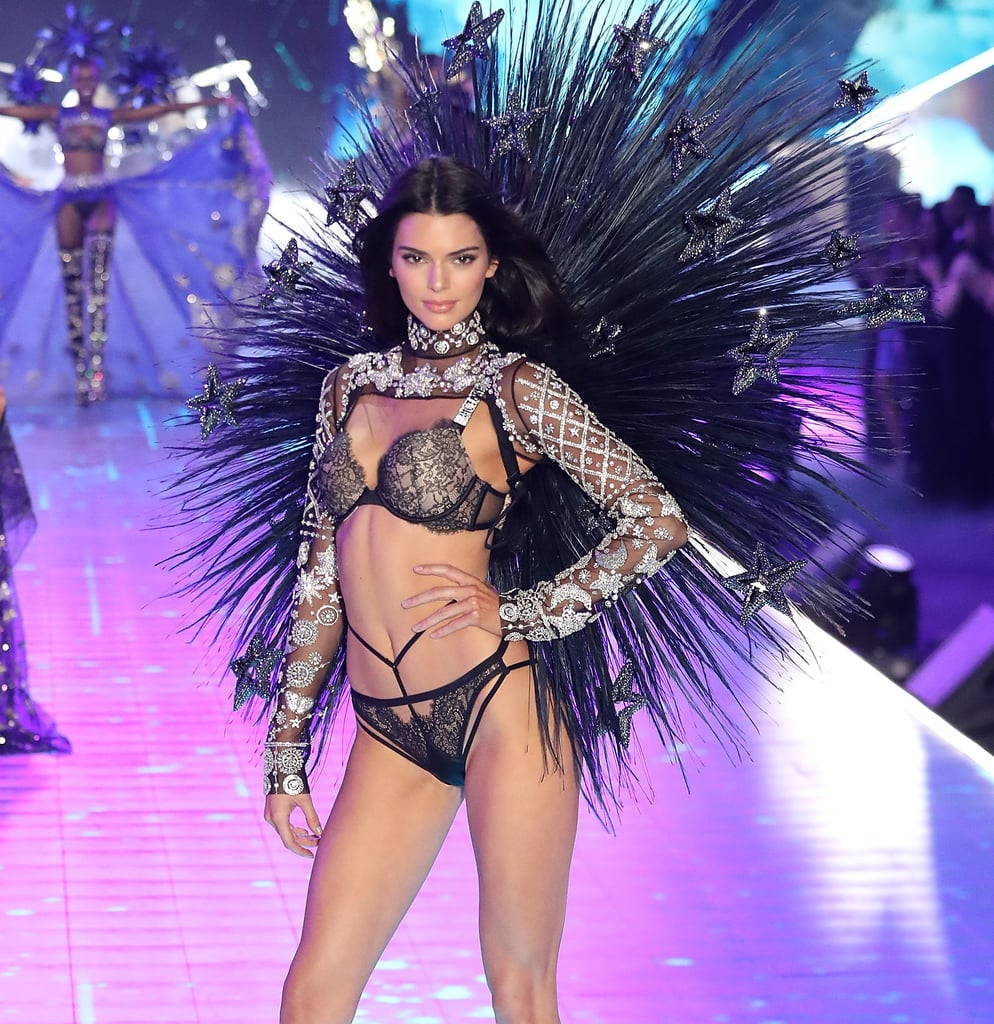 The Victoria’s Secret annual runway show came to an end in 2018, after a 23-year run and the public’s intolerance of the clear lack of body diversity. Not only was the televised spectacle criticized, but the brand in and of itself, led by former CMO Ed Razek, who stated that “transsexuals” shouldn’t be on the catwalk “because the show is a fantasy.” Now, Hulu is releasing a three-part docuseries about the lingerie empire titled “Victoria’s Secret: Angels and Demons,” available to stream on July 14. The brand has also launched VS Collective, an influencer-led program that spotlights partners across unique backgrounds, interests, and passions, who are no longer referred to as “Angels.”

But since 1995, VS has been enlisting a roster of supermodels for its extravaganza who have all become known for their iconic appearances — and many of them have received the honor of wearing the “Fantasy Bra,” which could cost upwards of $2 million to create. It was always finished with an elaborately decorated set of wings, panties, and plenty more outfit accoutrements. Before Hulu shines the light on the inner workings of Victoria’s Secret and its past, we’re looking back at the most memorable runway VS models through the years, starting with veterans like Tyra Banks, Naomi Campbell, Heidi Klum, and Helena Christensen, and ending with the likes of Cara Delevingne, Bella and Gigi Hadid, and Kendall Jenner, who came to join the squad before Victoria’s Secret changed its tune.

46 Best Christmas gifts for teenagers 2021, including last-minute ideas | The Sun