WANT to recreate summery beach waves without the beach this summer.

Enter Beached's new salt spray, Urban Waves for a beach ready look without the heat, damage or the sand. 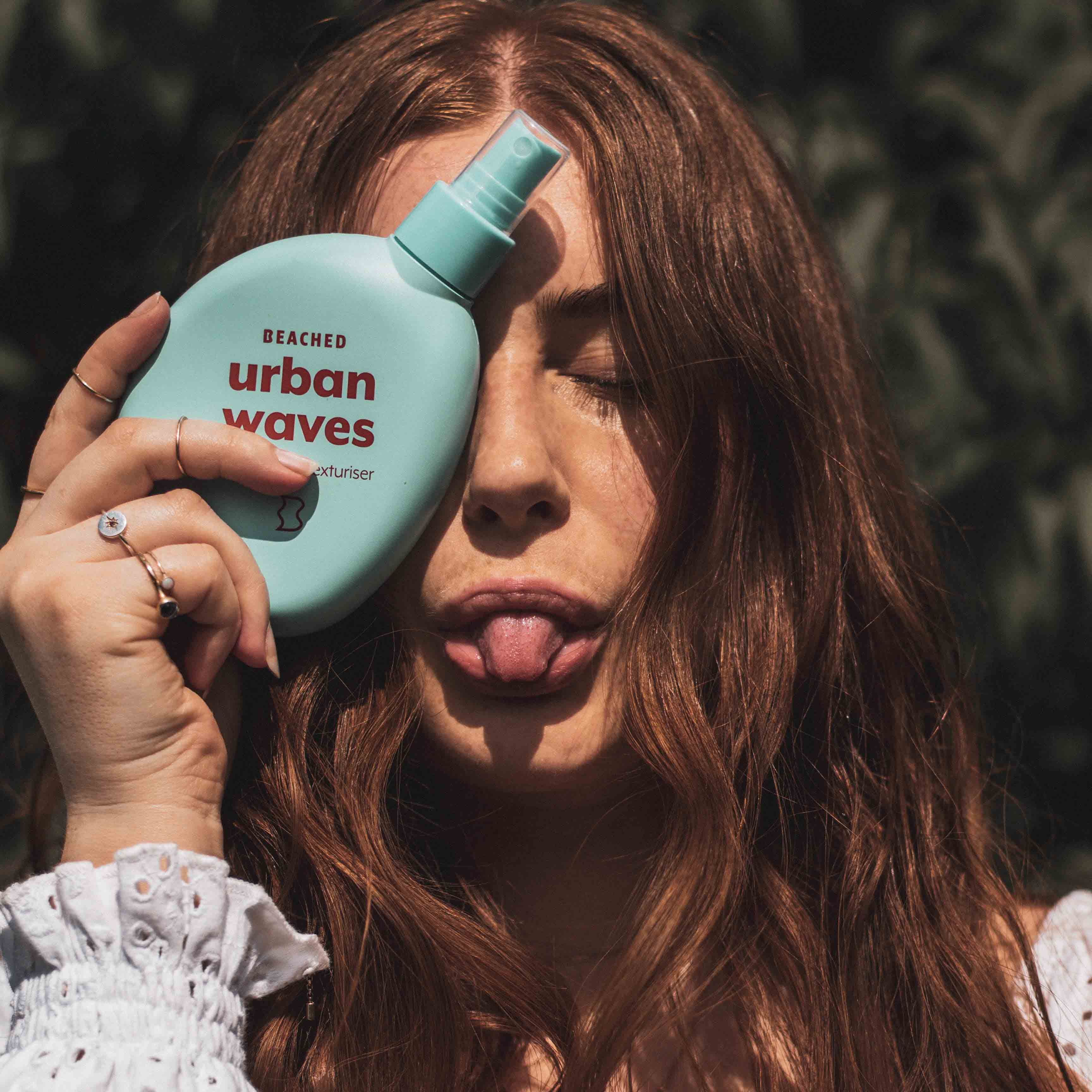 Their  natural hair texturiser Urban Waves, is priced at £18 and is available from Beauty Bay.

Urban Waves looks to give you "an effortless, surf-swept look without that gritty, crunchy feel",

The all natural formula blends sea salt with Aussie fruits and oils to give your hair volume, and a healthy, hydrated wave that holds.

Beached say it's "like dunking your head in the ocean, but less drowny".

It's already had a number of five star reviews on their site, with one reviewer calling it "magic aussie stuff" and saying "If you thought a girl couldn't have straight hair problems, you were wrong.

"The only thing that would ever give my hair sass was swimming in the sea – I would delay washing my hair as long as possible after a beach trip.

"Now that I've moved away from the sea I never get that pleasure anymore, until now! I love this product, thanks for giving my hair sass whenever I feel like it." 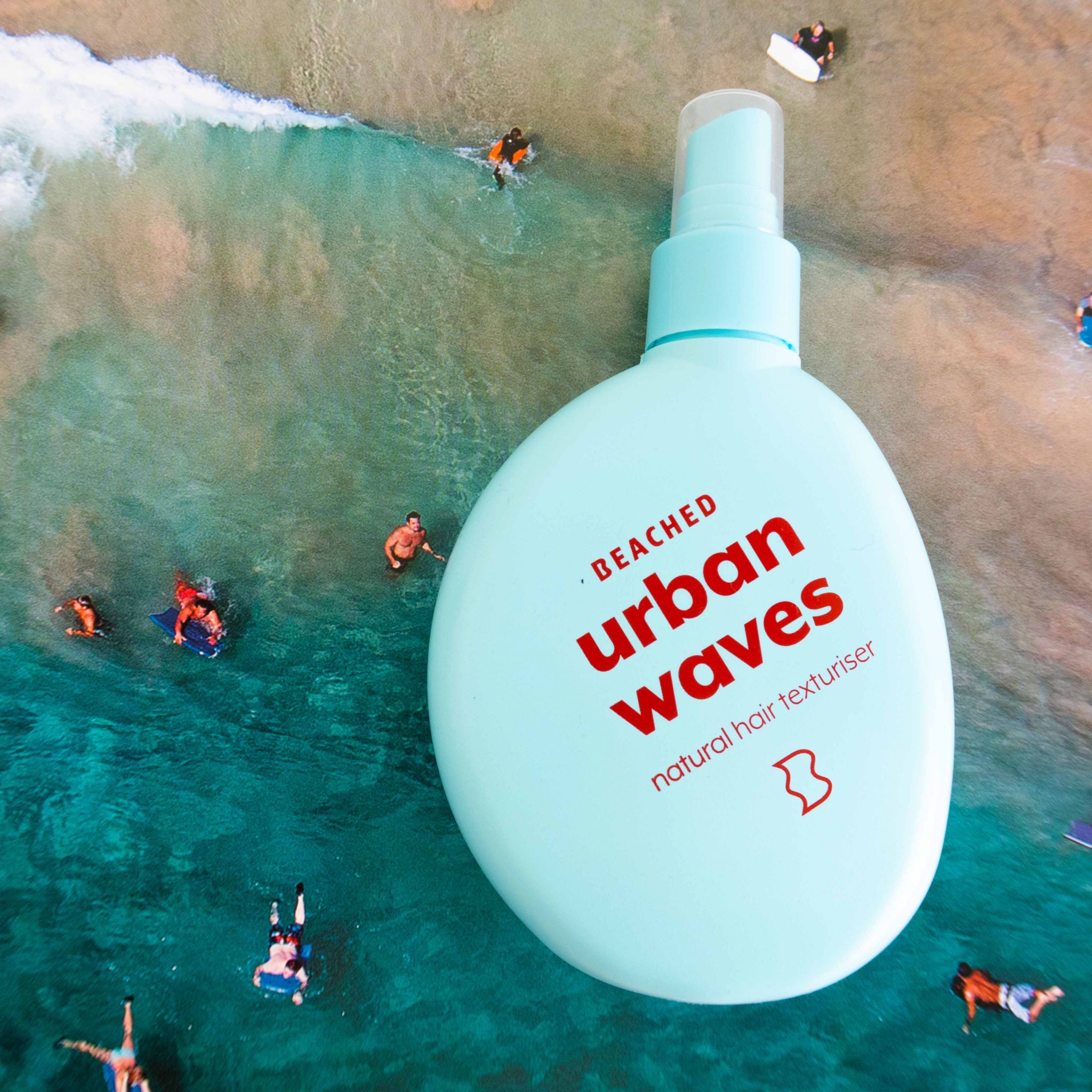 Whats more, in a trial of fifty women aged 18 – 34, 87 per cent of women thought their hair appeared wavier after using Urban Waves, with 94 per cent saying their hair also had more volume.

It's the perfect tool if you're looking for holiday hair without the plane fare this summer.

Plus Fearne Cotton launched her Yoga range for Sweaty Betty and it looks amazing.

And cult favourite Vans have launched their Neon Collection – and here’s where you can buy them.