MUCH like riding on public transport at rush hour, there's something about planning a wedding that changes people.

When you've spent such a fortune on one day and are gathering all your nearest and dearest to witness it, it's natural to want it to go perfectly. 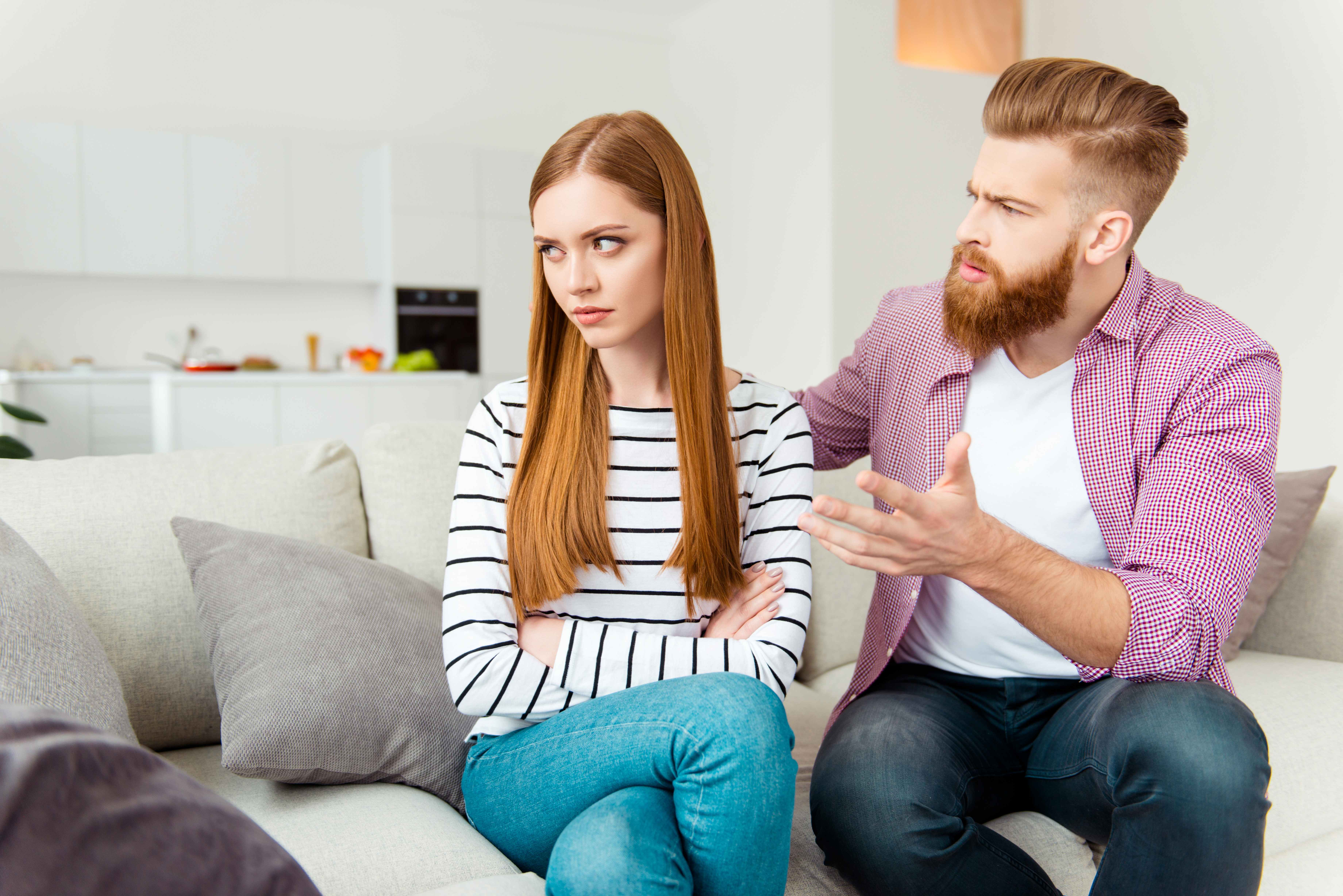 But, in shooting for the fairytale day, some people take things a little too far, like this one woman who took to Reddit to explain her feelings.

The bride, who (wisely) didn't share her name, explained that she disliked her fiance's beard so much, that she threatened to call off the whole event if he didn't shave it off.

The woman explained that they have been together for three years and her partner started growing the beard during lockdown and she didn't mind it until she realised he planned on keeping it for the big day.

She said: "I jokingly brought up his beard and our wedding the other day. I said 'you ready to have a clean face for our wedding?' He looked at me and was silent for a few seconds. 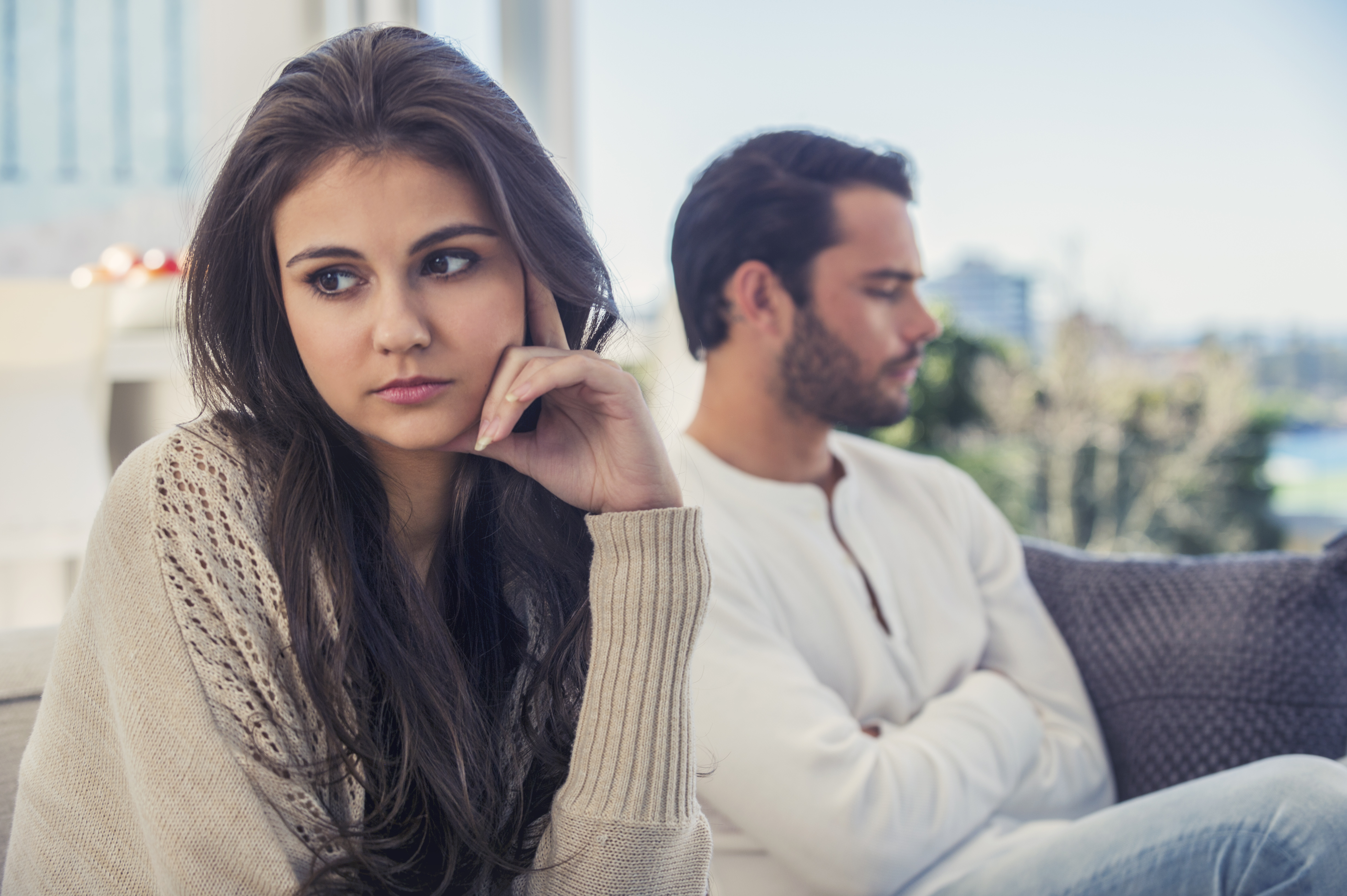 "He finally said 'Um I was going to leave my beard for the wedding'. I gave him a pretty gross look and said 'No you are not. That is not acceptable. I will not have that.'

The woman then explained that there was some back and fourth and the argument escalated.

She explained: "I said that I would cancel our wedding if he doesn't shave. He didn't budge. He ended up getting really mad by that comment and left shortly after."

The bride said that they hadn't really spoken since and that she had run the story by some friends who were split, some thought she was perfectly reasonable while others thought she was being "a jerk".

She said: "Just to clarify, I don't hate his beard, it's fine. I think at times that it can be attractive. 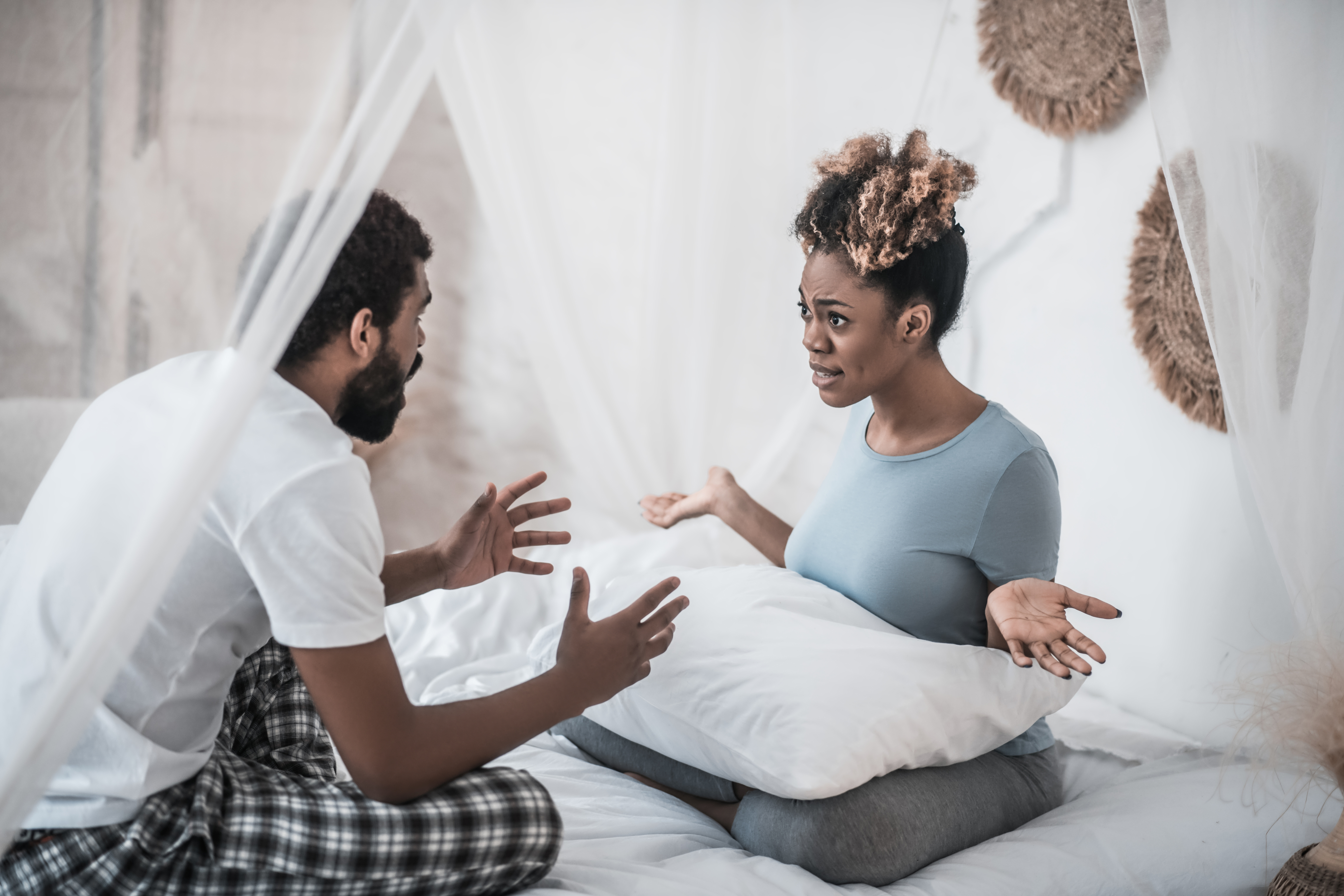 "I just don't really like the idea of him not being clean shaven on our wedding day. I feel as though the pictures will not be as classy and nice."

She ended the lengthy post by asking fellow Reddit users if they thought she was in the wrong.

To sum up the response… they definitely did.

One replied: "Short answer yes. You are the …….! Talk about over entitled. Wow."

Another said: "It's his wedding too you know. You don't stand there on your own. If you don't think your photos will be classy enough with his beard, then why are you marrying him? Yes, you are the [a******]."

A third said: "He is the guy you said yes to-beard and all. How would you feel if he said he won't marry you unless you lose 20 pounds before the wedding?!"

Another said: "Outrageous! If this is what your conflict resolution looks like in general, then he should run away from you as fast as he can. This marriage will not last."

For more wedding stories, this groom was accused of ‘wrecking’ wedding after making pal PROPOSE in the middle of the reception as ‘ultimate wingman’ act.

And this mother-in-law was accused of ‘hating’ bride after she turned up to wedding in almost IDENTICAL bridal dress.

Plus this bride asked for wedding ring advice online – but gets savagely trolled for the ‘horrifying’ state of her nails.