WITH a deadly virus circulating the past year and a half, many people have been wondering how they can boost their immunity. 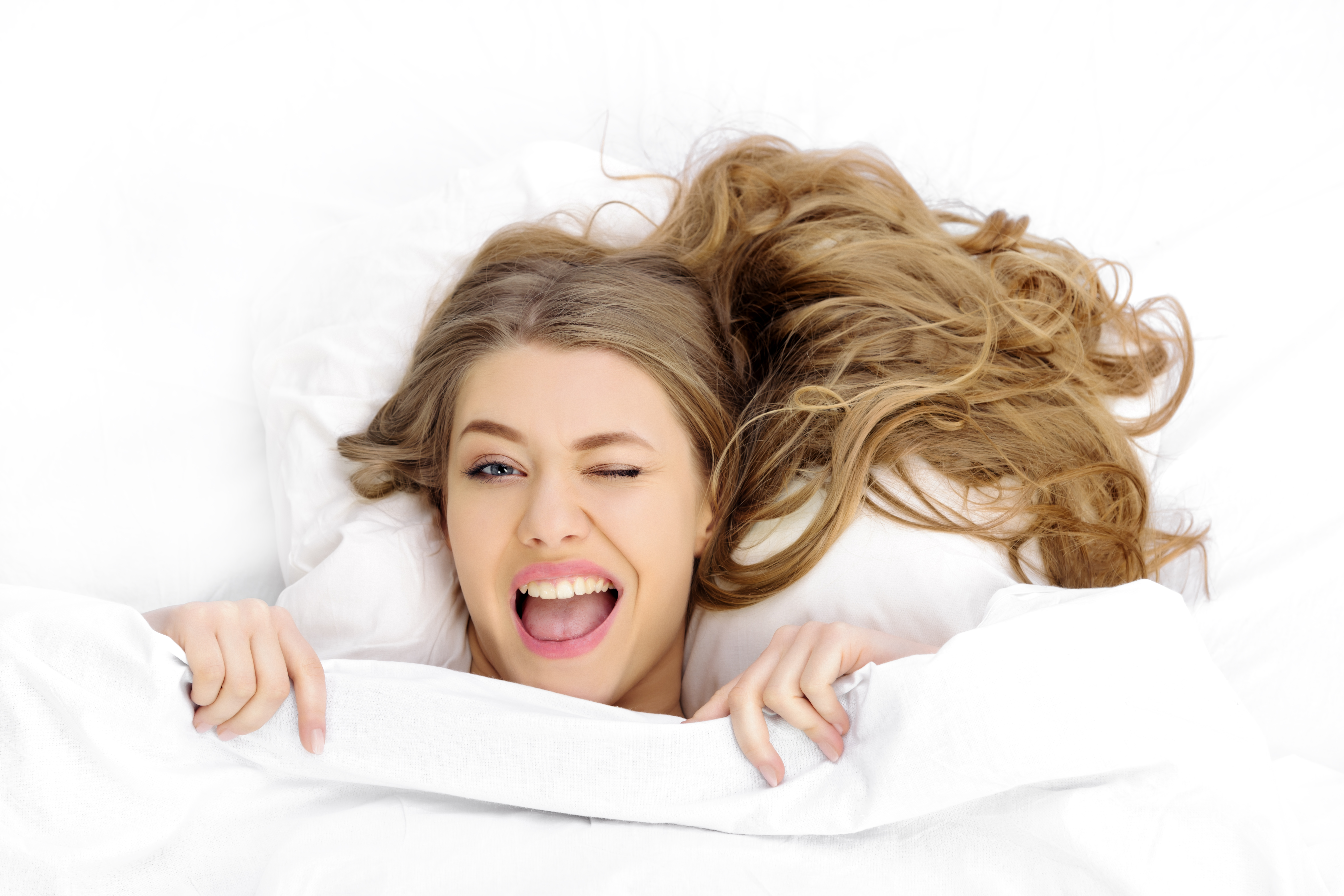 When Covid first started causing chaos in the Western world in March 2020, Google searches for “can masurbation boost immunity” went wild as people searched for ways to protect themselves.

Unfortunately, touching oneself will not be the difference between catching Covid and not, as there are many factors that influence a person's risk of getting the disease.

But Dr Jennifer Landa, a specialist in hormone therapy, suggests that indulging in some self-love might be able to strengthen your body's natural defence forces.

But is there any evidence behind it?

An example is lymphocytes – white blood cells that fight foreign invaders, including the coronavirus.

The effect lasted for around 45 minutes after orgasm, according to the study by the Department of Medical Psychology, University Clinic of Essen, Germany.

The researchers wrote: “These findings demonstrate that components of the innate immune system are activated by sexual arousal and orgasm.”

It suggests getting friendly with your own hand could help prevent an infection like coronavirus from getting serious, should you catch it.

But Dr Jagdish Khubchandani, a professor of public health at New Mexico State University, told Medical News Today the size of the study was “not good enough” to be reliable.

And all the volunteers were young and fit men, meaning it can’t be applied to a general population who have varying degrees of health.

Orgasms in general help you relax, reduce stress, elevate mood and help you sleep better, all of which could arguably be key for keeping immunity prime.

In one study, published in the Frontiers in Public Health, almost half of men and women who masturbated before bed said they either got better sleep quality, or fell asleep quicker.

Meanwhile, research has shown orgasms trigger the release of oxytocin, also known as the “love hormone”.

It in turn can decrease levels of the stress hormone cortisol, which although has some benefits, such as fighting inflammation, is never good in high amounts.

Stress is thought to suppress the immune system, says Harvard Health, which can increase susceptibility to colds and other illnesses, potentially Covid.

"But you can say 'It's certainly not going to create harm’”, she told Mashable.

"I think the takeaway message is that there are no negatives from it," she said.

The immune system is a complex network with multiple lines of defences.

It’s strength varies from person to person, with factors like age, medication and diet largely contributing.

With all that said, if you want your immune system firing the way it should, you could try the following tricks: