MRS Hinch fans are turning to Minky cloths to keep them cool in the heatwave – and they don’t know why they didn’t think of it before.

With the temperatures soaring to 30c, Brits are sweltering in the heat with fans and ice packs out in full force. 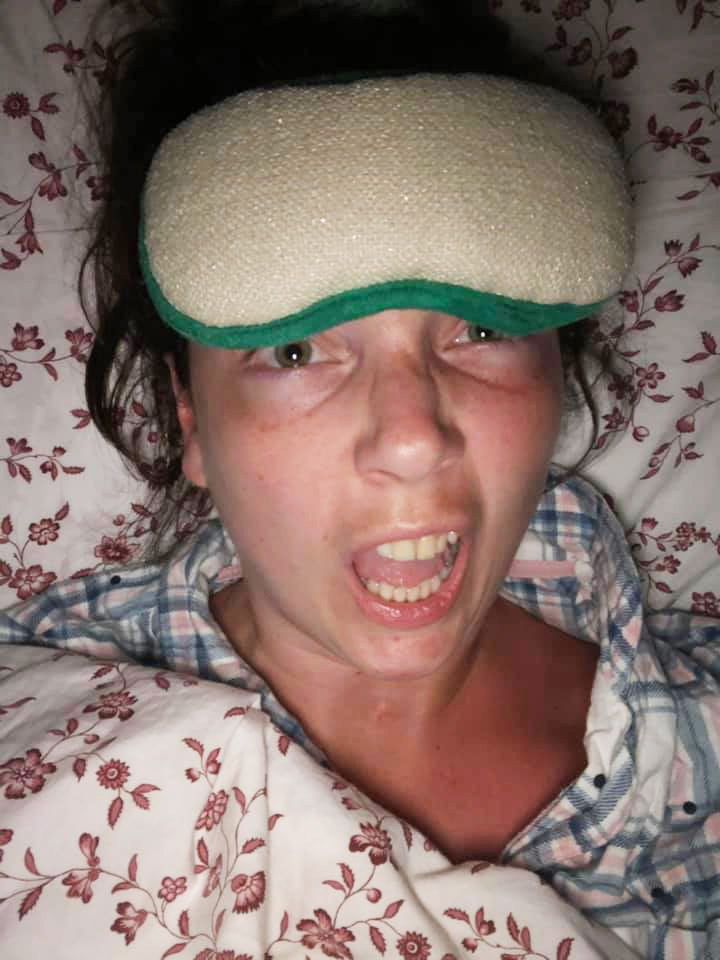 One woman was wilting in the scorching temperatures, but realised she didn’t have a flannel to cool down her head.

So she improvised, and used a Minky sponge instead – one of Mrs Hinch’s must-have tools – which you can get for £2.50.

She’s now raving about how effective it is, and says she doesn't know why she didn’t think of it before.

She shared a snap of herself with a chilled Minky on her forehead to Facebook group Mrs Hinch Made Me Do It, where hundreds of people have liked her idea. 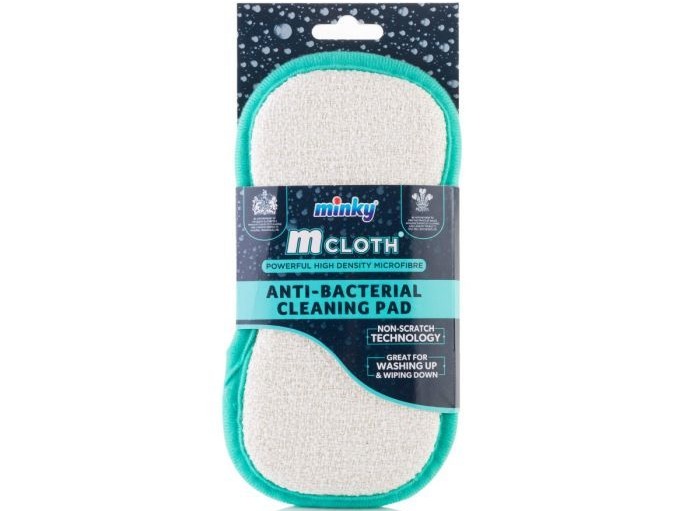 She said: “I had no flannels to cool my forehead down but a damp cool minky is literally perfect!

“I suffer from migraines too – these are the perfect shape and size for a cool compress over forehead or eyes.

“Not sure why I’d never thought of it before!”

Her tip has gone down a storm with fellow Mrs Hinch fans, with one commenting: “Desperation makes the mind actually work ! Well done brilliant solution.”

Another wrote: “The cleaning has gone to your head.”

A third said: “Hahaha love it!”

While someone else added: “Microfibre cloths are amazing and sponge for migraines can’t deny.”

It comes after we told you that a mum uses dental tablets to get her son's trainers looking as good as new.

And in other news this mum turned her ‘awful’ wooden panelling into a family photo wall – but some blast it for looking ‘common’.

The Best Thing About Growing Out My Natural Afro Hair? Acceptance

Tiffany Haddish shaved her head on Instagram Live, and shared an empowering message