A WOMAN desperately pleaded with fellow cleaning fans for their advice after her husband attempted to clean the house, but left the carpet "like an ice rink" after using the wrong product.

She explained that her partner had surprised her by cleaning their home top to bottom, but while trying to leave the bathroom smelling fresh he'd accidentally used an ironing spray instead of odour eliminator Febreze. 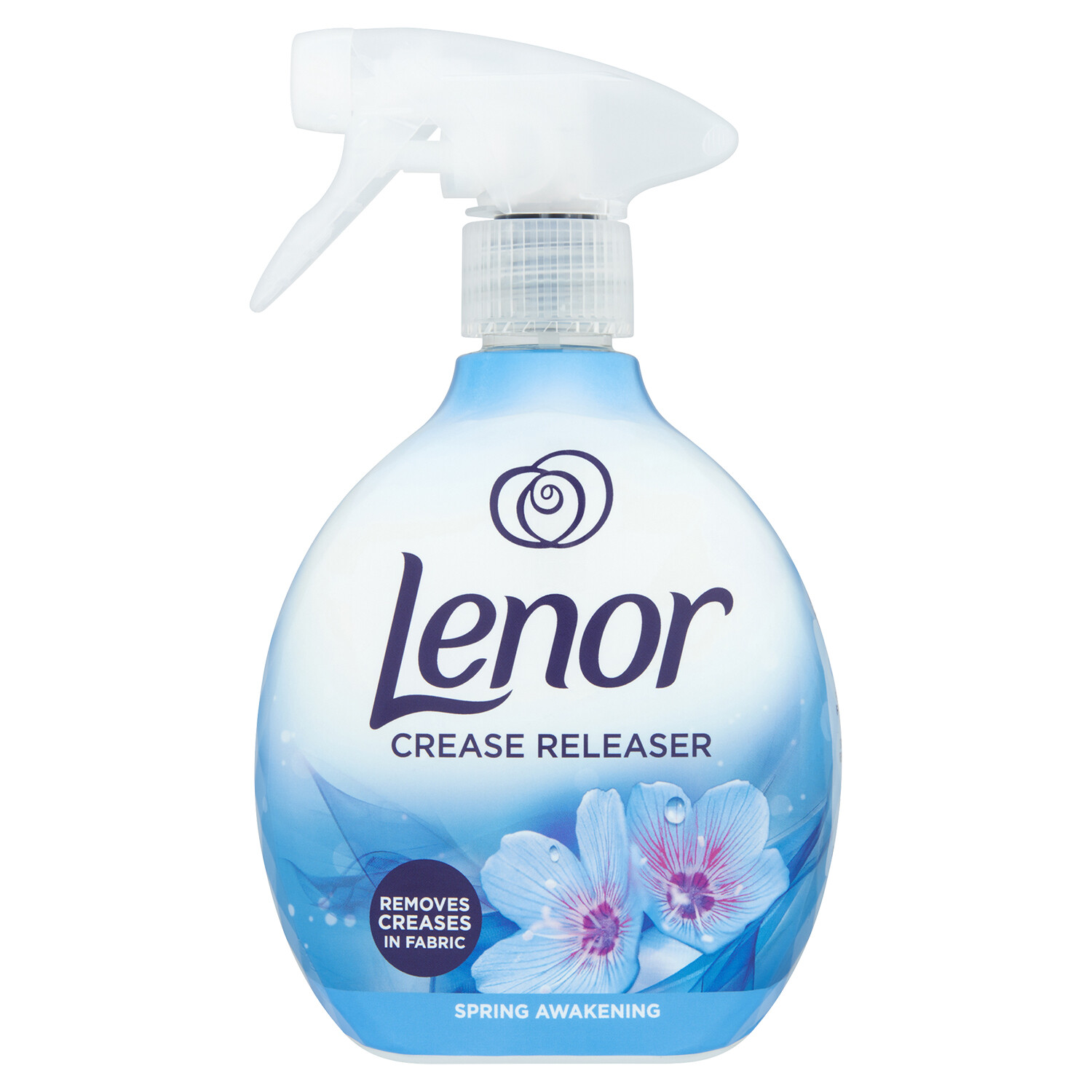 Posting to Facebook in the group Mrs Hinch Cleaning Tips and Tricks, the woman said that the spray has left a film over her floor, ruining her carpets and making her tiled floor "slippy as hell".

Alongside a product picture of the ironing spray her husband had used – Lenor's Crease Releaser spray – she wrote: "HELP……….. So I walked in from work this evening and thought how lovely the house smelt.

"I asked my husband what I could smell and he said he has hoovered and sprayed the Febreze I had in the bathroom to make it smell nice.

"I thought to myself that I don't recall having Febreze in the bathroom so asked him to show me. He then showed me this [the ironing spray]." 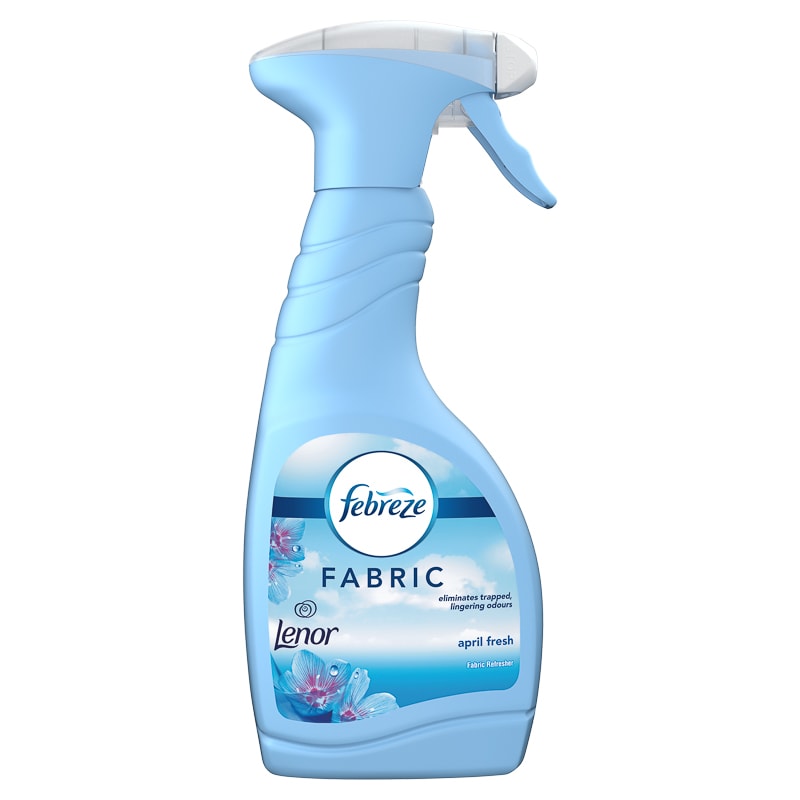 She revealed: "My carpet is now slippy as hell and when I walk from the carpet [to] the tiles in the kitchen and bathroom it's like an ice skating rink."

Wanting advice on how to fix her carpets, she asked: "What is best to clean this stuff off my carpet? Don't get me wrong I'm happy that he hoovered and tried but OMG."

Since sharing, her post has been liked over 1.7k times, with fellow cleaning fans able to relate as they revealed they too have made the same mistake.

One person revealed: "I sprayed the sofas /curtains – it smelt so lush I sprayed the stair runner. Huge mistake… when you reach the bottom it’s like an ice rink even the poor dog can’t stand up!! Tried using flash mop wipes, it’s helped a little. It did however provide great amusement when my daughter got home from work… she took her shoes off and with one stride she slid from the front door to the living room." 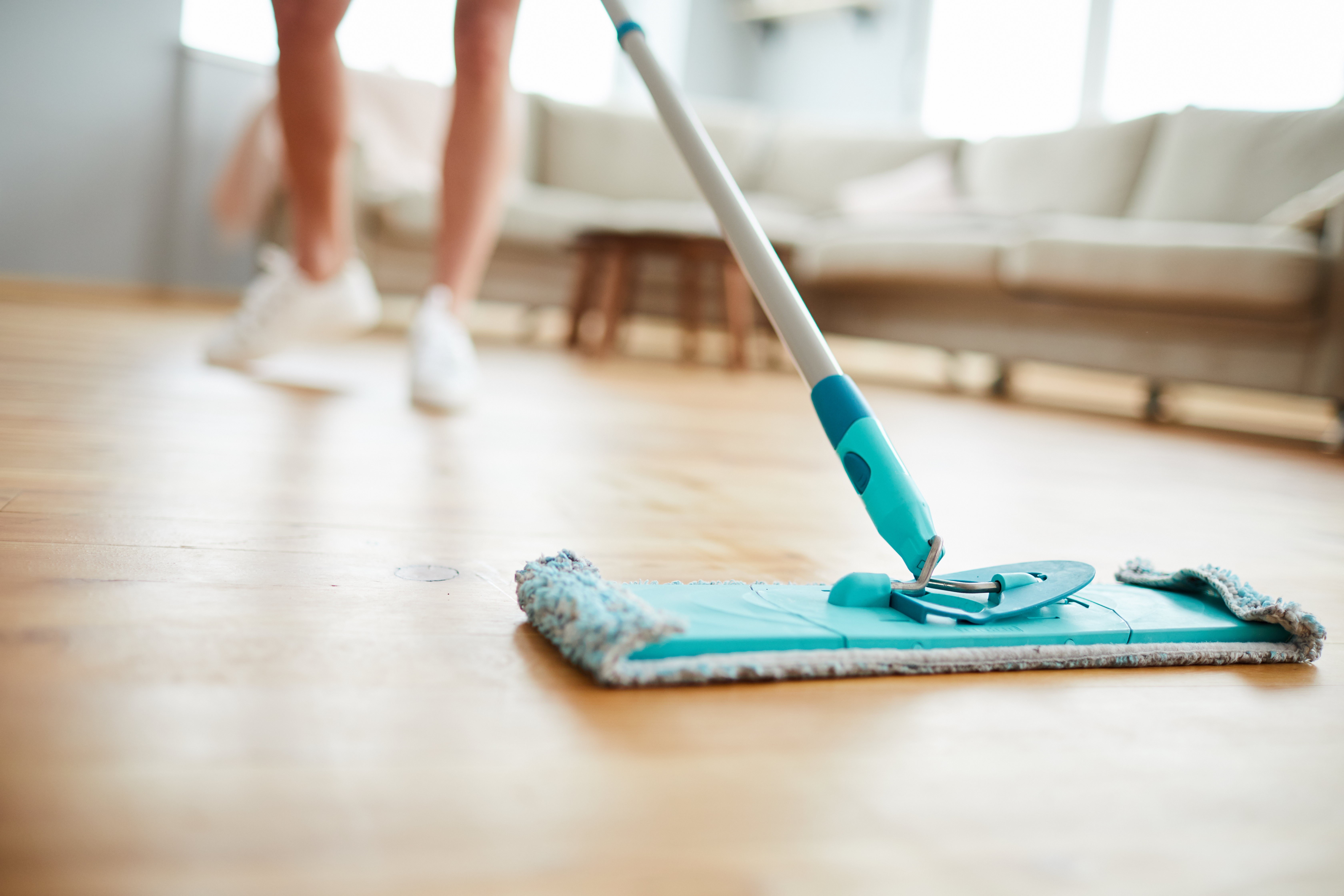 Another said: "I'm currently into 2 weeks of a 6-8 week recovery period of a knee injury off this stuff . If my husband would of just plugged the iron in then I wouldn't be in this mess."

A third wrote: "My partner sprayed this too on my stairs carpet. Later on he came down carrying the washing basket, he went flying feet first down the stairs and crashed into my radiator cover knocking it off the wall."

"I sprayed it in the kitchen nearly prolapsed meself, never done the splits since i was about 7 until that day (sic)," teased one more.

One person suggested cleaning the floor with washing up liquid, as they claimed: "Fairy liquid and hot water breaks it down."

Others pointed out that the label on the back of the spray bottle warns to put a towel down before use.

"It tells you on the back to place a towel behind the item you’re spraying to protect surfaces and floors. Unfortunately I didn’t read that either and didn’t realise until I went skating across my kitchen floor," they shared.

Fabulous has contacted a spokesperson for Lenor for comment.

Meanwhile, one cleaning fanatic gets rid of grim stains on her mattress using £1.50 Home Bargains spray.

Plus, this woman used dishwasher tablets to shift stubborn stains from clothes with astonishing results.

And another shared their mess-free hack for dusting fans & people are calling it a ‘life-changer’.