WE know how tempting it can be to pluck that stray eyebrow hair – but some women have taken it a bit too far with the tweezer action.

From thin brows, to half-brows or – even – no brows, there are some pretty hair-raising fails out there. 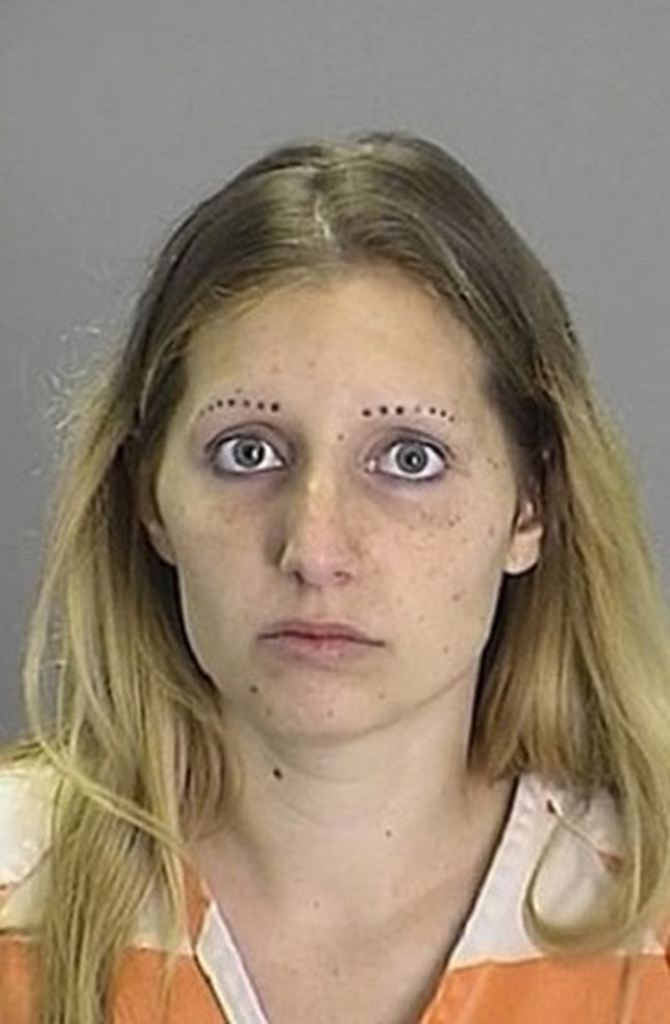 We've rounded up some of the best plucking disasters – and we really feel some of these women have an arch-nemesis out there.

In one, a woman appears to have drawn a fresh set of brows several centimetres above her original pair.

While another lady seems to be on a dedicated mission to avoid a monobrow at all costs.

Take a look, and let this be a warning to you to put those tweezers down before it's too late… 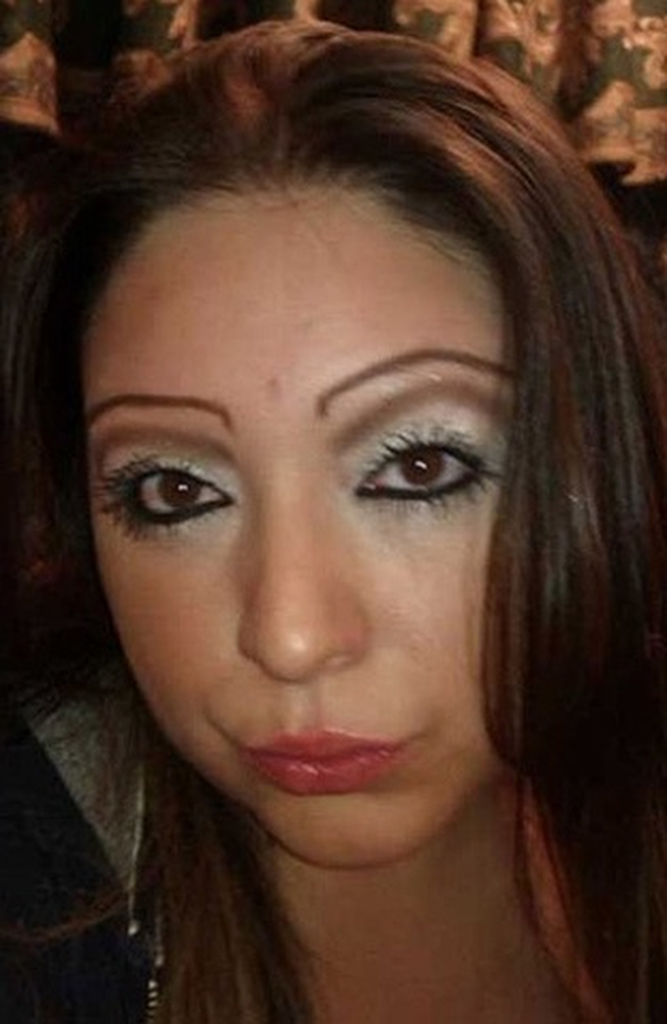 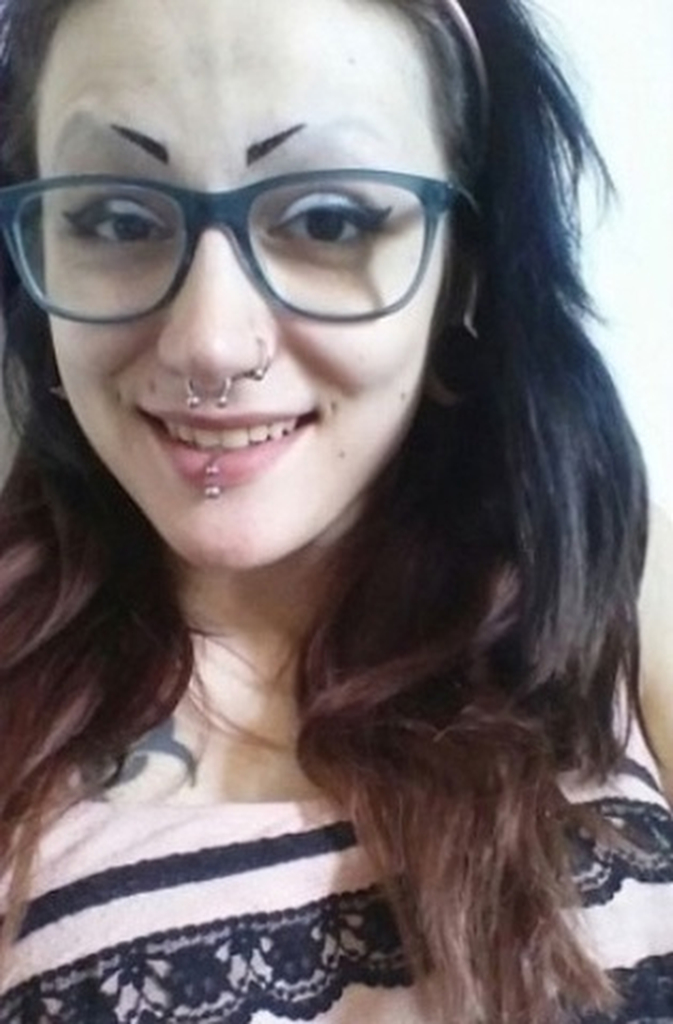 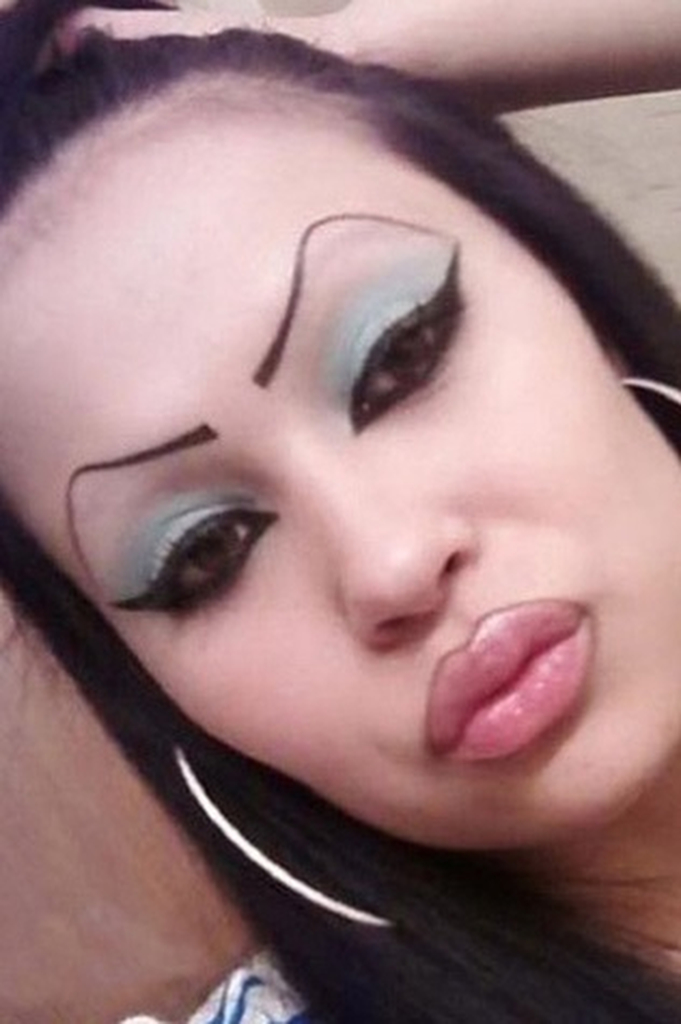 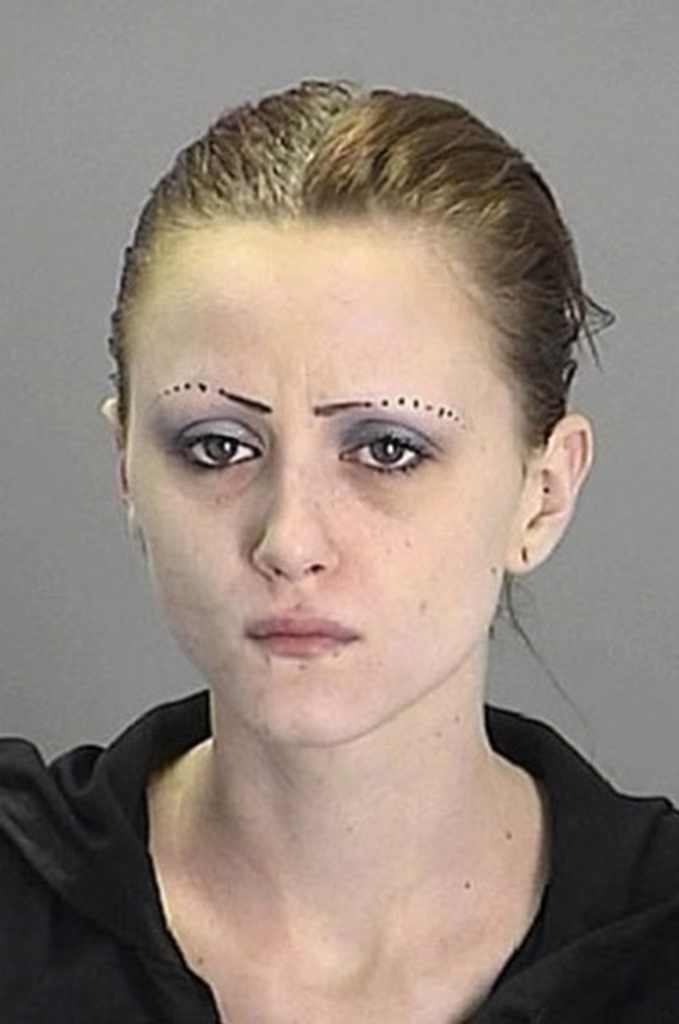 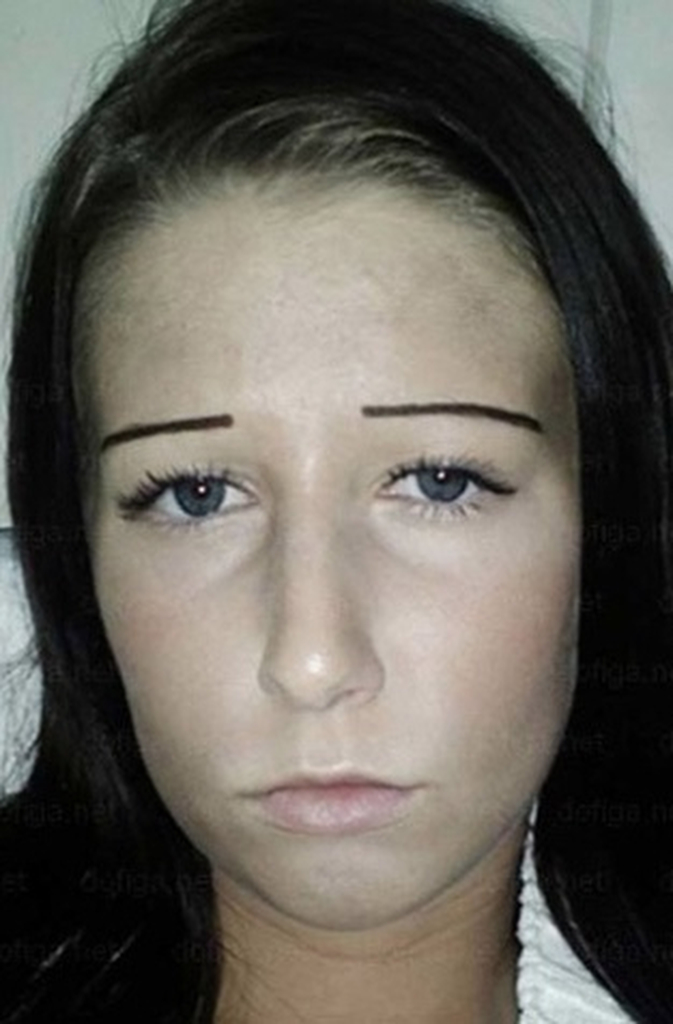 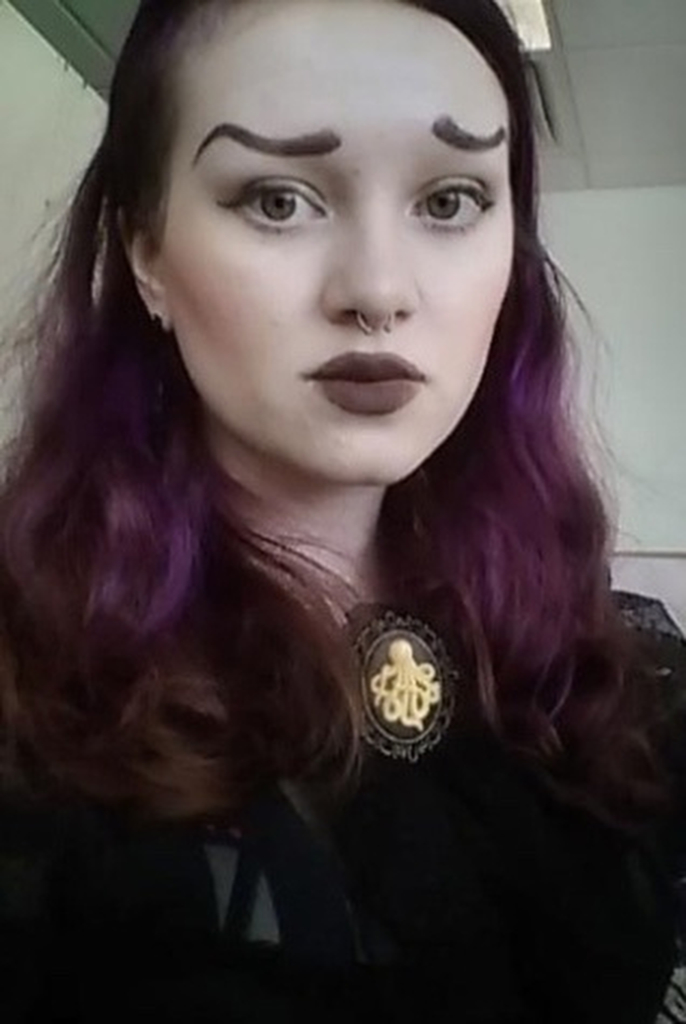 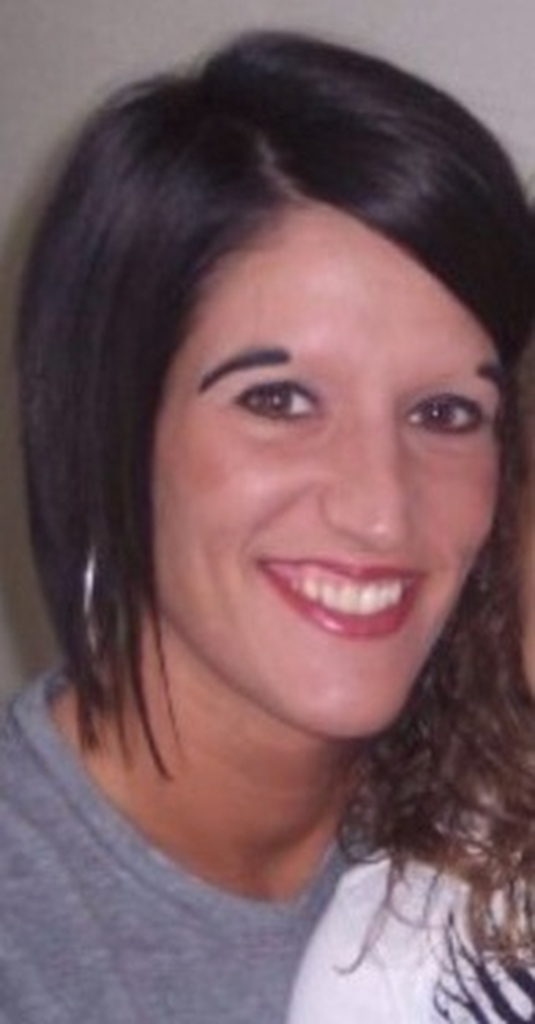 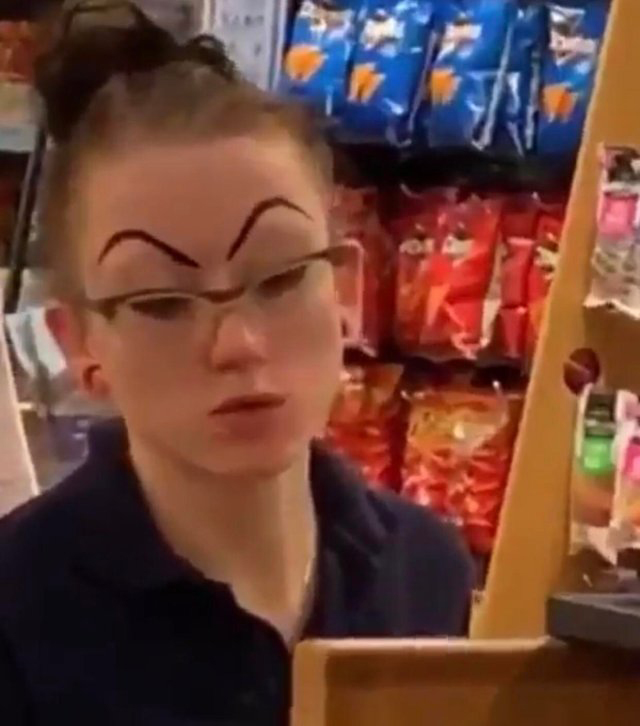 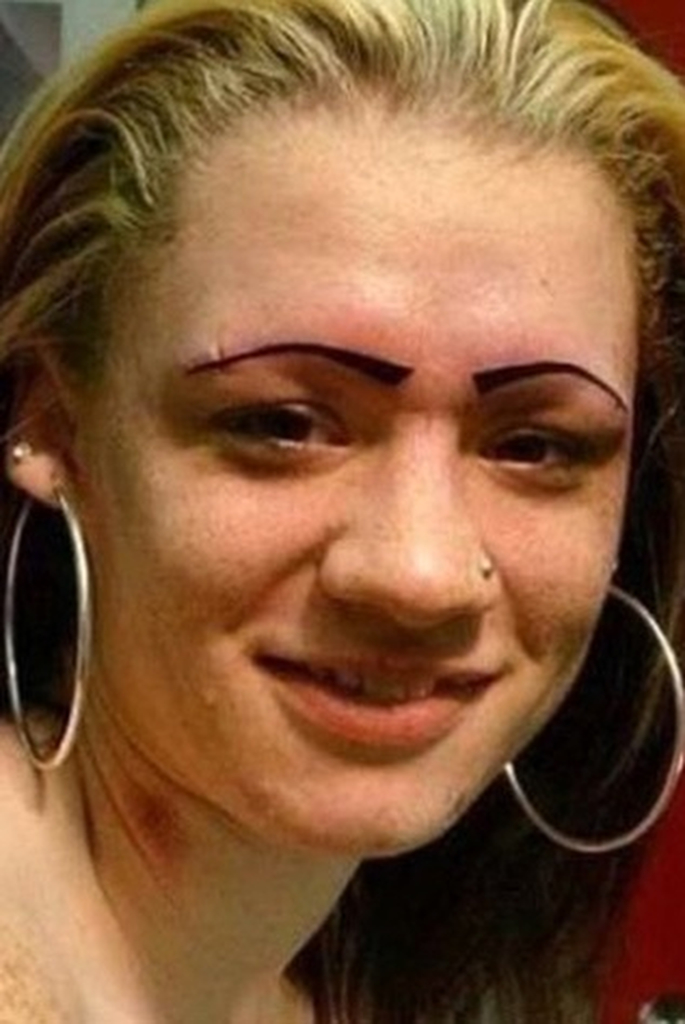 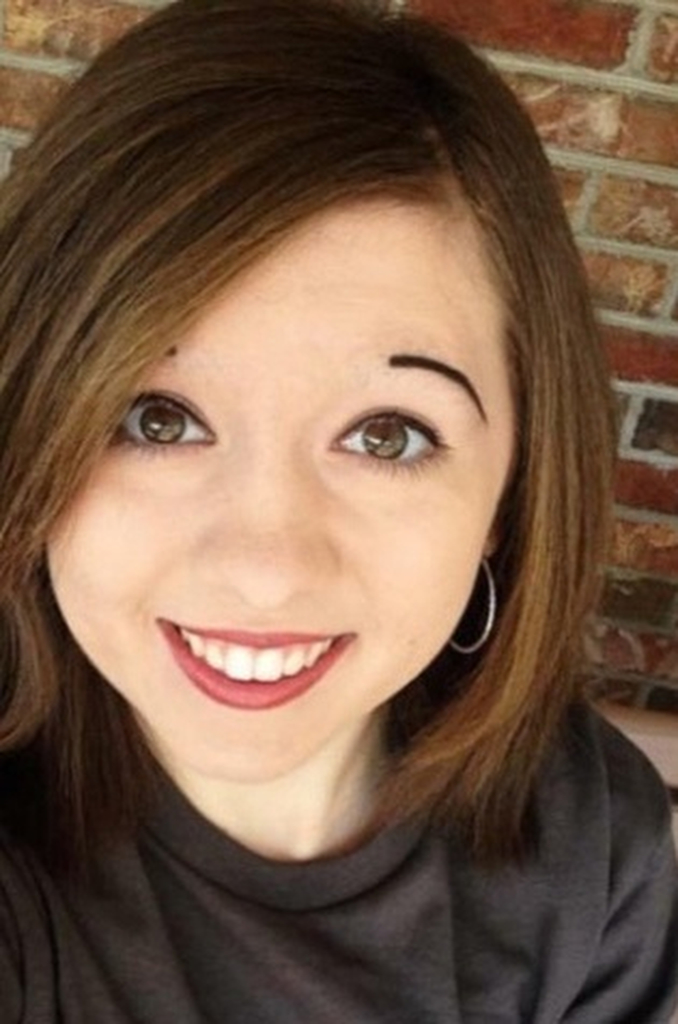 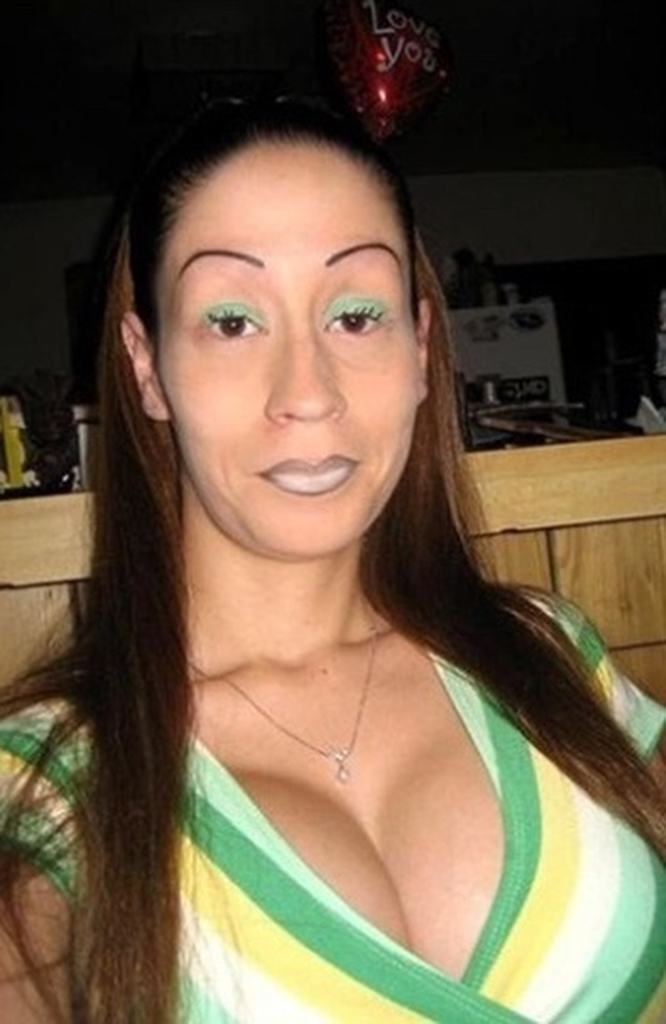 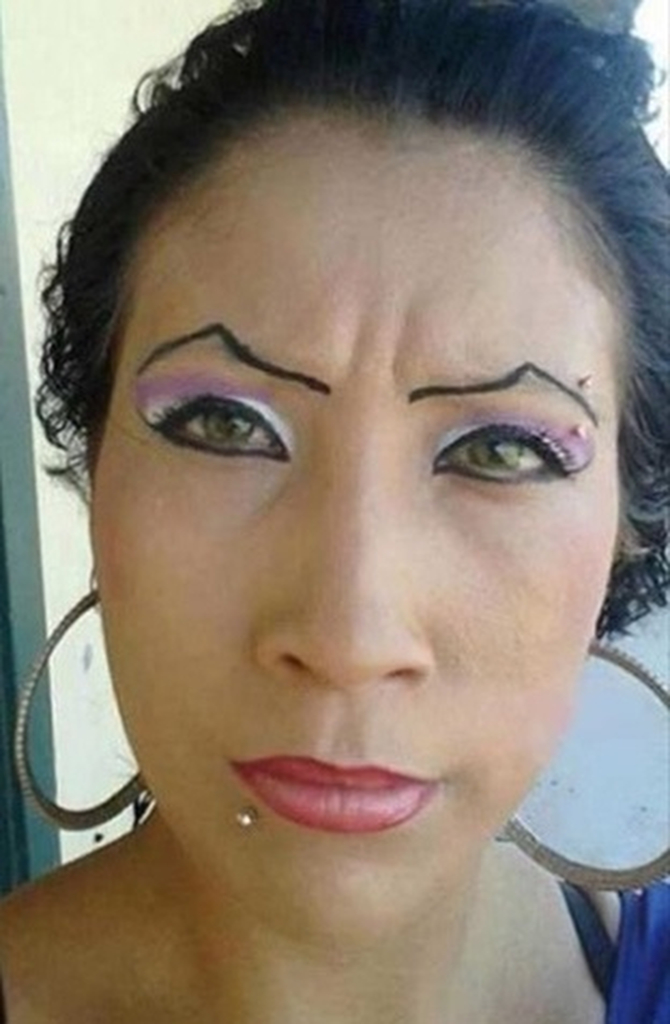 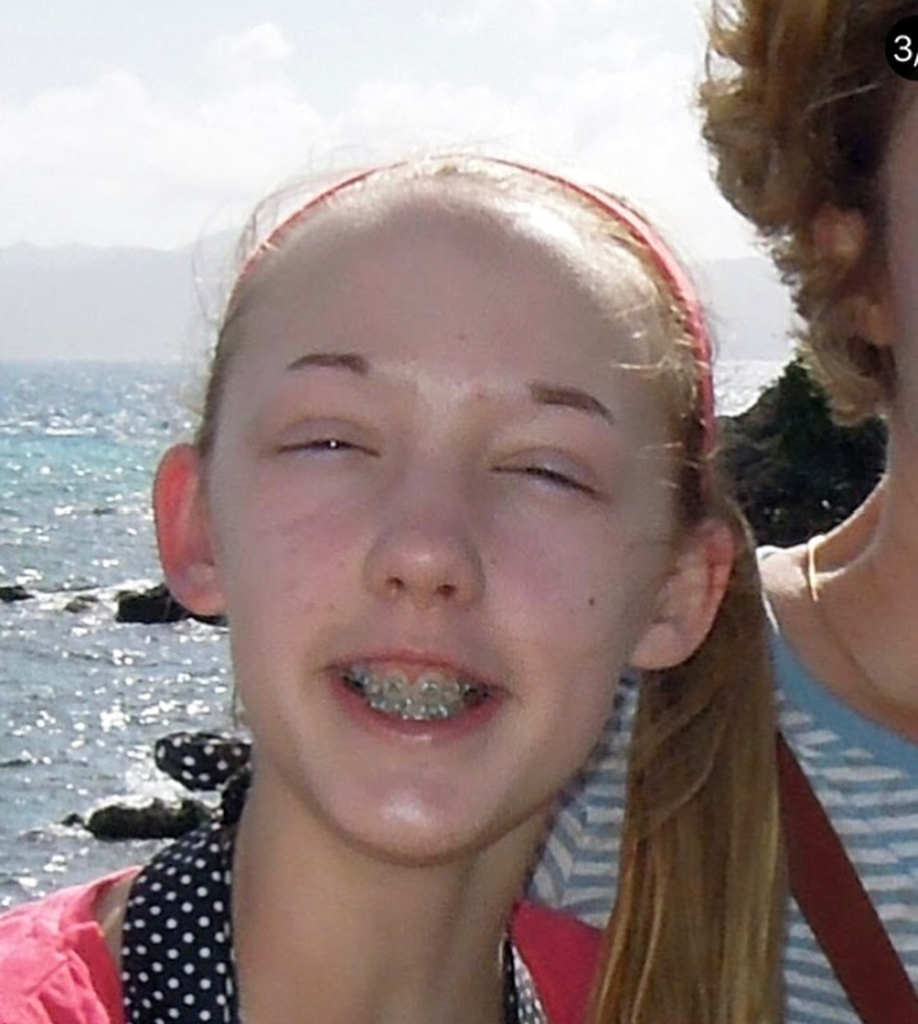 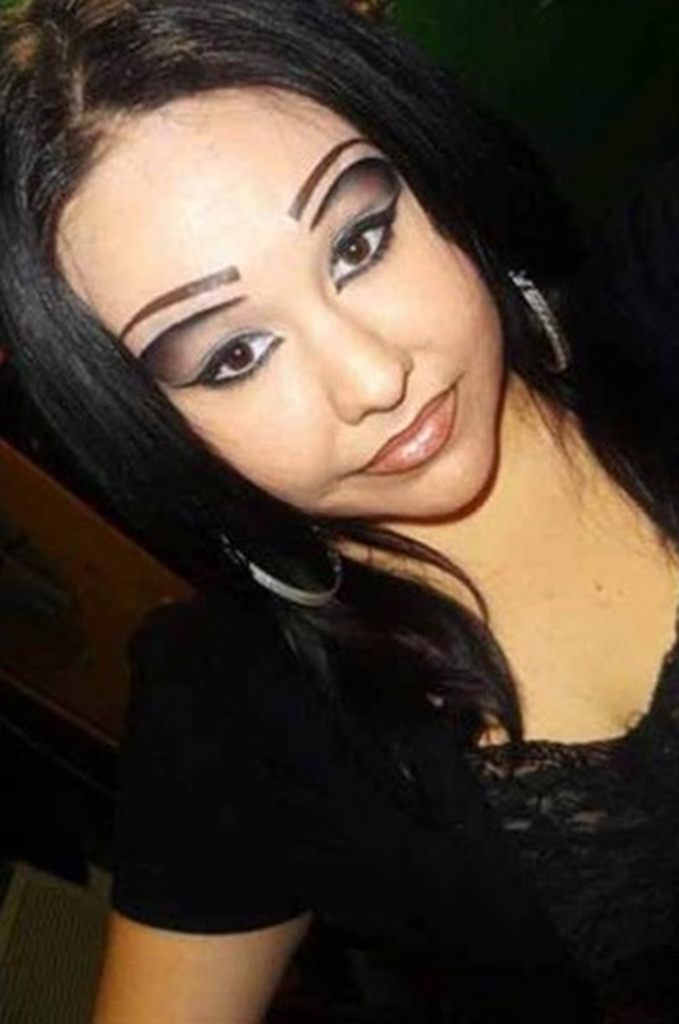 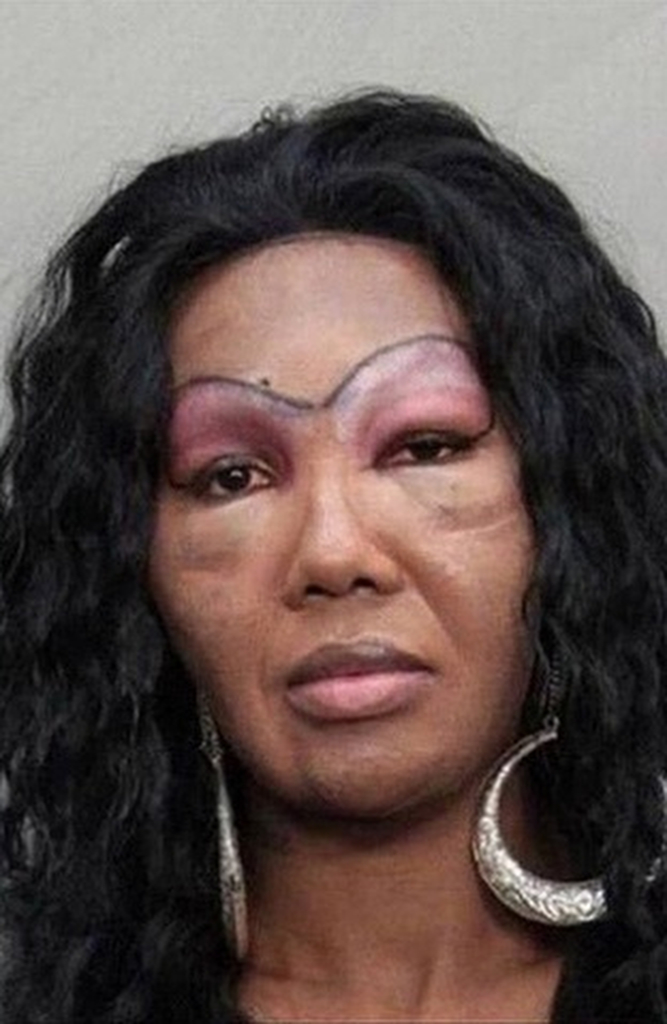 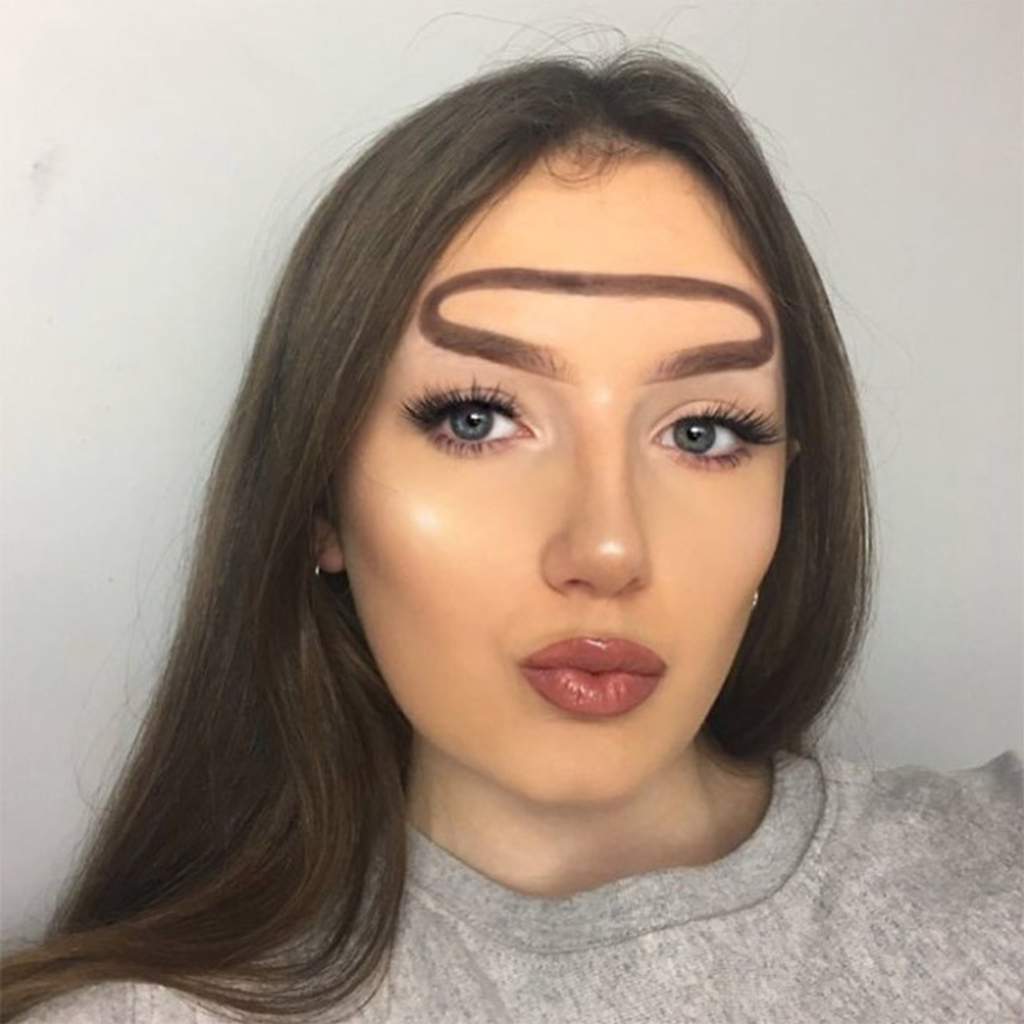 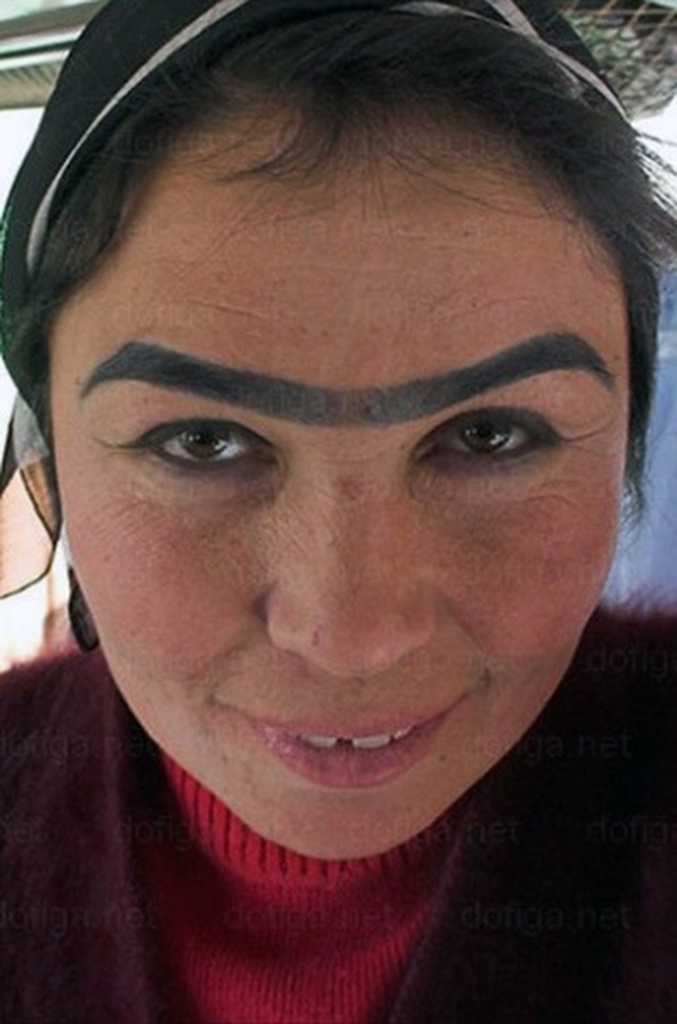 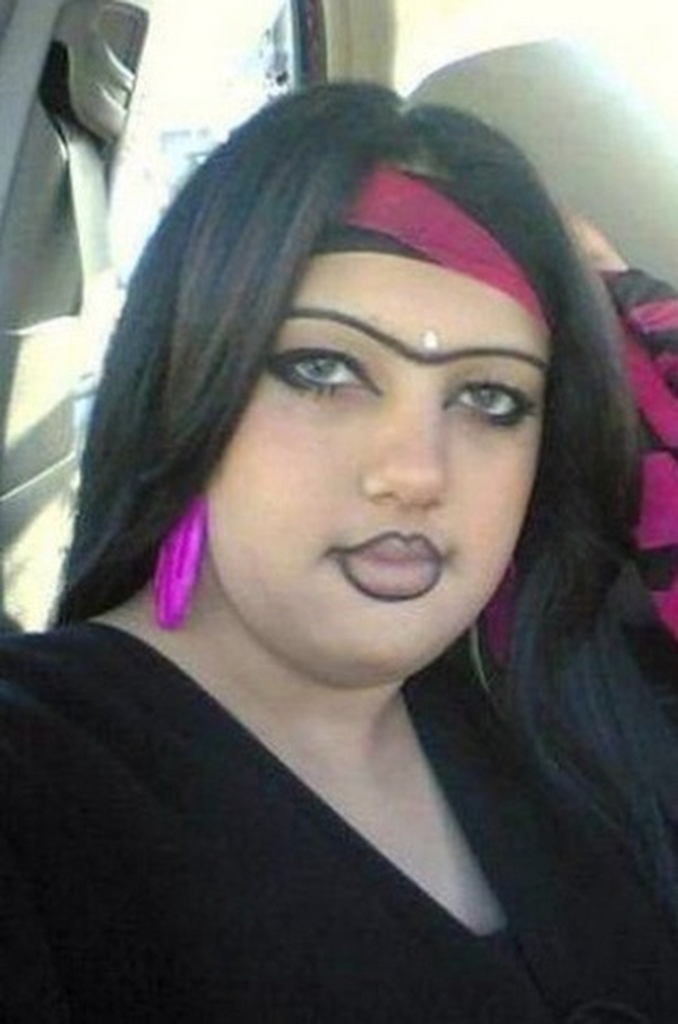 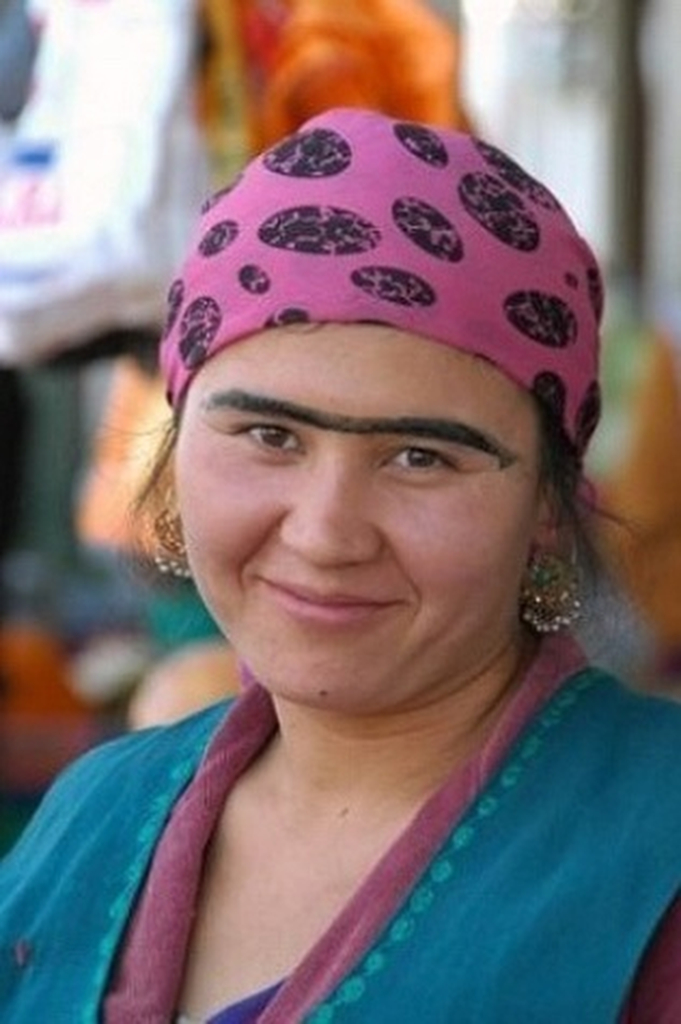 What have we hair? 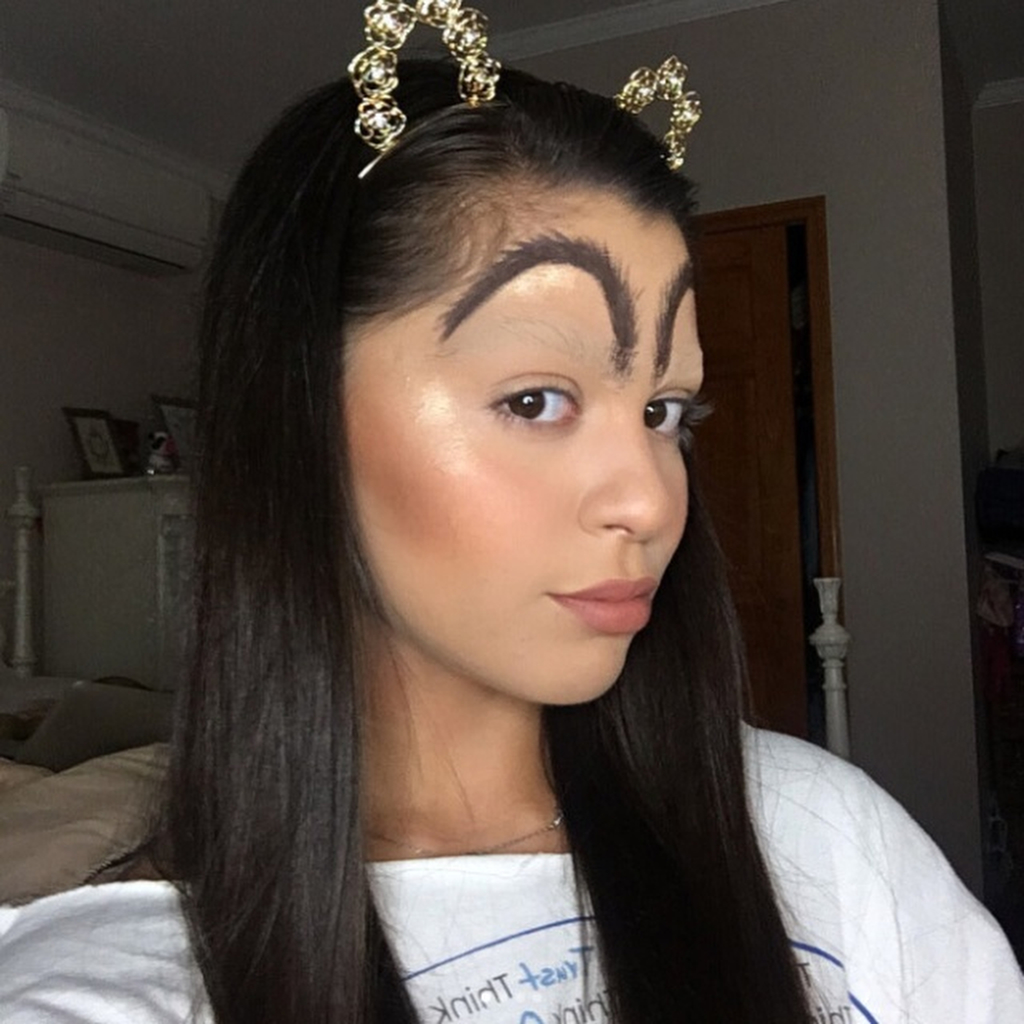 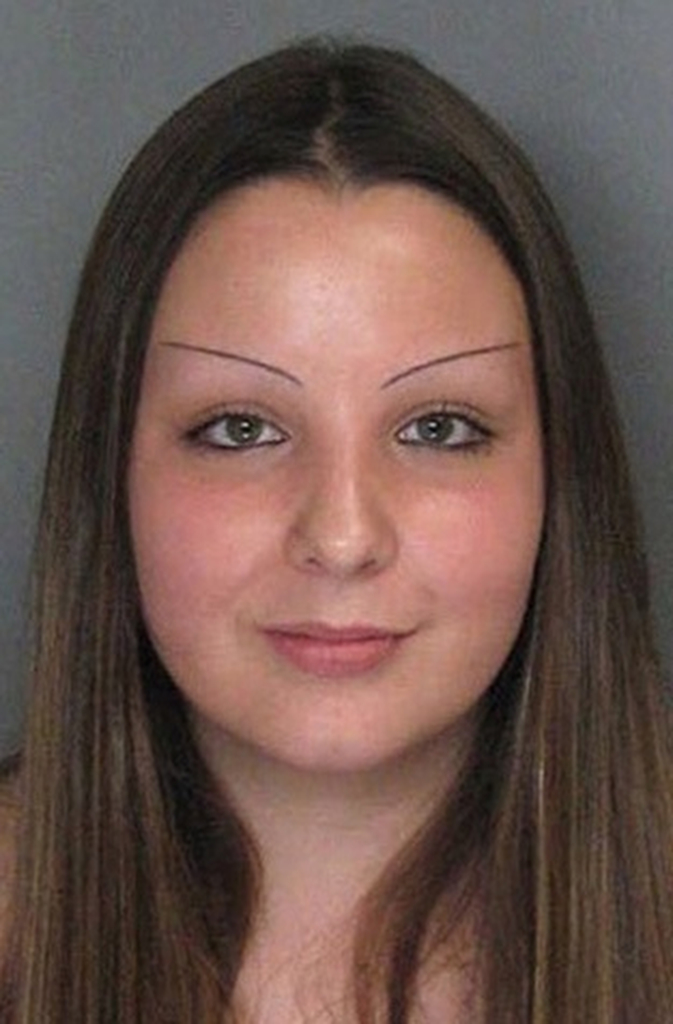 MOST READ IN FABULOUS

In December, we showed you some other awful eyebrow fails – from scribbled-on arches to tattoo disasters.

And we recently told you how a student has issued a warning after an at-home tint kit left her hospitalised when it burned her eyebrows.