A MUM has shared her heartbreak after discovering that her daughter had been left with brain damage after she contracted a common cold.

Alicia Bell, 23, was baffled as to why her little girl was developing more slowly – only to learn that she had been unknowingly carrying a virus while pregnant. 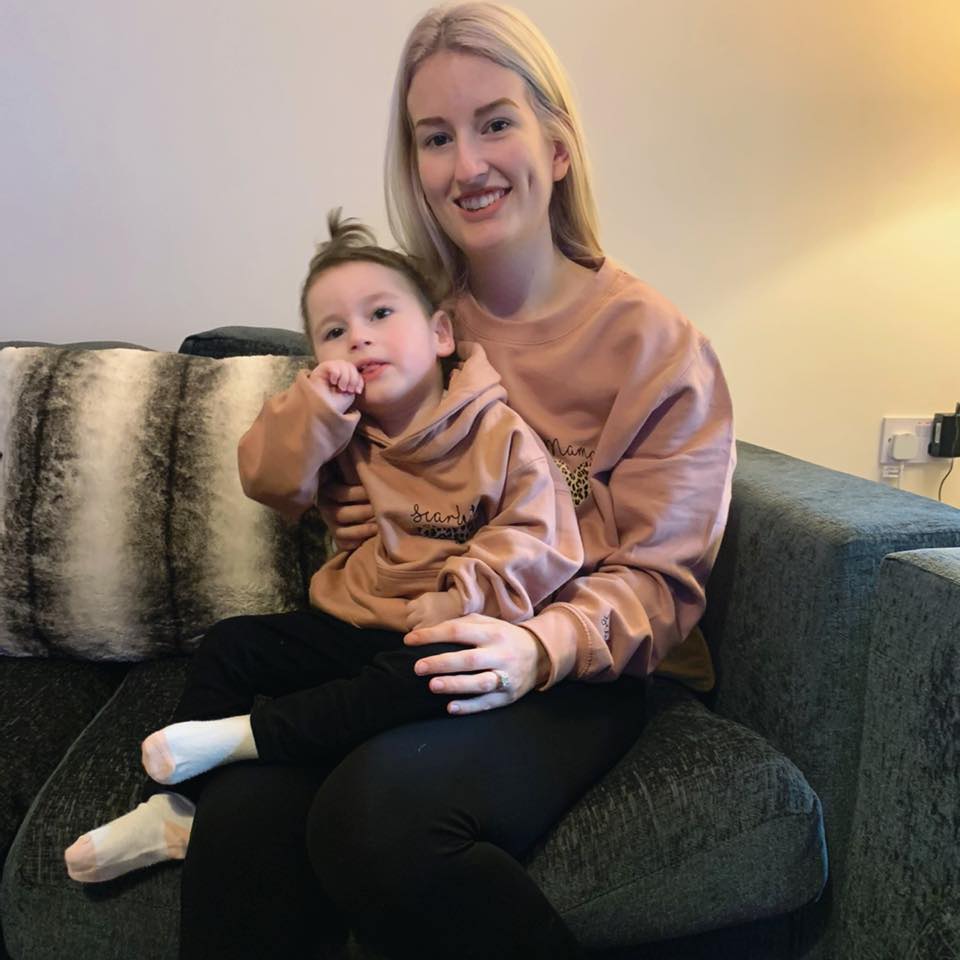 Along with her partner Jake, the new mum was told at 28 weeks by a midwife that their baby seemed to be growing at a slower pace.

Their daughter, Scarlett, arrived at 38 weeks by caesarean section, weighing 4lb 11oz, with a mysterious rash and the ability to hear in only one ear.

Then, during the next few months, her parents became increasingly worried that something wasn't right.

Speaking to The Mirror, Alicia – who works as a buyer – said: "I’d been saying for ages something wasn’t right. She wasn’t sitting up and couldn’t play like the other babies could. 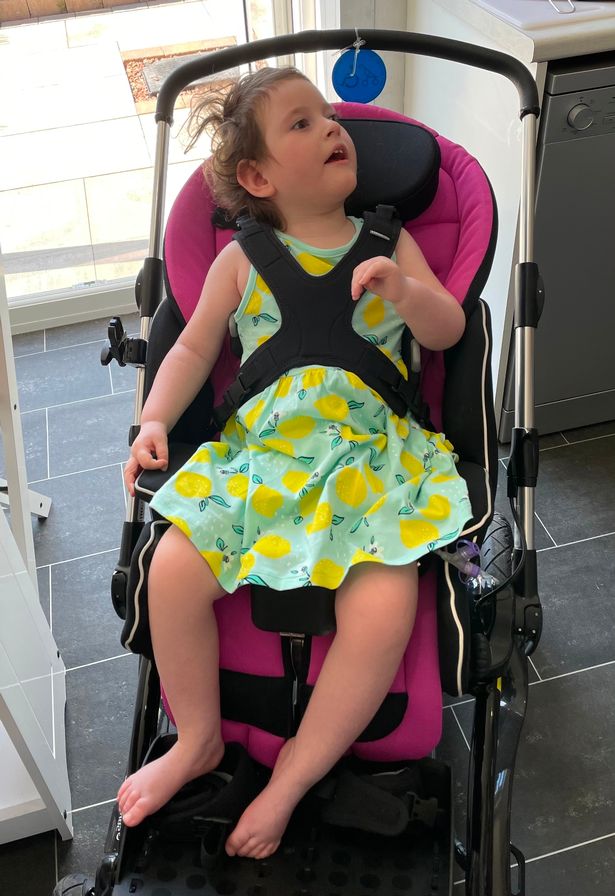 "Everyone was saying she just had to catch up with her growth but I just thought I was doing something wrong and as a mum, it was my fault.”

Then, at 10 months, Scarlett was rushed to hospital with a chest infection – and she started wheezing.

One doctor was worried she might have cerebral palsy, caused by a stroke in the womb.

An MRI scan confirmed that the little girl had brain damage. 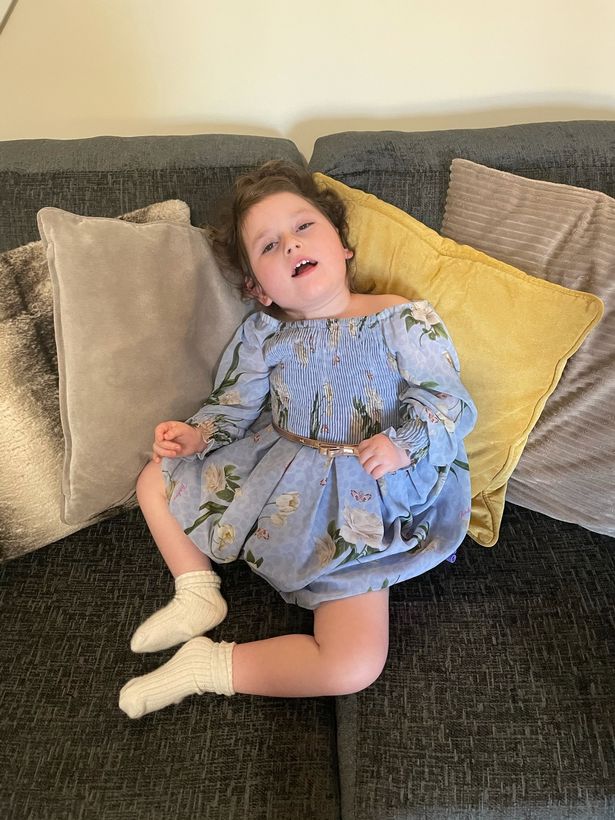 A later test revealed that it appeared to have been caused by a usually harmless virus called cytomegalovirus (CMV) – which can be carried by someone for life without them even knowing.

In some instances, mums can pass down the virus to their unborn babies in the womb, when it is known as congenital CMV.

It seemed that Alicia had unknowingly contracted the virus while pregnant.

If it had been picked up upon, then her daughter could have been given antivirals to weaken the virus, after which she would have been monitored for five years. 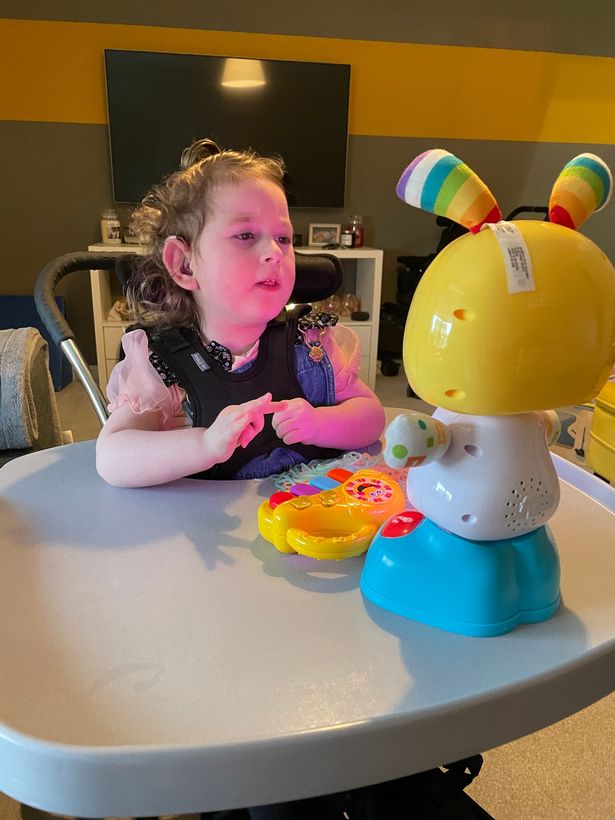 However, Scarlett – now two-and-a-half – was never tested, and Alicia is now campaigning for all babies to be checked when they are born.

Alicia added: "Her head control is coming on really well. She can’t sit independently but she’s improved a lot. She has a standing frame which she uses because she can’t carry her weight and is at risk of her hips coming out of place."

In other parenting news, we told you about the pregnant woman with six sons who is hoping for a little girl.

We also revealed how a mum was left horrified when her toddler daughter reacted to her teeny bikini.

And a mum shamed her ex for leaving her for a 16-year-old.

Best Black Friday 2021 beauty, make up and grooming deals: What to expect this November