A SON has written a brutal obituary about his father, accusing him of being narcissistic and abusive.

Lawrence Pfaff Jr, of Jacksonville, Florida, penned the scathing piece about his father Lawrence Pfaff Sr, who passed away at the age of 81 on June 27. 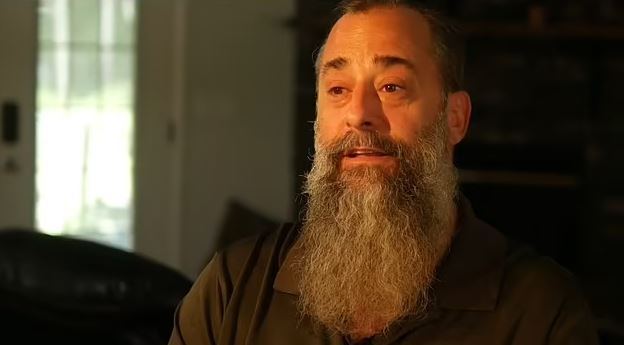 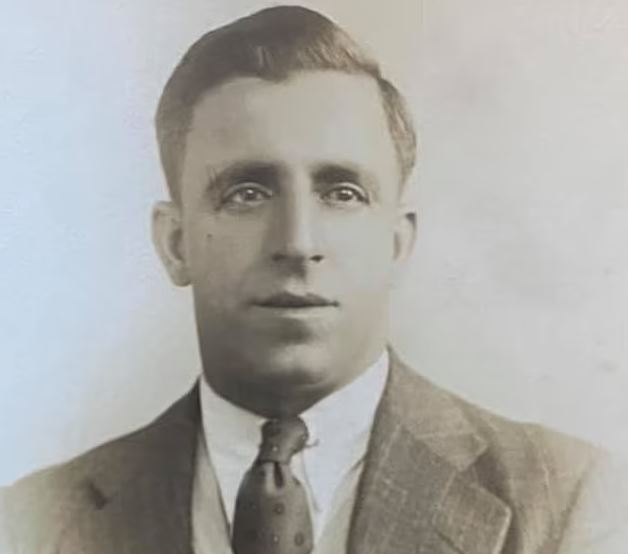 Pfaff Jr revealed that he wrote the obituary a year before his father, who was from New York, died.

In the obit, he alleged: “His love was abundant when it came to himself.”

Pfaff Jr said it would be “challenging” to miss his father as he accused him of being narcissistic.

He claimed that his late father was “incapable of love”.

Pfaff Jr alleged that Pfaff Sr was abusive to his first wife and kids.

Lawrence Jr told News4Jax that he wrote the obituary in order to help him heal.

He said that he has been doing a lot of soul searching. 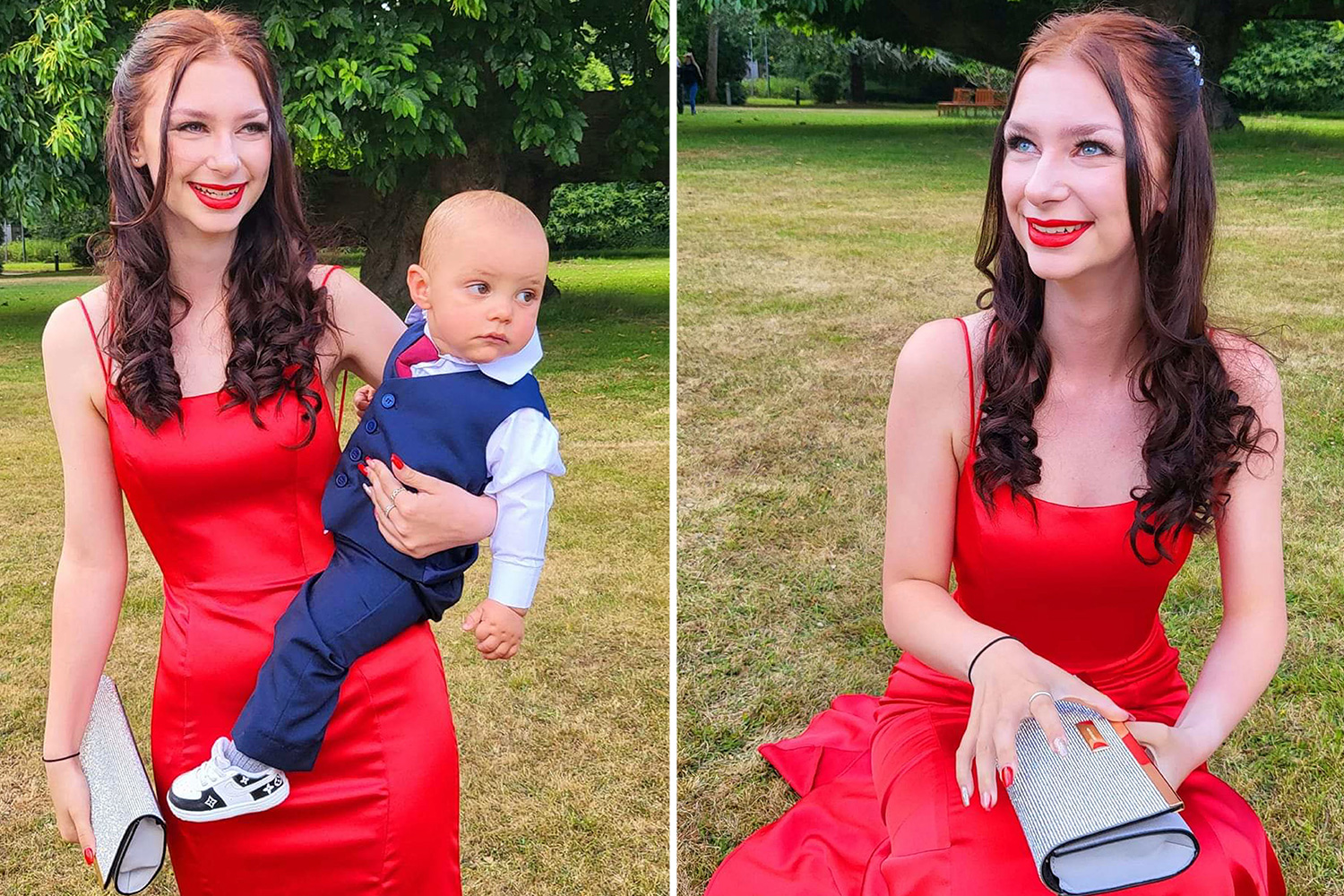 He told First Coast News: “Writing his obituary was a way for me to really cleanse myself and let that part of my life go.”

He then told News4Jax that writing the obit was part of his healing process and was “really proud” of it.

The obituary was published in the Florida Times-Union over the July 4 holiday weekend.

Officials at the Gannett Company, which owns the paper, have since apologized and said it should’ve been flagged as inappropriate.

A statement said: “We regrettably published an obituary that did not adhere to our guidelines and we are looking into the matter further.”

The company apologized for any distress that may have been caused.

In 2017, a brutal obituary claimed a woman would not be missed.

Cornelia June Rogers Miller, who was known as June, died at the age of 82 in February.

The obit, which was published in a newspaper in North Carolina, claimed that June made “no contribution to society” and “rarely shared a kind word or deed in her life”.

An excerpt said: "We speak for the majority of her family when we say her presence will not be missed by many, very few tears will be shed, and there will be no lamenting over her passing."

Her grieving family was left incensed as her son Robert Miller Jr told Channel9: “This whole thing is just sad. 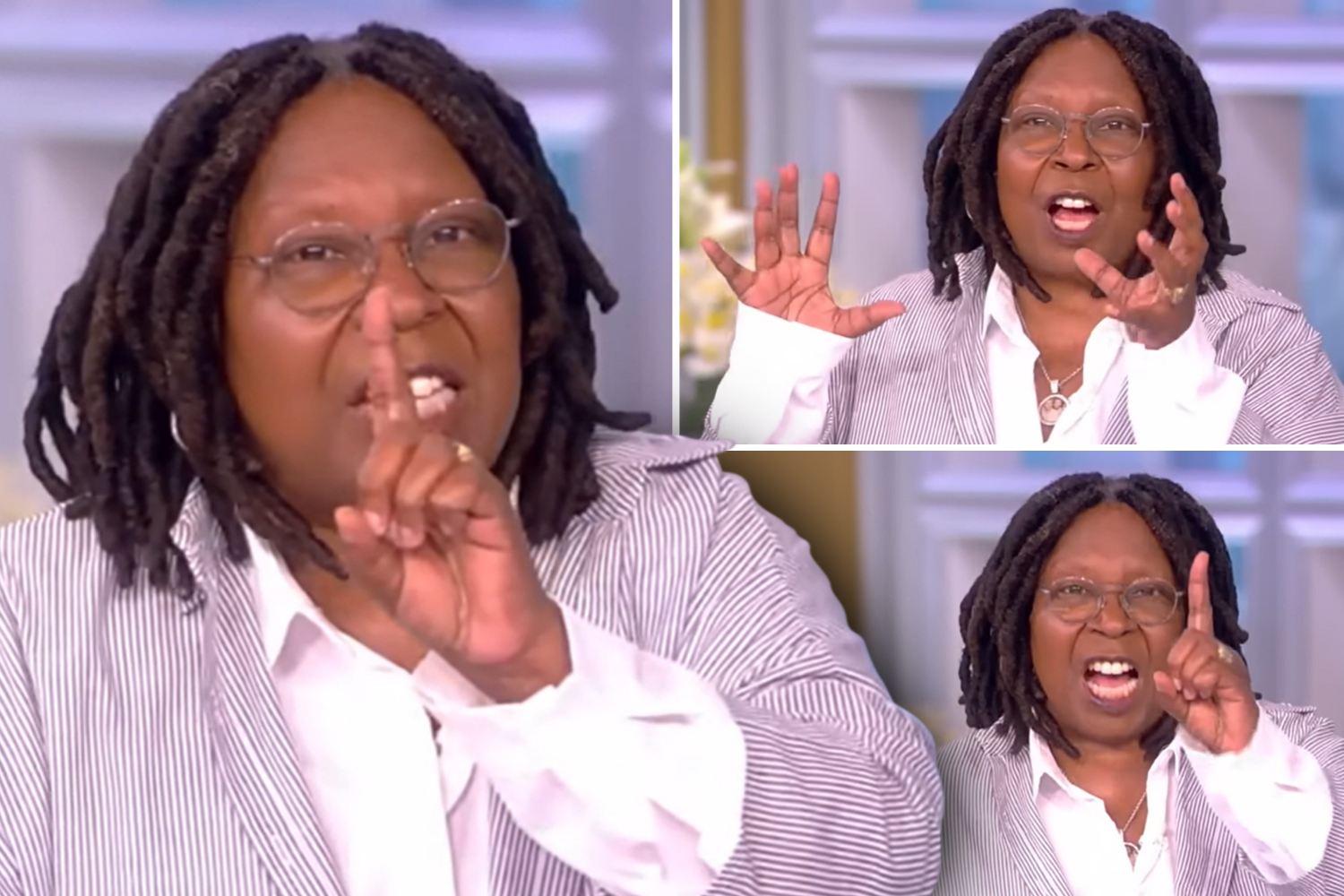 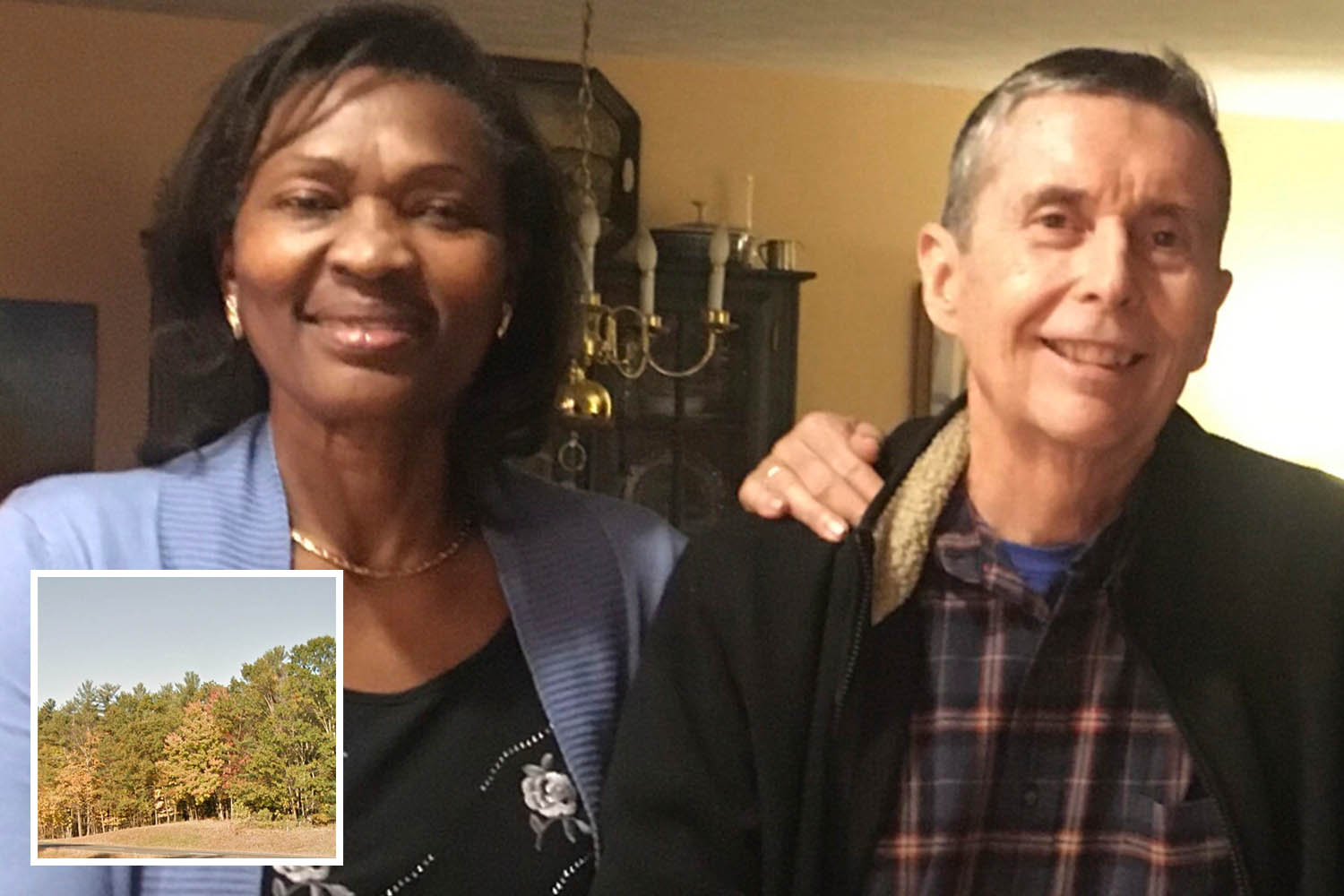 “It’s unbelievable that someone would write this. She was a loving and generous woman.”

It’s not known who wrote the scathing obituary as its author was anonymous.