A MAN has revealed the incredible secrets of his weight loss journey after dropping a huge 19 stone.

Paul Walker was ashamed of his size and decided to do something about it when he joined his local Slimming World group. 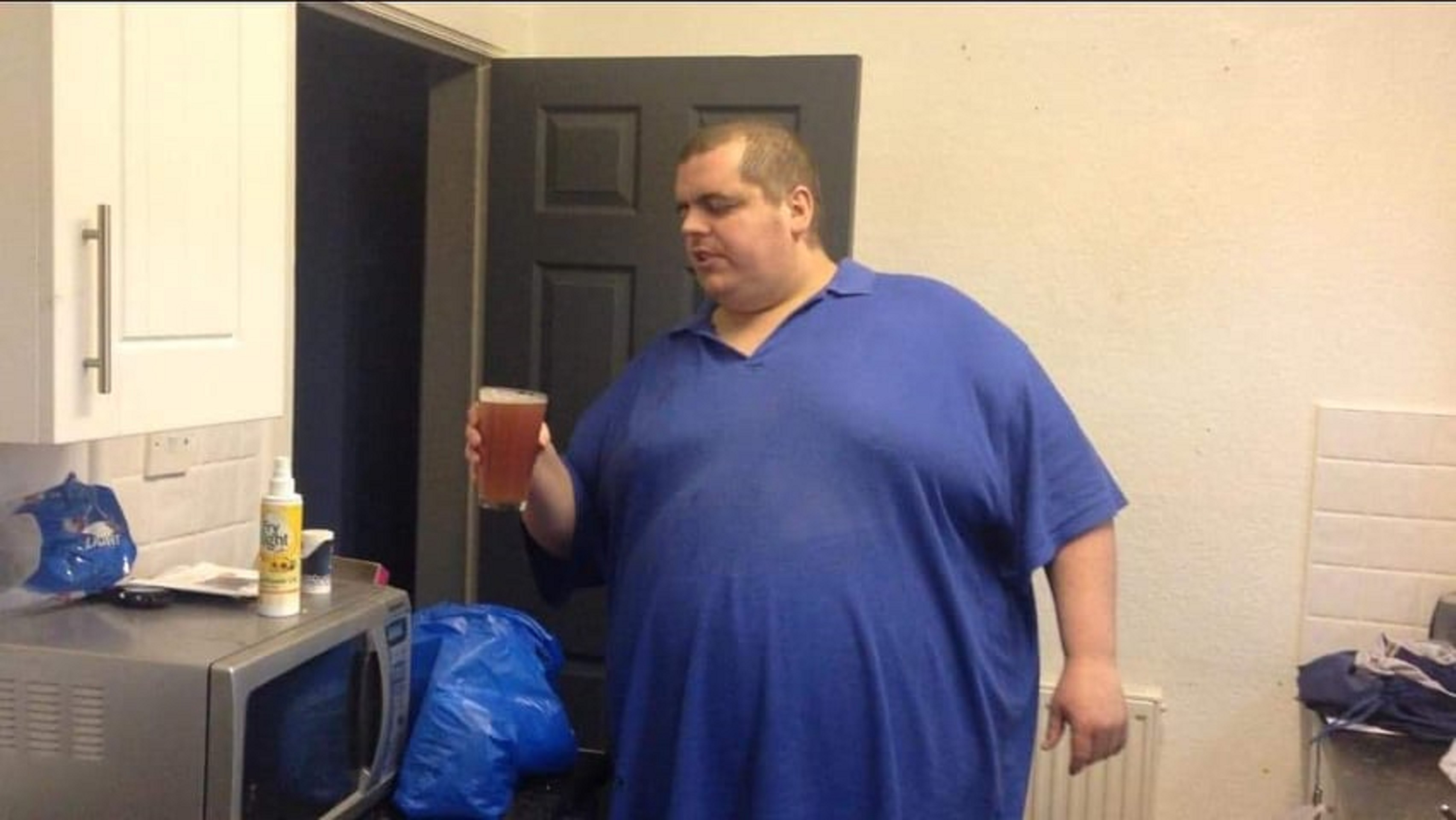 Hailing from Carluke, South Lanarkshire, Scotland, Paul revealed the first moments he joined the group as he feared that he would face ridicule for even attempting to shed the pounds.

He told Lanarkshire Live: “Walking through those doors was one of the hardest things I’ve ever done.

"I was embarrassed about my size and scared that I might be the biggest person there.

“I needn’t have worried though, everyone there was so friendly, especially my consultant.

“I was so relieved when I found out that my weight was confidential – I’d had visions of having to tell everyone how much I weighed.

“Making that commitment to join the group and start my weight loss journey was a huge step for me – the group gave me the confidence and the push I needed.

“Since then I’ve made so many friends at the group and I honestly don’t think I could have done it without their support each week.

“They helped me with recipes and tips and if I was ever struggling they were always there to remind me why I’d wanted to lose weight in the first place and how far I’d come since first stepping through the doors.”

Along with the group and his consultant, Paul was able to find the support that he needed to change the bad habits of a lifetime.

However in March 2020, the pandemic meant Paul could no longer meet with the group in person as he grew concerned that all his good work could be undone.

“It was an awful feeling” Paul said.

"My confidence took a knock. I had felt so strong in the new, healthy routine I’d created – a routine that would now have to adapt and change.”

But much to his own surprise, Paul quickly found that he could continue his weight loss journey alone – utilising all the practical changes and personal skills that he had learnt from his mentors.

And with the continued support of his fitness group online, he continued to focus on his goals despite the enveloping situation around him.

Come 2021, Paul was issued an award from the company for his hard work, having shed a whopping 16 stone.

By the end of the year, he managed to record a loss of a further three stone and says he is now incredibly happy with his body and state of mind.

Paul added: “Nothing fazes me anymore.

"I know that I can achieve anything I set my mind to and, more importantly, that I have an army of cheerleaders to be right by my side when I need them.” 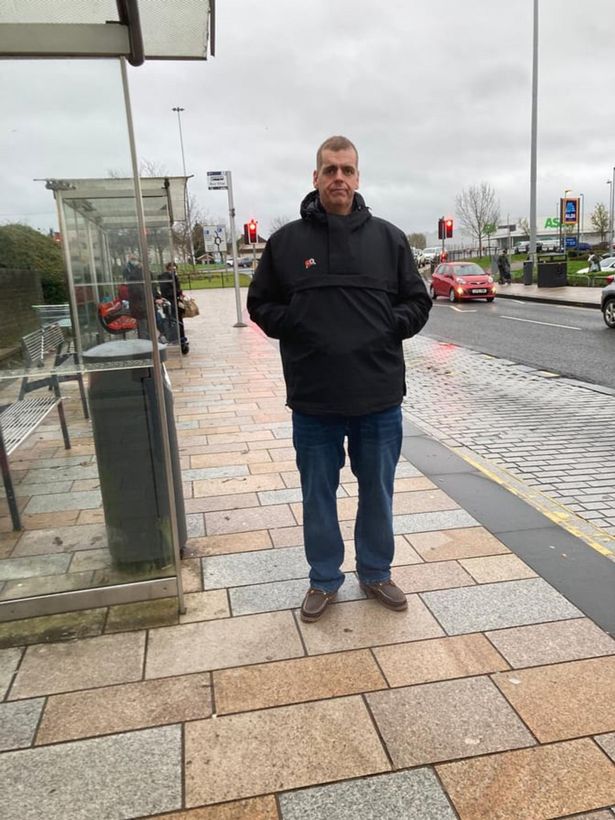 46 Best Christmas gifts for teenagers 2021, including last-minute ideas | The Sun