FOR most mums-to-be, antenatal classes are a chance to connect with other women in the same life stage as you – but for Carla Belucci, they're a reminder of what she DOESN'T want to become.

The mum – who famously blagged a free nose job on the NHS by faking depression – has shared the great lengths she goes to to avoid looking like her "mumzilla" peers. 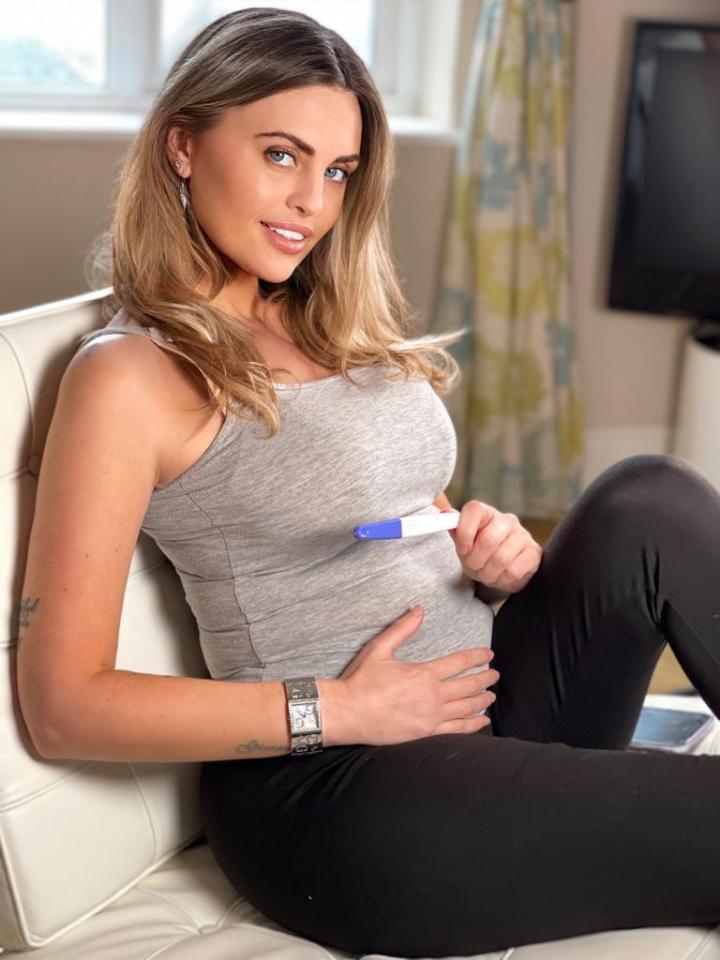 Every three months, Carla also spends a grand on Botox, fillers and non-surgical eyebrow lift – meaning she'll have splashed out over £3k by the time her baby is born.

She said: "Last week I went to my first antenatal class – well what a shock to my system. So many mumzilllas looking awful!

"I feel it’s so important to put effort into your appearance whilst pregnant. Why not? We are pregnant not ill!" 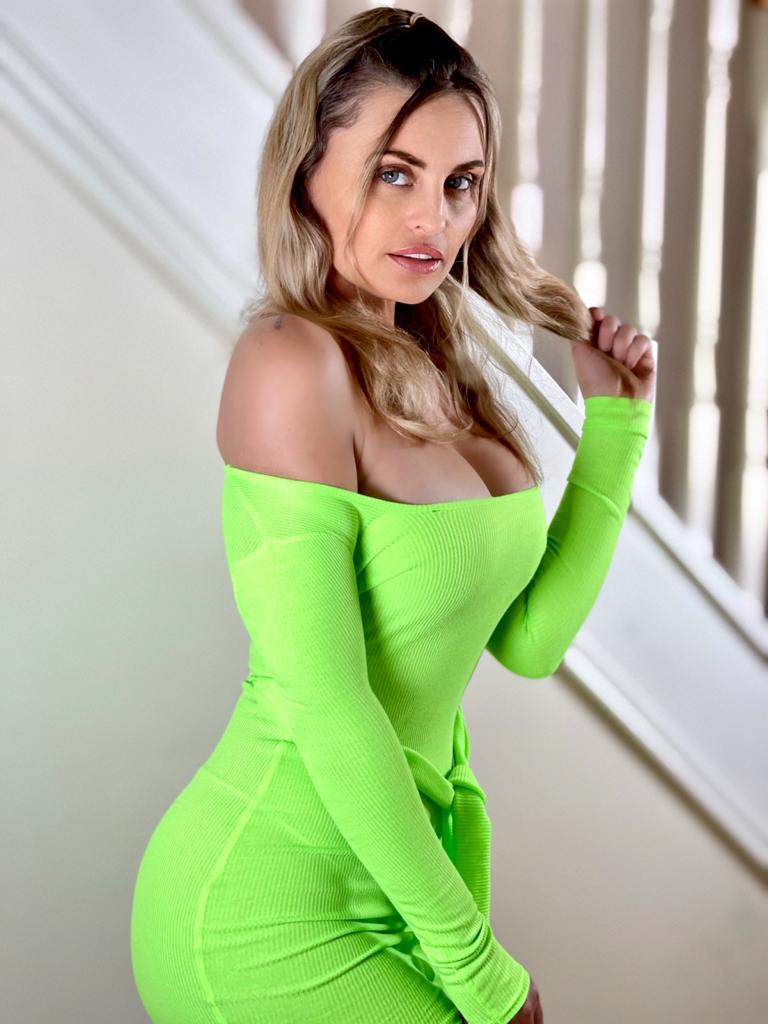 What's more, Carla says mums are all too willing to "let themselves go" during pregnancy and insists her lengthy beauty regime is good for her mental health.

That said, the influencer mum-of-three – whose eldest child is 19 – says she's faced criticism online for having Botox and fillers while pregnant.

"My doctor said there is no evidence it’s affects the baby," Carla added. "Even my midwife agrees it’s fine! I just think these busybodies should mind their own business and let me get on."

Earlier this year, Carla revealed her plans to live-stream her birth for cash and even received offers to sell her breast milk.

Last week I went to my first antenatal class – well what a shock to my system. So many mumzilllas looking awful!

She previously told Fabulous: "I reckon there’s a big market for people with pregnancy fetishes and at the end of the day I still need to make money.

“People go on the beach in bikinis while they’re pregnant – what’s the difference? I’m not nude!”

But while Carla is more than happy to flaunt her bump online, she says that once the baby is born fans won’t catch a glimpse of them unless they’re willing to pay. 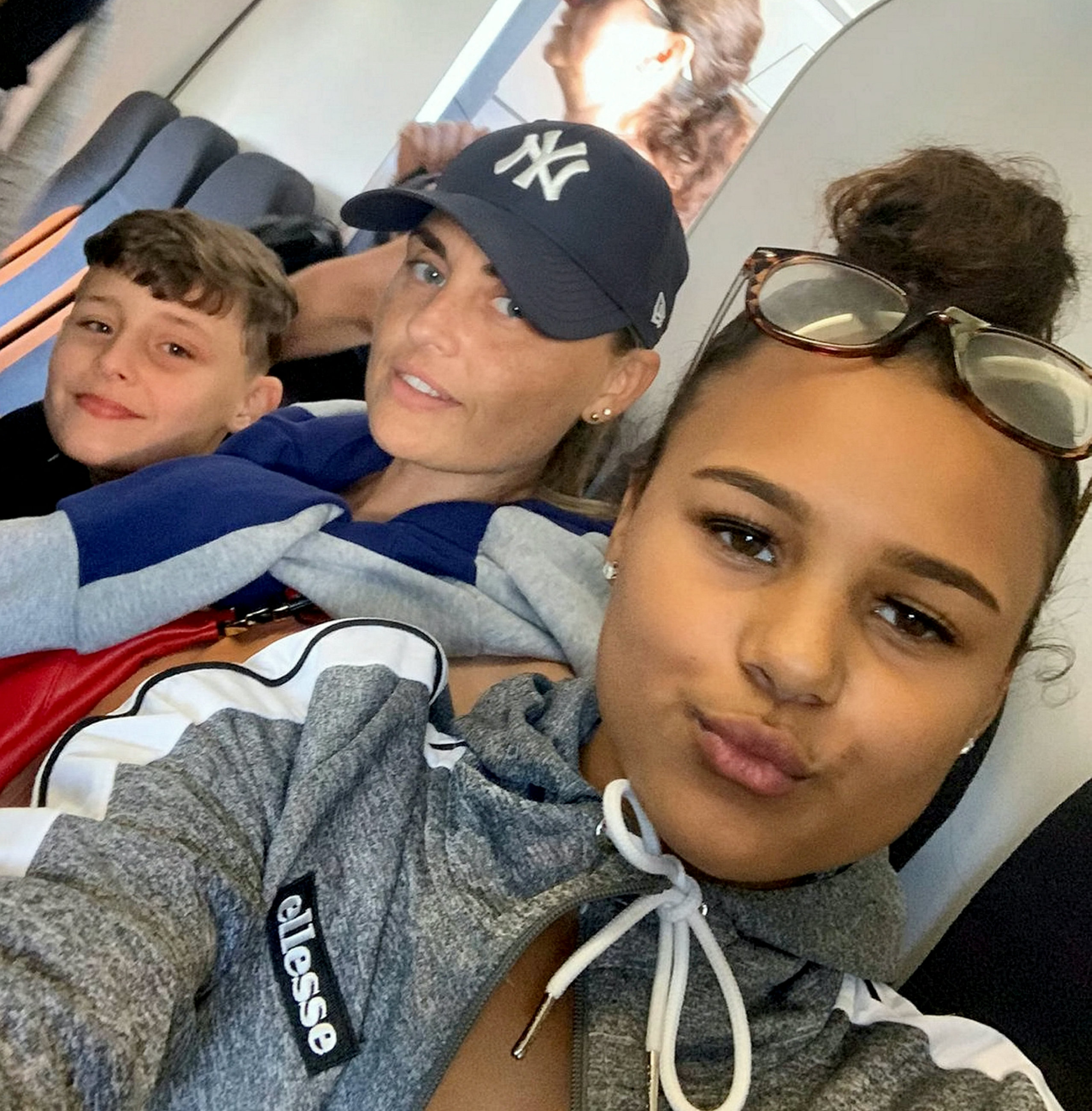 “We’ve made the decision that this baby is not going on social media, unless somebody offers the right price,” Carla says.

“The baby hasn’t got a choice to be put up there and the way trolls are… I went into this industry very naive, I didn’t realise we’d be getting death threats…"

For more real life stories, this woman was so devastated when her IVF treatment failed that she asked wedding guests for donations- after raising £6k, she's had twins.

And this woman was fat-shamed at the gym and told to leave because her crop top showed off my belly – she's never felt so ashamed.

Plus this woman who is recovering from an eating disorder says people won't look her in the eye since putting on weight.

This Hanging Leg Lift Attacks Your Abs from Every Angle

The Best Eyeliners For Your Smokey Makeup Routine