WITH the sun making a more regular appearance in the UK of late, many of us have taken the opportunity to spruce up our gardens.

But experts have warned against a popular trend for removing moss from your patio as it could do some serious damage. 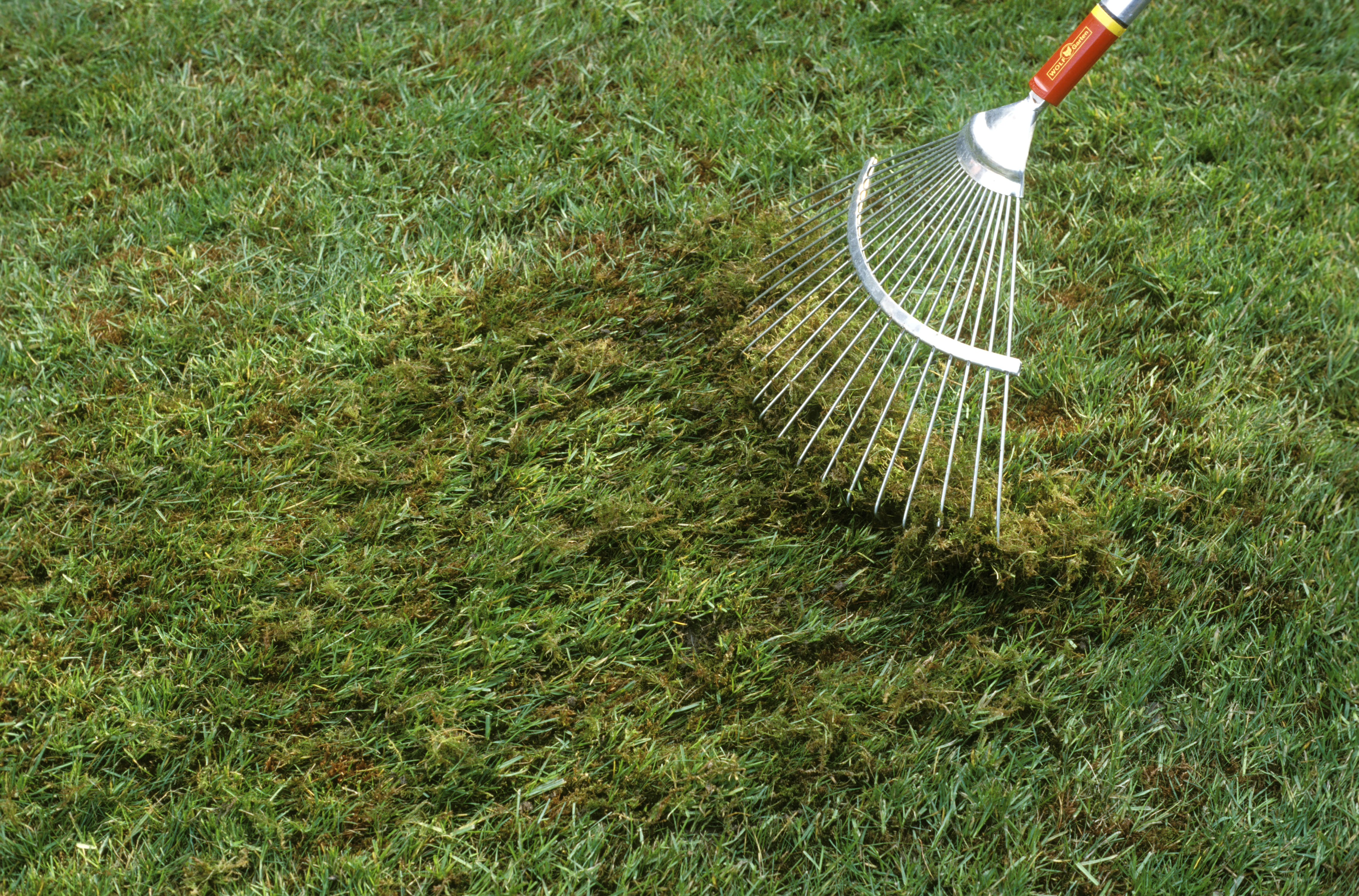 Moss spores, which can prevent good lawn growth, typically appear in April and one popular method for getting rid of them is by using washing up liquid.

The idea is that by dousing the area in the dish soap and leaving it for 24 hours will allow it to dry up, making it easier for it simply to be swept away.

But according to Marcus Eyles, Horticultural Director at Dobbies Garden Centres, it is best to avoid the hack.

Speaking to The Express, he explained: “If you are trying to get rid of garden moss, washing up powder or liquid should not be used. 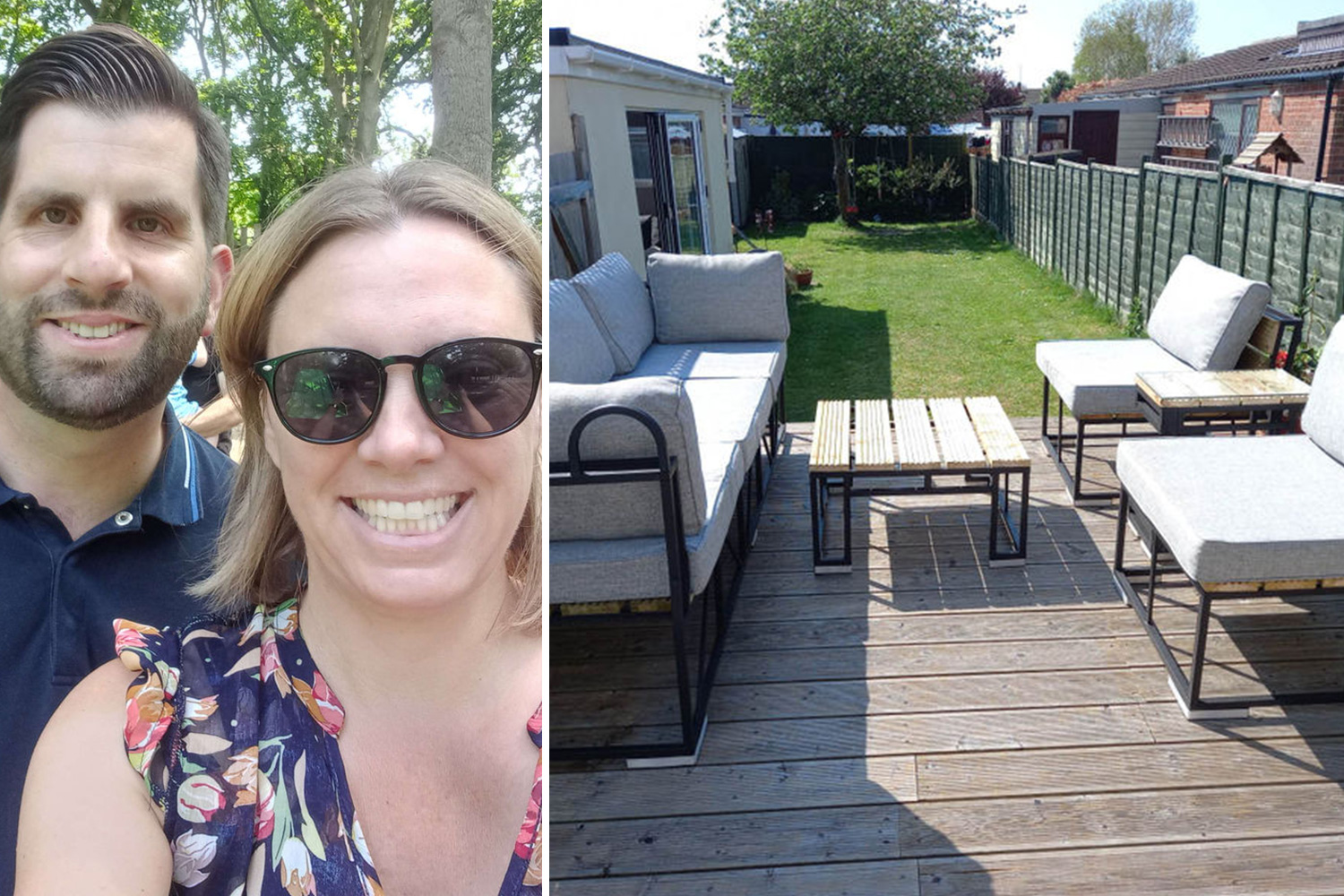 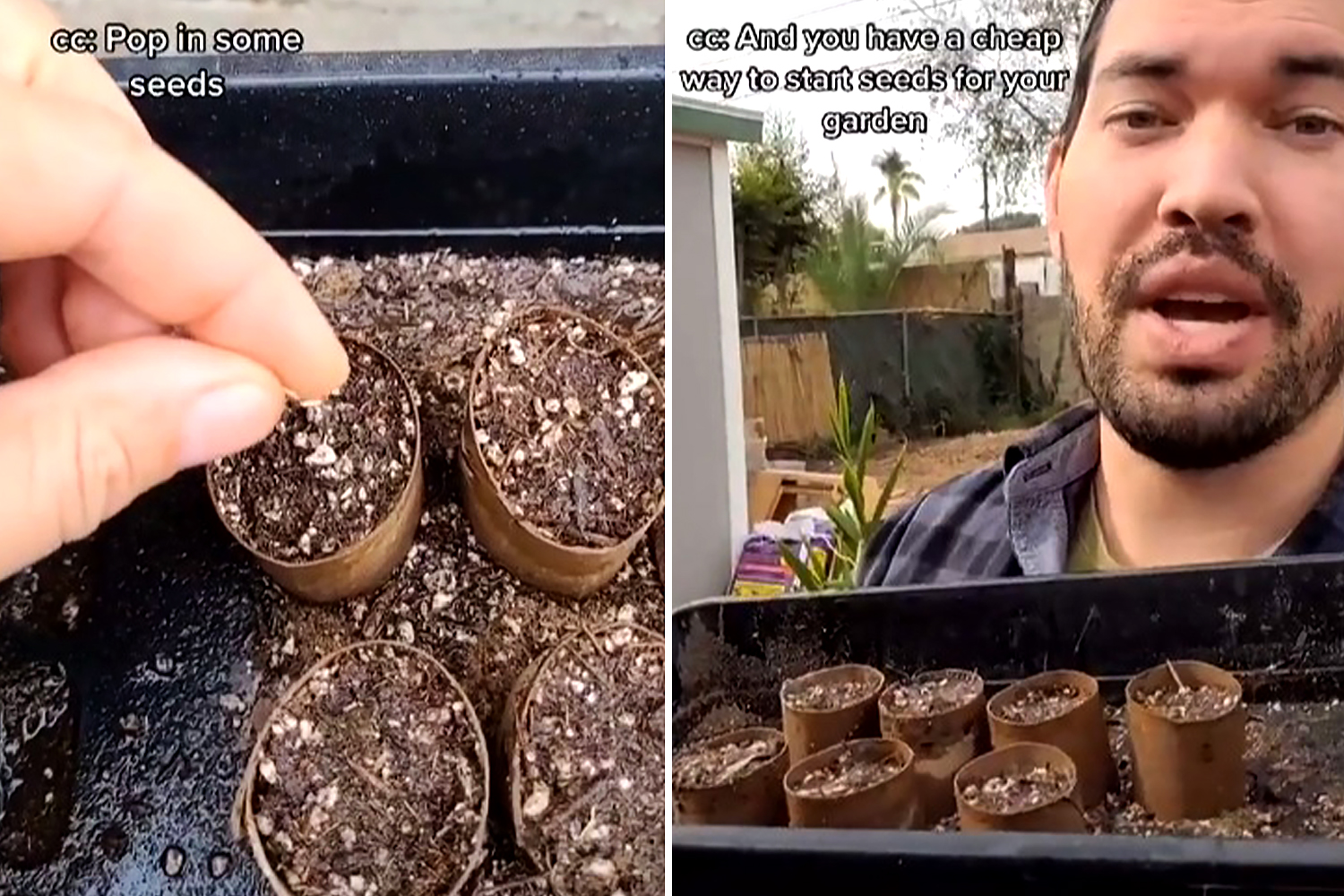 “Not only is it not effective, but it can also have detrimental effects on wildlife.”

Instead he suggests using lawn sand to banish moss.

“This will turn the moss black and you can then rake it out and add it to the compost heap,” he added.

As well as dried on moss, a cleaning fan previously revealed how to banish slippery moss from your driveway. 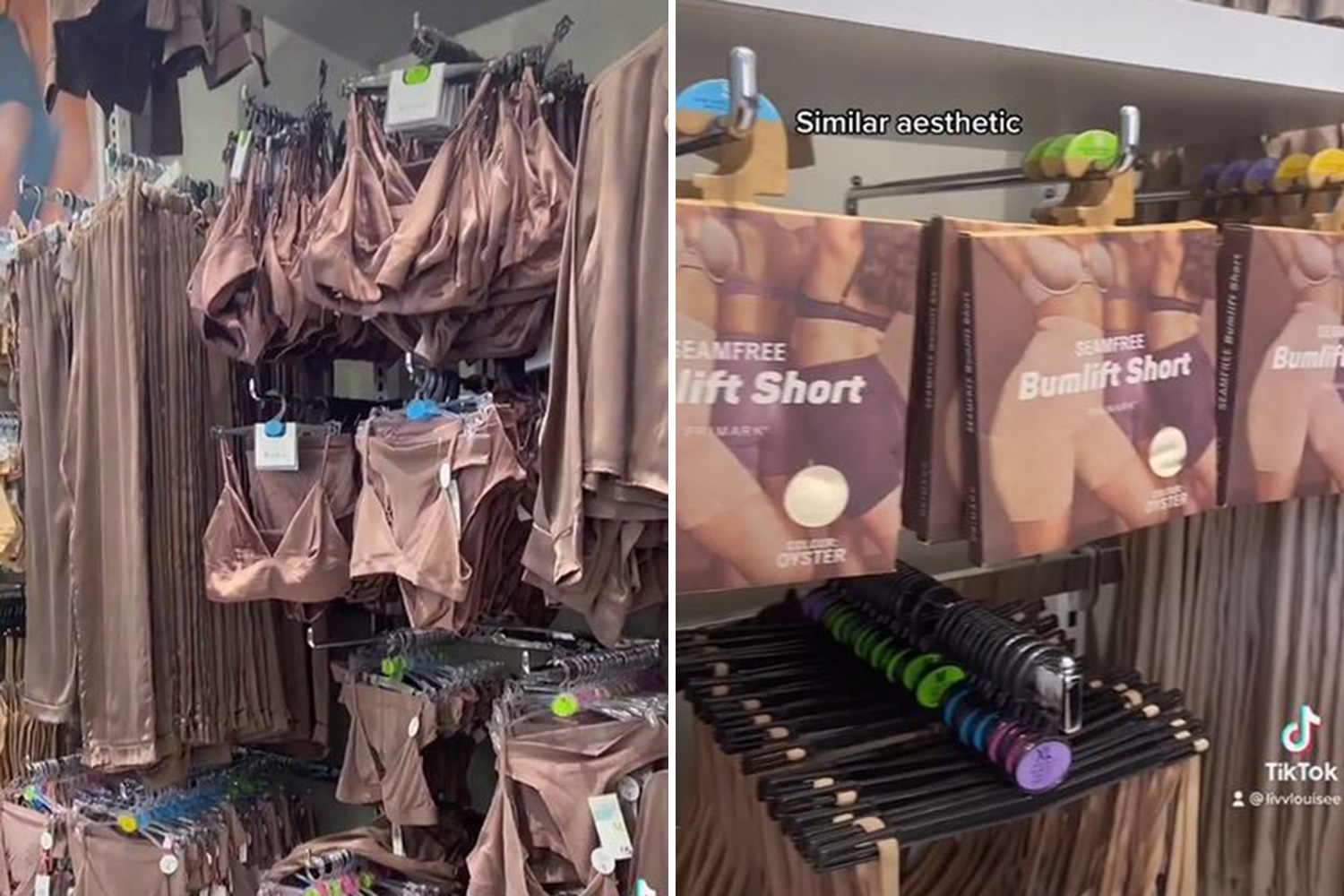 In a video shared to YouTube by manufacturers Dri Pak, the man explained his simple solution using soda crystals – available for just 80p a bag.

At the start of the viral video, which has been viewed by close to 890,000 people, the footage revealed a rather grim-looking driveway that had a coat of green moss.

The home owner then proceeded to walk around with a bag of soda crystals – also known as washing soda or sodium carbonate – and sprinkling "liberally" on the affected areas.

For the best results, the whizz also recommended to avoid applying the treatment on a windy days, as this will blow away the powder.