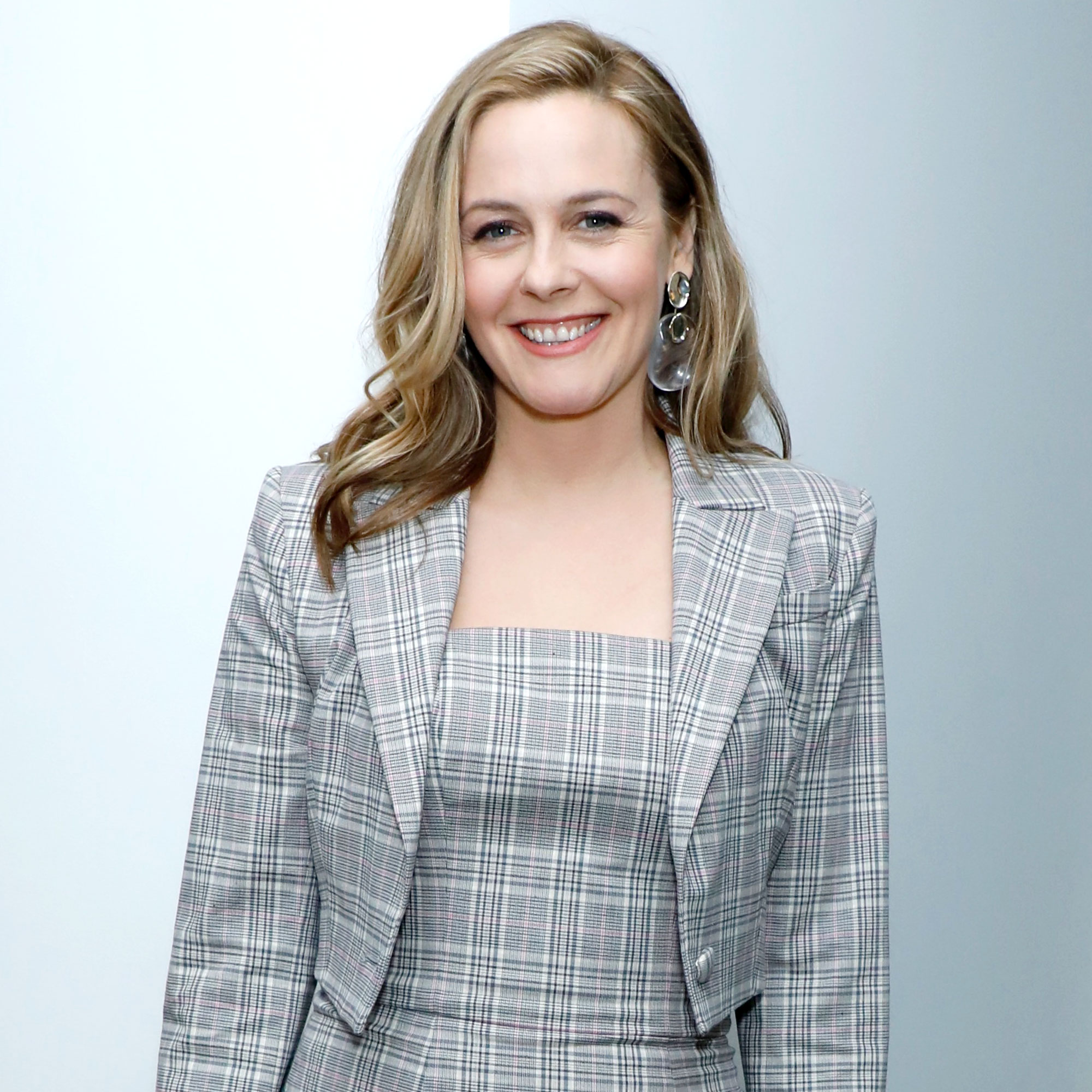 If there’s one thing Alicia Silverstone is still totally buggin’ about from Clueless 26 years later (!!), it’s Cher Horowitz’s genius, amazing and all around revolutionary computerized closet.

Seriously, imagine if a few punches on your laptop would magically make your wardrobe spin around and spit out a perfectly stylized ensemble?!

While an IRL version that rivals Cher’s hasn’t really come to be, Silverstone exclusively told Us Weekly that she’s devised a system that serves the same purpose.

“She [Cher] inspired me, let’s just say,” the 44-year-old actress, who has teamed up with Silk Oatmilk, told Stylish. “I think that in the movie, when she’s taking Polaroid pictures of her outfits to see how they look — we do that.” 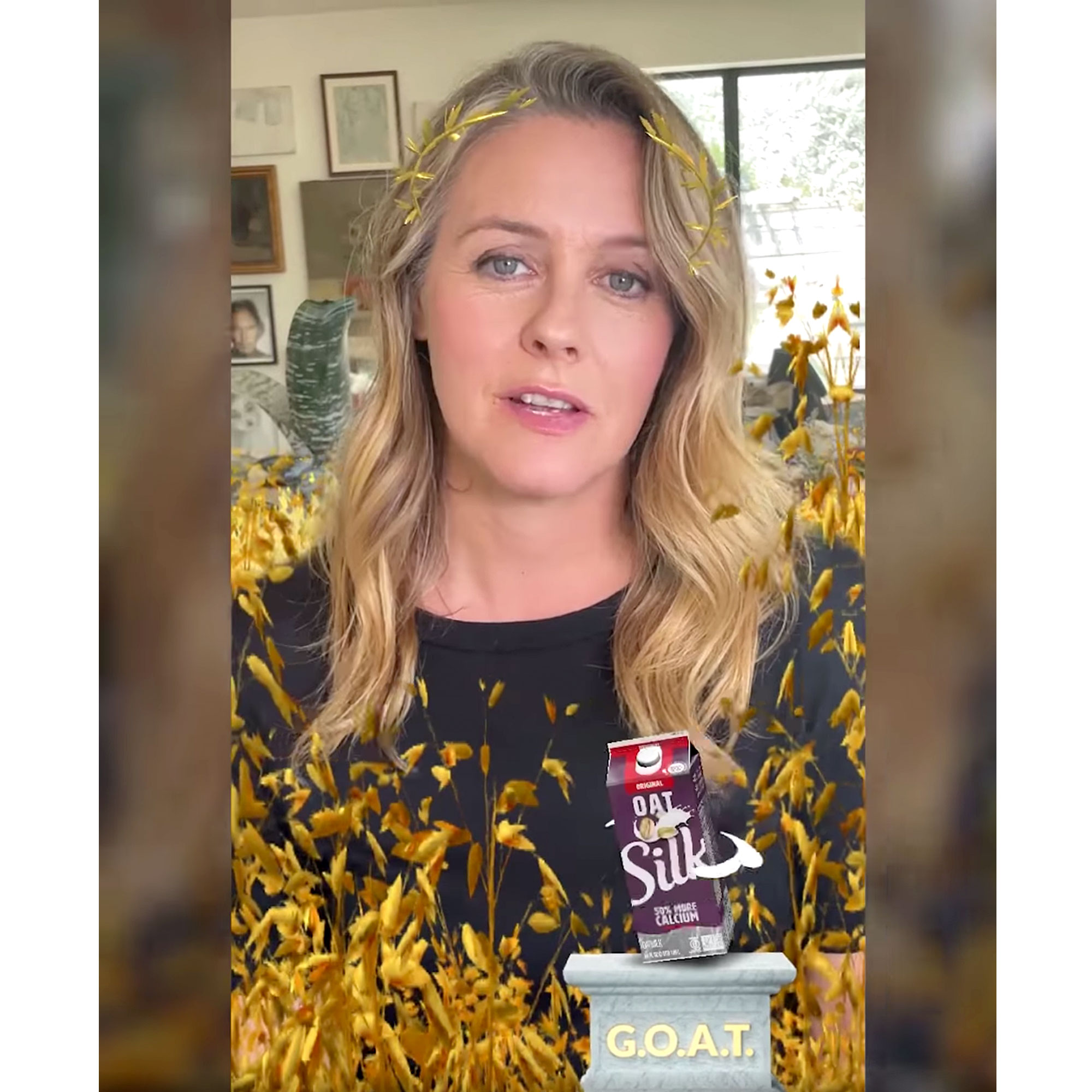 Before The Kind Diet author hits a red carpet or goes to an event, her and her stylists will snap some pictures to keep great looks top of mind.

“I think it’s a really good way for us all to remember a really good outfit once you figure it out,” she told Us. “If you’re too busy like me and fashion is not your thing — I like it a lot, but I spend my time doing other things — then it’s a way to get that vibe happening.”

Of course, having a replica of the OG model “would make everybody’s life easier.”

Silverstone may have a log of great outfits from outing’s passed stored in a folder for easy recall, but when it comes to recreating looks from the romcom on TikTok, she “doesn’t really put any thought into it.”

‘Clueless’ Cast: Where Are They Now?

The actress, who wore reimagined versions of the yellow Dolce and Gabbana skirt suit and silky white Calvin Klein dress, just grabs whatever is accessible.

“I’m not going out shopping or putting a lot of thought into these — that’s not what it’s about. I’m just going, ‘Oh, let’s do this.’ Then I go do it and five minutes late it’s done,” she told Stylish. “They’re not very well-produced, but hopefully the homegrown feel is what will make people giggle.”

Her recent TikTok videos may have been completed on the fly, but they’ve certainly confirmed that she’s a ‘90s style icon. Be it tank tops over t-shirts or sheer button-ups, she certainly made her mark on the style scene.

In fact, Silverstone, who has been a vegan for nearly 20 years, is claiming her status as the G.O.A.T. of ‘90s fashion for her newest partnership with Silk Oatmilk. A self-proclaimed “food snob,” the Babysitter’s Club actress says the vegan option is “so creamy and so delicious.”