WE may be less two weeks into our lockdown – but the coronavirus crisis didn't prevent parents from pulling off some pretty epic April Fool's day pranks today.

Mums and dads all over the UK tricked their little ones into believing that they had to go to school this morning – and their reactions were absolutely priceless. 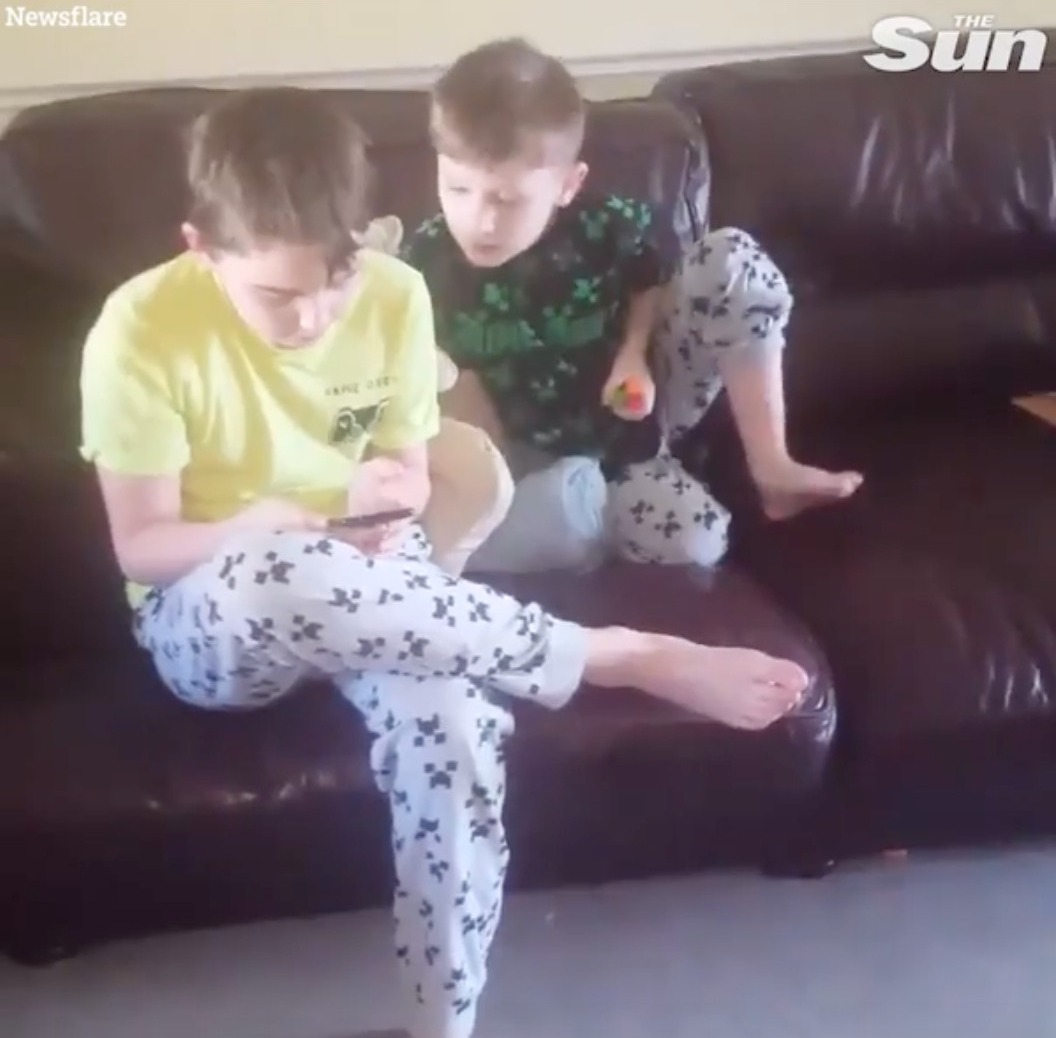 One genius mum posted a hilarious clip of her sons' reactions on Twitter after she tricked them into believing they were going to have to give up their weekends to make up for the time they've missed at school.

Stephanie presented the pair with a fake news bulletin of Boris Johnson announcing that schools were reopening tomorrow.

While her eldest son immediately replied "that's a big NO from me", her younger son almost broke into tears when he heard his "weekends were cancelled."

But after them mum informed them both that it was just an April Fool's joke, her little boy then cheekily threw a cushion at her and burst into laughter… worth it. 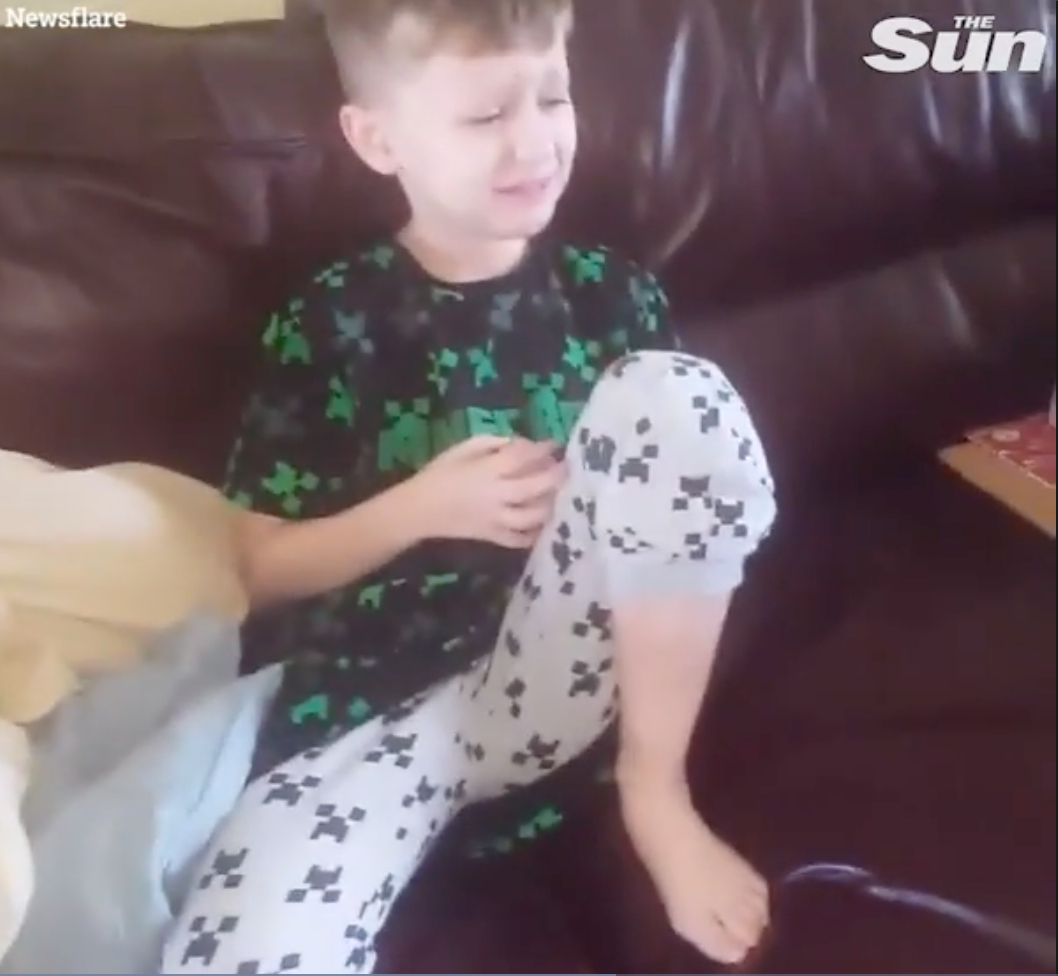 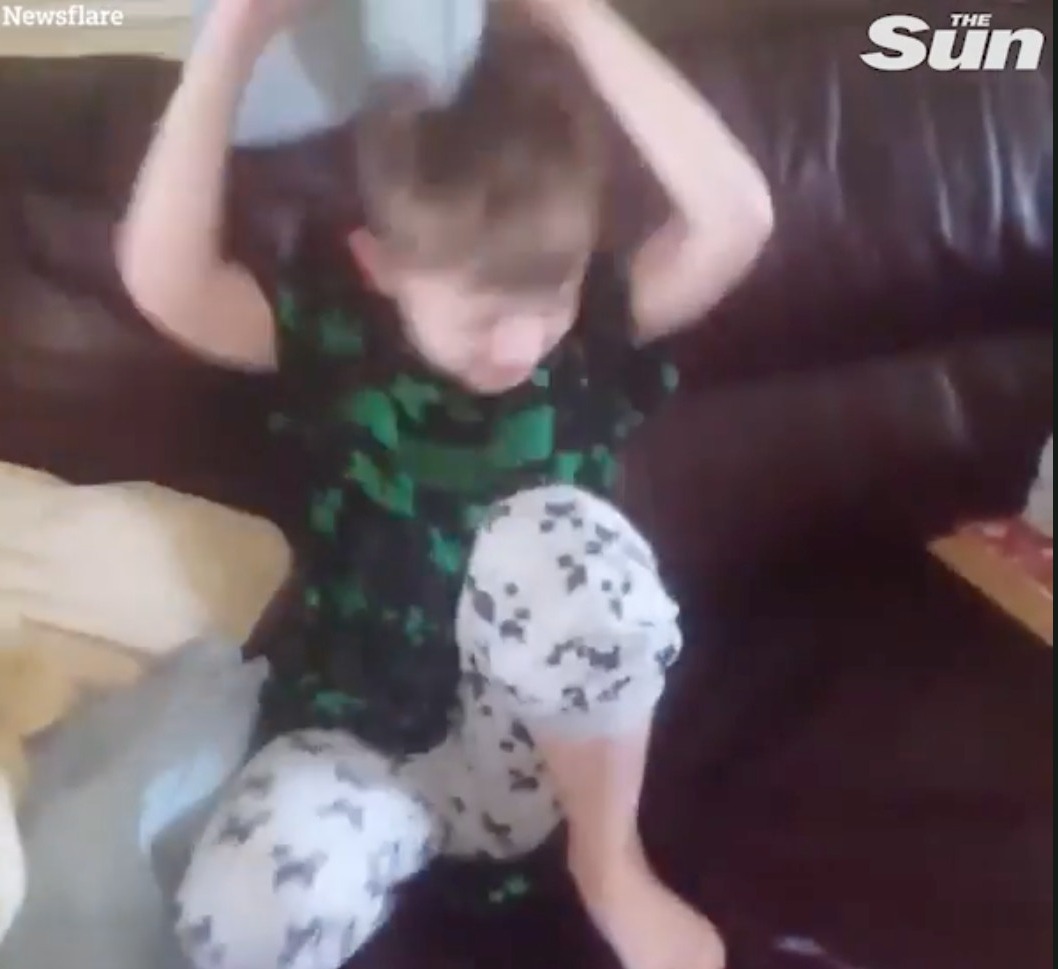 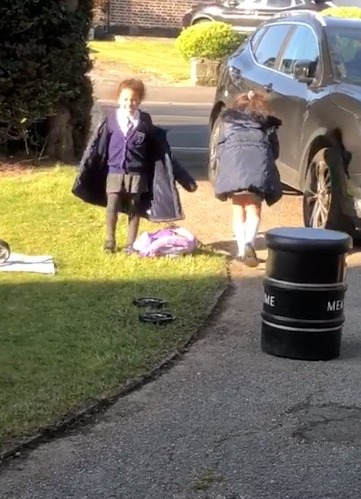 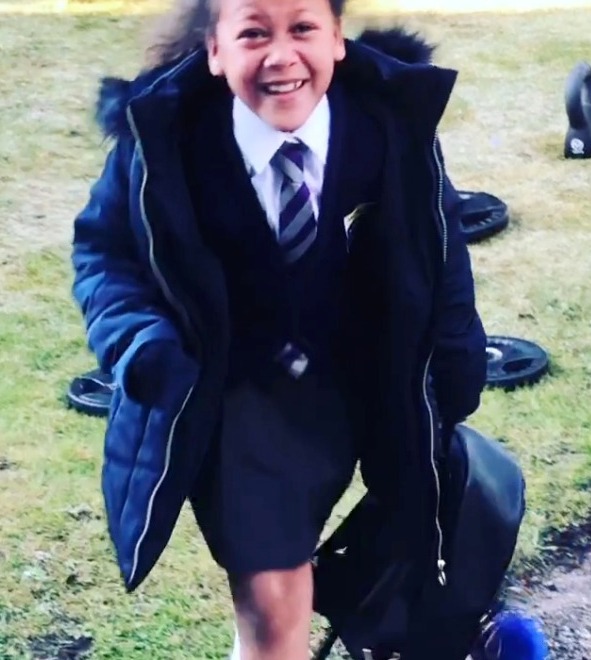 Meanwhile, dad-of-two Andrew Hall also went down a similar route for his April Fool's prank – but took it one step further.

After telling his daughters Myla, eight, and Talia, six, that they had to go to school today, the dad actually made them get dressed into their uniforms.

It was only when they reached the end of the front garden that Andrew revealed it was all an elaborate April Fool's joke – causing Myla to collapse in a heap on the grass while Talia ran back inside screaming "DADDY!!!"

Taking a similarly adorable approach, mum Orla Jackson also got her daughter Kiyah all dressed up for school this morning. 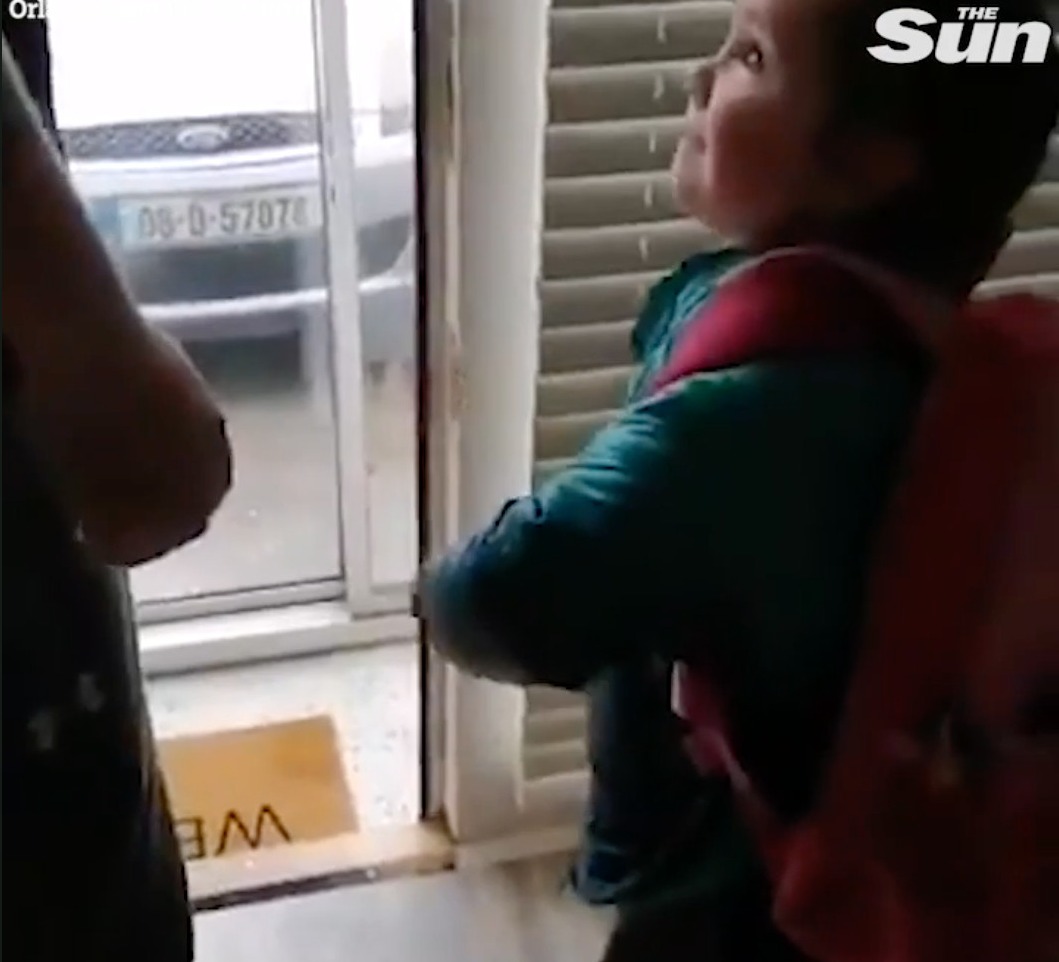 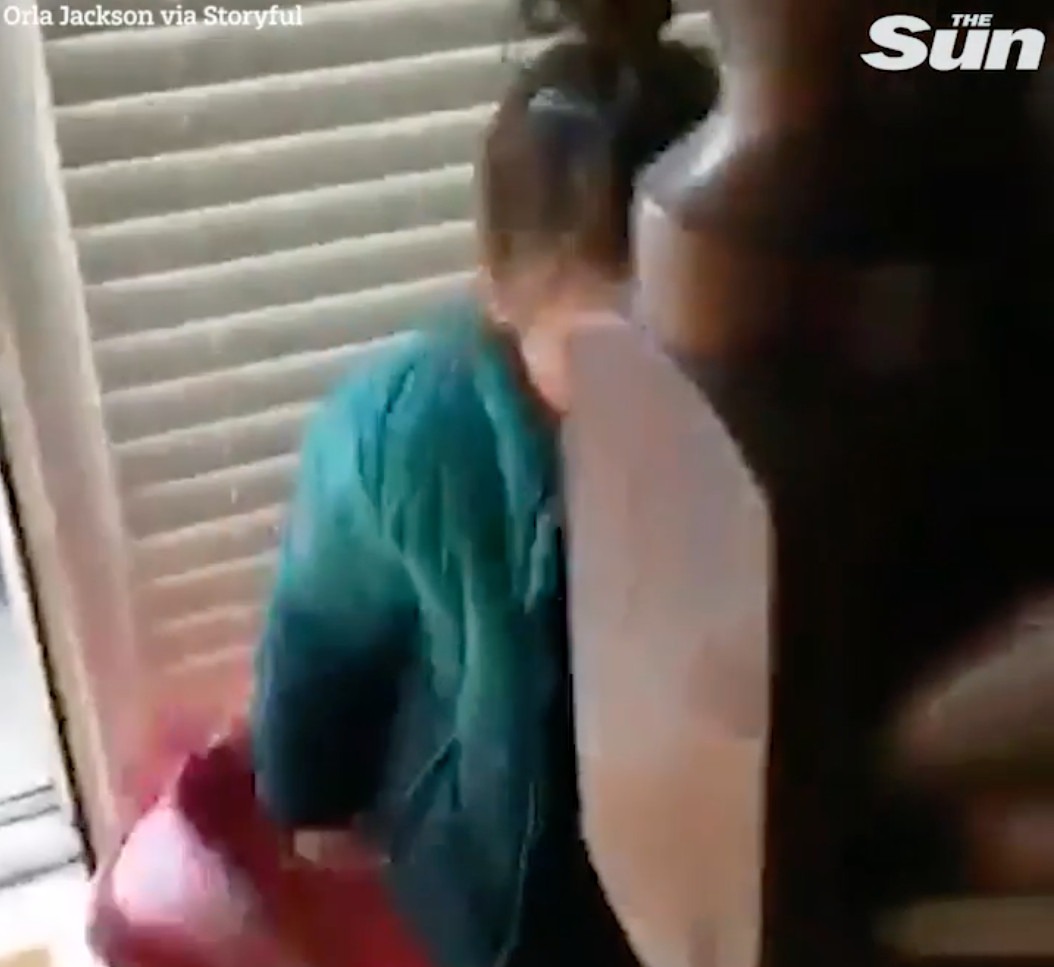 The little girl was waiting by the door in her coat, school bag in hand when her dad Shane McCarthy told her it was an April Fools’ prank.

Unsurprisingly, Kiyah less than impressed and immediately dumped her bag by the door and sat on the stairs in a huff.

Her dad joked: “She’s gonna hate us for the day now."

Luckily for 11-year-old twins Tyler and Nathan Davies, their mum Kimberley didn't get them out of bed – but did make them believe they were going to have to get up for school. 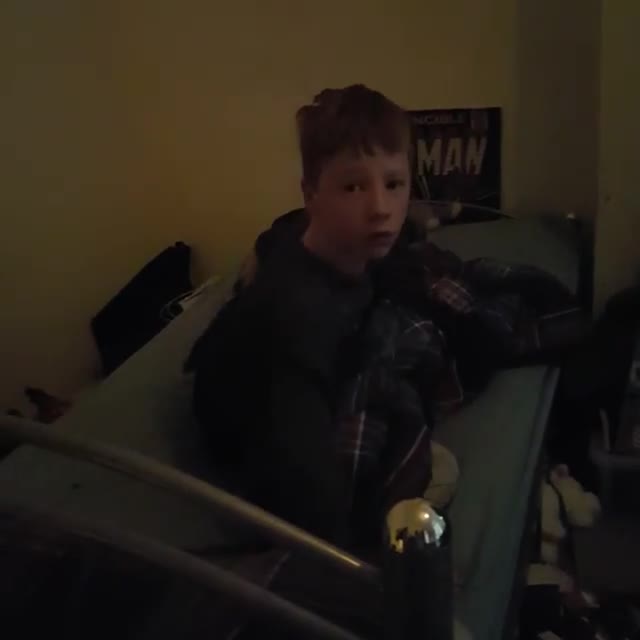 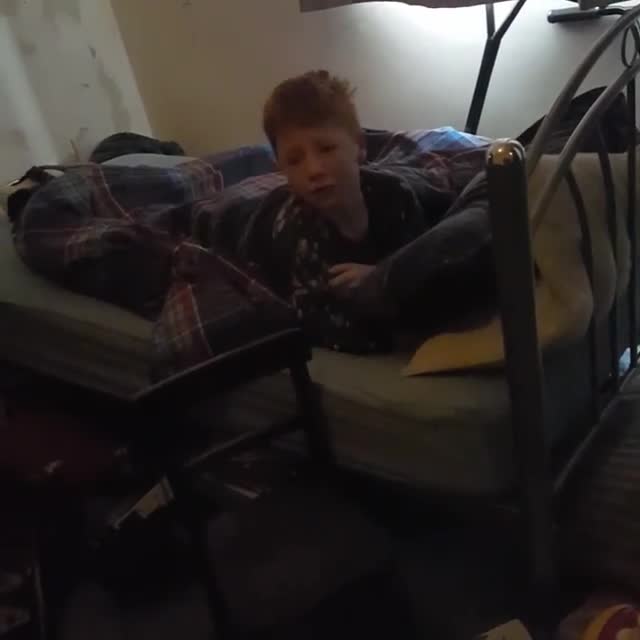 Bursting into their bedroom, the mum said: "Boys, school is open! You've got to go."

Naturally, the twins were horrified by the announcement and protested that they didn't have their uniforms.

Allowing them to believe it for just a matter of seconds, Kimberley then shouted "APRIL FOOLS" before her sons pulled the duvets over their heads and went back to sleep.

In more parenting news, Holly & Phillip were in stitches as they looked at kids’ awkward artwork on This Morning

And this savvy mum shared her meal prep tips which mean she has ZERO waste when cooking.

Plus this mum shared her genius tip to keep kids occupied by drawing around shadows of their toys.