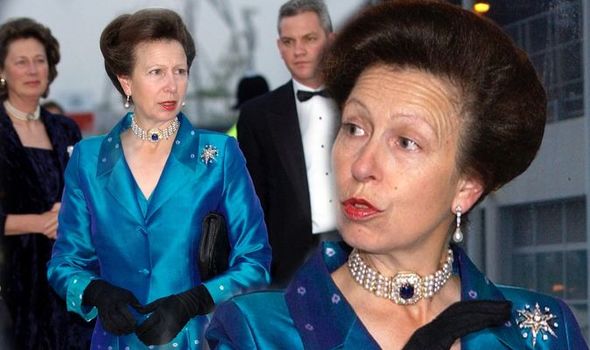 While the British Royal Family own many expensive and stunning jewels, this pieces has perhaps the most impressive historical provenance. It is a favourite of Princess Anne’s, and may have been given to her as a gift from the Queen, 94.

Jewellery was bought by the Queen’s grandmother Queen Mary, from the estate of Empress Marie Feodorovna. Marie was the wife of Tsar Alexander III of Russia.

Tsar Alexander III was the Emperor of Russia. Alexander and Maria were the parents of Nicholas II, the last Tsar of Russia, father of Princess Anastasia.

Many of those in the Romanov family fled Russia, brining there jewellery with them.

Needing the cash, much Russian jewellery was sold to European royals and other wealthy persons. 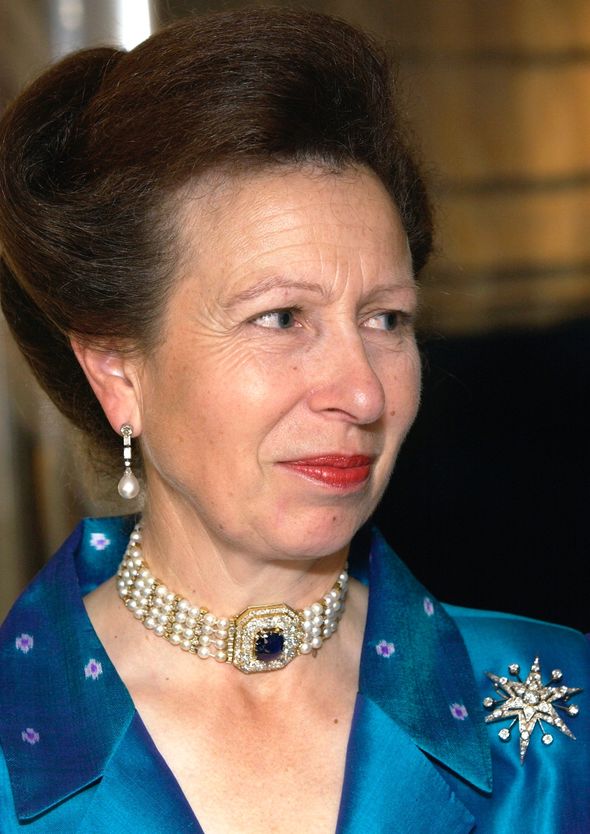 Queen Mary wore the necklace and was photographed in it. The Queen inheirted the jewels, and has worn it a few times.

However, it has been worn most by Princess Anne.

The piece features a huge circular sapphire set on a octagonal piece of diamonds and gold.

It is strung around the neck with four rows of pearls.

The choker was purchased by Queen Mary alongside the Empress Marie Feodorovna’s Sapphire Brooch.

It features a huge oval cabochon sapphire diamonds and a large teardrop pearl.

A lot of jewellery in the British Royal Family is Russian.

That includes the Queen’s favourite tiara, the Vladimir Tiara. It’s reportedly the piece Meghan Markle hoped to wear for her wedding but was dissuaded due to it’s Russian roots. 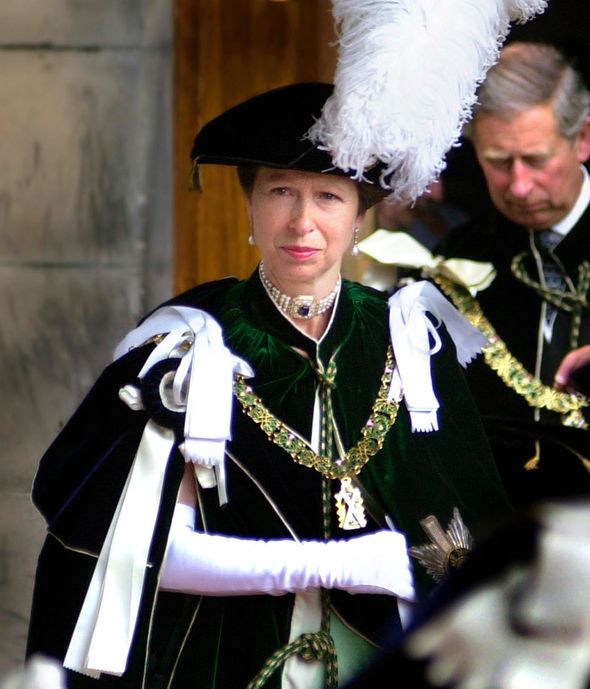 The piece is an enormous pearl and diamond piece, with 15 dangling cabochon emeralds.

It was originally commissioned by the Duchess Vladimir from the Romanov court jeweller Bolin.

The dangling elements can be swapped out for large teardrop pearls, which originally came with the tiara.

Another piece of sapphire royal jewellery that is now world famous is Kate Middleton’s engagement ring. 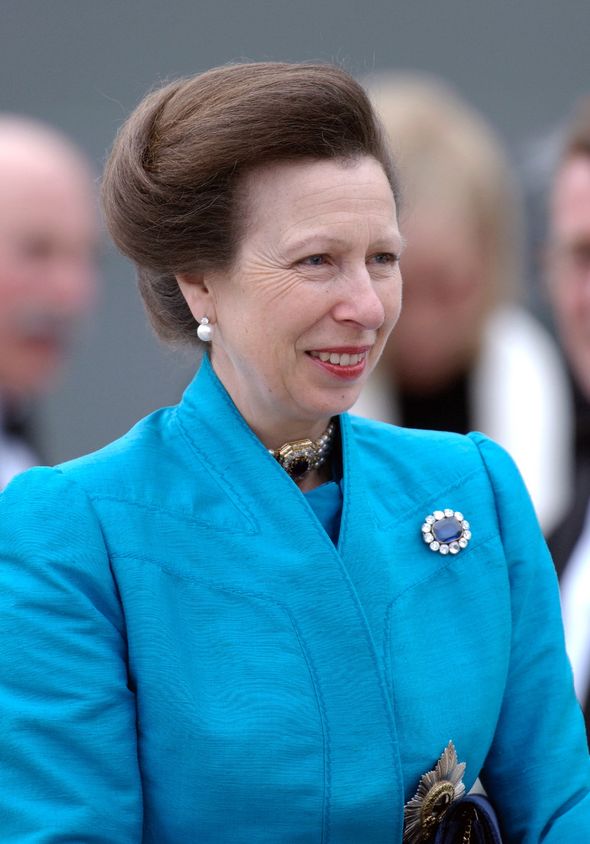 Princess Diana was the original owner of the ring, and it was her engagement ring from Prince Charles.

The piece was chosen from a catalogue, an usual move for a royal princess.

The average cost of an engagement ring from a specialist jeweller is £3,000.