MRS HINCH has grown an army of fans over the past few years with people far and wide tuning in daily for a glimpse inside her immaculate world.

But now, Sophie Hinchcliffe, 30, is offering more details about her life then ever before as she last night revealed a secret memoir she's been writing, which will detail the "amazing highs" and "dark lows" as she thanked her 3.5 million followers for taking the journey with her. 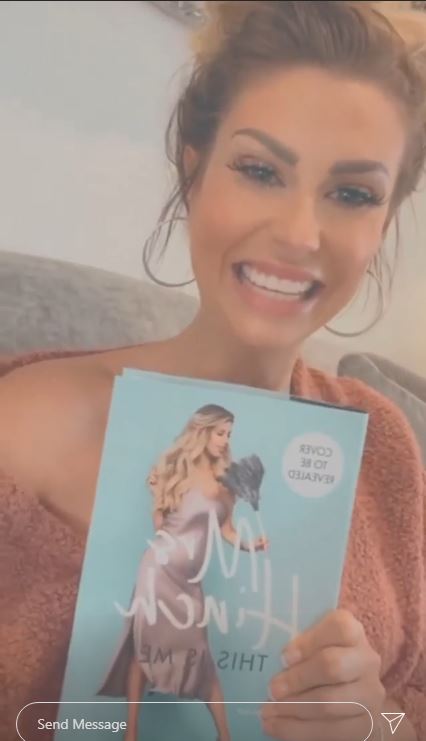 The memoir, titled This Is Me,will be the "cleanfluencers" fourth book published by Penguin,and is currently set to be released on October 1st this year.

The cleaning guru revealed her book plans on Instagram, saying it was the "right time" to reveal more details about the face behind Mrs Hinch.

Speaking candidly to the camera, she said : "I wanted to come on as me and talk to you about something I've actually been working on for what feels like forever – all through lockdown and before.

"For two years now I've had my Mrs Hinch home account and it's been the craziest two years of my life. " 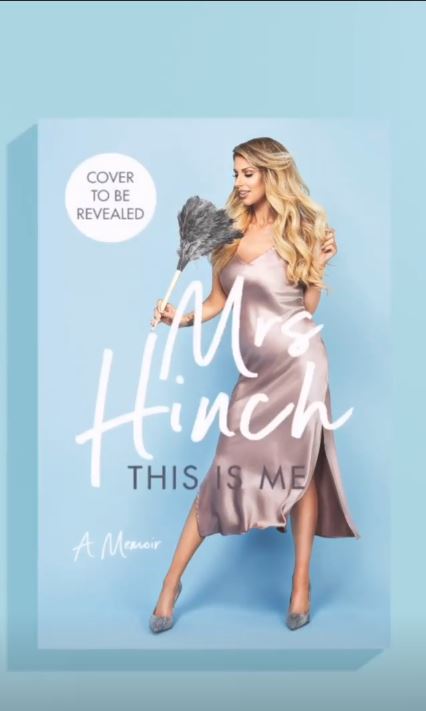 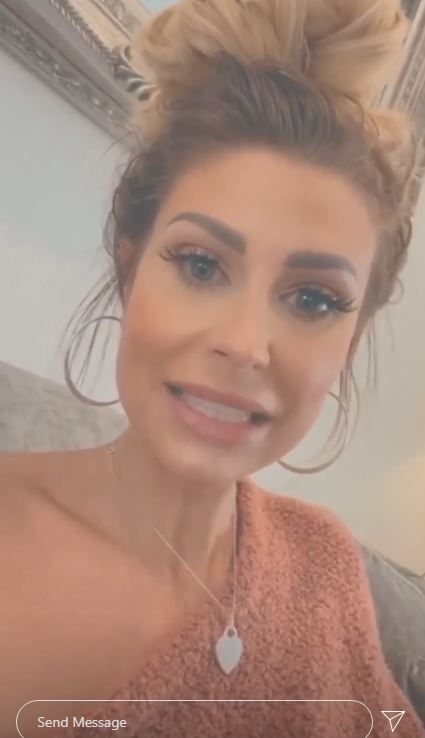 She continued: "I wanted to start off by saying thank you so much for supporting me and loving me, and my family, and just being there every single day. We are so grateful and I just wanted to thank you for that ."

Fighting back tears, the emotional Sophie explained that she has always tried to keep her platform as "positive as possible" and in doing so she doesn't always address certain issues such as the negatively she's experienced since rising to fame.

She admitted that while some things make her "uncomfortable" to talk about, "her followers "deserve a bit more of what your asking for" which is more about " Sophie, and the life behind Mrs Hinch."

She continued: " I have been working on my very own memoir to be able to put everything -the amazing highs, but also the lows -that has come with becoming Mrs Hinch." 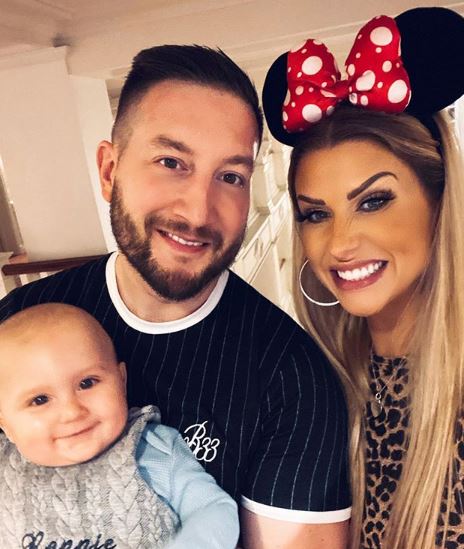 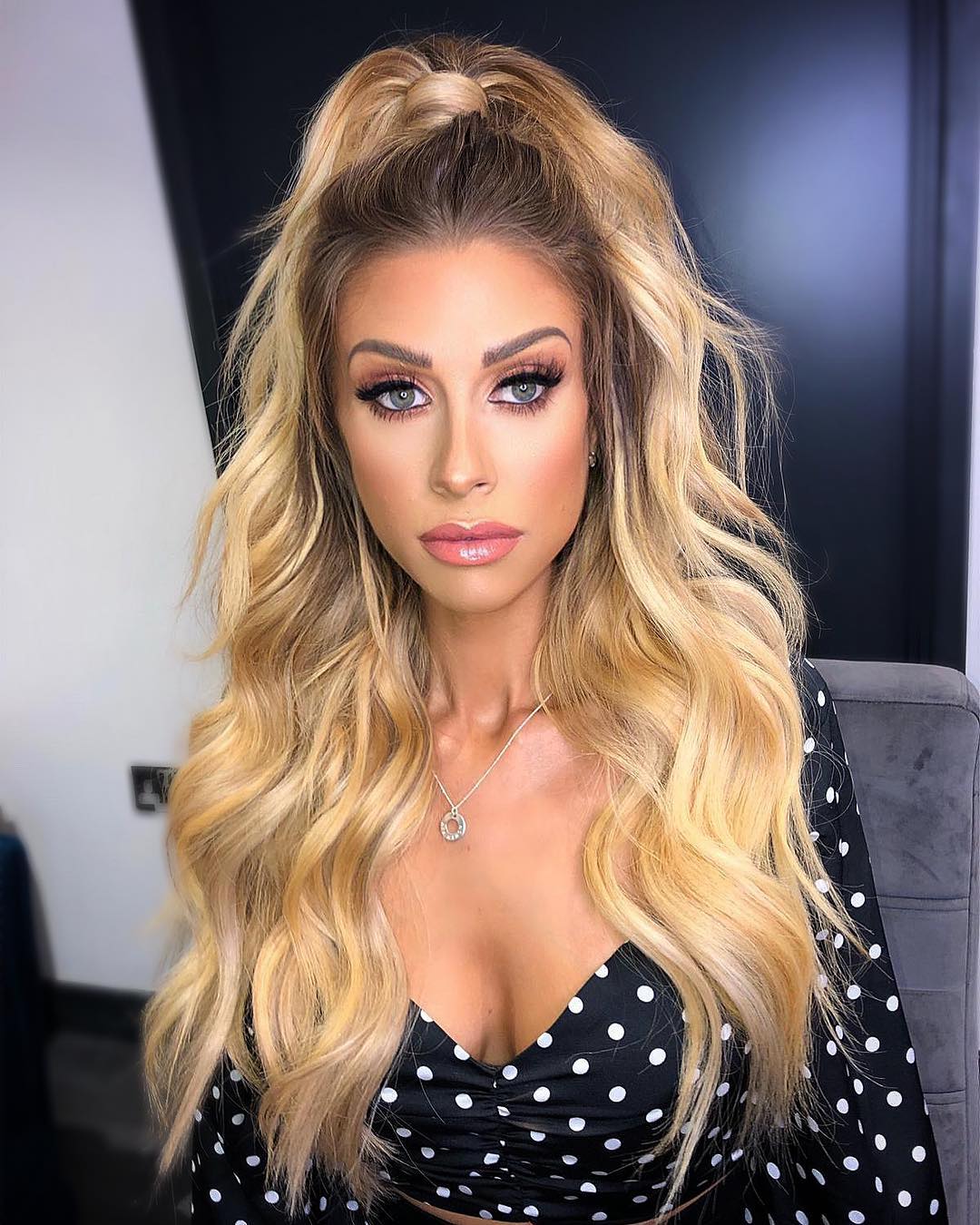 "I don't really address much on my stories because I don't want to burden you all with it,but it seems as though now is the right time and opportunity to be able to put it all in one place and, hopefully, answer all of the questions. "

She admitted to feelings of excitement and nerves, saying" its scary when everything that you feel is on paper for anyone to read,."

And concluded by saying :"I hope it answers everything you guys have been asking me for. This is me. "

For the very first time, Sophie offered her followers a sneak-peak of the new book which will delve into her world, including the myths and misconceptions, inside her DM's, the truth about trolls and even her experience with being a mum to Ronnie, one. 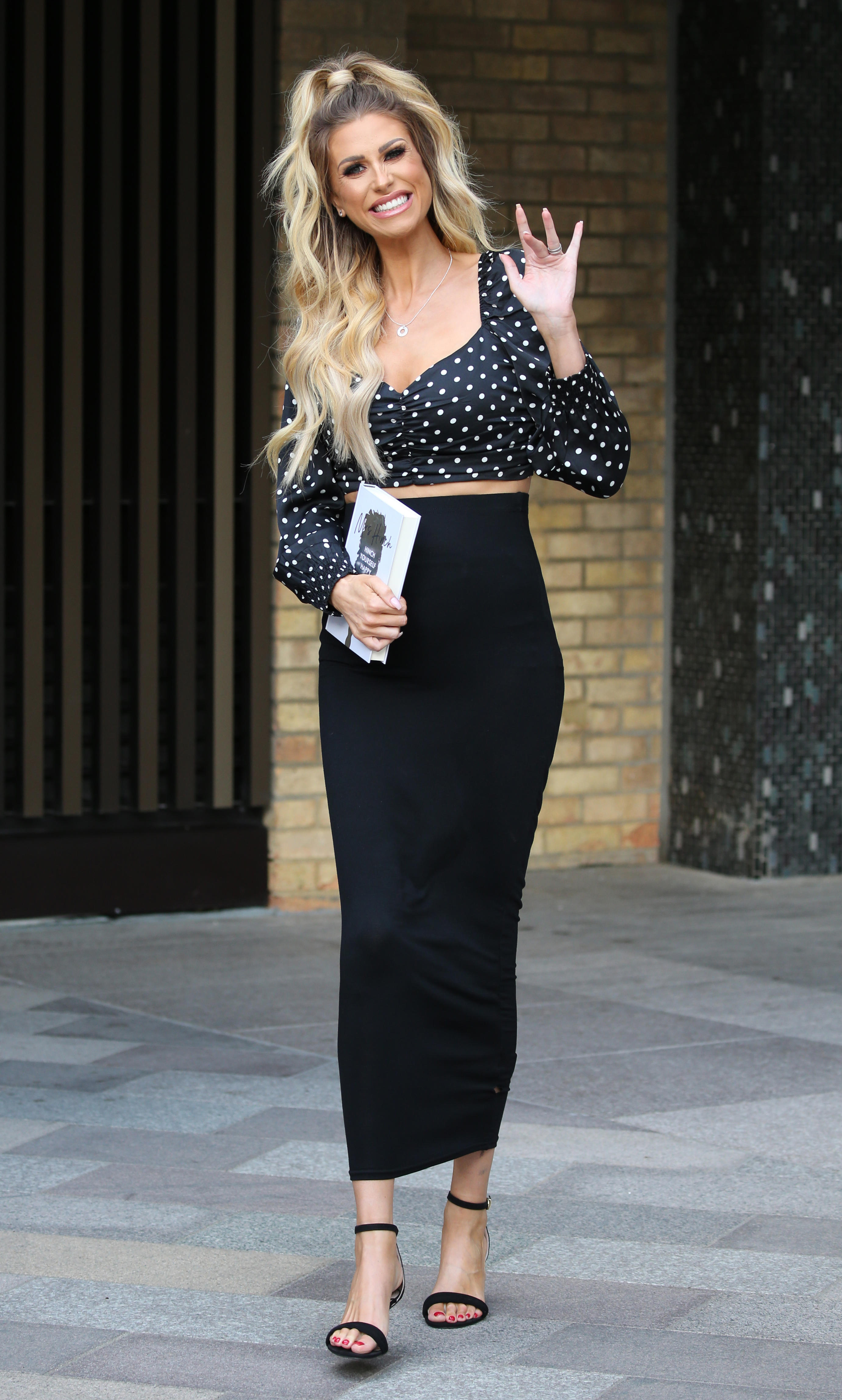 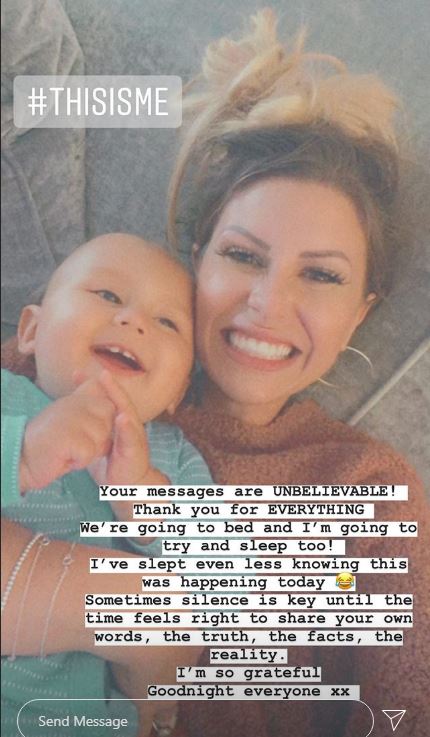 The star first shot to fame in 2018 for her purse-friendly cleaning hacks and gained millions of fans who call themselves her "Hinch Army".

But in doing so, she has often been targeted by cruel online trolls causing occasional stints of absence from her account.

Recently, her husband Jamie rushed to her defence after the star was left "disappointed and hurt" by the cruel trolls.

Posting a photo of their dog Henry on a walk, he wrote: "Needed some fresh air with the boy.

"Such a shame Soph's kindness gets mistaken as weakness. I'll toughen her up and never let her fall. Goodnight everyone." 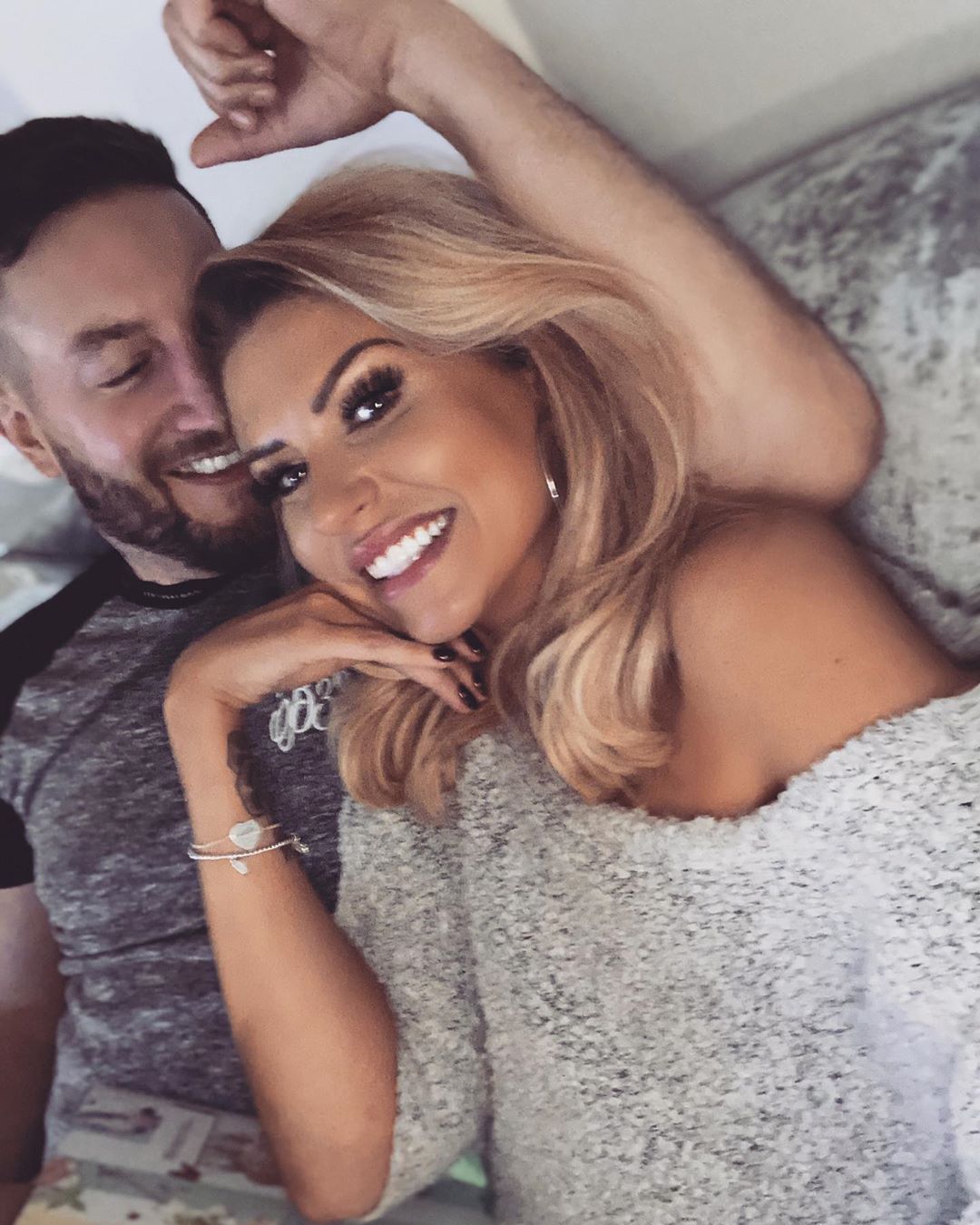 She has also opened up about her lack of confidence in the past admitting that despite her “glow up” in recent years,she feels less confident now than she did in her school days.

But despite the negativity which has, in many ways, prompted Sophie to write her new book, the star is loved my fans around the nation who are eagerly waiting the arrival of her book.

Over on Facebook one fan posted in a group dedicated to the Hinch army and said: "Is anyone else really excited for this?! Cause I can’t wait."

Which prompted thousands of fans to express their eagerness for the book launch with many having already pre-ordered a copy online.

The book titled Mrs Hinch This is Me is available for pre-sale through Amazon, Waterstones and WHSmith, and isretailed at £16.99.

But despite not yet being available, it's already listed on Amazon as a number one best-seller.

Mrs HInch as been quite the fashion-influencer of late as she raves about a £16 Tesco dress as she shows off her shopping haul.

Meanwhile, we revealed inside Mr & Mrs Hinch’s family life from their fledgling office romance to daily rows over mess & how they battle trolls.