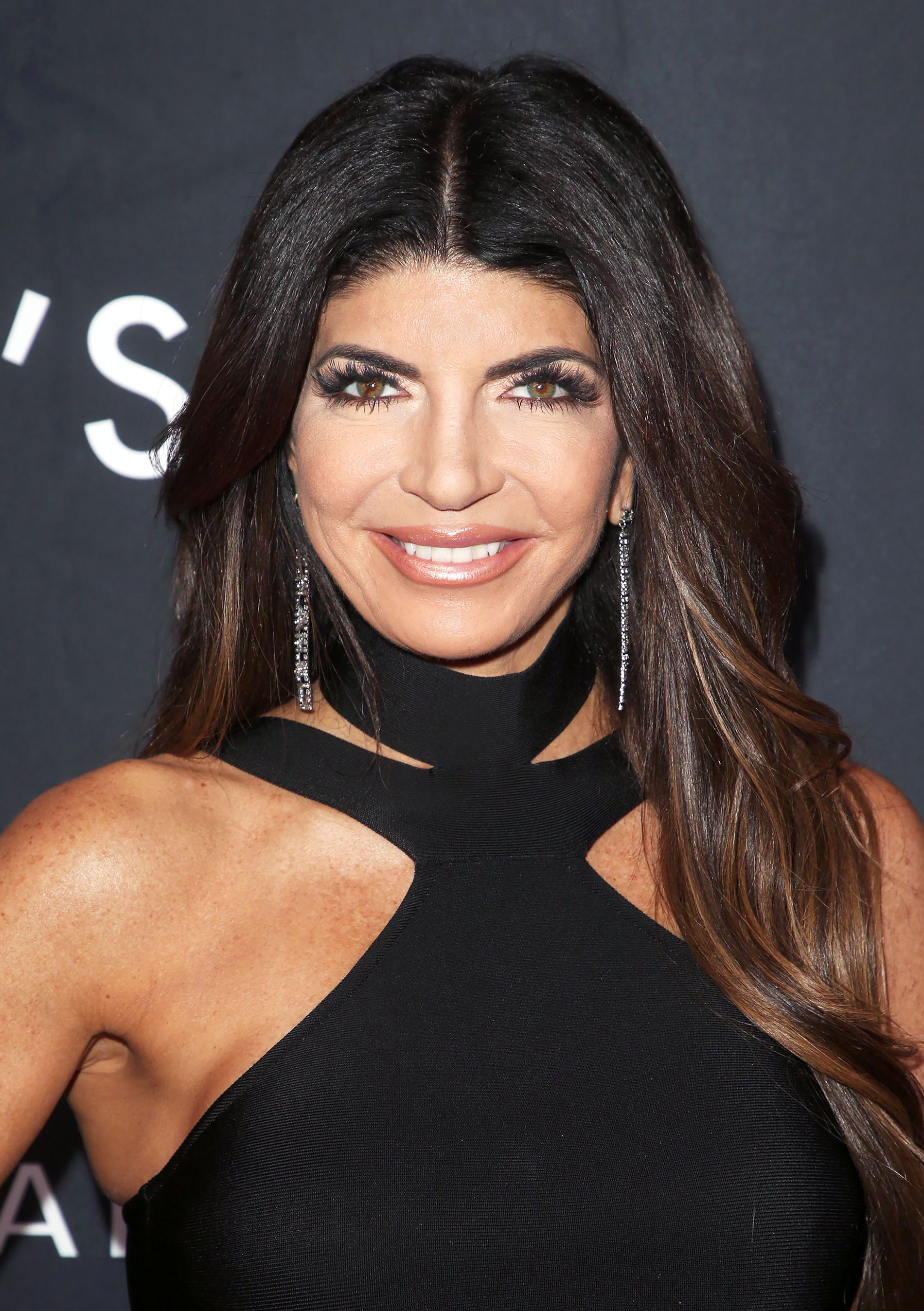 Shutting down speculators! Real Housewives of New Jersey star Teresa Giudice responded to an Instagram user who criticized her appearance.

In an IGTV video posted on Monday, April 28, the 47-year-old promoted Uncle Bud’s Hemp Face Masks. For filming, she went light on the makeup and donned an American flag tank top paired with black sweatpants.

But Giudice’s 1.9 million followers were less interested in her outfit and more interested in, well, her face. One critic commented on her post and said, “😢 Too much botox in them lips T.”

Not only did the New Jersey resident see the comment, but she responded and said, “none.” This simple reply has since amassed over 100 likes. 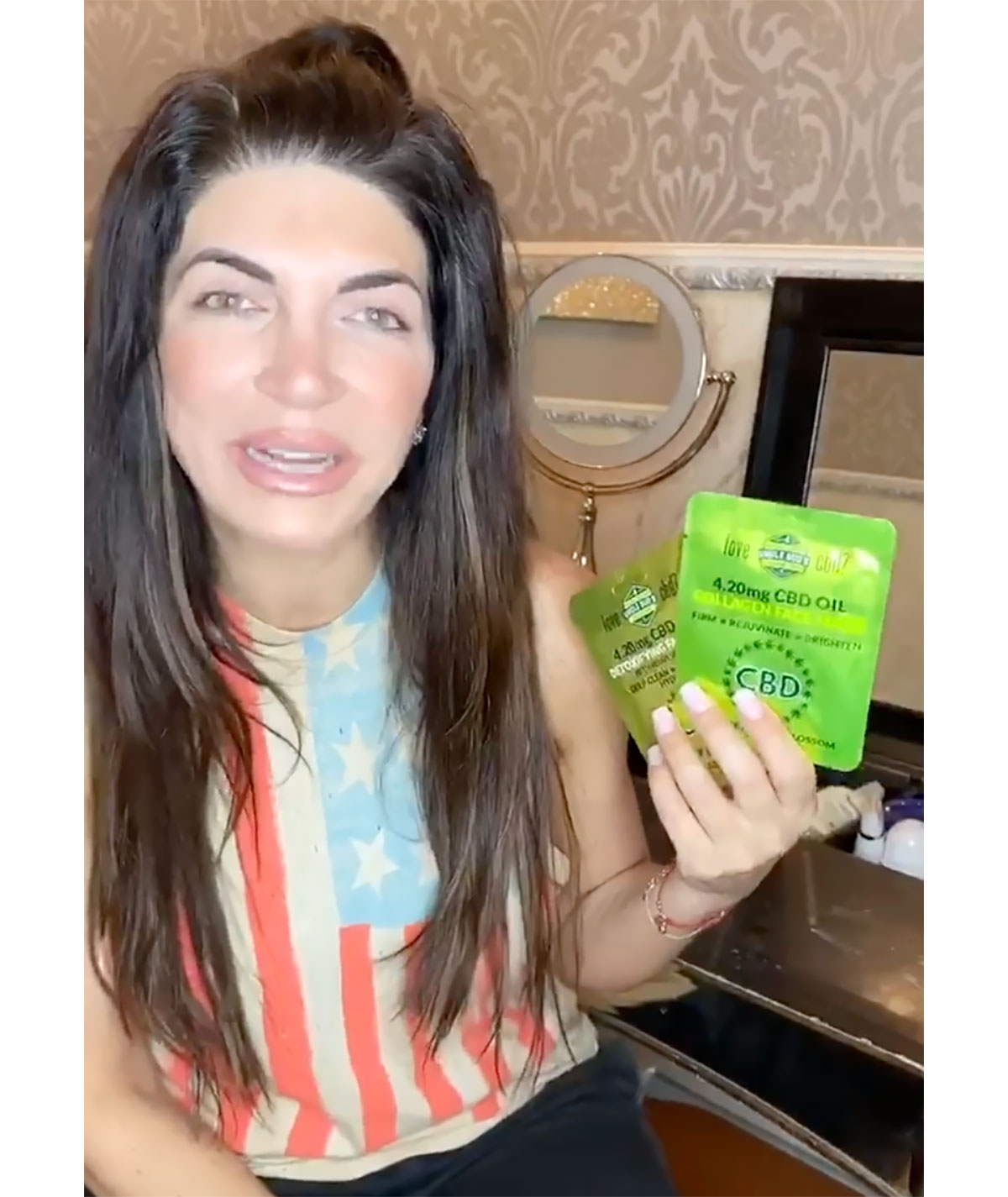 Another user joined in to shut down the critic as well with a mini-lesson on medical aesthetics. “You don’t put Botox in your lips,” they commented. “Botox is mainly from the nose up.” It’s likely that the critic meant to say “lip fillers” instead of “Botox,” which is something Giudice has admitted to in the past.

On Watch What Happens Live with Andy Cohen in 2018, she revealed that she’s gotten a ‘little bit’ of lip filler. “I’m not gonna lie, I’ll tell you,” she assured viewers.

But besides that one troll, hundreds of social media users flocked to the comments section to praise the mom of four’s au naturel look. Real Housewives of New York’s Sonja Morgan was one of them, writing, “Love the fresh face❣️.”

“You really don’t need makeup!” said another of the star’s followers. “ You have a very natural Italian beauty🍷.” And yet another fan wrote, “You’re so pretty. No makeup required. Don’t hide your face anymore.”

Stars Without Makeup: See Stars Going Makeup-Free and Loving It!

Known for her super glam looks, it’s rare for the Bravo star to ditch her cosmetics. But this isn’t the first time she’s done so during the COVID-19 quarantine. On April 23, Giudice announced an Instagram giveaway going totally makeup-free. She even left her hair parted in the center and styled in natural waves for one of her most low-key looks of all time. 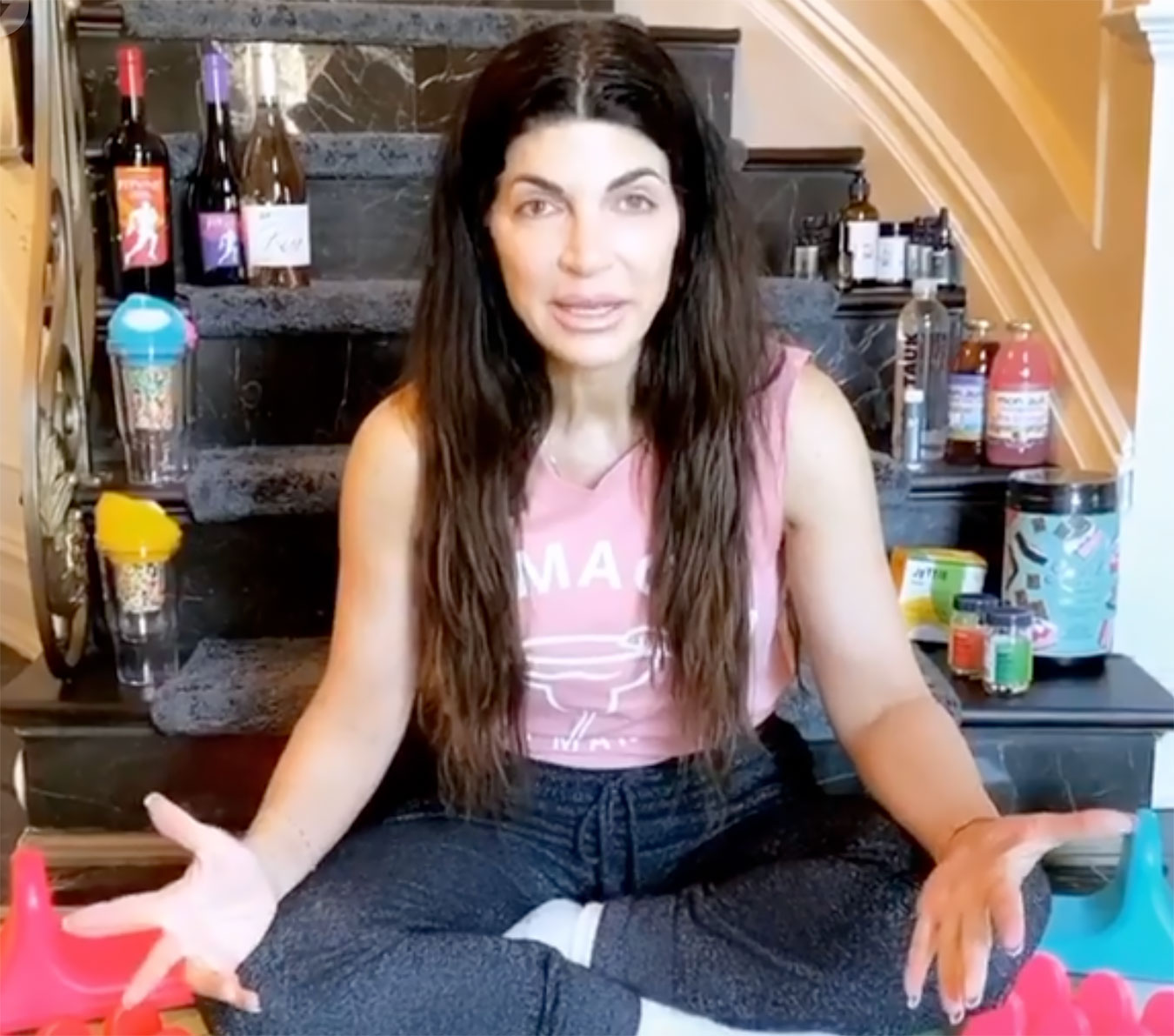 Fans reacted positively then, too. One fan encouraged her to wear her hair wavy more often. “I love this natural hair on you!! Gorgeous!” they wrote. “Beautiful without makeup too!” another follower said.