But one review goes further with one shopper saying he got dumped as a result. 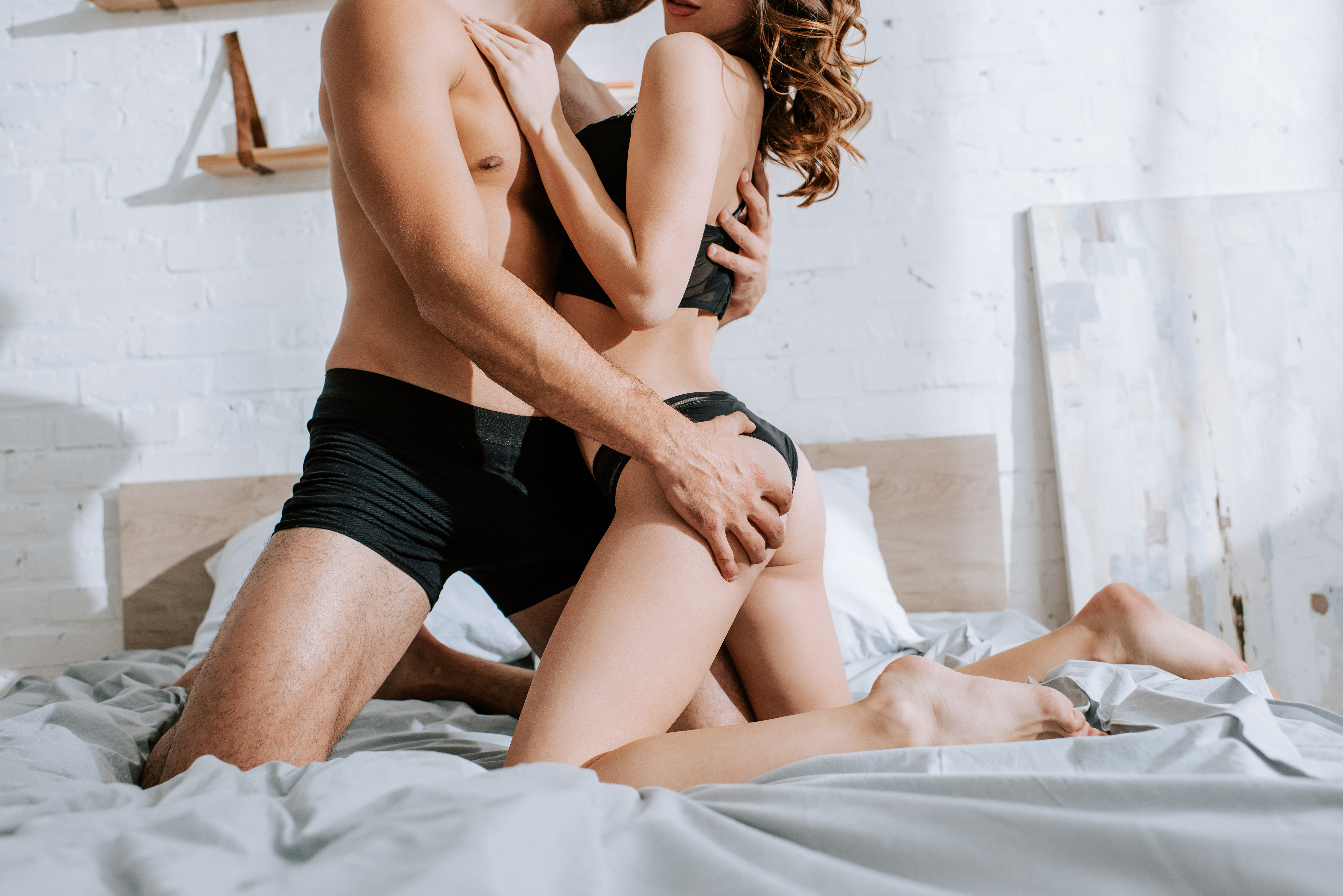 The 'new and improved wand' has twenty speeds, and will only cost shoppers £18.99, however it's the reviews that have really peaked our interest.

The toy itself has 20 distinct vibration patterns, with 8 power levels, a flexible neck and is 100 per cent waterproof.

If you're looking for privacy you can put your mind at rest, thanks to quiet vibrations and a wireless design allowing you to "enjoy a soothing massage anywhere and anytime".

It also comes with a discreet travel pouch, and is charged via an USB – so you don't need to worry about it running out of batteries either.

The most popular review claims they "Got it for my girlfriend and basicly been dumped for how good it is." 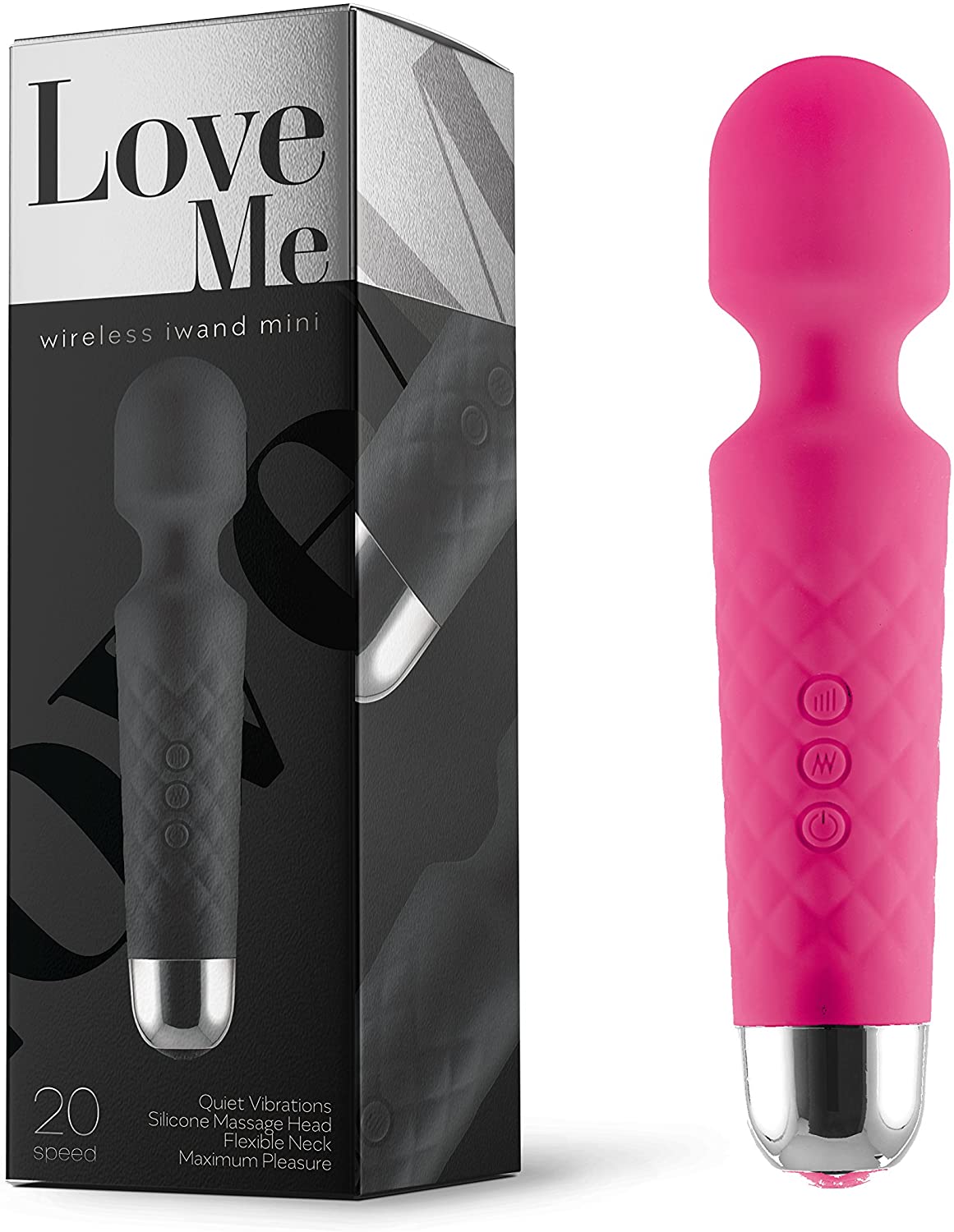 Similar reviews claim they "LOVE IT. ABSOLUTELY LOVE IT" whilst urging similar shoppers that it "gets me off way better then my ex and without all the baggage. invest girls invest."

Fans of Toy Story will also enjoy that one reviewer claimed "Move along Woody and Buzz there is a new toy in town.

"One that Andy's mum would have never given away, yep safe to my wife is a fan."

The toy boasts 69 per cent of five star reviews out of 119 – so that's a lot of satisfied customers.