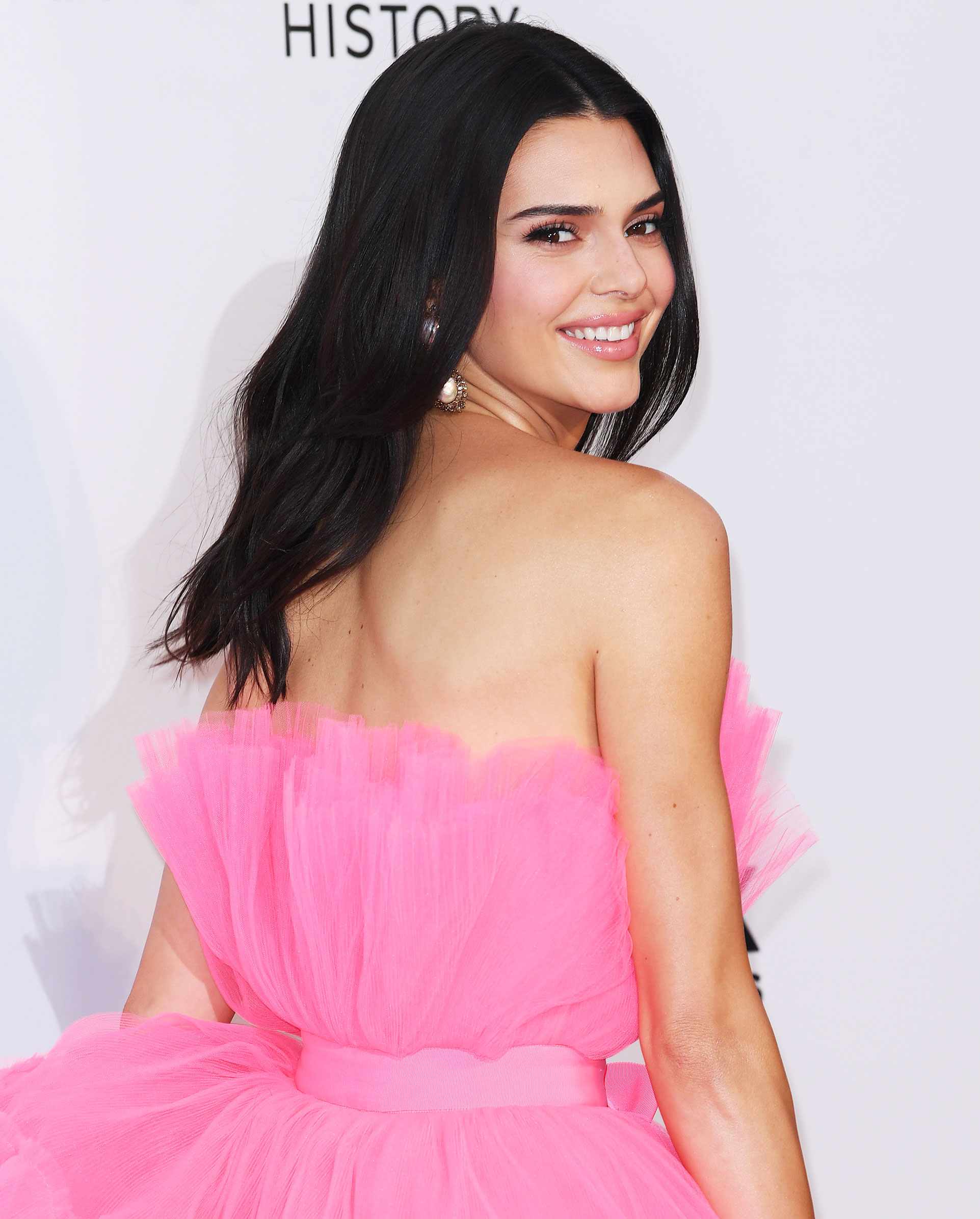 Kendall Jenner’s beauty routine is likely ever-changing, but her megawatt smile is the result of her undying loyalty to cool-girl oral care brand Moon — which she serves as an ambassador for.

“A smile is one of the first things everybody sees on you,” the brunette beauty told British Vogue in an interview published on Monday, March 9. “It brings you a sense of confidence, and just feeling good in your smile can really brighten your day. No pun intended.”

So to keep her teeth looking white and bright, the reality star teamed up with Moon for its official launch last May. The Keeping Up With the Kardashians star is not only the face of the brand, but also a co-creator of one of the line’s most popular products. 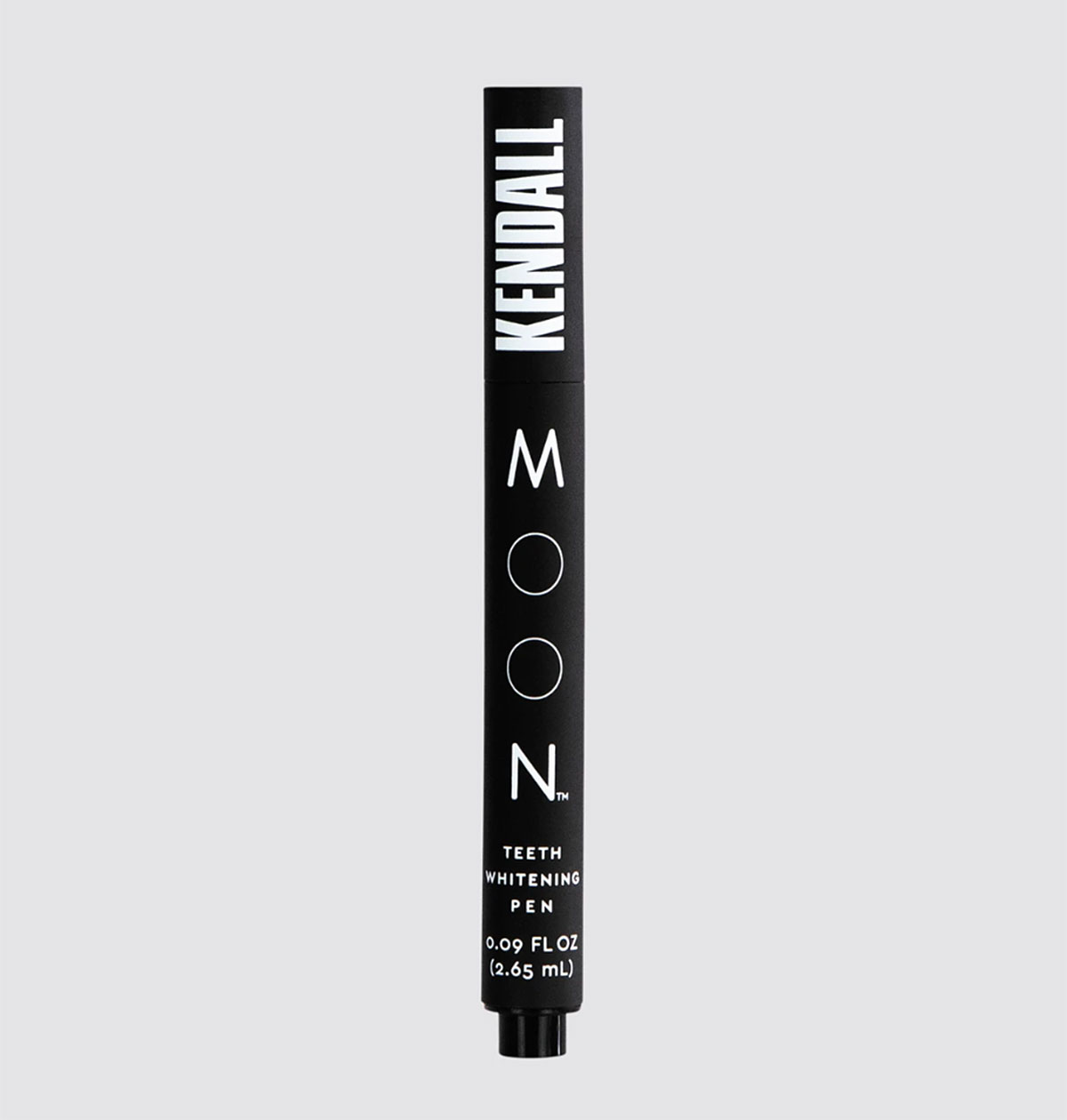 The minimalist brand offers everything from whitening toothpaste and flossers to mouth rinse and soft bristle toothbrushes. One of the star’s of the brand is, unsurprisingly, Kendall’s go-to: the Teeth Whitening Pen Vanilla Mint Flavor ($20).

“I’m always on the go so I really wanted [to create] something that was a quick and easy thing; where I could just throw it on, whether it be before a casting or before going out to dinner with someone or to a party,” Jenner told the outlet.

She continued, “Whatever it was, I wanted to feel like I could throw something on and it would work almost instantly.” And thus, the whitening pen was born.

The supermodel claims that it’s the key to banishing the “little stains from the day,” say, from your fifth cup of coffee or red wine. “I see a difference [in my teeth],” she explained. “Even just before an event – going to walk a red carpet – I see the difference from before and after I’ve put it on, and all those photos come out. I can tell.”

One of the biggest draws to the product is that it can be used in a public setting, unlike your toothbrush and toothpaste. “I feel like a lot of the other whitening stuff [on the market] are strips and things – you can’t really wear them out in public,” said Kendall. “That, or they’re big and bulky, so it’s just a really easy thing to use. You can literally put it in your pocket or your purse.”

Kylie Jenner and Travis Scott: A Timeline of Their Relationship

But the whitening pen isn’t the only Moon must-have she recommends. “I use the Charcoal Toothpaste all the time, every morning, so I use the Teeth Whitening Pen after that and then at the end of the day I use the Stain Removal Toothpaste.”