SARAH Ferguson has revealed that Her Majesty The Queen, as the longest reigning monarch, is one of the most inspirational women in her life.

In honour of International Women's Day, the Duchess of York shared a sweet message on Twitter honouring both the Queen and her late mother Susan Barrantes – accompanied by a photo with her sister Jane. 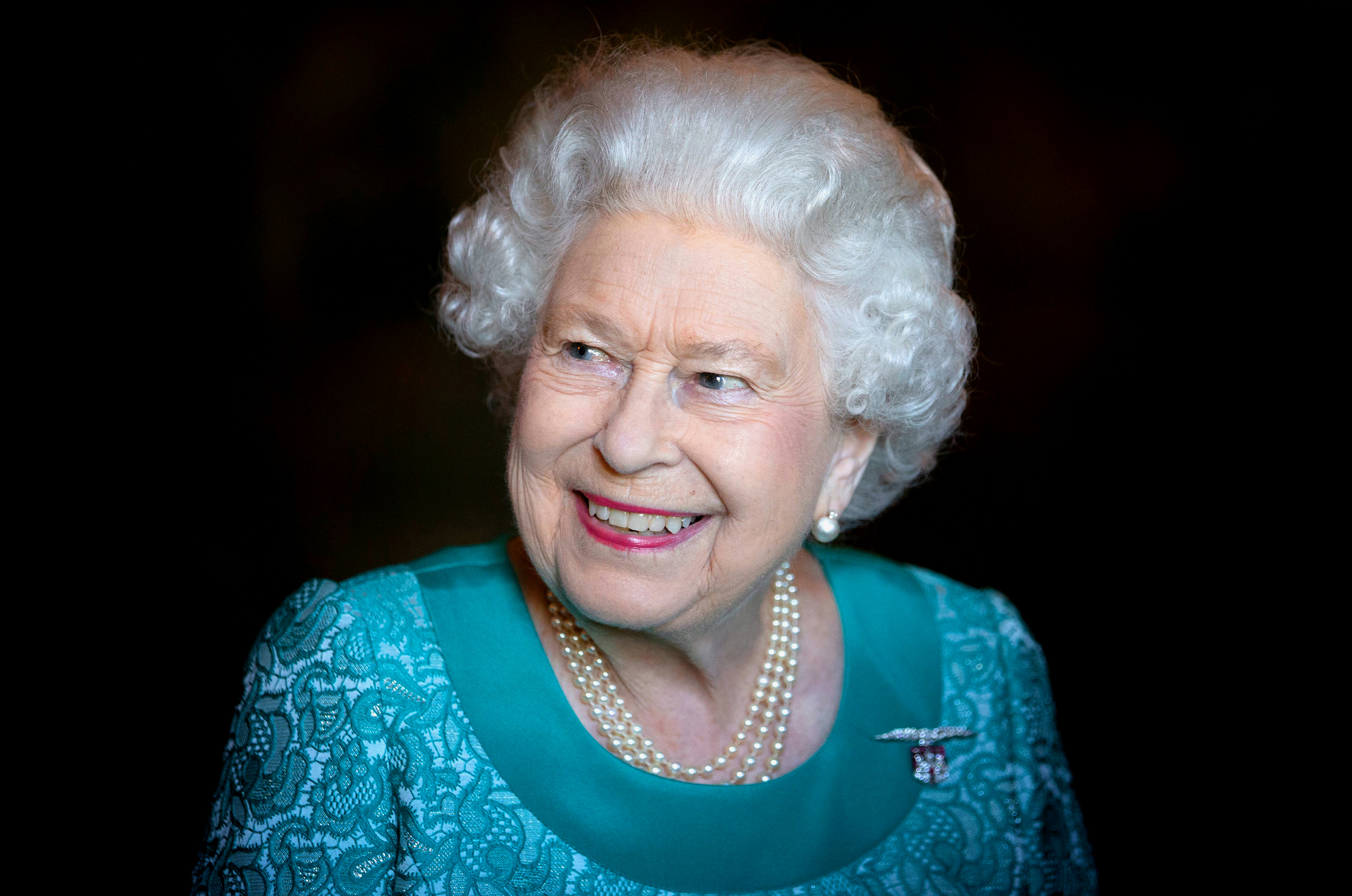 The tweet read: "Happy International Women’s Day! Here are some of my inspirational women throughout history including Her Majesty The Queen, our longest reigning Monarch, my mother whose courage to always follow her heart was where my woman inspiration came from."

The post attracted a slew of beautiful messages from royal fans who praised Sarah, 60, for her kind and sentimental words, with some reminding her that she too is an inspirational woman.

Sarah also took to Instagram with the same empowered message, and included historic icons Margaret Thatcher, Queen Victoria and Boudicca in her list of women who have impacted her life in some way – as well as her sister Jane, who she claims "continues to inspire her every day."

In the full post, Sarah added: "Margaret Thatcher, the longest-serving British Prime Minister of the 20th century, Queen Victoria who became Queen when she was only 18, Boudicca, who became a symbol of national character and indomitability and my incredible sister Jane who continues to inspire me every day. How wonderful it is also to see men who support the female leaders." 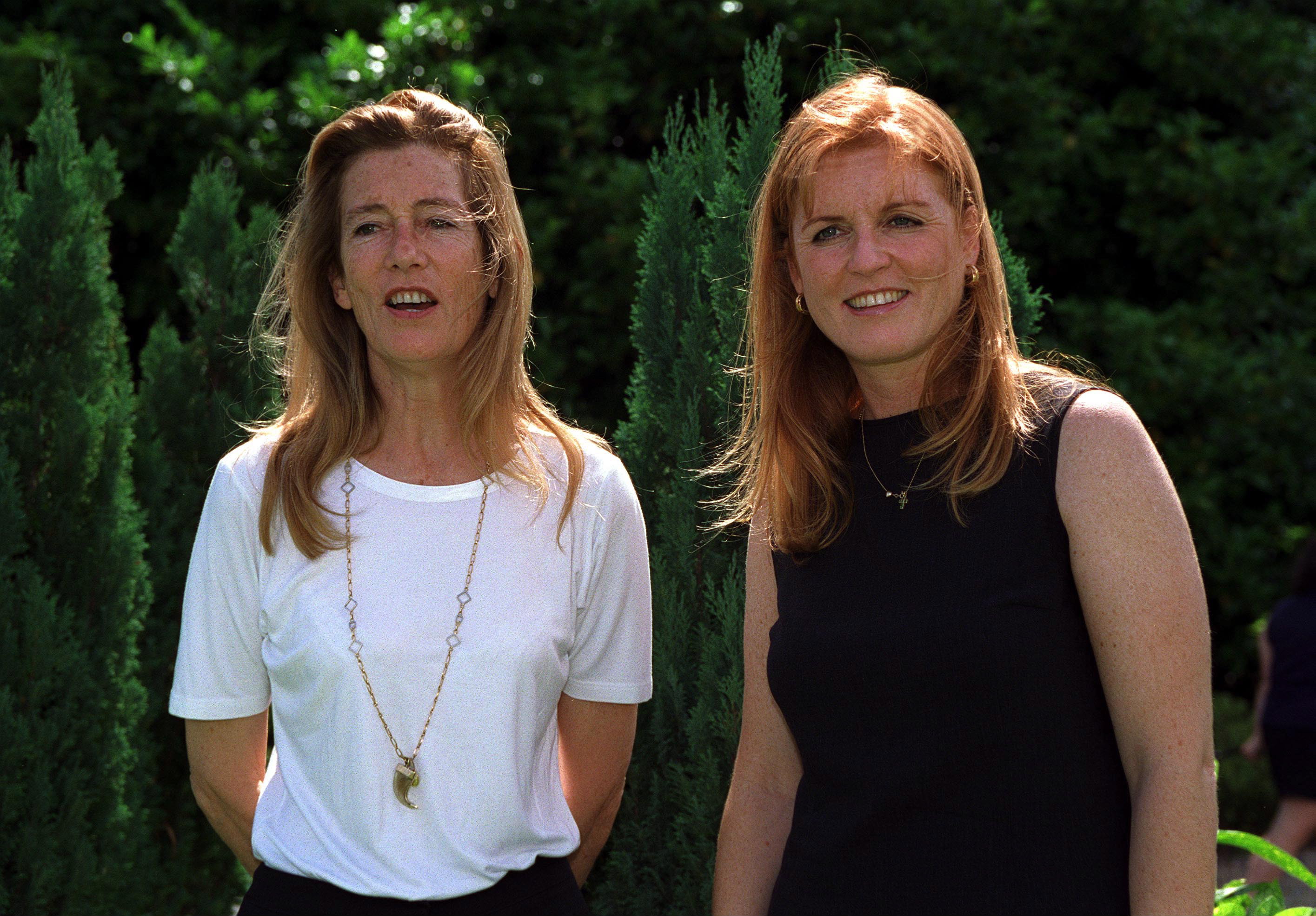 Her sincere post came just hours after her youngest daughter Princess Eugenie honoured her mother as being one of the most inspirational women in her life.

"I want them to know how special and amazing they are. Why don't we all tell the incredible women in our life that we think they are awesome…"

And referring to Sarah as "mumma", she concluded: "My beautiful mumma has been a constant inspiration since the day I was born.

"She has taught me so much of what it is to feel empowered as a woman."

In more royal news, the royal family were left outraged when the Queen’s gift from Gandhi was mistaken for a loincloth.

Plus, Meghan Markle tells fans to ‘use their voice’ as she shares unseen snaps to celebrate International Women’s Day.