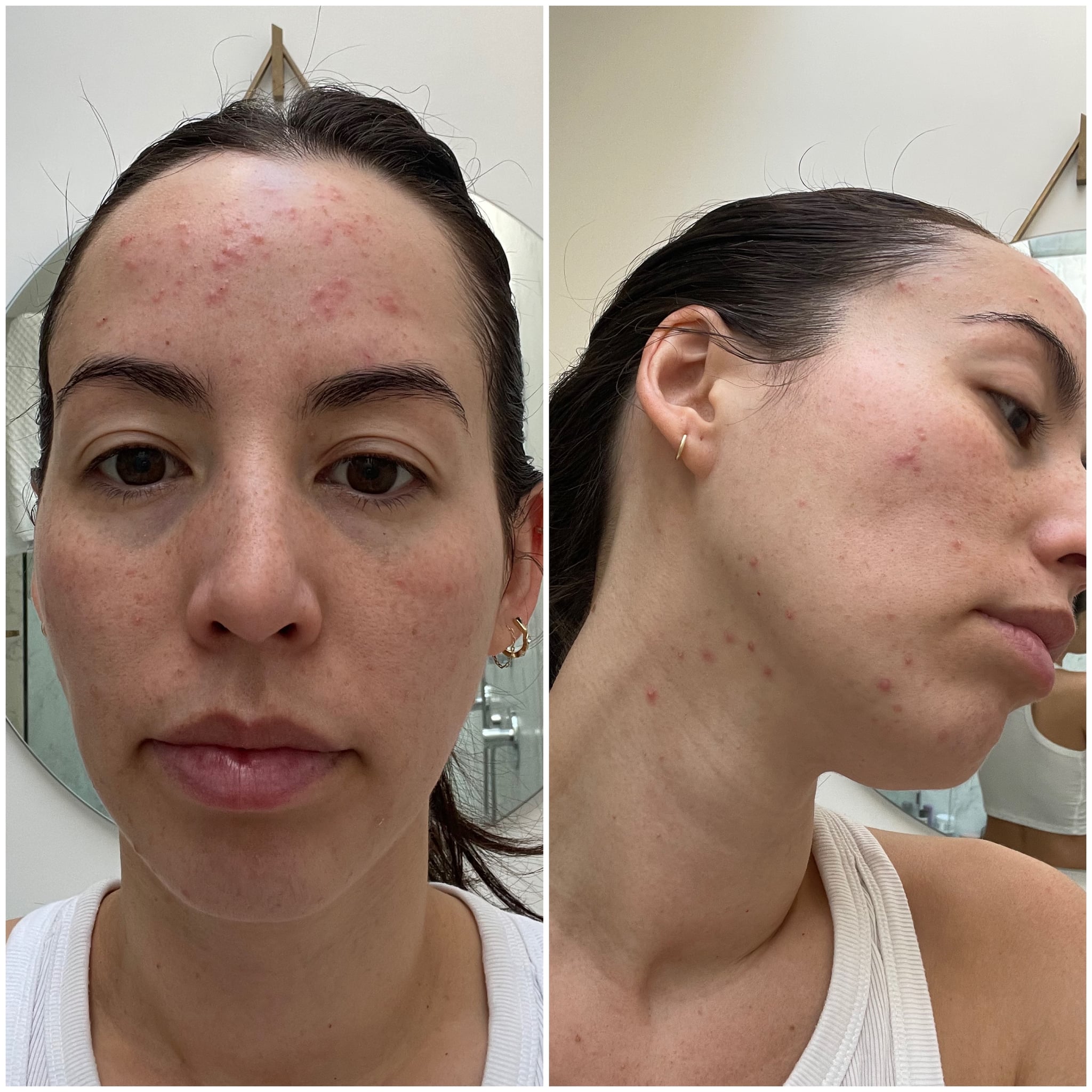 A few weeks ago, I had a laser treatment that caused contact dermatitis on my face. In an effort to rid myself of the dry, scaly skin that had taken up residence on my forehead, cheeks, and chin, I used a cortisone cream prescribed by my dermatologist. After using the cortisone cream for a few days, I noticed a few pimples popping up on my forehead and cheeks. I take an oral acne medication, so I don’t experience breakouts very often. At first, I thought it was the result of my upcoming period, but when the pimples multiplied overnight, I knew something was up. After doing some research and speaking with a dermatologist, I had a diagnosis: steroid acne.

Not only had I never heard of steroid acne, but I also had no idea using a topical cortisone cream could cause it, especially because I had only used the cream for a few days. My steroid acne manifested in angry red bumps all over my forehead, cheeks, and even my neck. Some of them were whiteheads, while others were painful bumps that seemed to accumulate as the days went on — even after I stopped using the topical cream.

I consulted with Joshua Zeichner, MD, associate professor of dermatology at the Mount Sinai Hospital, to see if he could shed some light on what steroid acne actually is, what causes it, and how to get rid of it.

What is Steroid Acne?

Simply put, steroid acne is a condition where breakouts develop after the overuse of an oral or topical steroid. The symptoms will look the same as regular acne but are caused by the treatment. “Steroids are compounds that reduce inflammation, so they are commonly prescribed to treat inflammatory conditions in the skin like eczema, bug bites, or other compound rashes,” Zeichner tells POPSUGAR. Continuous use of the steroid itself is what makes the skin susceptible to inflammation.

Steroid acne is most often seen on the chest, but can also develop on the face, back, and neck. “Acne that develops because of steroid use tends to be red and angry along with prominent pus pimples,” Zeichner says. “The lesions are what we can monomorphic because they all tend to look exactly the same and cover the affected area in sheets.”

Steroid acne is caused by the overuse of a topical or oral steroid, and the severity of the acne is determined by the dosage and length of use of the steroid. “Steroid use should be limited to no more than two weeks in a row,” Zeichner says. “Overuse can lead to thinning of the skin as well as pimples. Steroid acne can develop even with the use of over-the-counter 1% hydrocortisone cream. This is the ingredient used in most over-the-counter anti-itch creams.”

In my case, I only used the prescribed hydrocortisone cream for four days, but it was enough to leave me with a few weeks’ worth of acne.

How to Treat Steroid Acne

As someone who hasn’t experienced severe acne in years, my most immediate question was how to get rid of it ASAP. As you might have guessed, the first step is to stop using the steroid that caused the acne in the first place, but Zeichner notes that discontinuing your steroid use might cause things to get worse before they get better. “A steroid helps reduce inflammation, so removing that may lead to an initial flare. However, after a few days, the steroid should be out of your skin and you can start on your road to recovery.”

When it comes to how to treat steroid acne, Zeichner says the process looks a lot like treating traditional pimples: “In moderate to severe cases, oral treatments like antibiotics may be necessary. They work by reducing inflammation within the follicles from the inside out. Topical treatments like antibiotics, benzoyl peroxide, salicylic acid, and sulfur-based products can be useful as well. They work by reducing inflammation from the outside in.”

I’m currently using an oral and topical antibiotic, and my steroid acne is slowly going away. As for specific products you can use, Zeichner says there are a couple he suggests. The Jori Daily Leave On Acne Treatment Mask ($52) contains micronized 2.5% benzoyl peroxide that penetrates deep into the pore where the acne begins. Zeichner also suggests the Bliss Clear Genius Cleanser ($10), which contains a salicylic acid in a non-irritating formula that removes excess oil and dead skin cells.

If over-the-counter treatments aren’t helping our skin after two to four weeks, it may be time to visit a board-certified dermatologist for an evaluation and consider prescription medications. 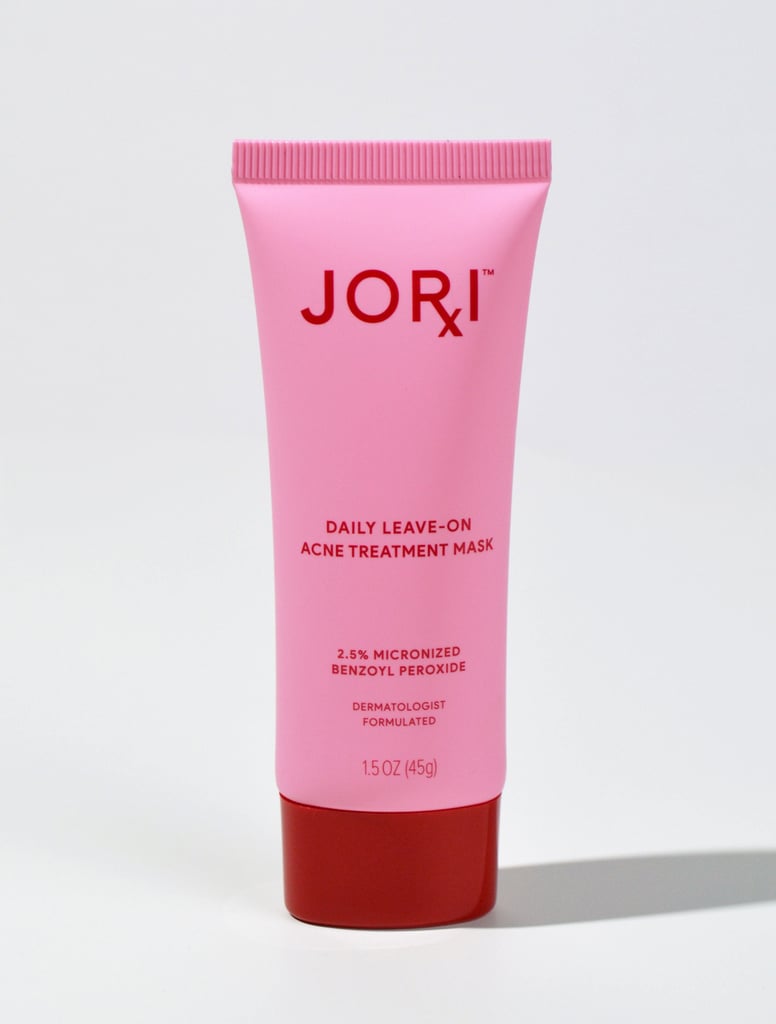 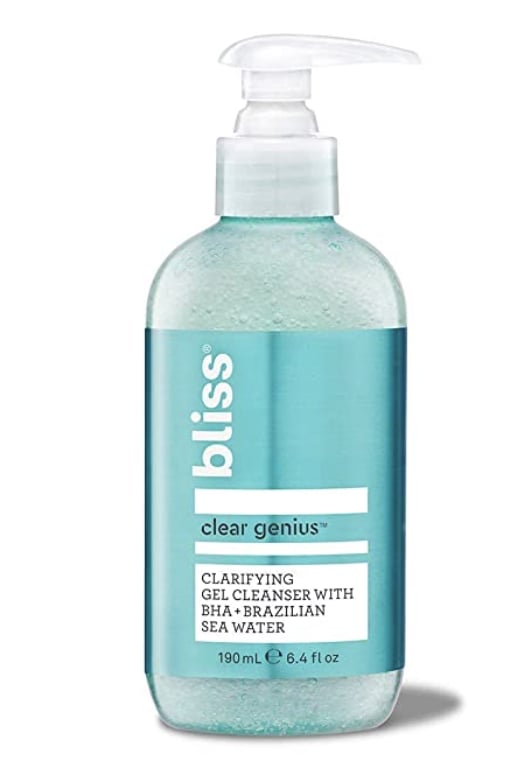