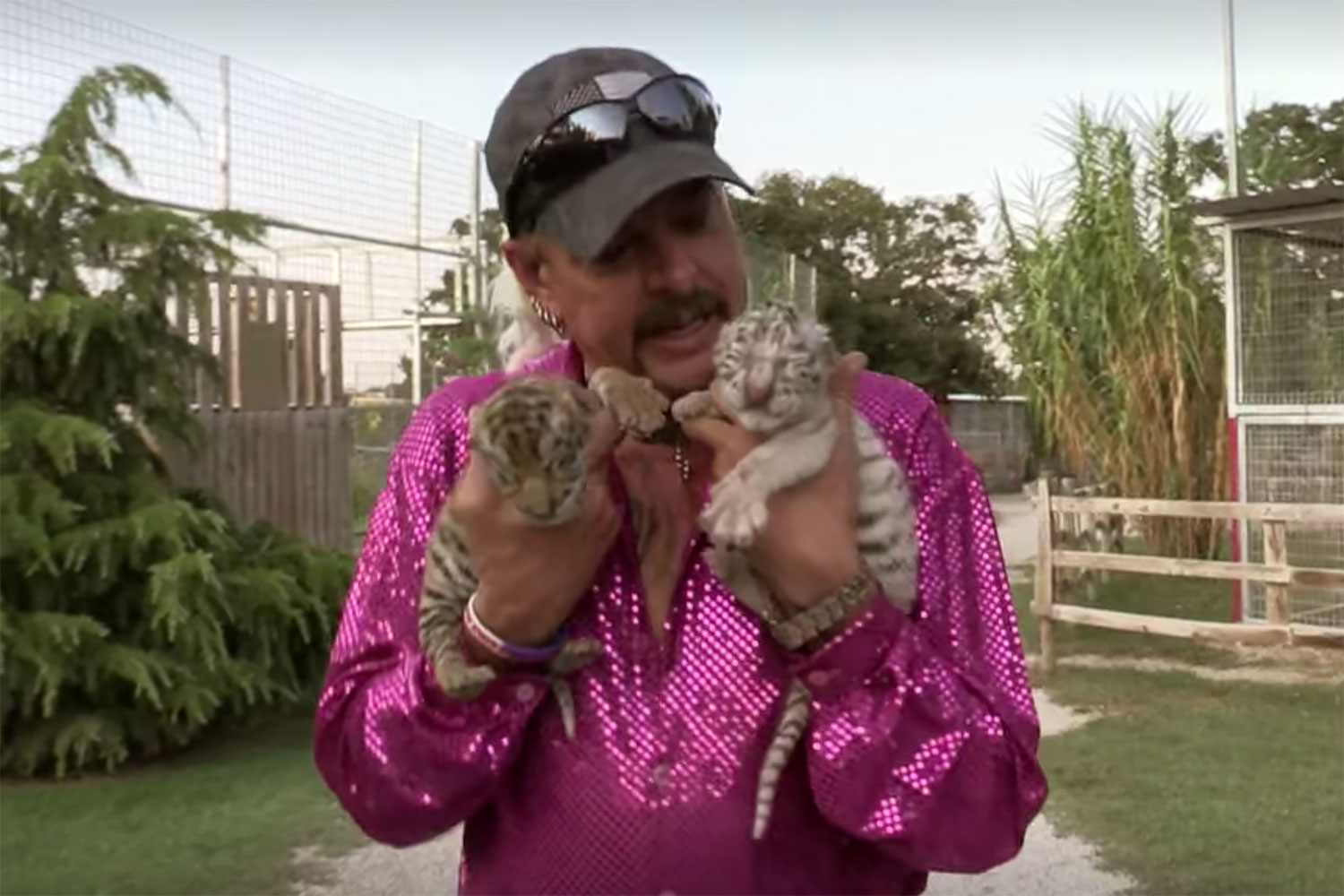 Calling all Tiger King fans! You can now purchase one of Joseph Maldonado-Passage, A.K.A. Joe Exotic’s, shirts — but it doesn’t come cheap.

One fan is selling a sparkly hot pink button-up that was worn by the zoo operator while shooting the Netflix docuseries. Though bids are still being placed, it’s now up to $765.

See Stars Dressed as Joe Exotic and the Cast of ‘Tiger King’ — Including Jared Leto, Sylvester Stallone and More!

Vincent Bara — the owner of the top — told TMZ that he decided to sell the shirt after buying it off the Greater Wynnewood Zoo website for just $100. He assumed it could sell for a lot more if he flipped it. And he was right.

“This shirt was purchased directly from GW Zoo (Greater Wynnewood Zoo) that Joe formerly owned. It was purchased directly from Jeff Lowe and was leftover from when Joe left the Zoo,” reads the eBay listing. “This shirt is guaranteed authentic and is a very rare piece. The zoo has sold off the shirts worn by his backup helpers from the various shows performed at the zoo, but this is the only one of the bunch that was WORN by Joe Exotic himself.” 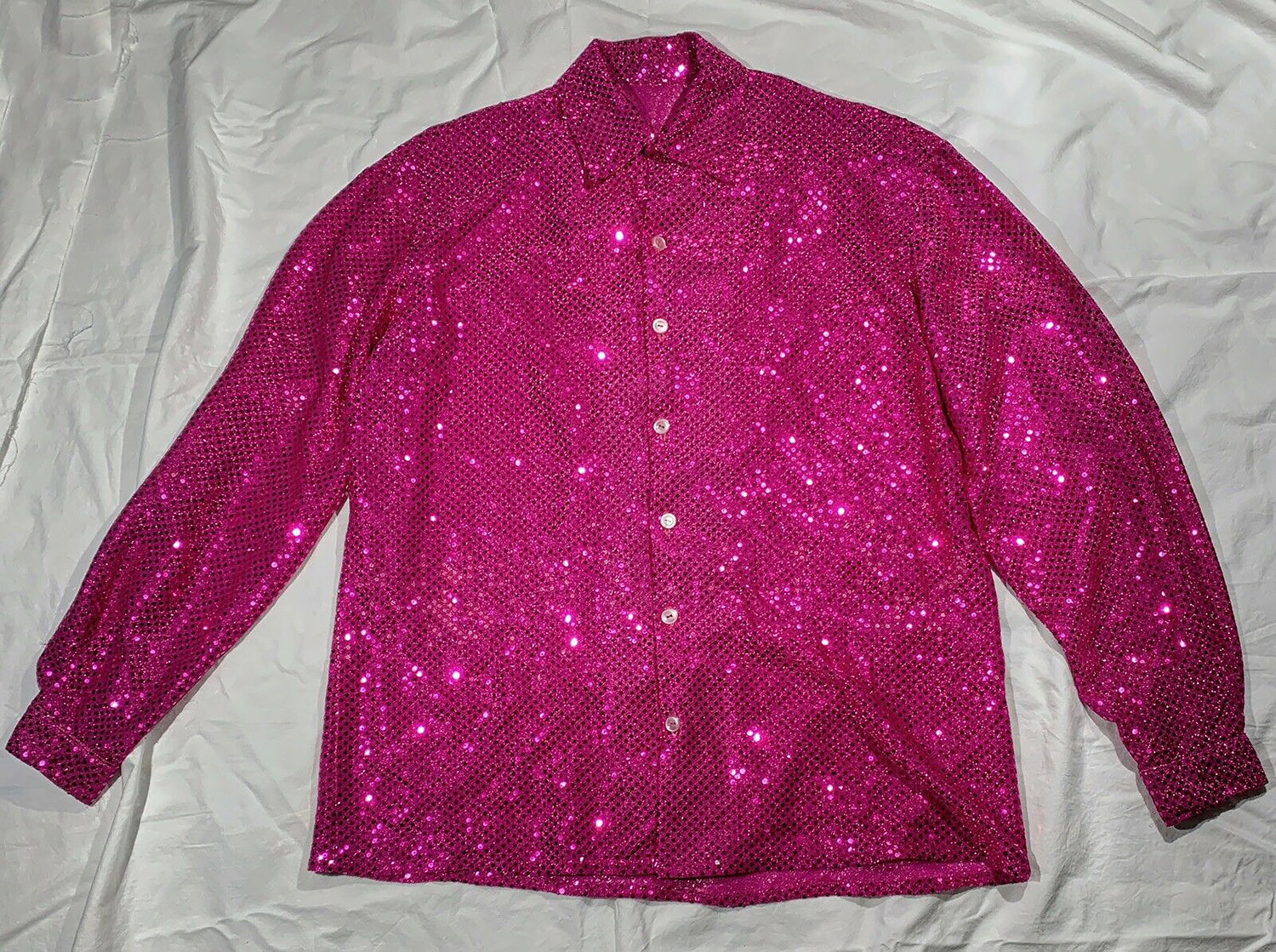 LH: Joe Exotic’s Sparkly Shirts From ‘Tiger King’ Is Now Up for Auction on eBay

Then he jokes, “Get it while you can, before Carole Baskin does!”

The former animal trainer is now serving a 22-year-sentence for his part in a murder-for-hire plot. However, the world still seems to be completely captivated by him and the entire series, which the streaming service dropped on Friday, March 20.

Everyone from Rob Lowe to Jared Leto to Sarah Hyland and Wells Adams have jokingly dressed up as the now-disgraced zoo operator. “Hey all you cool cats and kittens, day 27 of quarantine and we’re all losing it,” Adams commented in the caption of Hyland’s picture on Saturday, April 11.

Us Weekly exclusively spoke with another one of the stars from the show, John Finlay, who got real about his relationship with Maldonado-Passage and his intense dental surgery.

“It hurt worse than my 50-something tattoos,” he told Us. However, he’s definitely happy to have it done. “I smile a whole lot more. I mean a lot more.”