Having released Map of the Soul: Persona in April 2019, BTS kept fans on their toes waiting for months longer than usual for their next album. Fans initially believed Persona‘s followup would arrive in the fall of 2019, so when it didn’t, fans became even more curious over its release date. But then, the members teased the project they were working on was going to be their best and most honest one yet, so fans were willing to wait. When BTS’ Map of the Soul: 7 finally arrived on Feb. 21, it didn’t disappoint. It not only includes a fierce lead single in "ON," but amazing sub-unit tracks, solo songs, and a surprising feature. BTS really outdid themselves with this album, and their hard work totally payed off, as seen with these 25 records BTS set with Map Of The Soul: 7.

In MOTS: 7, BTS reflect on their seven years together as a seven-member group, hence the album title. Since debuting in 2013, BTS has captured millions of hearts around the world with their honest lyrics and charming personalities. Each comeback, the ARMY works together to help BTS break records, so it was no surprise the group made history yet again with the release of MOTS: 7.

Here are 20 records BTS set with their new project.

1. Most Pre-Ordered South Korean Album of All Time

Even before MOTS:7 came out, it already made history by accumulating 4.02 million pre-orders, making it the most pre-ordered album ever from South Korea. With 347,000 actual copies sold, MOTS:7 marks the biggest sales week for any album in 2020. The feat is especially impressive since BTS accomplished it without the help of album redemption offers or merchandise/album bundles.

BTS shattered expectations when "ON," debuted at No. 4 on the Billboard Hot 100, becoming their third top 10 entry (after "Fake Love" and "Boy With Luv," which hit No. 10 and No. 8 respectively).

5. Highest-Charting Song on the Billboard Hot 100 for a Korean Group

Actually, "ON" is the highest-charting song ever for a Korean group on the Hot 100 overall.

7. Most Simultaneous Entries on The Billboard Hot 100 for a Korean Artist 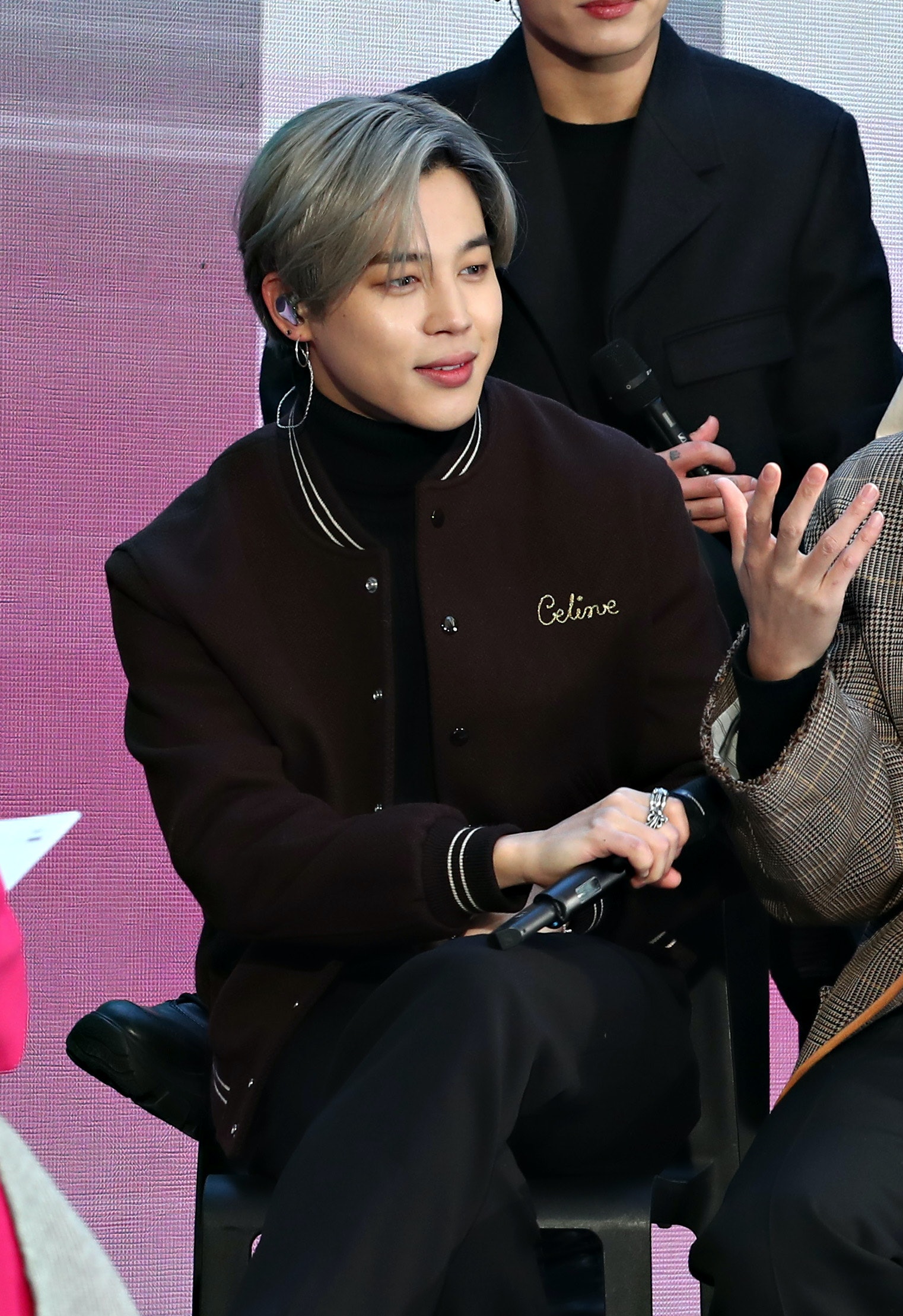 Apart from "ON," Jungkook’s "My Time" and Jimin’s "Filter" debuted on the Hot 100 at No. 84 and No. 87 respectively, making BTS the first Korean artist to have three songs chart on the Hot 100 simultaneously. 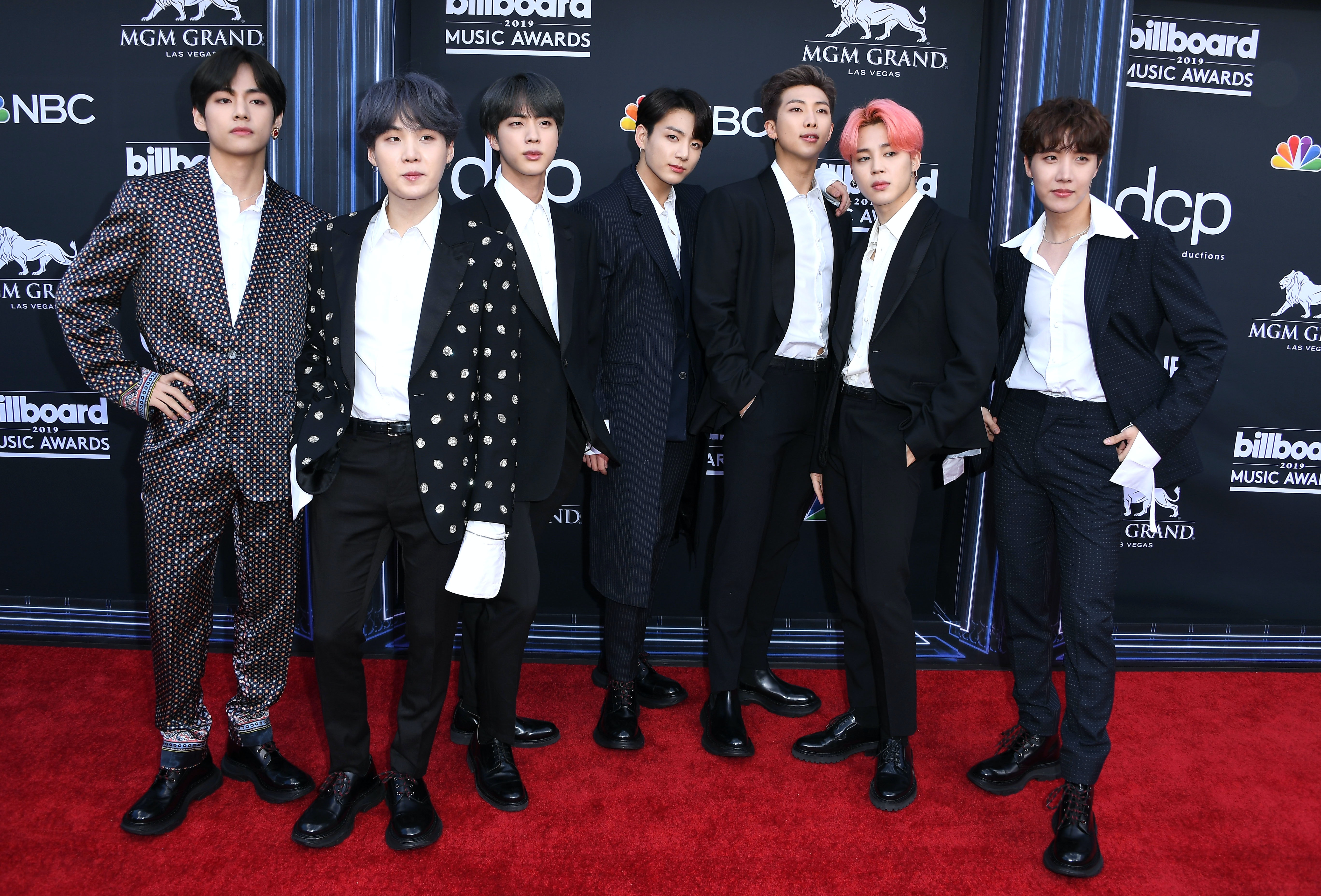 MOTS:7 topped the Billboard 200, becoming BTS’ fourth album to do so within two years, following 2019’s Map of the Soul: Persona, and 2018’s Love Yourself: Answer and Love Yourself: Tear. The last group to earn four No. 1 albums faster than them was the Beatles in 1968.

After its release, MOTS:7 went No. 1 in the world’s five largest music markets — U.S., Japan, Germany, France, and the U.K — making BTS the first Asian group to reach that achievement.

In fact, with over 2 million albums sold in less than two hours, BTS easily broke their previous record of 2,130,480 first-week sales of MOTS:P.

12. First Korean Artist to Occupy 21 of the 25 Spots on the Billboard World Digital Song Sales Chart

BTS completely took over the World Digital Song Sales Chart following their album release. The group occupied 21 of the 25 top spots, with their lead single, "ON," leading the pack at No. 1. Making it even more impressive is that they occupied every spot from No. 1 to No. 18 straight.

BTS is the definition of global success, as they are the first act ever to have 100 entries on the World Digital Song Sales chart. The ARMY streamed BTS’ latest release so much that it earned 33.8 million streams in its first (partial) day on Spotify — the biggest debut for a group on the platform in 2020 so far.

BTS has broken so many YouTube records over the years, and their most recent one was having the biggest YouTube premiere in the platform’s history. According to Variety, 1.54 million viewers tuned in to watch BTS’ "ON" music video debut at 10 a.m. ET on Feb. 27.

The record was previously held by BLACKPINK, who amassed 979,000 viewers for their “Kill This Love” video premiere.

After BTS dropped their official music video for “ON” on Feb. 28 at 10am EST, it swiftly racked up 10 million views in 65 minutes, making it the fastest video ever to do so.

17. First Group to Debut in the Top 2 Spots on the Billboard Digital Song Sales Chart

They achieved this feat thanks to "ON" debuting at No. 1 on the chart and Jungkook’s "My Time" sitting pretty in the No. 2 spot.

18. Youngest Korean Artist to Debut in the Billboard Hot 100 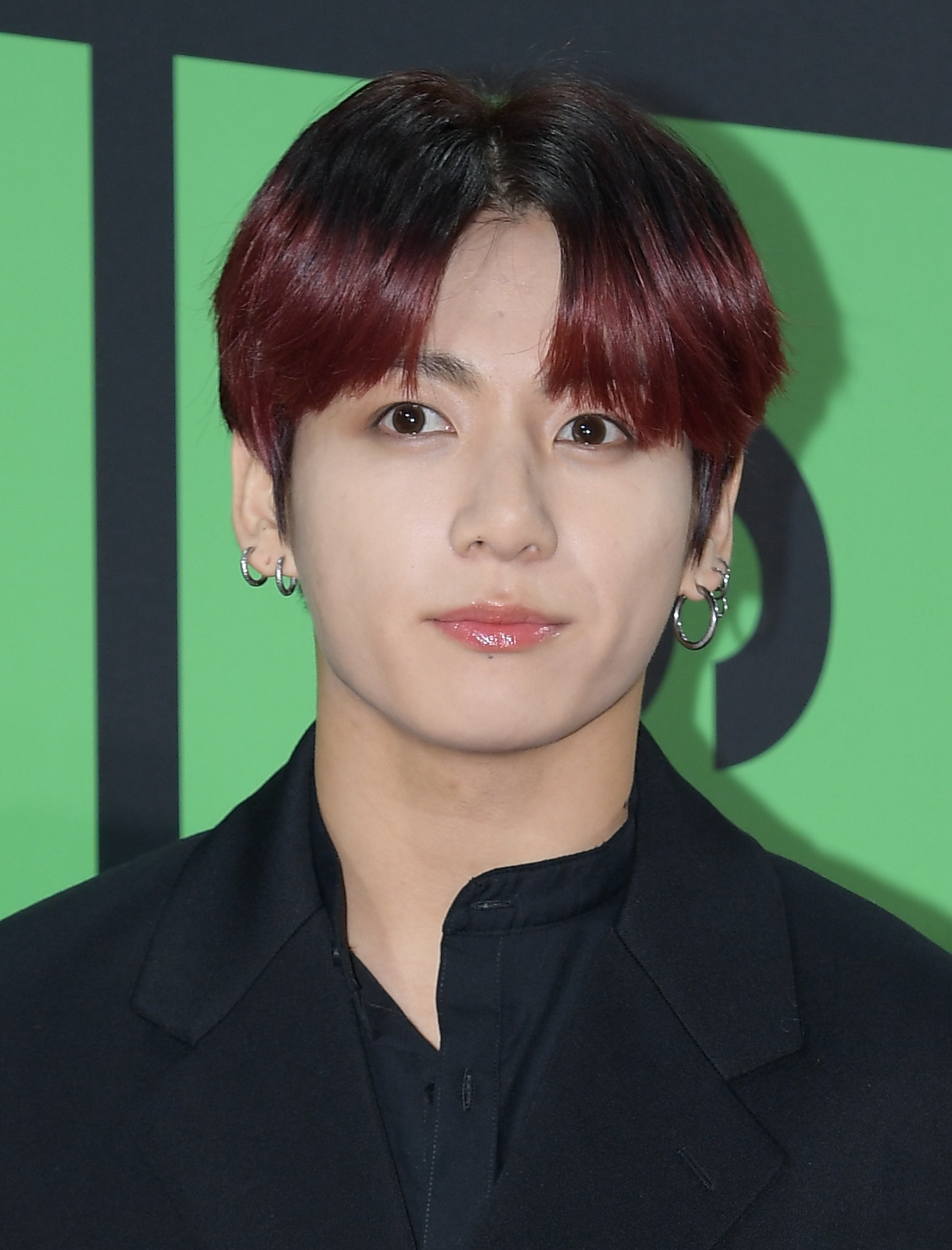 Coming in at No. 84 on the Hot 100 with "My Time," Jungkook is now the youngest Korean soloist to debut on the chart.

19. Biggest Debut for a Korean Solo Track in Spotify History Jimin’s new solo track, "Filter," has the ARMY swooning over its Latin vibes and flirty lyrics. The day it premiered on Spotify, fans streamed "Filter" 2,217,097 times, making it the biggest debut for a Korean solo track in Spotify history.

20. Most Weeks on the Billboard Artist 100 for a Group/Duo BTS’ new album helped the group top the Artist 100 chart for the first time since May 25, 2019. The achievement marks BTS’ sixth week at No. 1, and the most weeks atop the chart for a group/duo.

Friendly reminder: All these achievements were achieved with the release of a single BTS album. The group has broken so many other records over the years, and fans have a strong feeling BTS will break plenty more by the end of 2020.