Former Coronation Street star Adam Rickitt, 42, told his Instagram followers he was off “to get hammered” with his wife Katy Fawcett on a rare date night, weeks after sharing heartbreaking news with his fans.

This is us going out on a night to get hammered

The couple, who married in 2014, were seen walking arm-in-arm as they excitedly revealed they were off out for dinner for the first time in 14 weeks.

“It’s a date night,” the actor said excitedly to the camera, to which his wife added: “Remember those? They actually existed a few months ago.

“We’re going out for dinner, Sunday is the new weekend.”

Ricky went on to tell fans he was growing a “top knot” as he joked about having a mid-life crisis. 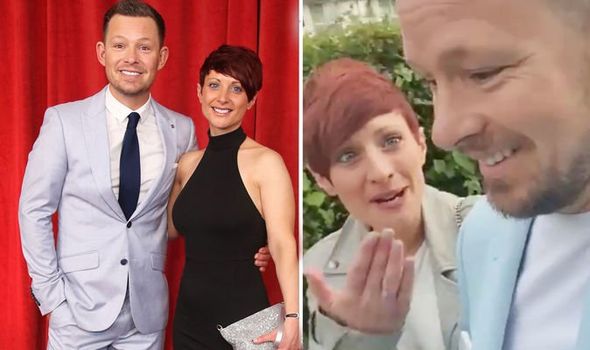 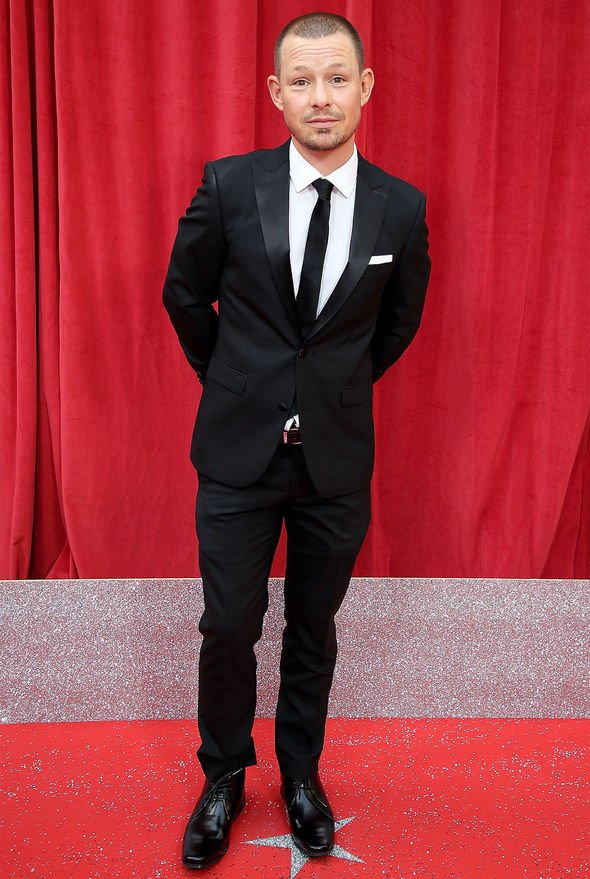 “It’s been so manically busy and a bit of a weird time,” the Good Morning Britain star added.

Ricky added: “It’s been tough for everybody and hopefully you’re all getting back to normal.

“This is us going out on a night to get hammered.” 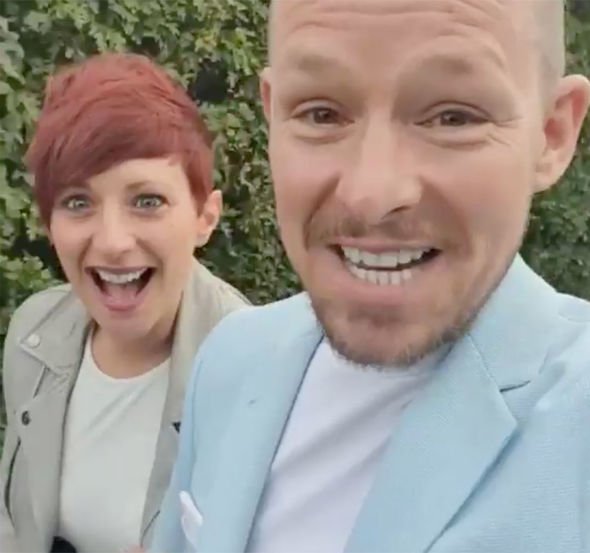 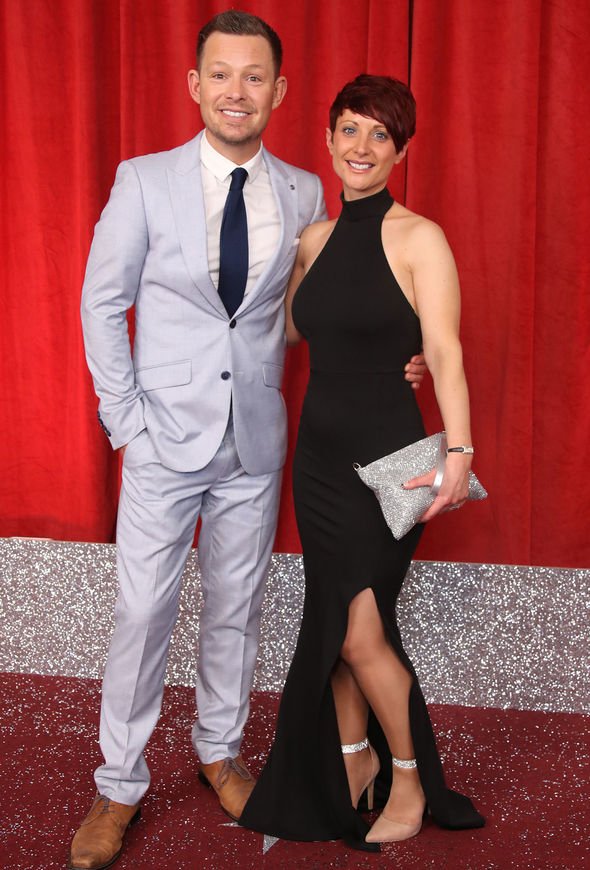 Many of the actor’s fans flocked to his post to wish them a good night.

“Have a fab night you two!! Enjoy! Xx,” a second commented.

A third penned: “Such a beautiful couple.”

Earlier this month, Adam opened up about how his Ankylosing Spondylitis has affected his sperm count.

The actor suffers from a rare type of arthritis, in which the spine and other areas of the body become inflamed.

Speaking to OK! Magazine, he said: “I have an autoimmune disorder called Ankylosing Spondylitis and one of the effects is decreased fertility.

“This lovely doctor was like, ‘Mr Rickitt, you’re supposed to have a sperm count of three million, you have two.

On her reaction to the news, Katy added: “I didn’t really bat an eyelid. I was like, ‘Oh, that’s a shame, but we’ve got each other.’

“I know having kids is very important for a lot of people, so it’s almost a good thing it happened to us.”

Adam went on to say that although some people can be “brainwashed” into having children together, he and Katy are happy with their three dogs.