Adele Adkins got her breakthrough shortly after graduating from BRIT school, in London, in 2006. Two years later the singer’s debut album ‘19’, earned her a Mercury Prize nomination and a Grammy Award for ‘Best New Artist’. Since then, the ‘Chasing Pavements’ crooner has gone onto sell-out arenas all over the world with the tracks recounting heartbreak and accepting adulthood. During her early career, she was marked as different from other acts of the time because of the image she chose to present. It was claimed that Adele refused to bow down to industry pressures to ‘sexualise’ her act or the way she should look, according to unearthed interviews.

Since bursting into the music industry in 2008, Adele has been widely recognised as one of Britain’s best vocal talents.

Following the success of her first album ‘19’, she broke world records with second release ‘21’ which held the number one spot on the UK Albums Chart for 23 weeks.

It became the best-selling album of the 21st Century after it topped the rankings in 30 countries internationally.

The singer, who later moved from London to Los Angeles, explained that her music was based on real events and the personal heartache she had suffered.

In 2008 upon the release of her first album, Adele told the Independent: “It’s like a child’s view on love, which I think is really interesting.” 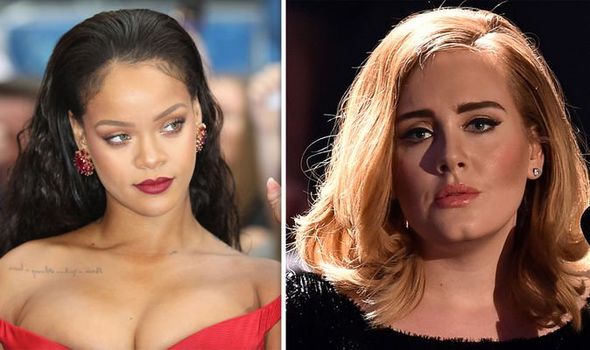 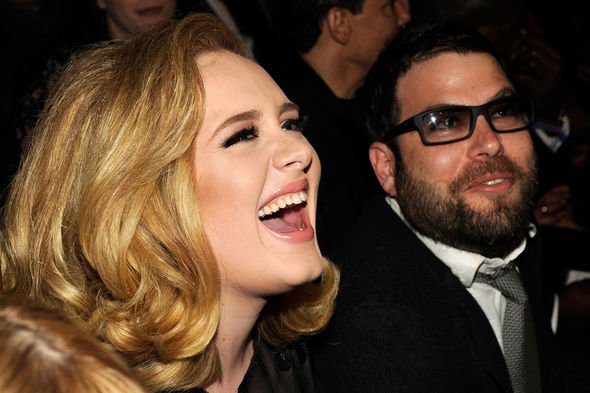 During her first flashes of fame, reviewers noted that her performances were different to other rising female stars of the era.

Around that time, musicians like Rihanna had released ‘S&M’, which featured the line “sticks and stones may break my bones but chains and whips excite me”.

In the accompanying music video, some had criticised the star for featuring bondage so heavily and deemed it an “over sexualisation”.

When Adele was asked about her image by Q Magazine in 2011, she insisted that she didn’t think that type of look would fit her music.

She said: “If you’ve got it, flaunt it, if it works with your music, but I can’t imagine having guns and whipped cream coming out of my t**s. 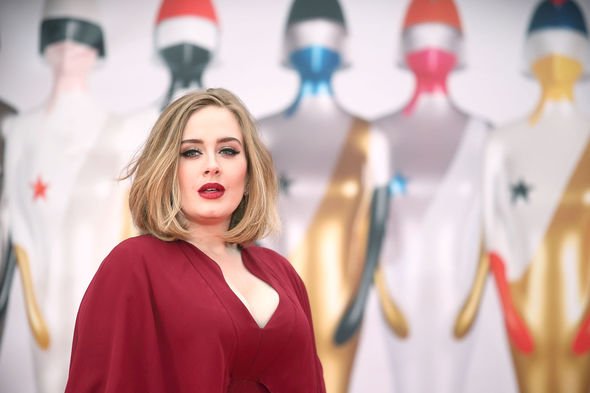 “Even if I had Rihanna’s body, I’d still be making the music I make and that don’t go together.”

In previous interviews, she also described that the content of her songs wouldn’t pair well with revealing outfits.

Adele added: “Some people might find my music boring as it’s quite slow and ballady, but I’m not a trendsetter – I’m a singer.”

Around the time of her comments, there was a debate about whether women were being forced to conform to industry pressures about their image.

Some claimed they were expected to be a certain size, wear more exposing clothing and act in a more sexualised manner.

Richard Russell, who signed Adele to XL Recordings, claimed the pressure put on women went “way beyond” the music industry and was “boring, crass and unoriginal”.