A post shared by AishwaryaRaiBachchan (@aishwaryaraibachchan_arb) on Feb 4, 2020 at 12:35pm PST

At the start of the coronavirus pandemic, I was concerned about how India was going to handle things, just because of population density in cities like Mumbai, Kolkata and New Delhi. There was a steadiness to the cases in India for months – from what I understand, the lockdown was rather lopsided in some areas (much like here in America) – but I remember hearing about a month ago that the situation in India was not nearly as bad as the worst-case-scenario that many people predicted. Except that much like America, there’s been a huge spike in cases in the past month. Over the past week, India breached the 800,000-case mark, and every day they’re breaking records for new cases (just like America).

All of which leads me to this: arguably one of the most famous families in India has tested positive for the virus. Over the weekend, Amitabh Bachchan announced that he was positive. Bachchan is a famous Bollywood actor, think… Bollywood’s Jack Nicholson or Gene Hackman. He’s 77 years old and he created a sort of Bollywood dynasty, with his son Abhishek Bachchan also becoming a major Bollywood star. Abhishek is married to Aishwarya Rai and they’re like the Brangelina of Bollywood. And now all of them are corona-positive, even Aish and Abhishek’s daughter.

The Indian actor Aishwarya Rai Bachchan has tested positive for coronavirus, a day after her father-in-law Amitabh Bachchan, and her husband, Abhishek, also both actors, were admitted to hospital for Covid-19.

Rajesh Tope, the health minister for Maharastra state, tweeted that Rai Bachchan and her eight-year-old daughter had tested positive. However, it is unclear whether the actor has been admitted to hospital, as her husband and father-in-law were on Saturday, with what they said were mild symptoms.

Hospital officials and government health authorities said on Sunday that both men were in stable condition. Rai Bachchan, 46, has worked on several Bollywood and Hollywood films and is a brand ambassador for several multinational companies.

On Sunday, India registered a record increase in coronavirus cases, taking its total number to nearly 850,000 and forcing authorities to reimpose partial lockdown in some densely populated areas of the country.

This is awful. I’m looking through different Indian news and gossip sites to see what’s going on, and it looks like Aishwarya is quarantining at home with her daughter and the government put up “contamination” signs around her house so people know not to get near it. But Amitabh and Abhishek are both being hospitalized, which is rough news. I hope everyone gets better soon. 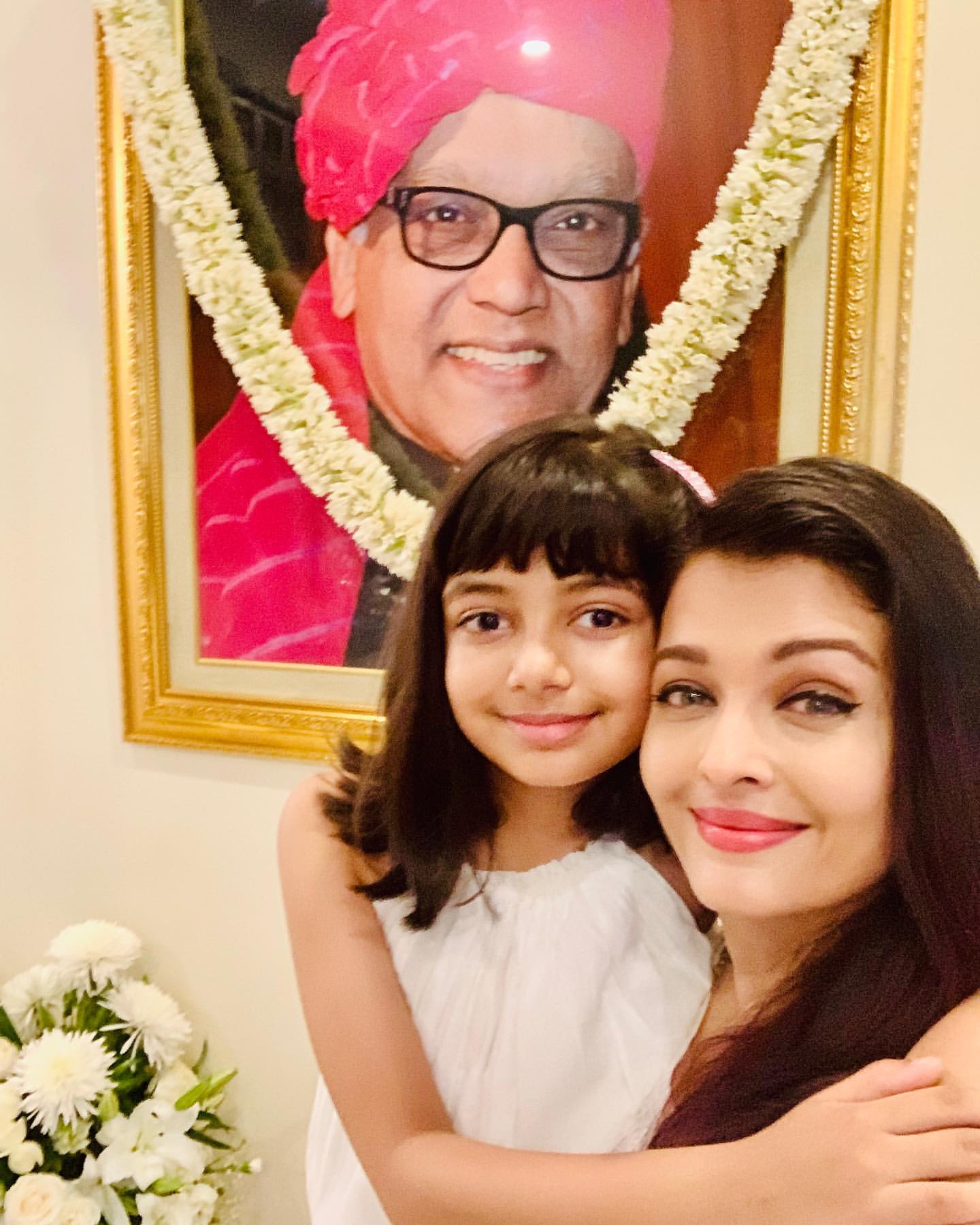 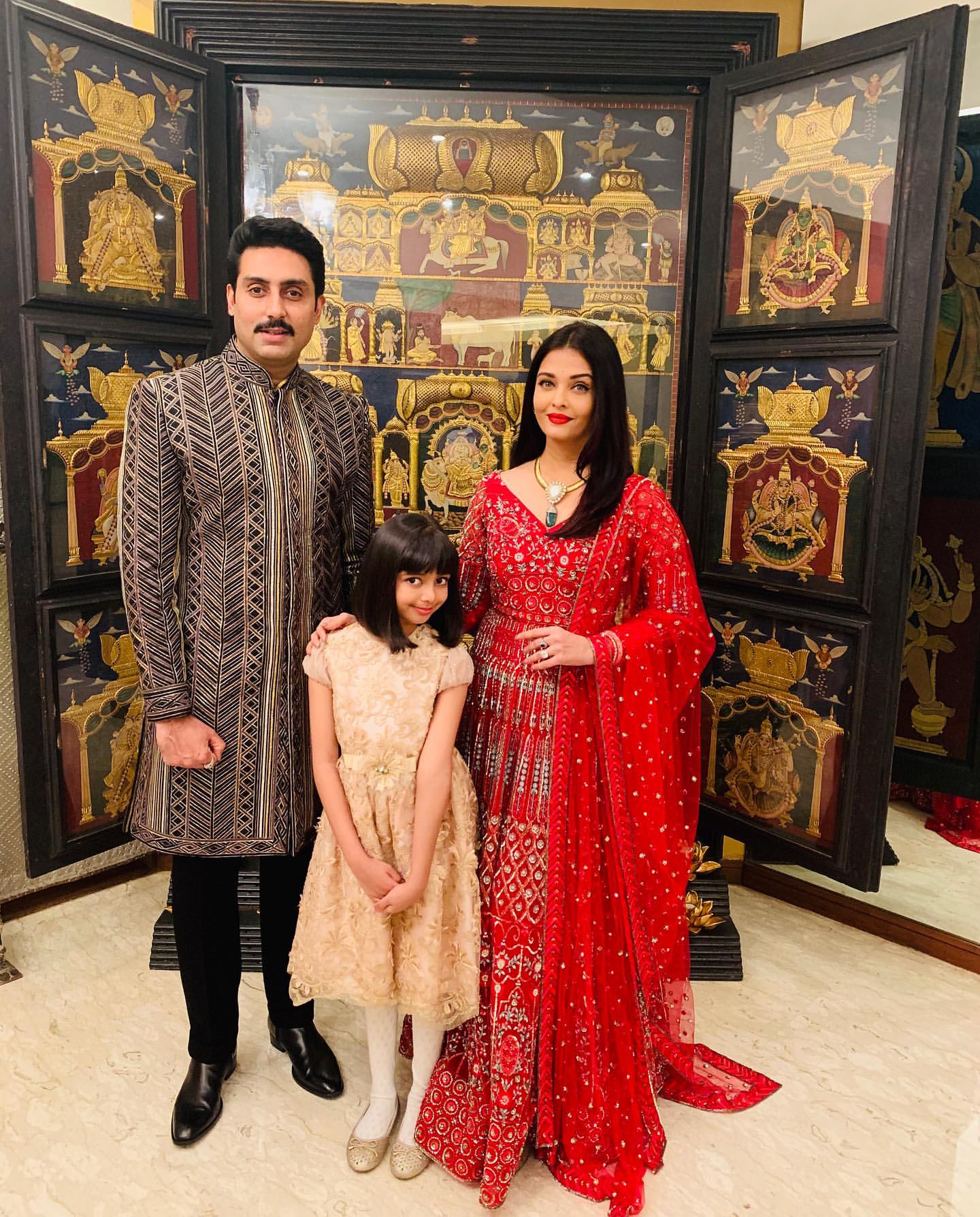 A post shared by AishwaryaRaiBachchan (@aishwaryaraibachchan_arb) on Oct 11, 2019 at 6:23am PDT