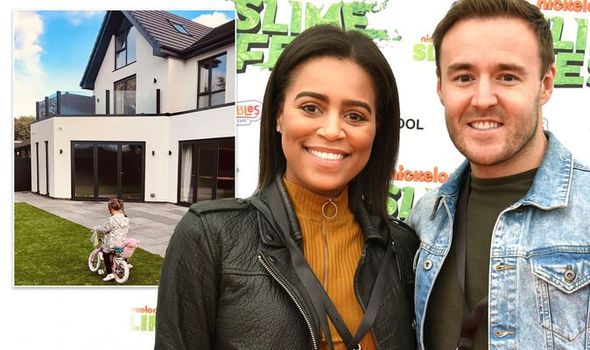 The 37-year-old actor and his girlfriend are trying to keep themselves – and his six-year-old daughter – busy while in self-isolation.

Tisha, who played Steph Britton in the ITV soap opera from 2013 to 2018, decided to shoot a video diary for her YouTube channel to prevent boredom setting in during the UK’s unprecedented lockdown.

In a video, titled Self Isolation Diaries and uploaded yesterday, Tisha gives Corrie fans a look inside their home for the first time.

In her very own YouTube room, a mustard sofa introduces a pop of colour to the decor.

Tisha’s footage, which has had 2,900 views already, follows the TV star as she goes about her daily activities around the house. 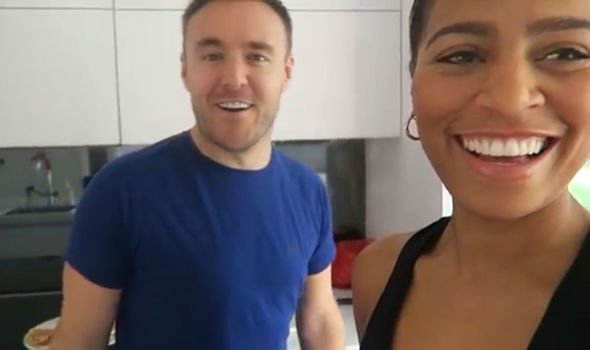 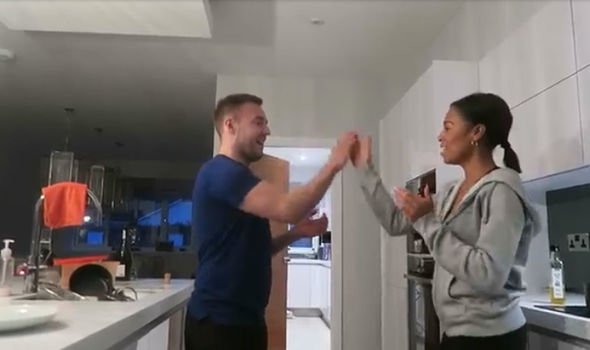 At one point, the former soap star could be seen sitting on a comfy sofa to read a book.

A vase of flowers adorned a coffee table next to the chair, while lights along shelves gave a warm and cosy glow in the background.

Another glimpse at the living room reveals a large TV on the wall and two armchairs in a contrasting dark colour.

As well as a trip her bedroom, which gave a glimpse of a beautiful master bed with a large padded headboard and mirrored side-tables, Tisha also stops in the kitchen to talk to her boyfriend. 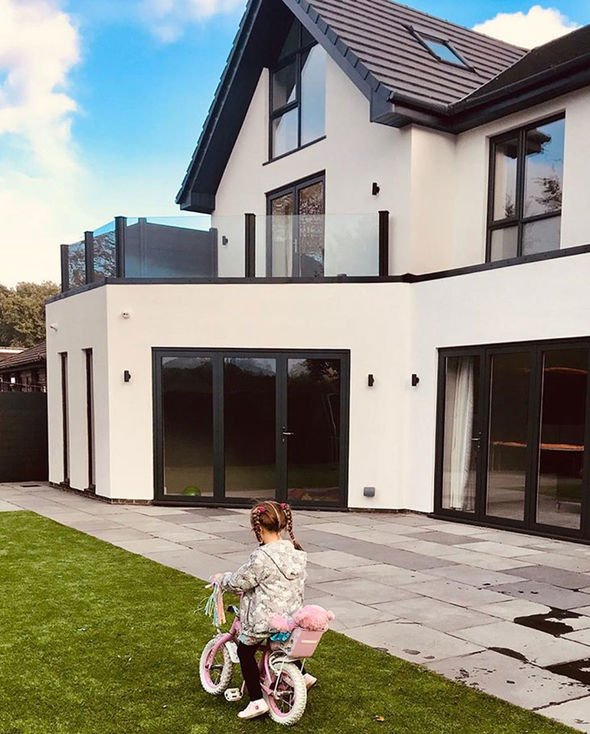 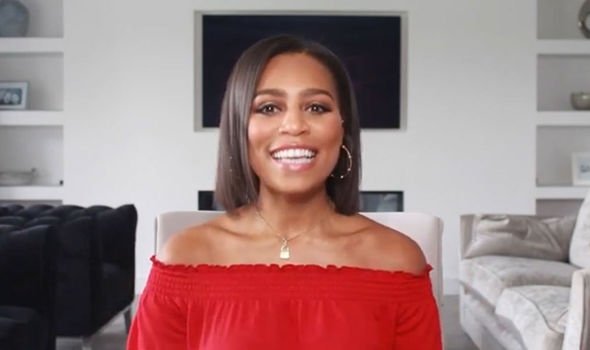 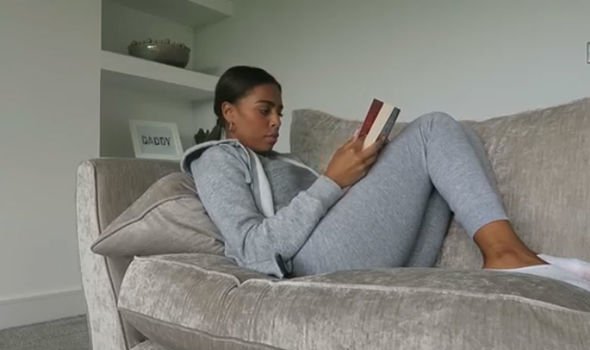 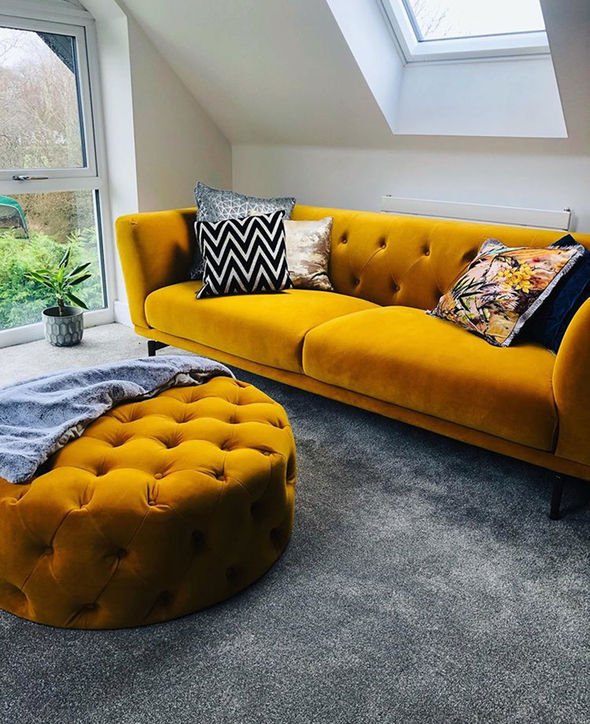 The pair can be seen clapping hands in the expansive room complete with all the mod-cons, luxury kitchen island and open-plan dining room.

Tisha also got to work cleaning the family’s pet guinea pigs with little Sienna-Rae, who Alan shares with his ex wife Lucy-Jo Hudson.

Although Coronation Street will continue to air on TV until the early summer, last week ITV suspended all filming on it’s soap operas to protect the “health and well-being of the production teams, actors, crew and their families.”

Coronation Street will now air three times a week on Monday, Wednesday and Friday at 7.30pm instead of normal three double-bill episodes.