Alison Steadman, who is known for her role in the hit comedy show Gavin and Stacey, spoke candidly about the heartbreaking moment she was approached and quizzed on “learning lines” for her roles. The British actress, who has also appeared in films including Secrets & Lies and A Private Function, admitted she was “devastated” by the claims of “memory loss”.

Speaking in a new interview, the Paula Shipman actress detailed the moment which had left her upset.

While Alison admits that learning lines has become more challenging as you get older it bears no impact on her memory.

She told the Radio Times: “I bumped into a journalist two years ago at a party and he asked, ‘How are the lines going?’ 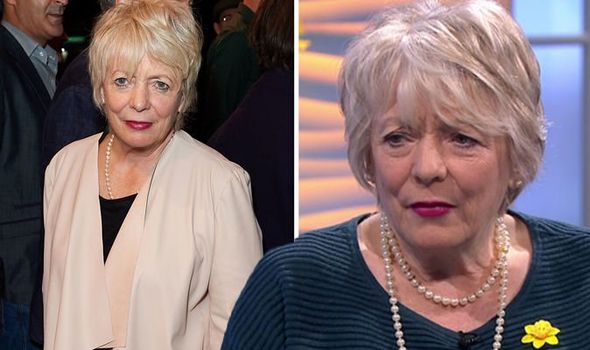 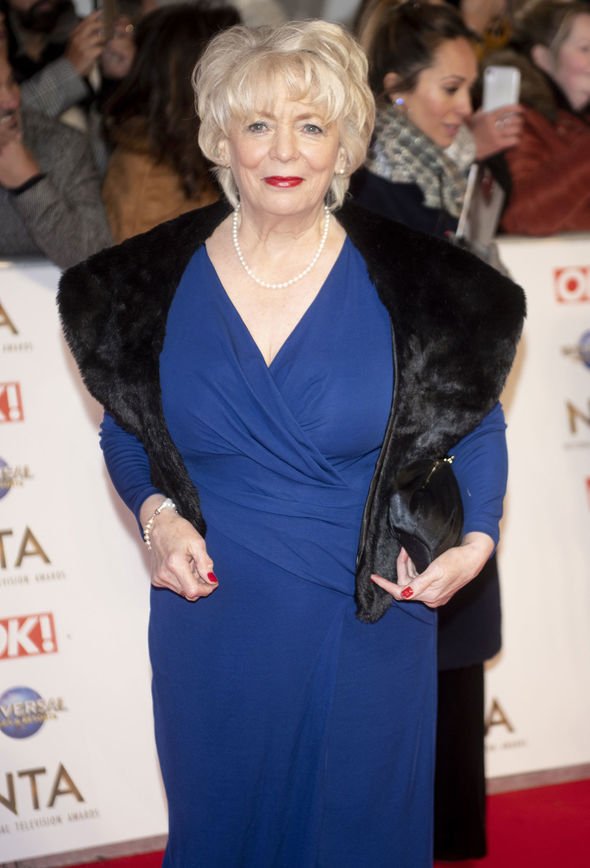 She went on: “And he put something like ‘Alison Steadman losing her short-term memory’ in the paper. It was awful, and it just devastated me.”

The actress went on to say she has been feeling the added years in other ways as she admitted becoming more “tired”.

“I can’t multi-task anymore. I get tired,” she says. 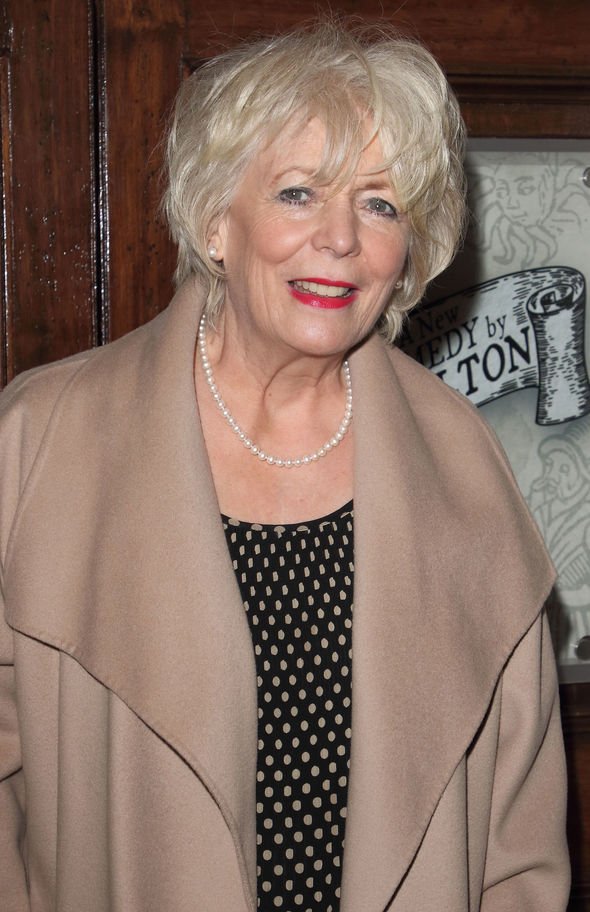 Elsewhere, Gavin and Stacey fans have been calling for a reunion ever since we were treated to the Christmas special at the end of last year.

Alison’s co-star Larry Lamb has since addressed whether there are plans for the hit comedy series to hit the big screen.

The Gavin and Stacey actor, who played the role of Mick Shipman in the sitcom, appeared on Loose Women this week, responding to claims of a movie.

The former EastEnders’ actor admitted he would “love it” to happen. 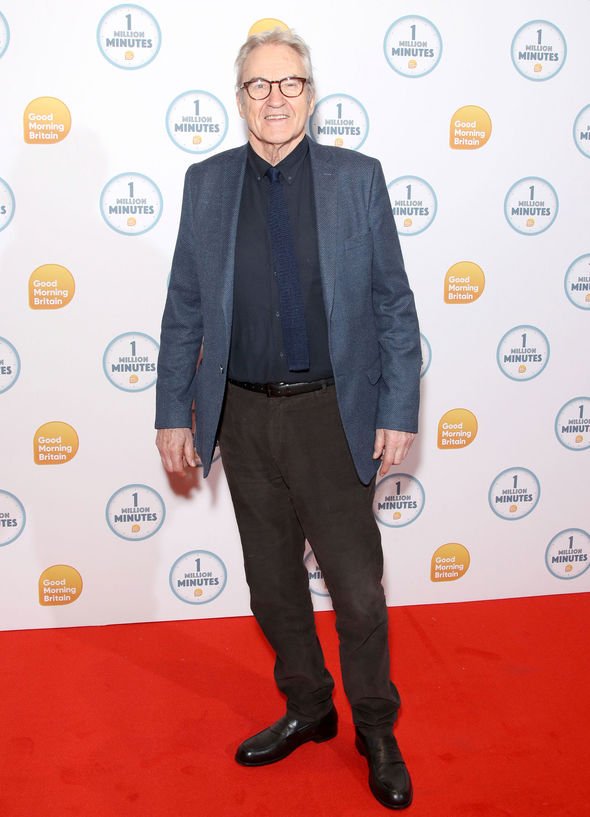 Larry told the panel: “This is very interesting because I remember talking to James [Corden] about the whole thing of having had ten years of being asked ‘Is there going to be any more Gavin and Stacey?’.

“So you do the Christmas special and then all that happens is that you’re back to answering the same question. It’s kind of like a drug the nation is completely hooked on.”

Alison – who plays his on-screen wife – previously she would return to the programme if writers James and Ruth Jones asked her to.

She previously told Radio Times: “I don’t take any notice of rumours, but there’s no way I wouldn’t do it.

“I’d run to Cardiff to be involved.”

You can read the full interview with Alison Steadman in this week’s Radio Times out now.