In a rare public sighting, Amanda Bynes enjoyed a smoke break during a solo stroll in Los Angeles this week.

Amanda Bynes stepped out for a smoke break in Los Angeles on October 4. The former Nickelodeon star, 35, wore a pink button-down dress during the rare public sighting as she clutched her cigarette in own hand and a large iced coffee and her phone in another. She wore a black blouse over the dress, completing the ensemble with a purse and surgical COVID-19 face mask, as seen in the photos HERE. 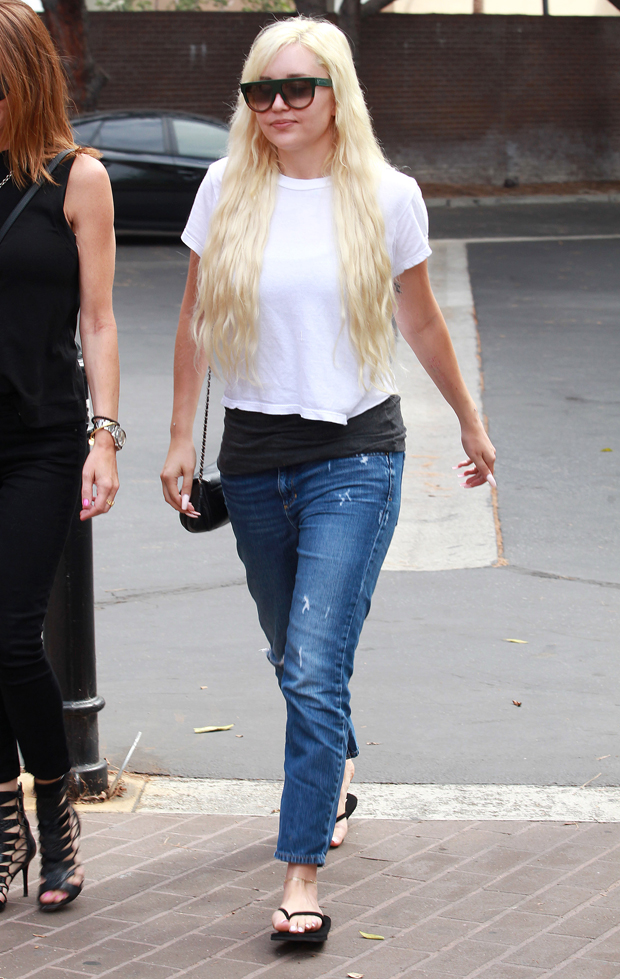 The sighting comes after the actress and her fiancé Paul Michael sparked marriage rumors last month. Amanda — who announced her engagement in February 2020 — and Paul were spotted out and about in Los Angeles with rings on their fingers, leading people to believe the two may have quietly tied the knot. The couple reportedly met at an Alcoholics Anonymous meeting, and not much else is known about Paul.

While it’s unclear if the two are married, it’s worth nothing that Amanda and Paul can’t wed without permission due to the limitations of the She’s the Man star’s conservatorship. The former child star was placed under a conservatorship in 2013 after dealing with substance abuse and mental health issues, including bipolar disorder and depression. 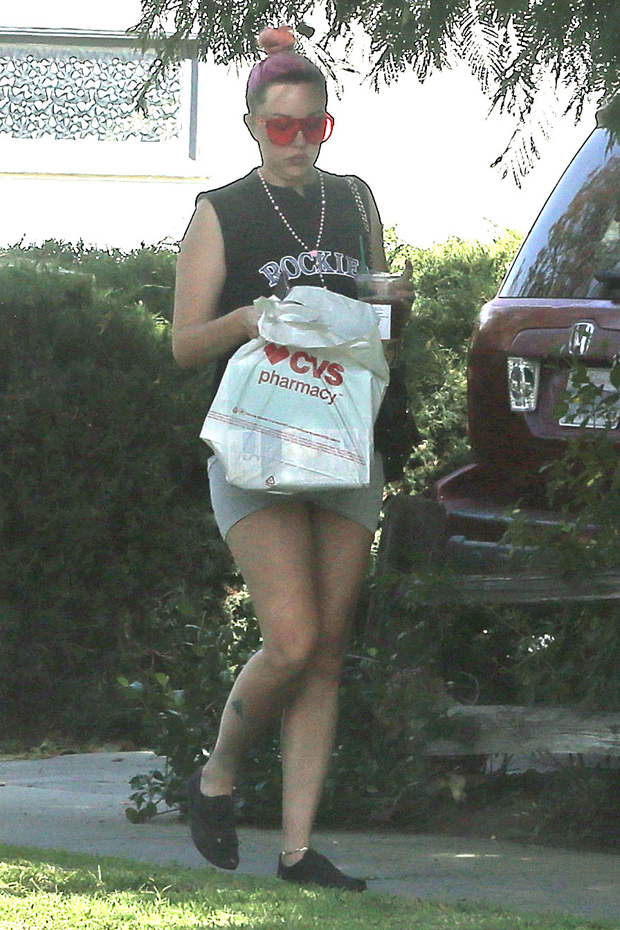 Britney recently experienced a major win when her father Jamie was suspended from her conservatorship during a court hearing on September 29. The Spears patriarch had been conservator since the conservatorship was put in place in 2008. Following the hearing, TMZ spoke to #FreeBritney supporters outside of the courthouse who pledged to support Amanda amidst her conservatorship once Britney’s case came to an agreeable end.

Megan Radford, a #FreeBritney organizer, told the outlet that they plan to help Amanda next and “fight to end her conservatorship” while continuing to raise awareness about conservatorship abuse through rallies and events. Of course, the activists made it clear that they are still devoted to the #FreeBritney movement, reiterating that their work is not done until the pop star is free from the conservatorship for good.