The struggle is real! Selling Sunset star Amanza Smith exclusively sat down with Moms Like Us hosts Christina Garibaldi and Stroller In the City’s Brianne Manz to share not only what it’s like to date as a single mom, but also what it’s been like to date during quarantine. Watch the second episode of the new series Moms Like Us above to see what the Netflix star had to say!

“I’m not dating, we’ve been in quarantine. It’s been hard … I’m single. I don’t know how I would go on a date. I [would have to] bring my kids with me,” the interior designer joked. As far as when Smith thinks it’s the right time to introduce your significant other to your kids, she explained that’s the most “challenging” part. 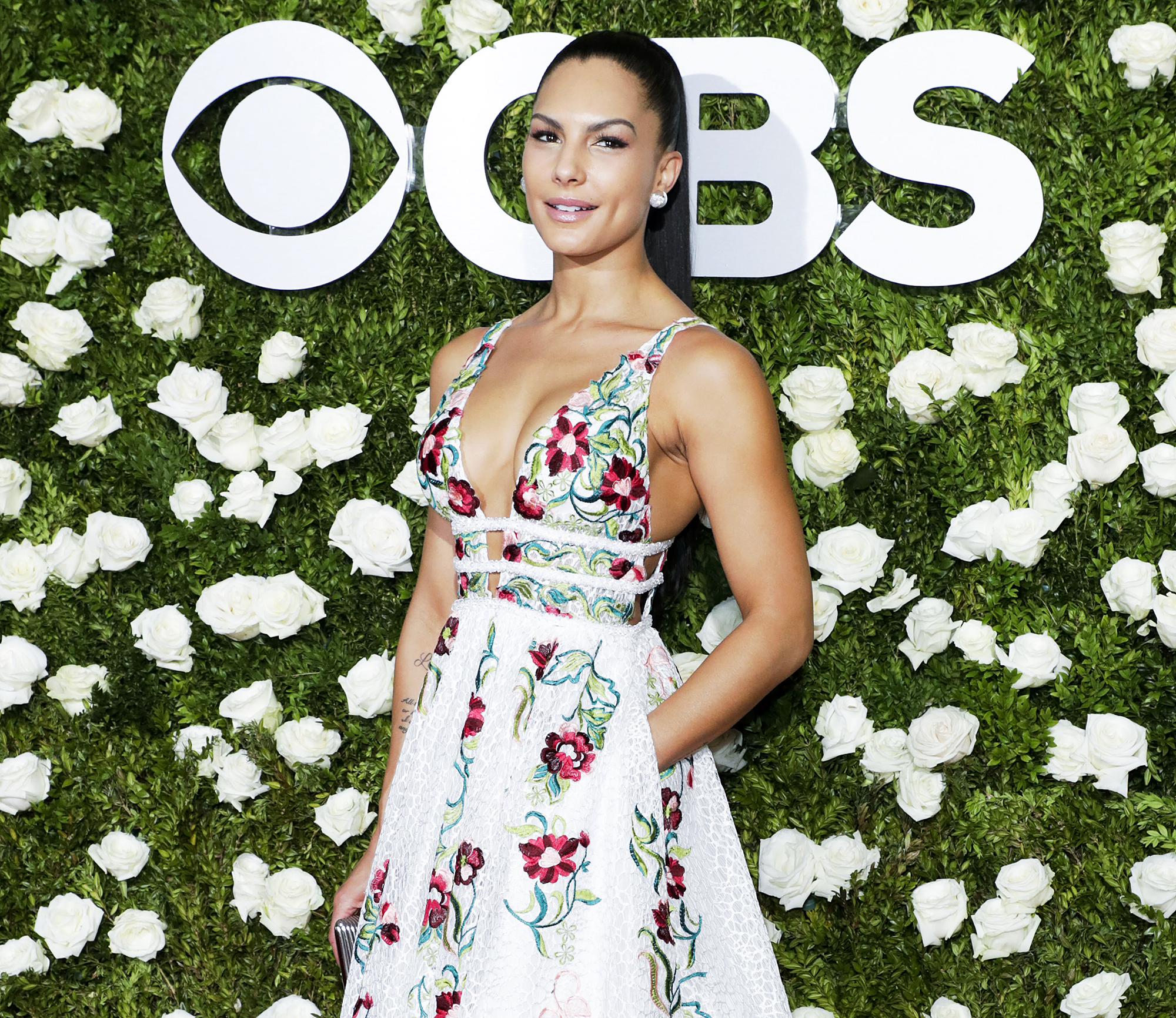 “For me personally, I’ve only dated a few people since my ex, but one of them was a pretty lengthy relationship. It was four and a half years. And even though we were together for four and a half years, it didn’t work out,” she told Us. “And when it didn’t work out for us, it really messed up the kids, you know, hurt [them]. It’s a sticky situation.”

Garibaldi and Manz also break down Teresa Giudice’s Father’s Day tribute to estranged husband Joe Giudice, and chat all about his epic clapback to trolls on the post. Finally, check out what beauty products our hosts say are must-haves for new moms. 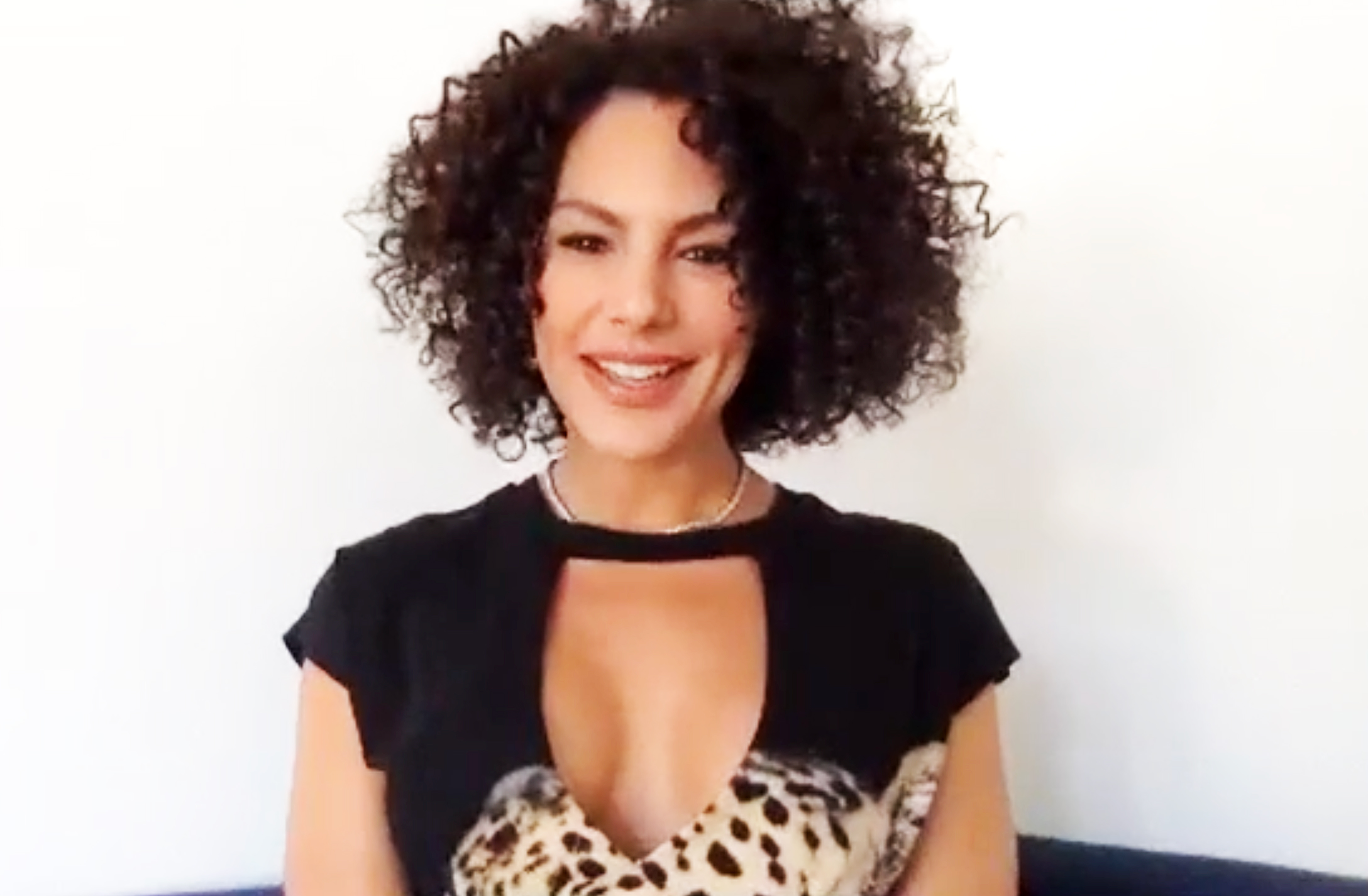