Mini me! Teen Mom OG star Amber Portwood thinks her 22-month-old son, James, already has a lot of qualities that she sees in herself.

“I see a lot of myself in him and it’s beautiful,” the reality star, 29, reveals exclusively in the new issue of Us Weekly. “He loves music and that’s one thing that I love. And he loves just being around me and cuddling, and always wants me to pick him up and dance and move him around.”

Portwood tells Us her son is doing “amazing” while she and ex Andrew Glennon try to adjust to a coparenting lifestyle following their July 2019 split. The Indiana native, who also shares 11-year-old daughter Leah with ex-boyfriend Gary Shirley, was arrested for domestic battery against Glennon, 35, at the time. According to the police, Portwood hit Glennon “while he was holding” their toddler during an argument, resulting in a no-contact order with her son. The order was lifted soon after and she was granted supervised visits. 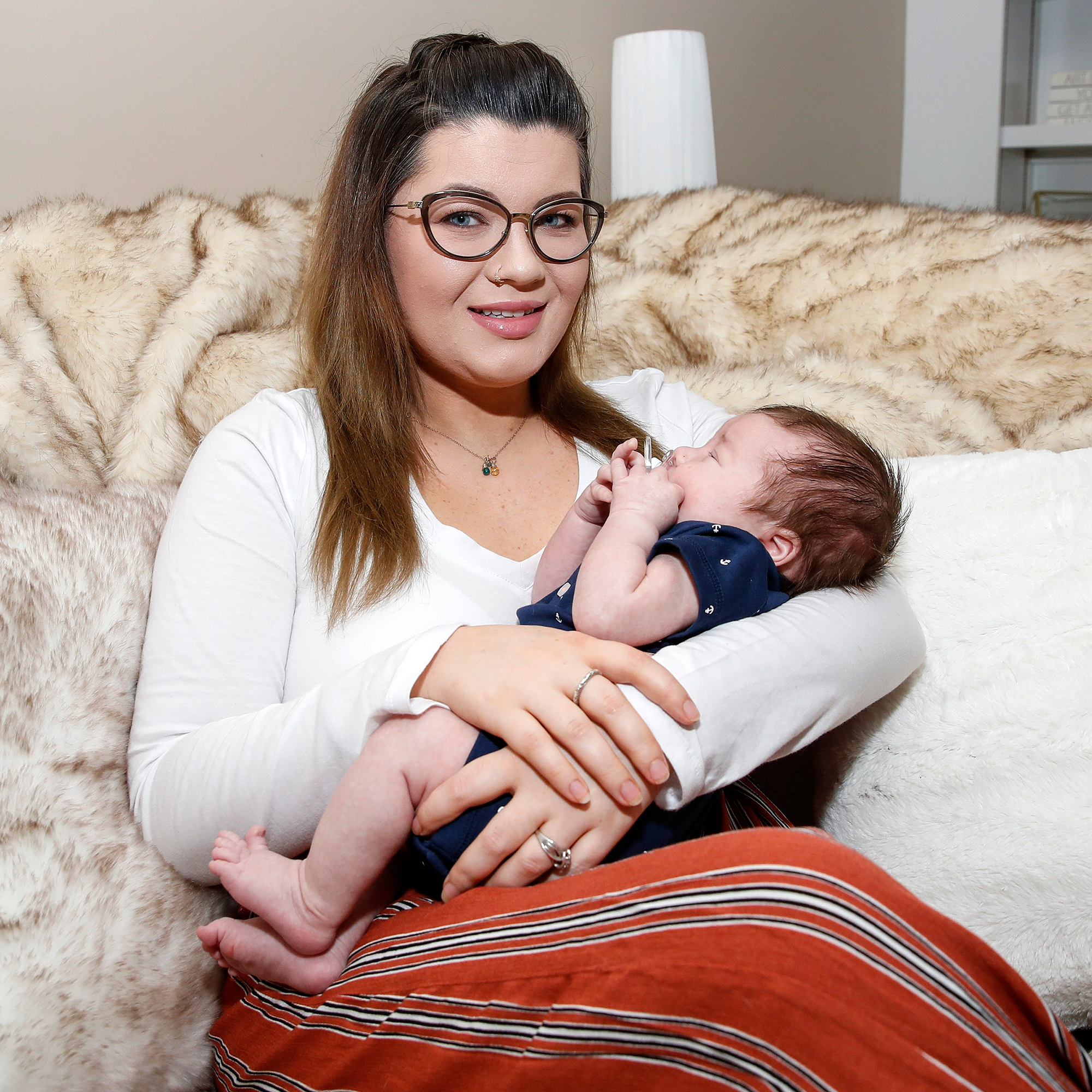 A source later told Us that the MTV personality got a plea deal in October 2019 and walked away with a felony charge and one year of probation.

Now, Portwood gets to see her son “fairly a lot,” and spending time with her little one has an incredibly positive impact on her life.

“I get a lot of people tell me after my days with him: ‘I can tell that you saw James today because you just have that smile on your face,’ and when I hear that, I’m like, ‘Yeah.’ It’s just the truth,” the reality star tells Us.

Working to repair her coparenting relationship with Glennon after her arrest has been a journey filled with ups and downs, but the Never Too Late author didn’t lose hope that she would get to see her son again.

“Just something in my heart told me, ‘Amber, you’re going to be back with your son one day. And it doesn’t matter if it’s one day a week, two days a week, three days a week, four days a week,” she says. “It was hard work in the beginning … I just kept trying to focus on myself and my son and my family and I got him back as much as I can right now.”

For more on Portwood’s life with baby James, watch the video above and pick up the latest issue of Us Weekly, on newsstands now.

With reporting by Brody Brown