Angelina Jolie officially parted ways with the French winery she owned with Brad Pitt. The exes were equal shareholders in the vineyard, and Brad initially tried to stop Angie from selling her half.

Angelina Jolie just said “Au revoir” to the $164 million French vineyard that she shared with her ex-husband, Brad Pitt. The 46-year-old actress sold her 50% share of Château Miravalto, which is located in Correns, France, to wine group Tenute del Mondo, according to an Oct. 6 report from The Wall Street Journal. The sale price has not been publicly reported, but if there’s anything we know about Angelina, it’s that she surely got a big chunk of money in the deal. 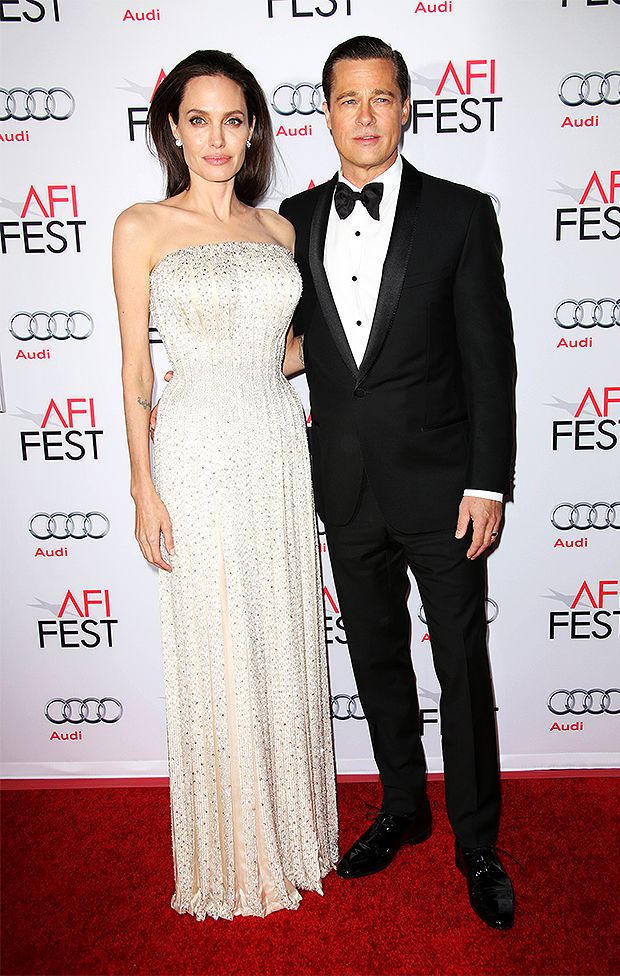 Château Miraval was at the center of the latest dispute between the A-list exes. Angelina tried to sell her share of the Southern France estate in September, and Brad, 57, responded by filing a lawsuit in Luxembourg that accused the Maleficent actress of trying to cut him out of a potential sale. The suit alleged that Angelina’s company, Nouvel LLC, was not acting in the “best interest” of Quimicum, the company that owns Château Miraval. A source close to Brad’s litigation called Angelina’s actions “consistently vindictive” and “another example of this person trying to circumvent the rules.”

However, the former couple eventually came to an agreement about the sale of Château Miraval, and on September 23, a judge approved Angelina’s wishes to sell her share to a third party. TMZ reported the judge’s decision at the time, and noted that the legal decision was also “a standard ruling” that “was never opposed” by Brad. Angelina and Brad bought the French vineyard together back in 2008, and they tied the knot there in 2014. 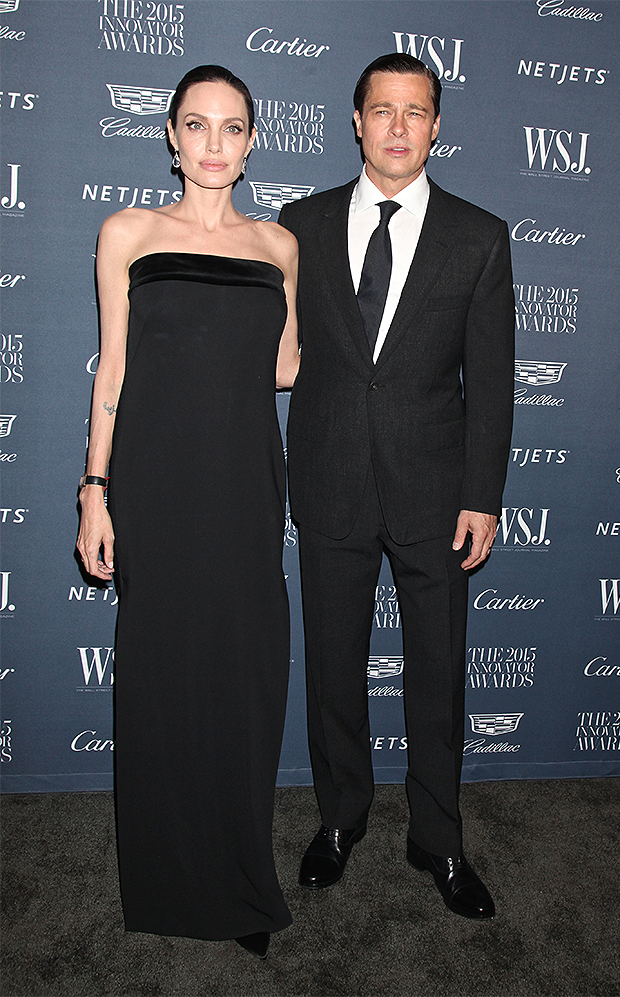 While the French winery dealings is a wrap between Angelina and Brad, their drama is far from over. The stars are still engulfed in a gnarly custody battle involving their kids Pax, 17, Zahara, 16, Shiloh, 15, Vivienne, 13, and Knox, 13. (Their eldest child, 20-year-old Maddox, is technically an adult and thus is no longer subjected to the custody battle.) Brad and Angelina currently have joint custody of their children, but Angie has been fighting hard to change that.

The exes, formerly known as “Brangelina,” originally linked up romantically in 2005. They married in Aug. 2014, before splitting just two years later. In a previous interview with Vogue India, Angelina said that the decision to split from Brad was for the “wellbeing” of her children. “It was the right decision,” she said. “I continue to focus on their healing.”