Angelina Jolie is using her platform to share words from a girl from Afghanistan who feels like ‘women don’t have any right to speak’ as women are being taken from their homes.

Angelina Jolie is using her platform to raise awareness about what is happening in Afghanistan, “where young women are being taken from their homes at night at gunpoint and disappeared.” She took to Instagram to share a letter that was sent to her by a girl from Afghanistan whose life has been heavily impacted by the Taliban’s actions.

“A young woman in #Afghanistan sent me this letter. I’m protecting her identity, but she hasn’t been able to go back to school since the Taliban seized power,” she wrote in the post’s caption along with a blurred picture of the letter. She included a segment of the letter that the young Afghan woman sent her. “I feel like women don’t have any right to speak or put their word forward,” the letter read. “The rights of the woman are taken away from them and they are not allowed to do anything in the country.”

“Few weeks back when the Taliban arrested 2 of the women who raised their voices in order to ask for the rights of woman and freedom, I just thought, that this is the end and I might never be able to go outside again or even be able to speak as I am a Girl,” she concluded. This isn’t the first time Angelina has used her platform to give these young women a voice. She shared another letter from a girl from Afghanistan in August about losing the freedom to express themselves on social media and in their daily life. 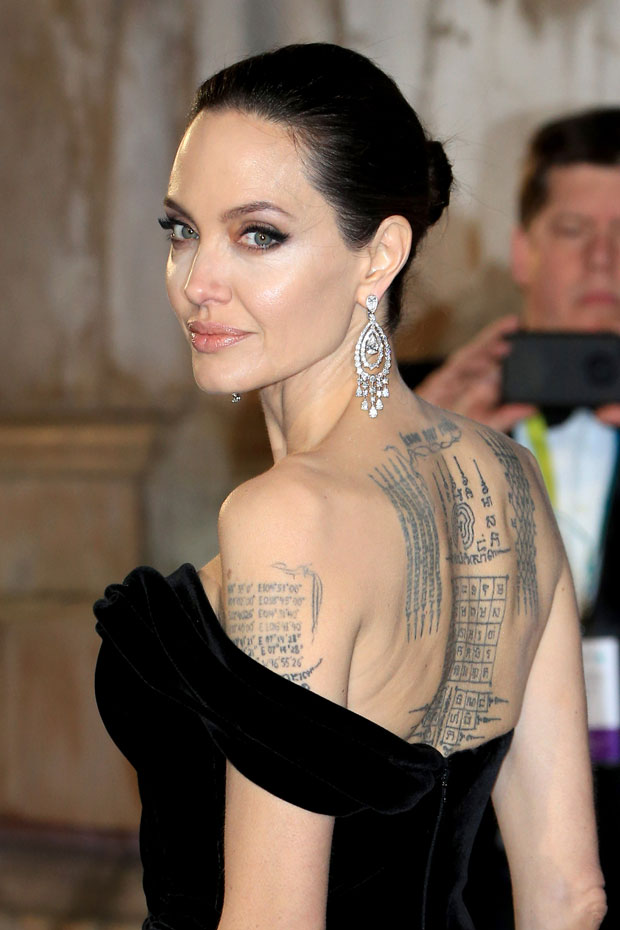 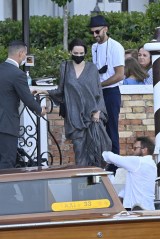 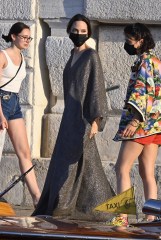 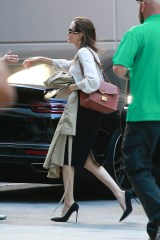 The actress also included a list of women’s rights activists who have disappeared there including Alia Azizi who was taken on October 22, 2021, Parwana Ibrahimkhel and Tamana Zaryab Paryani who were taken on January 19 along with Tamana’s three sisters and Mursal Ayar and Zahra Mohammadi who were taken on February 2. The Girl, Interrupted actress pleaded that her fans keep track of what is happening in Afghanistan and to not forget these women who were taken for simply attending peaceful protests.

The actress takes her role as an activist and Special Envoy for the UN very seriously. Most of her social media posts are dedicated to raising awareness around some political or social issues. She has advocated for refugees, legislation against domestic violence, STEM programs for young girls and efforts to stop deforestation. She’ll also give fans a rare glimpse of her kids Maddox, Pax, Zahara, Shiloh and twins Knox and Vivienne.