The historic Porter House was sold by talk show tycoon Ellen DeGeneres and her actor wife Portia de Rossi, according to Variety.

The sleepy town already has its fair share of celebrity residents, including the likes of Gwyneth Paltrow, Rob Lowe, Meg Ryan and Oprah Winfrey. 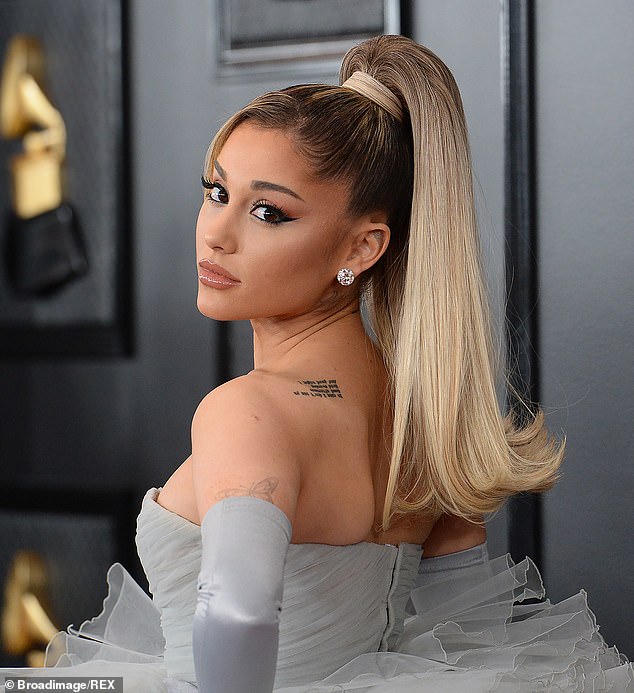 The Los Angeles Times is reporting that it was constructed in the 1980s with two antique barns that used to sit in an English countryside.

The renovated home, which sits on more than an acre of plush green grounds, comes complete with two bedrooms, three bathrooms, cathedral-style ceilings and exposed beams.

There’s also a massive fireplace in one of the main rooms that is said to be among the must-see attributes. 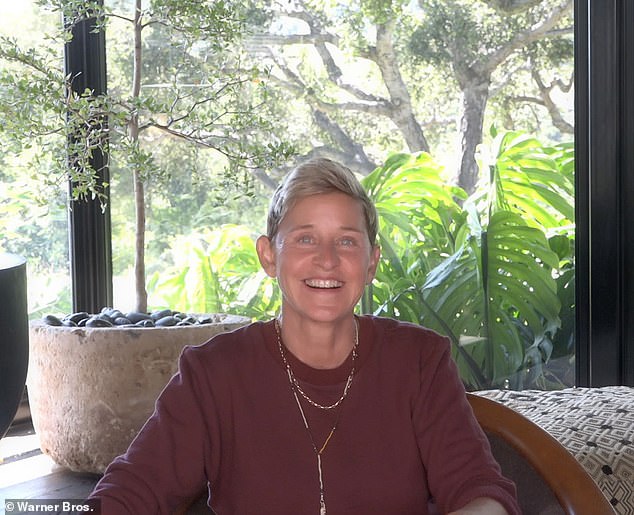 One star to another: The pop superstar bought the English Tudor-style residence in Santa Barbara County from Ellen DeGeneres

The pop superstar’s Hollywood Hills mansion she bought earlier this month is a three-level mansion tucked into a hillside.

It boasts four bedrooms, an office, and seven bathrooms in the more than 10,000 square foot home.

There’s also a scenic view from the canyon to the ocean in every room, an infinity pool, and a cedar-lined wellness room, 300 bottle wine cellar and fitness studio, according to another report by the Los Angeles Times.

With the COVID-19 pandemic still ongoing, Grande has reportedly been quarantining  with her new boyfriend, realtor Dalton Gomez, whom she has been dating since January.

The singer sparked speculation she was hunkering down with him after a slew of Instagram snaps appeared to show Dalton.

On the career front, the Florida native recently released her new collaboration with Lady Gaga, Rain On Me, which has since reached the second spot on Apple iTunes Global Top 100 last month. 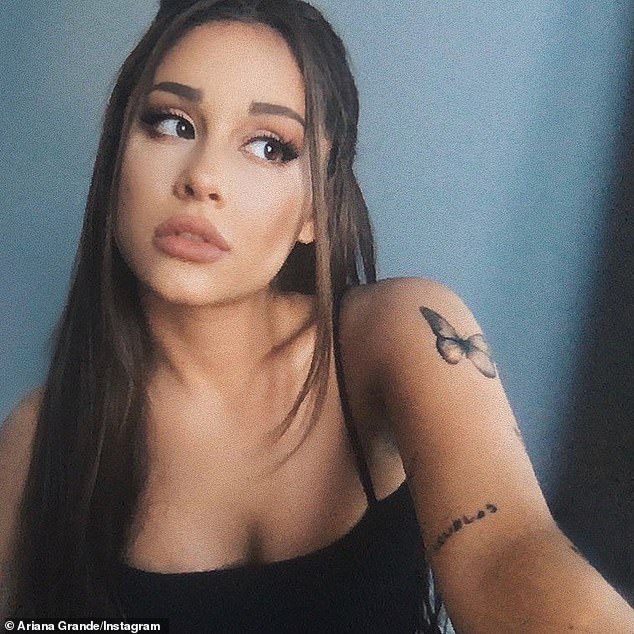 COVID-19 crisis: Grande has reportedly been quarantining with her new boyfriend, realtor Dalton Gomez, whom she has been dating since January