BAZ BAMIGBOYE: Sir Elton John ramps up plans for his next musical about US TV preacher Tammy Faye Bakker

Elton John has accelerated plans for his latest musical by collaborating with one of the UK’s top directors on a show about televangelist Tammy Faye Bakker.

The rock superstar has put his faith in Rupert Goold, who runs London’s Almeida Theatre. Goold also made the feature film Judy starring Renee Zellweger, who won a best actress Oscar last month for her heartbreaking portrait of Judy Garland.

Next week, Elton will be in Los Angeles with his band to record new material he has written with Scissor Sisters’ Jake Shears. The five songs from the LA sessions will join the numbers that Elton and Shears have worked on for the past eight years.

Playwright James Graham has written a new book that will focus on Tammy Faye’s colourful life from her 20s to her mid-50s, some of it spent with her cheating preacher husband Jim Bakker. 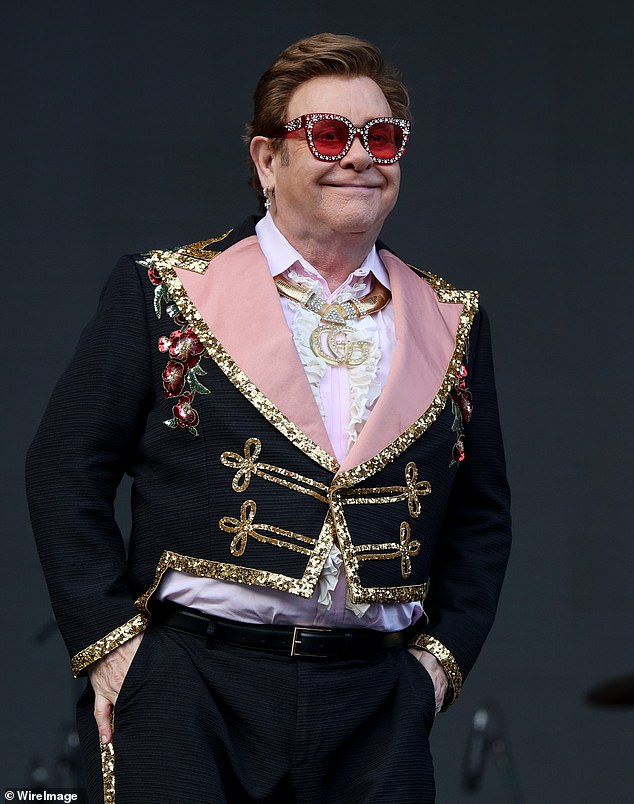 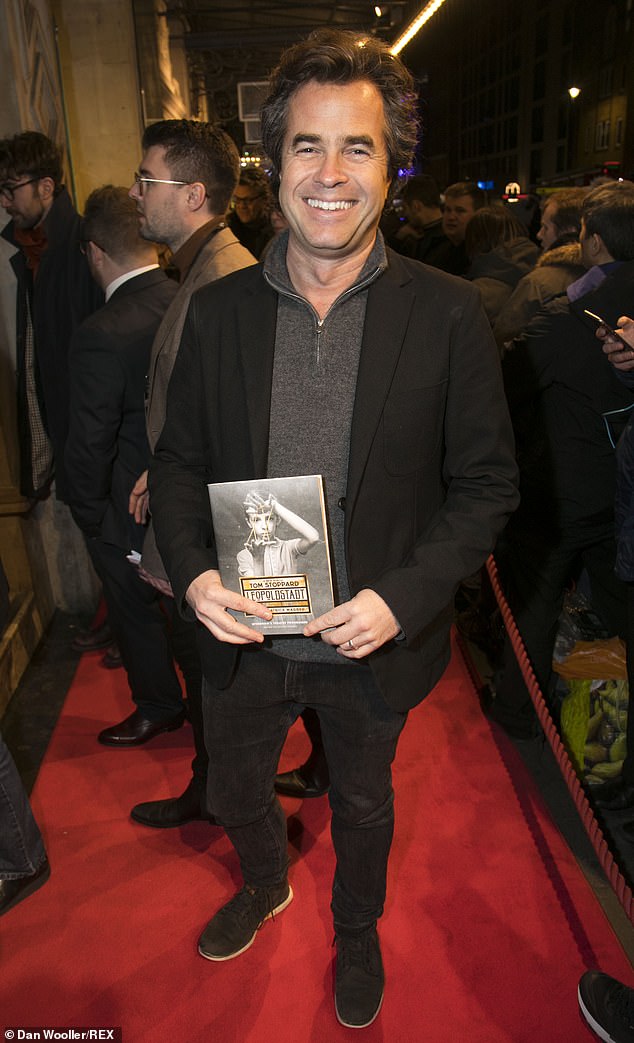 Goold, who directed Graham’s hit play Ink, about how The Sun newspaper was created by Rupert Murdoch, told me he has been in extensive talks with Elton, the star’s husband David Furnish, and Joseph Smith, who runs the couple’s Rocket Stage division of their entertainment company.

They are casting the main roles for a workshop to be held in London in late April. Of the lead, Goold told me: ‘It’s a big singing role and a great comic part, so we’ll need a comedienne for the workshop to look at the songs already written, and the new songs.’

He said they’re working to a timetable that could see the show premiering at the Almeida next year. He noted that the current ideas for the set would fit on the Almeida stage. ‘The show might grow, so we’ll see, but we’re interested in the Almeida for it initially.’ 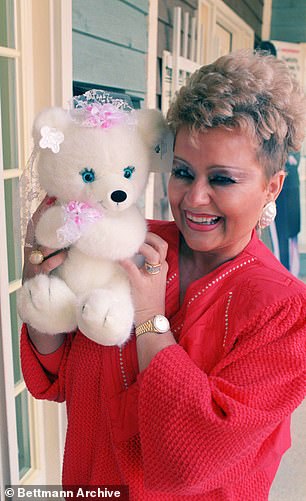 When I last talked to Elton he said he was drawn to creating a show about Tammy because, while most Christian preachers lashed out at gay people, Tammy Faye ‘had a willingness to preach acceptance amid a world that was so quick to pass judgment’.

Elton will work on the show’s new tracks with top recording engineer Matt Still. The songs will then be handed over to Martin Koch, who will orchestrate them for the theatre.

Back in the 1980s, Tammy Faye electrified congregations with her elaborately coiffed hair and outlandish fluttery eyelashes.

She and Bakker lived in tasteless opulence. Their dogs had air-conditioned kennels, and the couple held a wedding ceremony for Tammy’s Yorkshire terrier and poodle.

Elton’s hit shows include the Billy Elliot musical, which won accolades in the West End and on Broadway, and The Lion King, which is in its 21st year in London. Rocketman, a musical movie inspired by Elton’s life, enjoyed box office and critical success last year.

Actor and musician Cosmo Jarvis said that he’d been in ‘some pretty dark spots’ in his life so he knew very well how to play an out-of-shape former boxer way down on his luck.

He’d never been in the ring in real life, but ‘I know what it’s like to be at the bottom, for sure,’ said the actor, who gives one of the best screen performances so far this year in director Nick Rowland’s deeply-felt film Calm With Horses.

But the only ‘work’ Arm is able to find is as a thug hired out to a vicious drug-running family in the west of Ireland. 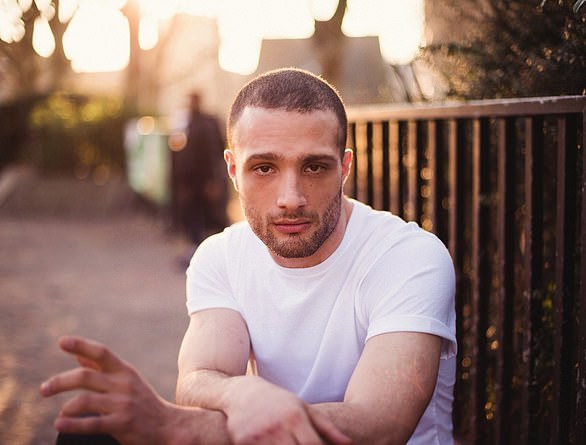 Jarvis brings such sensitivity to the cognitively impaired Arm. ‘My decision was that he was a boy who happens to have some kind of frightening physical mass. He’s a big lug but by no means does that mean he’s evil,’ he told me.

The actor did a lot of weights and bulked up. Meeting him in person was a revelation because he was half the size he appears in the film.

After his parents had a messy divorce, he and his younger brother lived in a series of short-term foster homes.

‘I was ten and my brother was eight. We were failed by a lot of people and we soon learned that life is a giant s*** sandwich.’

He said that he was raised ‘all the way up the train tracks’ in Devon. He left school at 16 and headed for the big wide world.

‘There was no hope in hell of becoming an actor if I stayed there.’

He and his brother began making music and they toured the country playing gigs and making albums. Seven of them slept in a van.

He shook his head: ‘It was horrible.’

Several big films shooting at Pinewood and Shepperton studios are about to be shut down, while others in pre-production will be postponed because of coronavirus.

Chaos reigns in the West End, too, with actors not shaking hands, doing selfies or signing programmes.

There are some tough decisions to make.