It turns out that dating a Bachelor star isn’t all rose ceremonies and televised cocktail parties — especially after the cameras stop rolling. Season 20 star Ben Higgins’ fiancée Jessica Clarke opened up to Elite Daily about what it’s really like to date a man who rose to fame sharing his love life with the world. When Higgins slid into Clarke’s Instagram DMs in November 2018 to ask her out, she didn’t recognize him; she wasn’t an avid Bachelor fan. Over the next 16 months, Clarke received a crash-course in what it’s like to date a reality star — and an engagement ring.

The duo DMed for weeks before Higgins flew Clarke from Tennessee to Colorado to meet him in December 2018. "I kind of felt starstruck, but not because he was a celebrity — because he was this guy I’d been FaceTiming and dying to meet for several weeks," recalls Clarke, the co-owner of wellness platforms SweatNET Nashville and SweatNET Denver.

The couple kept their relationship private until they made their Instagram debut in February 2019. "When we first started dating, we didn’t tell anyone besides friends and family," she says. "I didn’t realize what it really meant to date him until we actually ‘announced’ it [on Instagram], because everything was super normal. We’d go on dates and people would come up to him, but it was never a big deal."

I’ve been selfishly keeping this girl to myself for too long! Hey friends meet @jessclarke_! I successfully slid into her Dm’s a few months ago. I took a risk and I am glad I did. She is someone special, and I look forward to where life is going to take us. Stay tuned for the journey. In addition, this picture was taken this week in Honduras. I got to spend some time with an incredible group of people from all over the USA on a @generous_coffee_ adventure. Life is good!

Clarke says Higgins "eased" her into the public spotlight, adding "he handles everything with such grace and patience." She likens going to Bachelor events — like Ashley Iaconetti and Jared Haibon’s wedding — to attending a non-famous partner’s "work parties," explaining, "It’s his job, but it’s more fun. It’s just part of our life now." She says she’s felt welcomed by Higgins’ fellow co-stars. "Everyone is so nice," she says.

The downside of dating a former Bachelor, Clarke says, is that his relationship with his ex-fiancée Lauren Bushnell was filmed for TV. "Last spring, I had to watch something and the end of his season was on it," she says. "So, it was him proposing and saying, ‘I love you.’ It kind of rocked me because you hear about relationships in your significant other’s past, but watching it is totally different. It made my stomach flip. I would never watch it again."

The difficult moment prompted a turning point in Clarke and Higgins’ relationship. "It was hard, but it actually led to a really great conversation," she says. "I was able to learn more about the whole Bachelor process, what it meant to him, and how it helped him grow. Seeing the emotional parts of it helped me learn more about his past relationships and what he was hoping for in our relationship. And then I was able to communicate what I was hoping for. It got to the deeper part of what we wanted out of dating each other earlier on."

You make me feel like a Valentine every day, which is why I’m posting about love a day late #loveyou

Higgins made headlines in April 2020 when he shared that he and Clarke are waiting to have sex until they get married. She explains the conversation happened early on in their relationship. "Dating long-distance, you kind of had to do that anyway, because usually we’re traveling together," she says, noting they stay in separate hotel rooms. "For me and Ben, we got into all of the really, really deep stuff before we ever met in person. We asked questions about expectations and faith. We got on the same page and we kind of just stuck to it."

Clarke has advice for people who would like to make the same choice. "Set boundaries right off the bat of what you feel comfortable with, and then you know where to stop and what lines not to cross," she suggests. "Make sure it’s a mutual decision. You want to both be on the same page, and your reasons for why you’re doing it should be the same, as well. Otherwise, it can get really complicated."

While the couple has put their wedding-planning process on hold due to the coronavirus pandemic, they’re simply thrilled to be engaged. "The quarantine has been really good for us, because we never had this much uninterrupted time together," Clarke shares. "Every single day has been really, really great. We’re happy and excited." 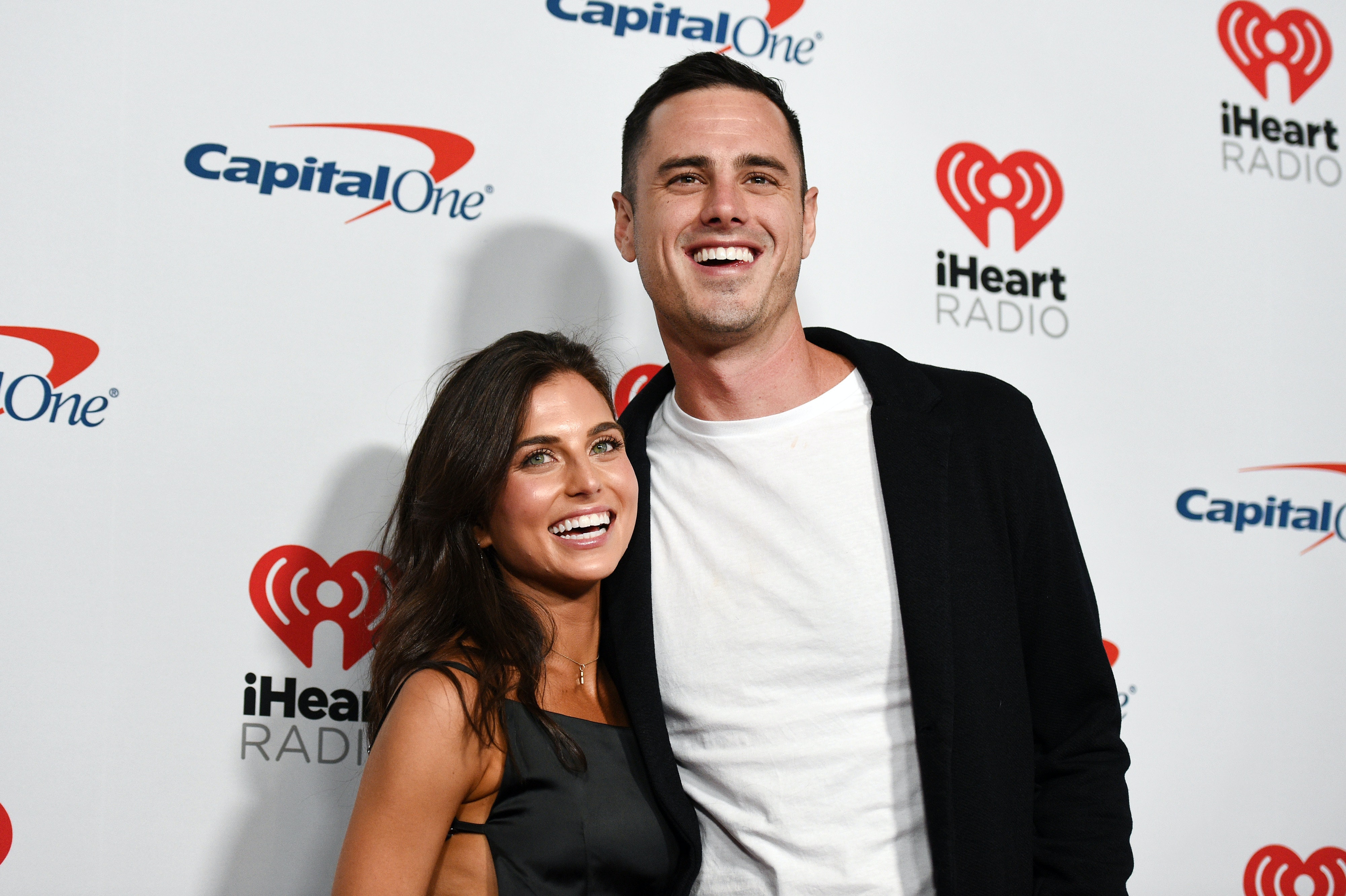 Ben Higgins & Jess Clarke Are Waiting For Marriage To Have Sex 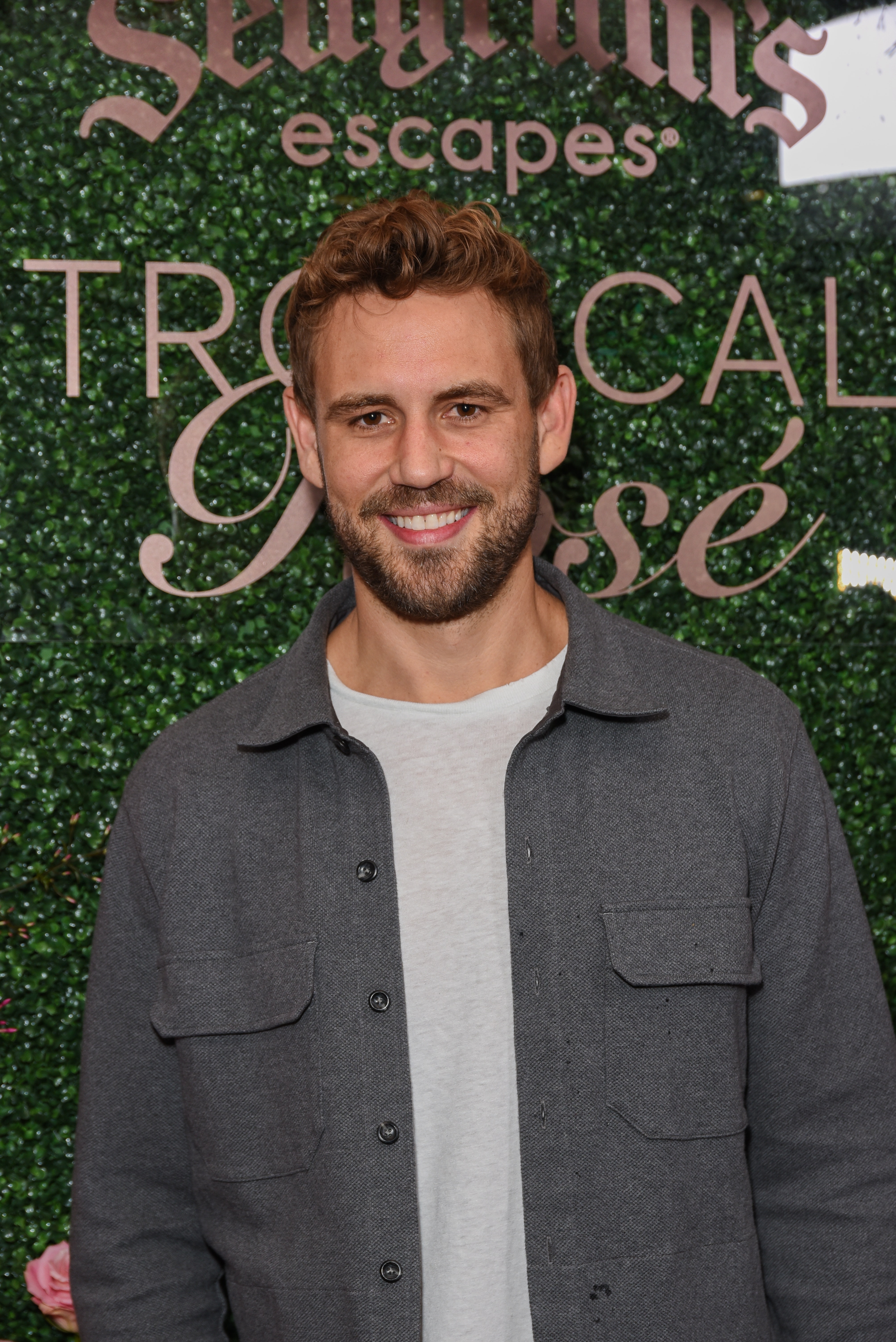 Nick Viall Slammed Madison Prewett For Being "Vain" & A "Liar" 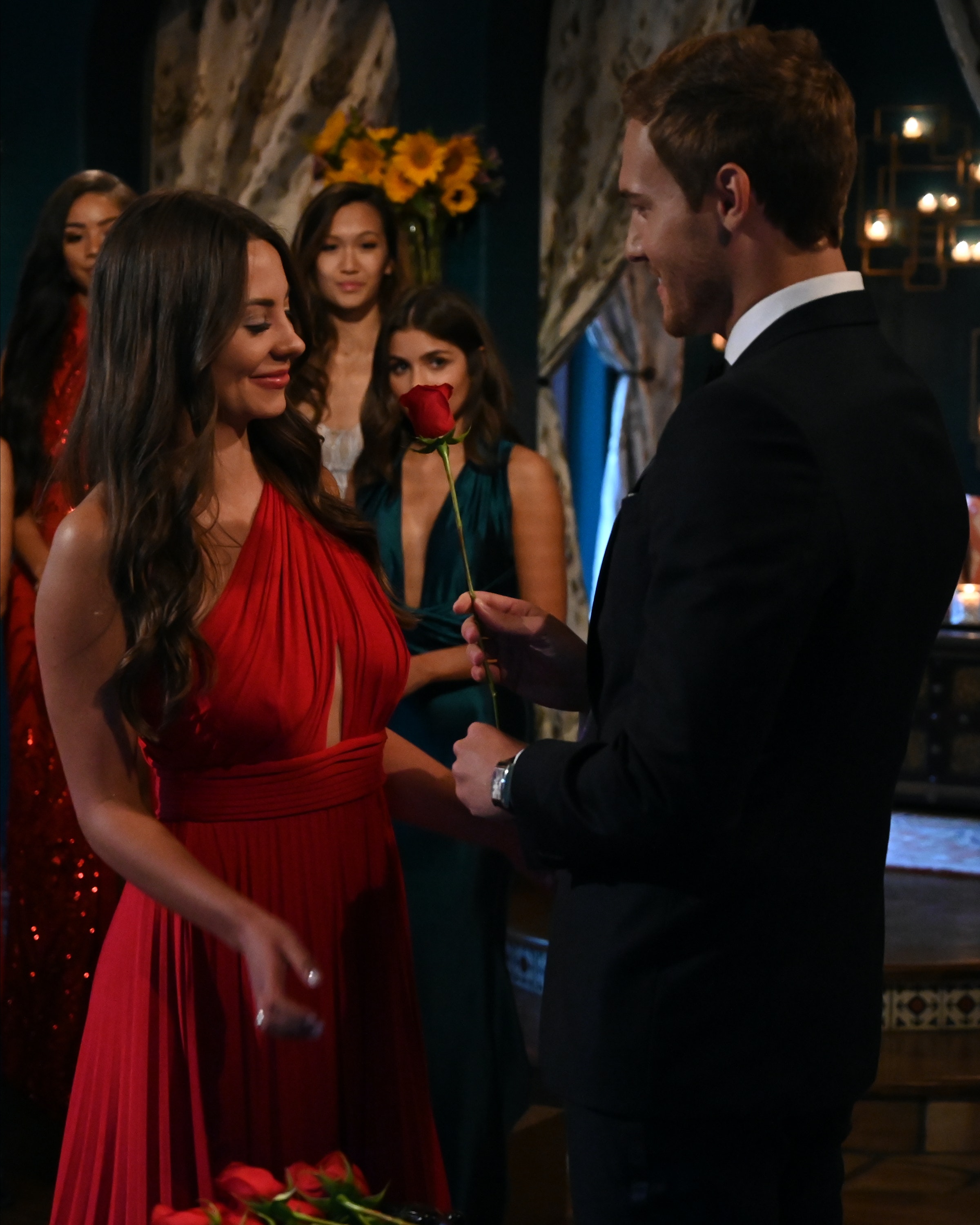