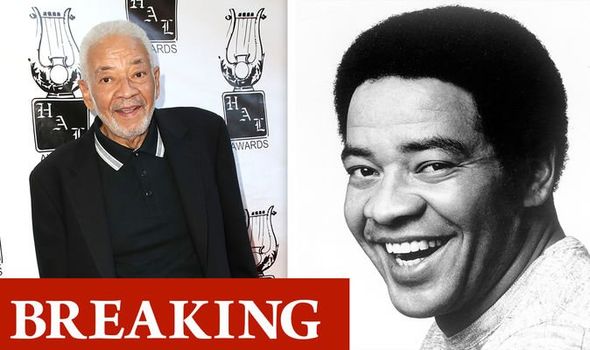 How did Bill Withers die?

The family of singer Bill Withers has confirmed the star has died.

He passed away on Monday (March 30) in Los Angeles.

A statement from the family read: “We are devastated by the loss of our beloved, devoted husband and father.

“A solitary man with a heart driven to connect to the world at large, with his poetry and music, he spoke honestly to people and connected them to each other.”

“As private a life as he lived close to intimate family and friends, his music forever belongs to the world.

“In this difficult time, we pray his music offers comfort and entertainment as fans hold tight to loved ones.”

The Guardian reported he died of heart complications but no further details have been given.

Withers is survived by his Marcia Johnson and their two children 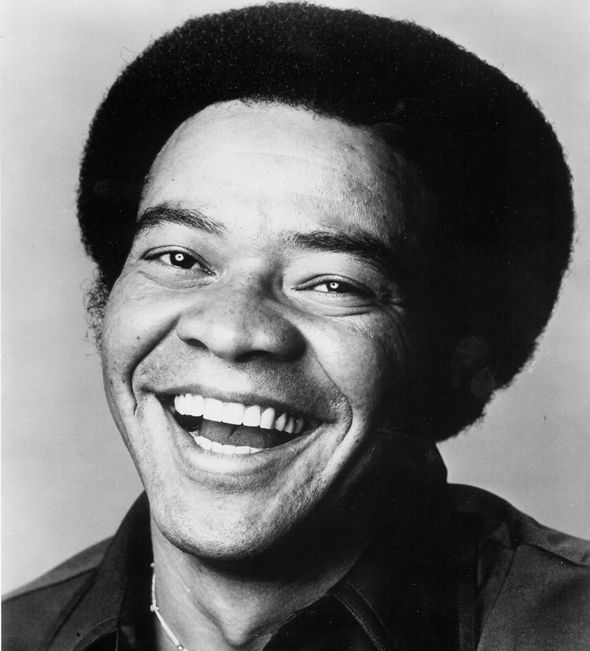 The singer was known for this hits Lean On Me and Ain’t No Sunshine.

The triple Grammy-winning artist had been out of the limelight for a while after he stopped making music in the mid-80s.

His death comes at a time when people around the world were drawing hoping from his track Lean On Me during the coronavirus pandemic.

Withers was born William Harrison Withers Jr in 1938 and hailed from West Virginia. 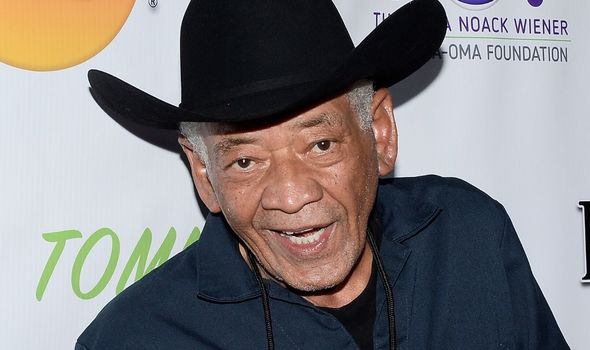 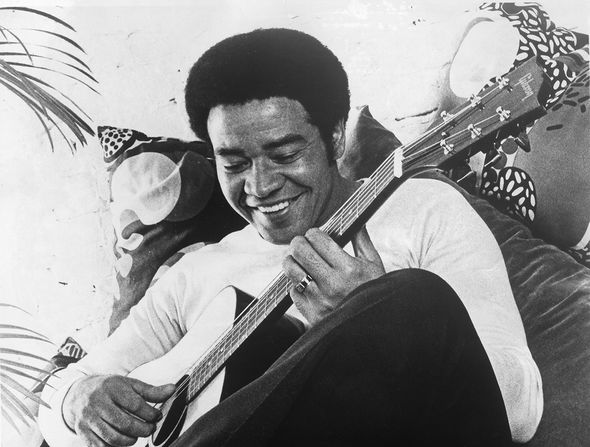 Prior to embarking on a career in music, Withers served in the US navy for nine years.

His music was influenced by his life growing up in the coal-mining town of Slab Fork.

The singer was inspired by the gospel music and hymns he grew up with in church.

Withers’ music in turn went on to influence RnB and Hip Hop music.

Following his departure from the music industry, a 2009 documentary called Still Bill explored why he quit.

Still Bill received praise from the critics who hailed the film, which showed the retired musician living a contented life.

Mike Hale of The New York Times wrote at the time: “Offstage Bill Withers, the eternal hero of karaoke baritones, exhibits the same gift for aphorism and general soulfulness that informed hit songs like Lean on Me and Ain’t No Sunshine.