Before she was a mega-star herself, Billie Eilish had what one might call a slight obsession with Justin Bieber. These days, she’s out here collaborating with JB and they’re practically besties, but, pre-fame, she was a fan just like the rest of us. In fact, Eilish was such a diehard JB stan it genuinely worried her mom. In a new interview, Billie Eilish’s mom said she almost went to therapy over Justin Bieber.

Maggie Baird is a bonafide icon herself for giving birth to Eilish, and she’s become an integral part of her career, especially since her daughter got her start at such a young age. The two sat down for a chat on Eilish’s podcast me & dad radio, where they reflected on Eilish’s earliest days, including her infatuation with The Biebs.

"[I remember] driving to the dance studio with Billie, playing this song, [her] sobbing, and then driving back and sobbing," Baird said. "And the video, and Billie talking about it, and being excited it was coming out, and just crying and crying…. I just want to say, we did consider taking you to therapy because you were in so much pain over Justin Bieber."

Eilish defended her fanship, saying she was just emotional in general at the time.

"There was a period where I cried every single day of my life, when I was like 13, 14, 15. Every single day I cried," she said. "And 17, 18 I cried barely at all. I’m proud to say I barely cry anymore and its one thing I’ve overcome. This is a big deal. Not that it’s wrong to cry, but it’s a good thing I feel happier in my life and I don’t want to cry anymore," she explained. 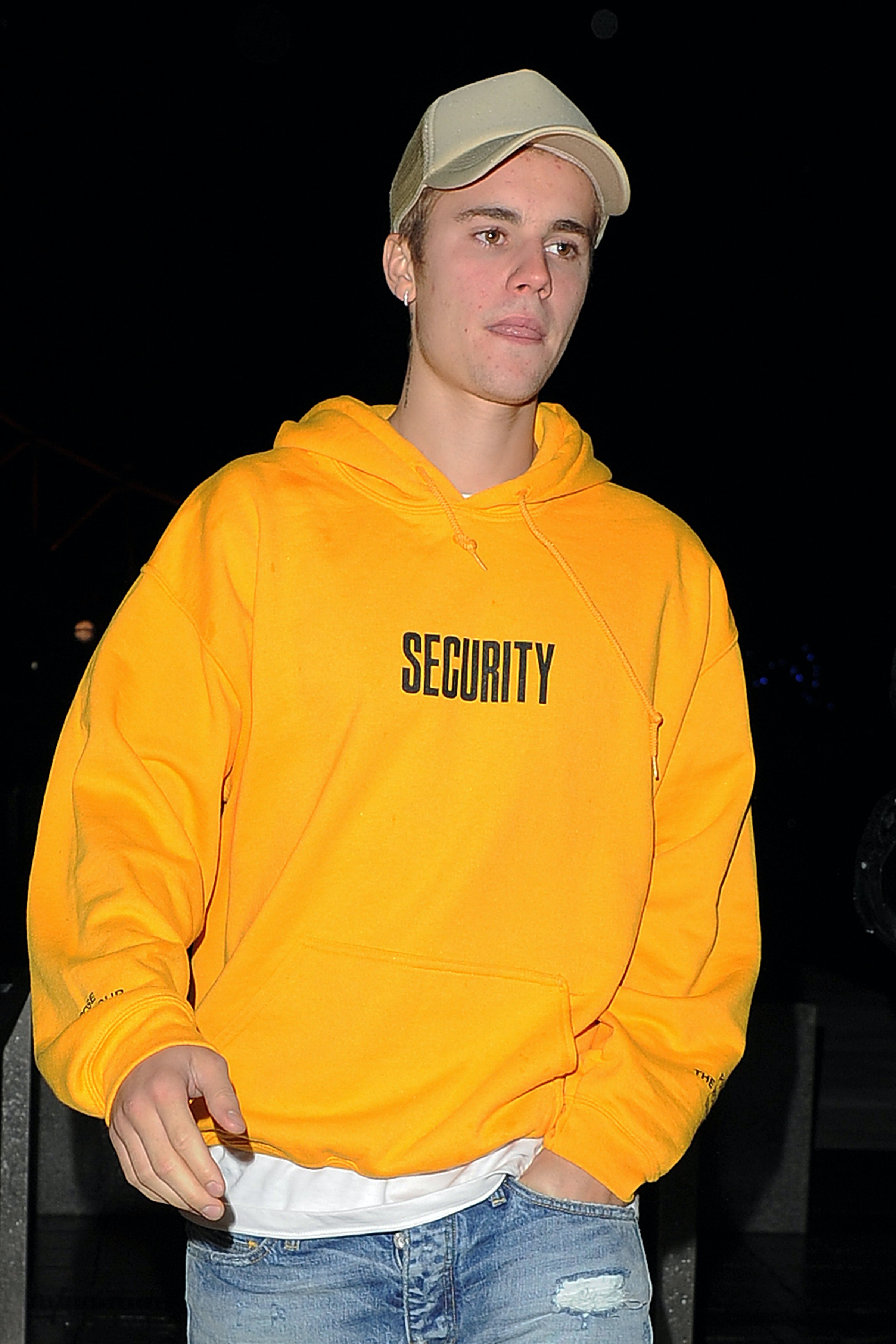 These days, if Eilish is crying over Bieber, it’s tears of joy. She had a life-long dream come true in July 2019, when she had the chance to collaborate with The Biebs. He hopped on her "Bad Guy" remix, and the joint track sent fans into a frenzy.

She also let the waterworks flow when she first met him at Coachella in April 2019. The video was enough to make any fellow JB stan well up.

As the girl who started out in a bedroom plastered with Bieber’s posters, Eilish is living her best life. 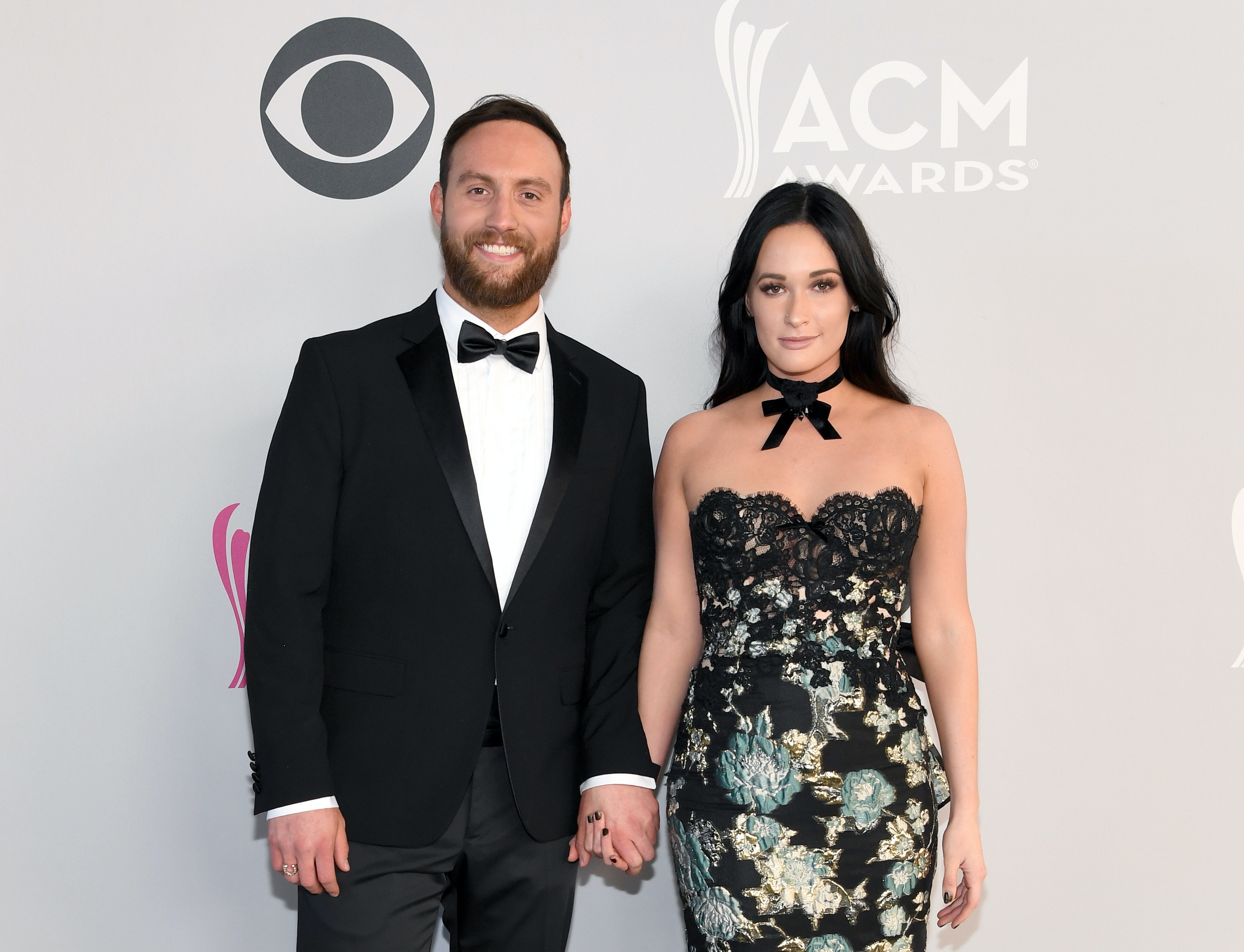 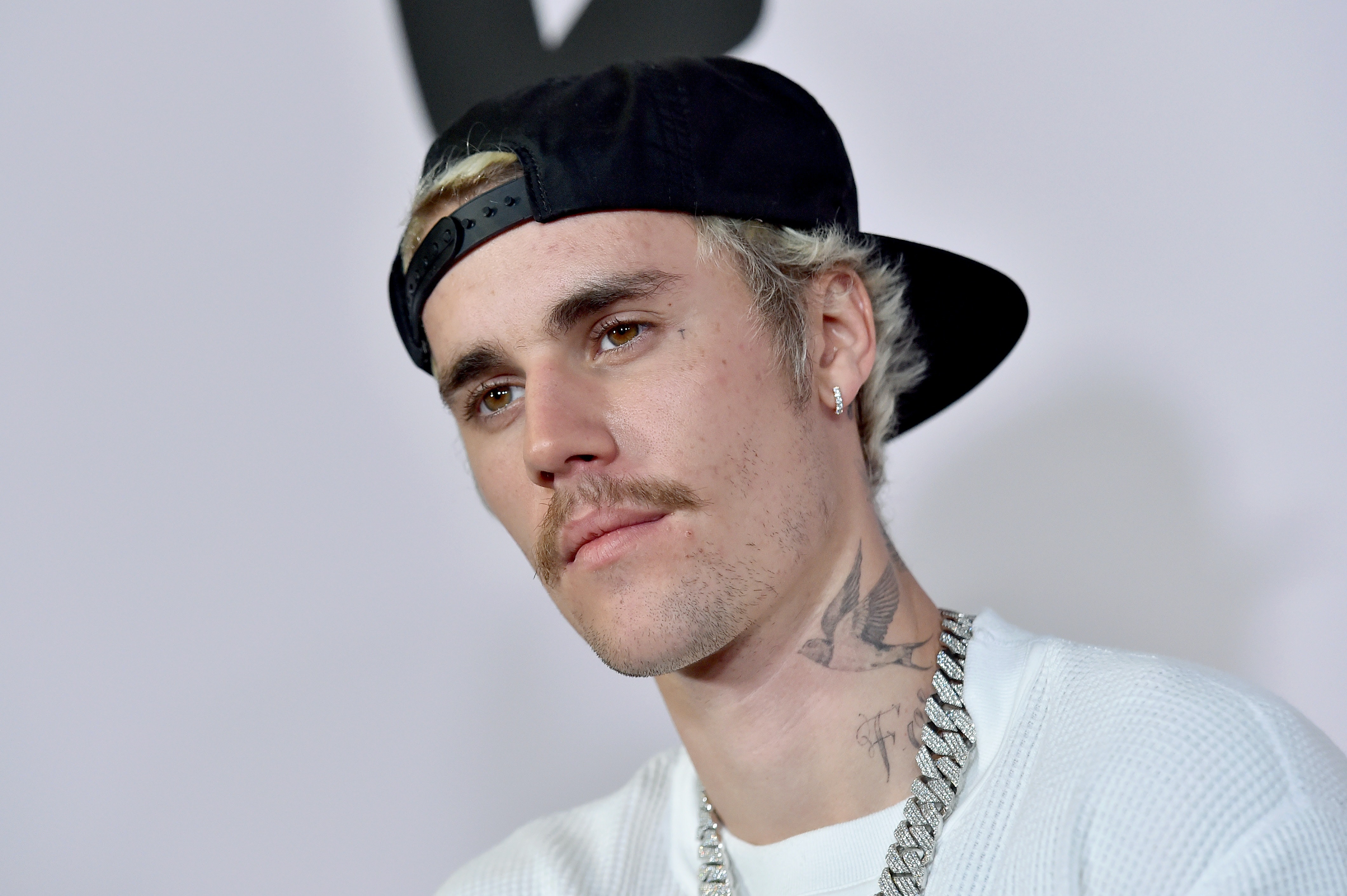