Taking sides? Blac Chyna spoke out in defense of Kanye West after his controversial remarks made headlines. The reality star pointed out that the rapper’s rant about Kris Jenner, in particular, should not be dismissed amid concerns about his mental health.

“Chyna of course wants her daughter Dream’s ‘Uncle Kanye’ to get whatever help he needs,” her attorney, Lynne Ciani, told Page Six in a statement on Thursday, July 23. “However, Chyna does not want all of his recent statements regarding his mother-in-law summarily dismissed as ‘crazy’ as some people apparently would like to do.”

Ciani clarified that Chyna, 32, “vehemently disagrees” with the 43-year-old Grammy winner’s stance on slavery. (He previously claimed Harriet Tubman “never freed slaves” and slavery itself “was a choice.”) However, the Rob & Chyna alum believes West’s allegations about Jenner, 64, “should not be entirely ignored.” 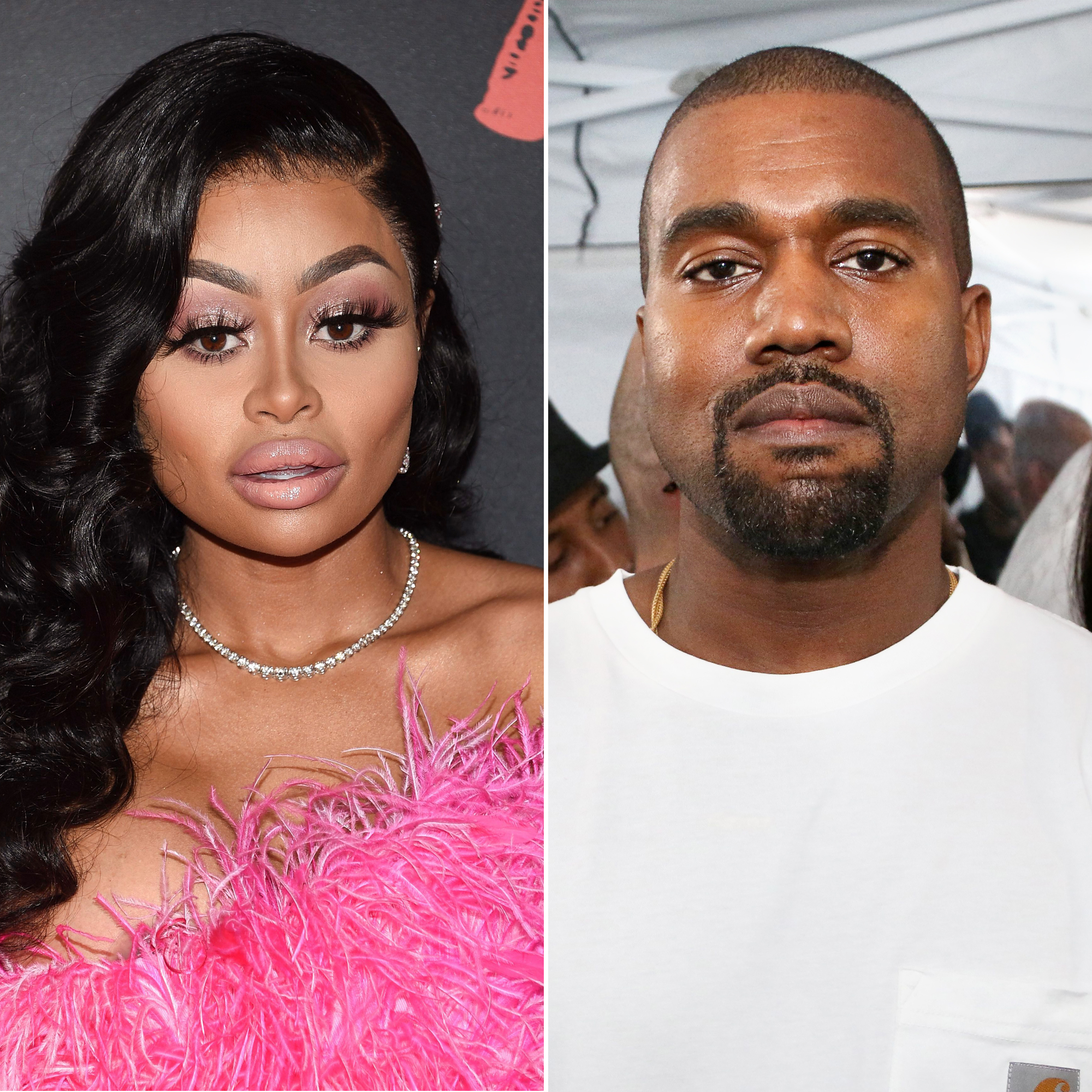 The model shares 3-year-old daughter Dream with ex Rob Kardashian. She sued Jenner, Kim Kardashian, Kylie Jenner and Khloe Kardashian in October 2017 for their alleged role in the cancelation of Rob & Chyna. Kris motioned for the court to seal the case records in March as the lawsuit continued.

The Yeezy designer, meanwhile, called out Kris and Kim, 39, during a Monday, July 20, Twitter rant. “Kriss [sic] don’t play with me you and that calmye are not allowed around my children Y’all tried to lock me up,” he wrote in since-deleted tweets. “Kriss [sic] and Kim call me now.”

West also posted a screenshot of a text he sent to the momager that read, “This Ye. You ready to talk now. Or are [you] still avoiding my calls.”

The musician referred to Kris as “Kris Jong-Un” on Tuesday, July 21. “Kriss [sic] and Kim put out a statement without my approval … that’s not what a wife should do White supremacy,” he tweeted.

Earlier this week, Us Weekly exclusively reported that the Kardashian-Jenners were upset by West’s antics. “She’s tried so hard to help him, but now Kim and her family feel as though he’s really crossed a line by talking negatively about them publicly and sharing private family matters with the public,” a source revealed. “She feels helpless at this point.”

A second insider told Us that the family is “definitely concerned” about him.

Kim, for her part, broke her silence on Wednesday, July 22, deeming the situation “incredibly complicated and painful” while sharing details about West’s struggle with bipolar disorder.