Dwayne Johnson is a product of two worlds; professional wrestling and acting. There have been other wrestlers before him who dipped their toe in the world of Hollywood, but none with the kind of success that Johnson had. One of Hollywood’s Box-office draws, Johnson managed to reign supreme in both Hollywood and wrestling.

Likewise, he’s also paved the way for other former WWE superstars like John Cena and Dave Bautista to succeed as actors.

But according to Johnson, the wrestling industry and Hollywood both had one negative thing in common that the people’s champion had to overcome. 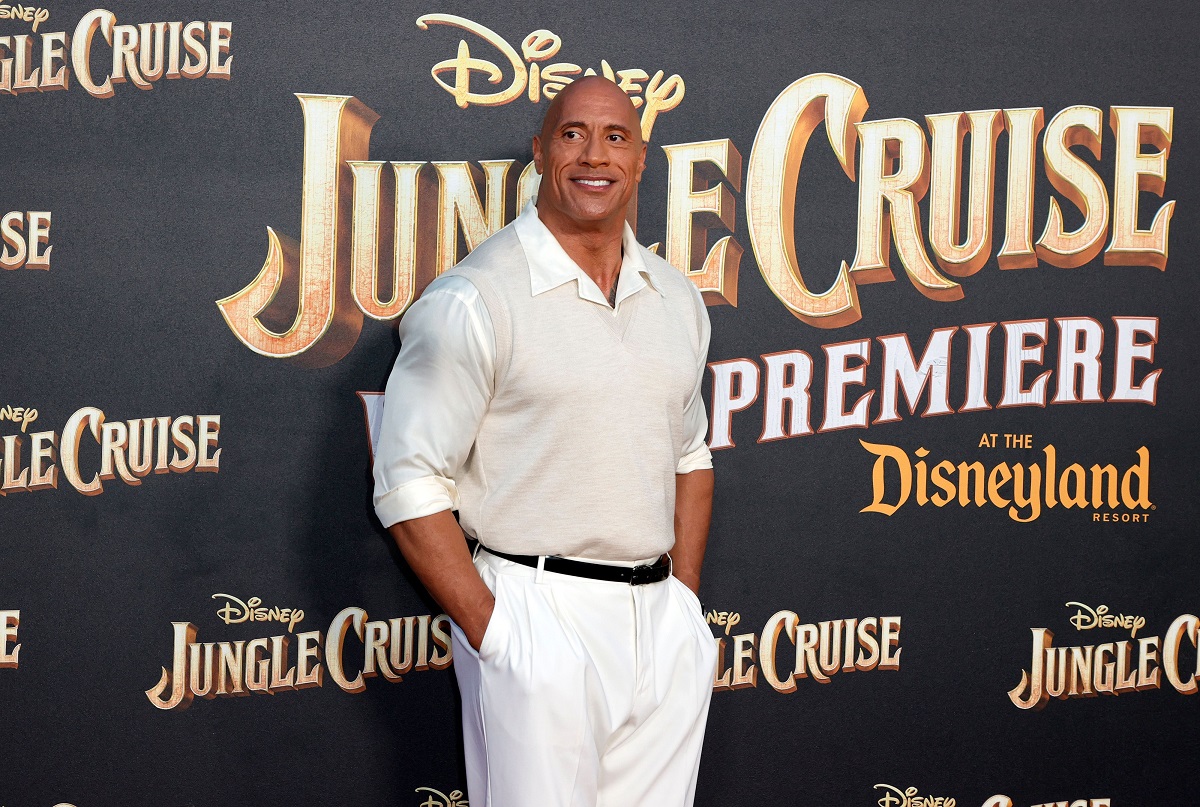 Dwayne Johnson could’ve been comfortable in his spot at the top of wrestling. After his debut in 1997, Johnson managed to become the face of the WWE by 2001, a spot once reserved for the likes of Hulk Hogan and Stonecold Steve Austin. But his ambition wouldn’t allow him to stay in the WWE’s bubble, and soon he found himself wanting to expand both his career and his brand.

“When I was at the height of my career in the WWE, I felt that for the very first time that I was close to accomplishing everything that I wanted to accomplish in wrestling. And I quietly walked away,” Johnson confided to Oprah on Own. “Kind of shook me a little bit because wrestling was all I knew at that time, and I had dabbled in acting, but I also felt that I wanted to do more.”

Johnson wanted to connect with a bigger audience in the entertainment industry. To do this, he couldn’t settle for being just a competent actor. He wanted the kind of career that would last long, which required going above and beyond being an entertainer.

“I knew going in the cards are stacked against me,” Johnson said. “There’s a shelf life to a career if I just wanted to get by on popularity. I didn’t want to be in that position, I wanted longevity. If that’s the goal, then I have to do everything I could possibly do to know the business in Hollywood.”

In an interview with VanityFair, Johnson revealed how the beginning of his wrestling career mirrored his acting career. And both left Johnson feeling out of touch with his real self.

“I felt least comfortable in my own skin on two occasions. When I first started as a professional wrestler, I was told back then you can’t smile enough, you gotta be happy every time you go out there,” Johnson said. “I wasn’t reacting authentically, and I was being a very buttoned-down, saccharin version of who I actually was at that time in the world of professional wrestling.”

Ironically, Jonson would have a similar experience when he’d first started acting. Once again, Johnson was told to compromise his identity to conform with a particular image.

“The other time that happened to me was when I made the transition to Hollywood,” Johnson said. “I was told then I had to lose weight, I had to change my eating habits, diet. Couldn’t go to the gym as much, I really had to slim down. I had to not reference the name ‘The Rock.’”

Johnson attempted to follow the direction of both the WWE and Hollywood and was dissatisfied with the results. He notes that on both occasions simply being himself was enough to achieve the success he longed for.

Dwayne Johnson’s rise in the industry

This method seems to have worked. Since his departure from wrestling, Johnson has starred in several hit films like Rampage and Jumanji and has toppled Forbes list as Hollywood’s highest-paid actor more than once.

But in addition to his acting accomplishments, Johnson managed to extend his brand through social media. He maintains relationships with fans on platforms like Twitter and Facebook, which he uses to market his movies and various business dealings. He has his own clothing line in under armour and has produced shows like The Titan Games. Johnson has seen his career actualized in more ways than one.