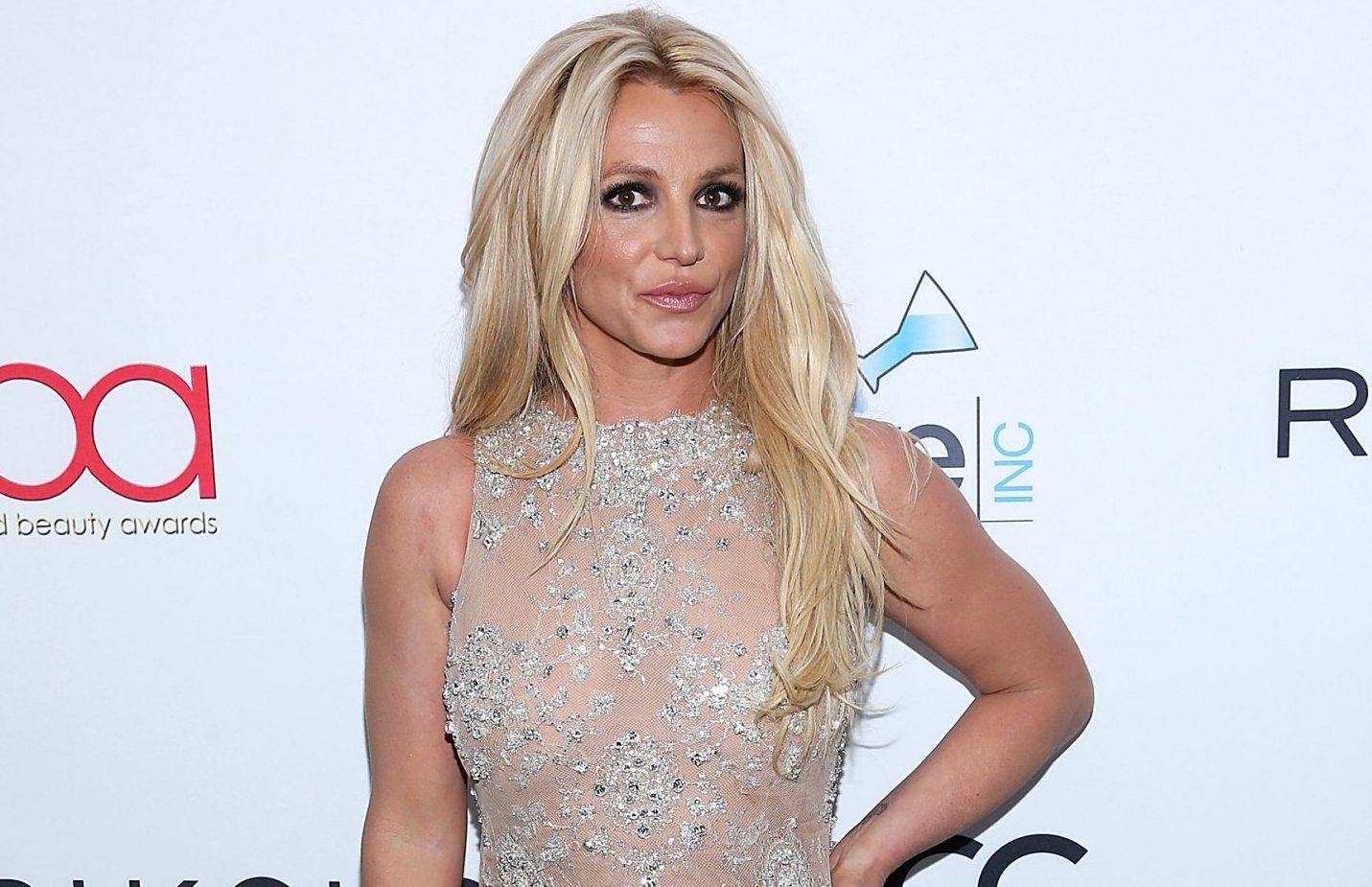 Britney Spears is officially writing a book and we predict it will sell out instantly.

The Toxic singer, who was freed from her controversial conservatorship last November after 13 years, confirmed that she has put pen to paper on her life so far.

Taking to Instagram, the 40-year-old shared a lengthy message to fans, revealing that the process has drudged up old memories concerning her experiences under the court order, and with her family.

‘I want to address my recent post captioning my cast… To my understanding, to most it’s confusing… Why express now? Well I’m writing a book at the moment and as it’s actually healing and therapeutic… It’s also hard bringing up past events in my life,’ she told fans.

‘I’ve never been able to express openly!!! I can only imagine that I do sound childish but I was extremely young when those events took place… And addressing it now…

‘I’m sure it seems irrelevant to most and I’m completely aware of that!!!’

Britney also took the opportunity to give ex-boyfriend Justin Timberlake a shout-out after he issued an apology over his past behaviour last year, acknowledging that he ‘benefitted from a system that condones misogyny’ over their bitter split.

‘But instead of using my heart… I’m using the intellectual approach as Justin so respectfully did when he apologised to Janet and me…,’ she continued the lengthy caption.

‘Although he was never bullied or threatened by his family… He took the opportunity to apologise 20 years later!!! Timing is EVERYTHING!!! Good timing is the B***H!!!

‘Anyway… I wanted to just let people KNOW I CARE!!! AND I’M SO SORRY!!! My mum and sister also did the “intellectual approach” in indulgence by writing their own books as I couldn’t even get a cup of coffee or drive my car or really anything!!!’

Britney’s loyal fans went wild for the news, and flooded her comments section with praise.

‘Oh im so excited for this boooook [sic],’ another said.

‘Get it all out, Brit. You were silenced for so long, people with empathy understand you need to vent,’ an Instagram user agreed.

The musician’s fiancé, Sam Asghari, was the first in the comments, sharing his support for her upcoming memoirs.

Well, Sam might have to get in line behind us…

Britney stopped short of giving us all more information about the book, remaining tight-lipped over the name and when we can expect it on shelves.

However, she is thought to have signed a deal worth around $15million (£11m) for her own words – following sister Jamie Lynn Spears’ controversial book, Things I Should Have Said, which was released earlier this year.

In a recent report from Page Six, insiders claimed that the mum-of-two reached a huge deal with publishing house Simon and Schuster for her side of the story.

An insider told the outlet that there was a ‘bidding war’ over the memoir, adding that ‘the deal is one of the biggest of all time, behind the Obamas’.