While Gardeners’ World host Carol Klein opened up about celebrating her 75th birthday last month, the gardening expert told BBC Radio 2 presenter Zoe Ball why it was “very strange”. The BBC favourite revealed she didn’t take things “personally” when it came to one present in particular.

I didn’t take it personally.

It comes after Zoe wished the presenter a happy birthday for last month on her breakfast show on Wednesday.

The Strictly: It Takes Two host started: “Hello Carol, how are you?” to which Carol replied: ” Hiya Zoe, really well thanks.”

“The prod squad and team was wondering, what do you get Carol Klein for her birthday?” 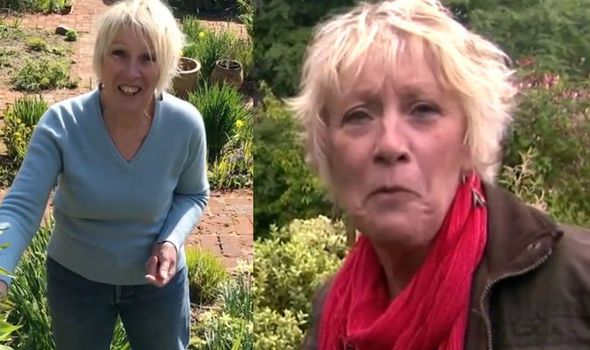 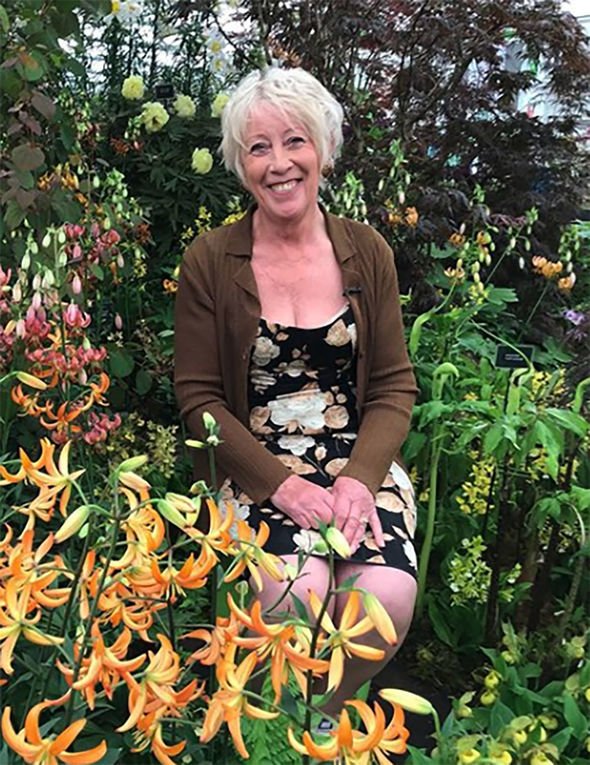 She continued: “Do people buy you plants and flowers or is that too busman’s holiday, Carol?”

Laughing at Zoe’s remark, Carol answered: “Well it was a special birthday you know, it was my 75th birthday.

The gardening favourite proceeded to reveal: “But yeah. Only one year did people buy me plants. 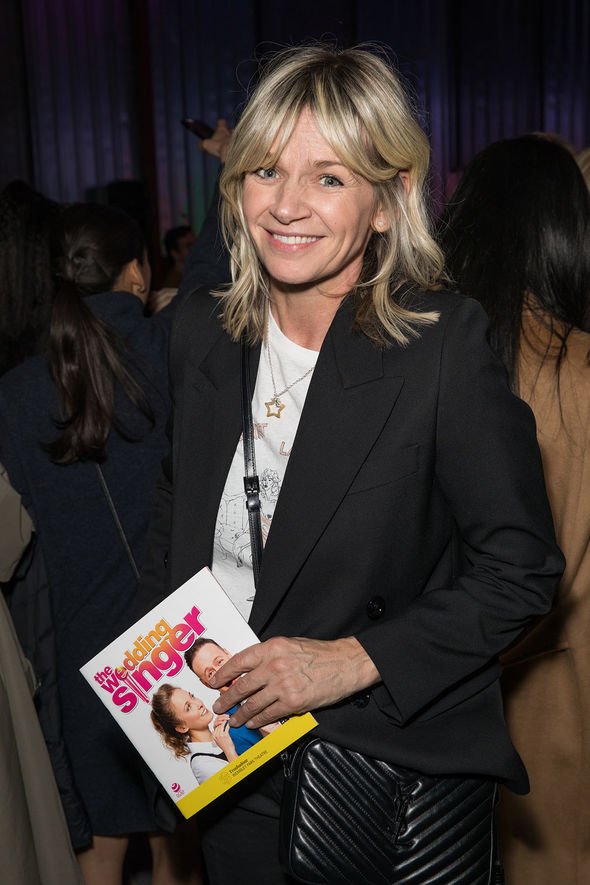 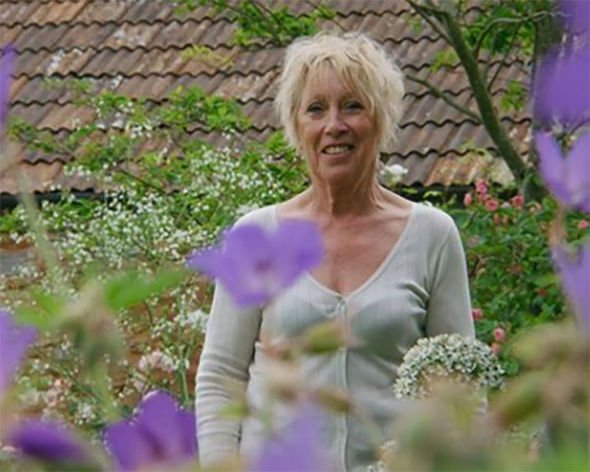 “Everything they bought me was spiky or sharp,” which amused the pair.

The star went on to ask: “What are they saying there, Carol?”

“I didn’t take it personally,” the columnist replied.

Carol is best known for her knowledge of all things to do with horticulture and began exhibiting her work at the annual Chelsea Flower Show in 1990.

Elsewhere, the BBC presenter spoke candidly about one sweet moment with the Queen Mother, who was a frequent visitor.

Speaking to What’s On TV in an unearthed interview, the Gardeners’ World star revealed the Royal Family member used to be driven around the show in a golf buggy.

Carol discussed: “You couldn’t keep the Queen Mother out of Chelsea – she loved it!

“She used to be driven around in a golf buggy and would ask her driver to stop near me so we could chat about my flowers.”

She went on to share: “I’ve met Prince Charles and the Queen – who loves gardens so she’s keen to chat.”

The Queen Mother visited the Chelsea Flower Show in May 2001 for the last time before she died the following year.

While Carol has become the face of Gardeners’ World since joining the programme as a permanent presenter in 2005, she has also presented Grow Your Own Veg and Life in a Cottage Garden.

Carol has two daughters, Annie and Alice, with her husband Neil Klein.