Emmerdale star Charley Webb, 32, and Matthew Wolfenden, 39, married in 2018 and share three sons together. In their most recent interview together, the actors revealed what married life is like two years in.

Charley’s like, ‘Get off me, stop touching me’ when I go for a cuddle.

Matthew, who stars as David Metcalfe in the ITV soap, said being married is “wonderful”, but insisted it’s sometimes a struggle to get a cuddle from his wife.

He said: “Being married is a really lovely feeling. We’re exhausted with three kids, but I still look at Charley when I wake up and think, ‘How lucky am I?’

“I definitely still fancy her and we still have that spark.”

The actress joked her spouse was more “tactile” than her, prompting him to address an awkward moment between the pair. 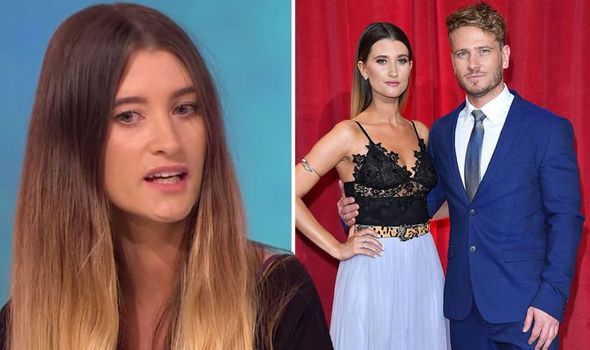 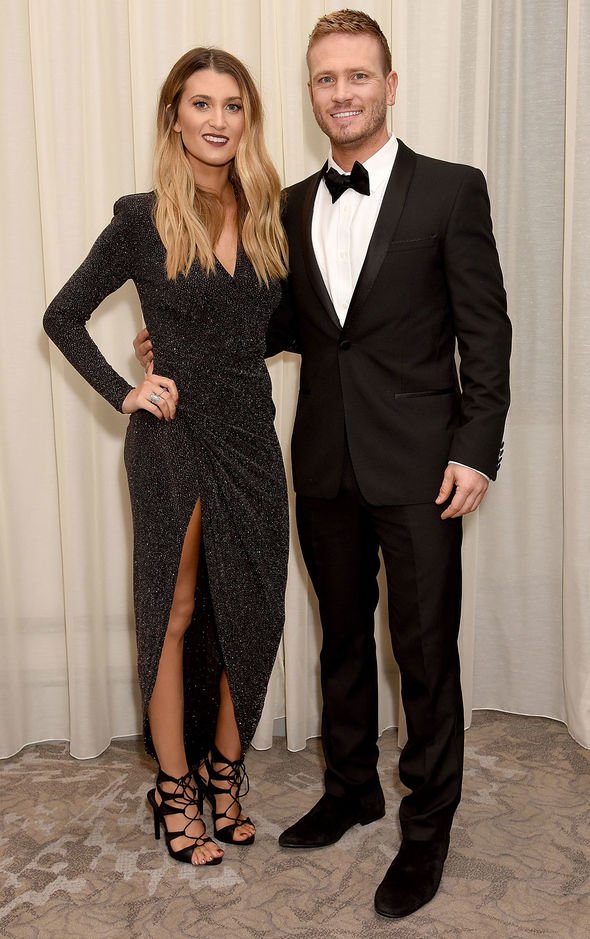 He added to OK! Magazine: “Charley’s like, ‘Get off me, stop touching me’ when I go for a cuddle.

Defending her reasons, she added: “It’s because I’m always in the zone, making packed lunches or running baths.

“There isn’t much time for anything else.”

Despite having no time for each other, the Debbie Dingle star went on to say she is open to have more children with her spouse. 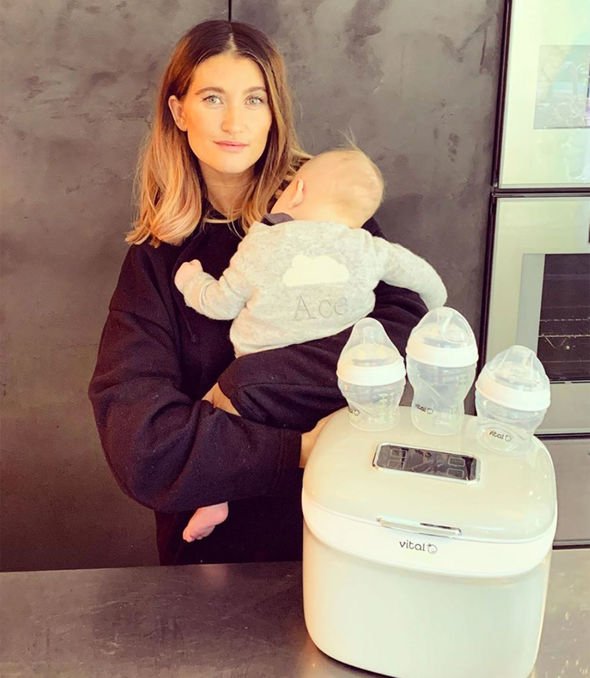 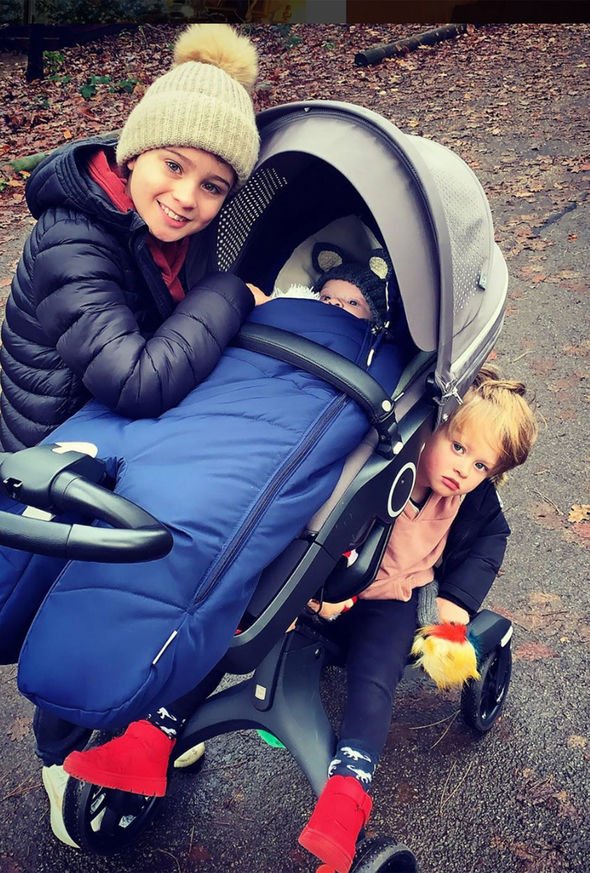 The actress said she constantly changes her mind about adding to their brood, especially after a sleepless night.

“We said recently that we can’t see this being the last baby in the house,” she added to the publication.

But despite potentially adding to their family, she went on to say she feels “blessed to have three healthy boys” and would feel “greedy” to have another.

The married couple welcomed their most recent son Ace into the world back in July.

Announcing the news on Twitter, she wrote: “BaByWoLf#3 has joined the crazy gang. We’re in a bubble of newborn’ness heaven.”(sic)

Taking to her Instagram story, she told fans: “So I spoke a while about Bowie’s sleep and Ace’s sleep and how Bowie was coming into our room every single night and waking the baby up and waking us up and it was just awful.

“We have now finally got the help that we needed, we have worked with the Night Ninja, who has been amazing.

“Bowie goes to sleep now on his own after his story, don’t have to lay with him anymore and he doesn’t come into our bedroom until the sun comes up on his Gro clock the next morning.”

The Emmerdale star went on to credit the Gro clock, which helps to sleep train children, for “changing their lives” as a family.

She continued: “It’s been incredible. If you haven’t tried a Gro clock, do because honestly it’s changed our lives completely and it just means that we’ve got an evening and it’s just so much better now.

“And it’s important for him as well to be able to do that.”