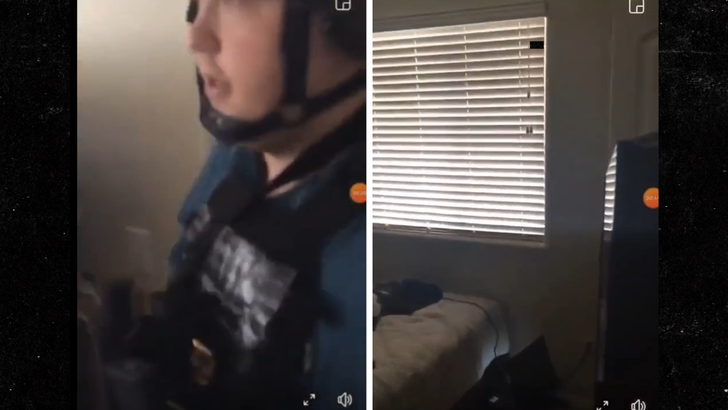 The Colorado gunman who shot and killed 5 people at a nightclub egged on cops to enter his mother’s home back in 2021, but vowed to blow the place sky high — further begging the question: why wasn’t he disarmed under the state’s red flag law???

In the video, Anderson Lee Aldrich can be seen pacing in the house wearing tactical gear — claiming he’ll set off the alleged explosives if officers breach the building.

He then shouts out, urging cops to enter — adding, “Let’s f***ing see it!” — as we reported, Aldrich later exited the house and turned himself over to cops. No bomb was found in the home. 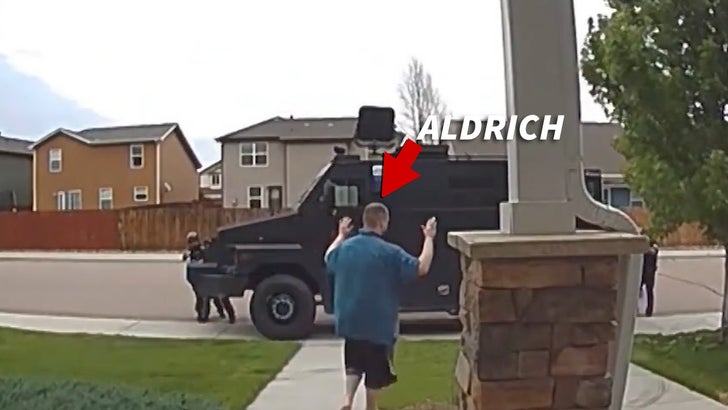 Aldrich was initially charged with 2 felonies, which were later dropped … though it’s unclear why.

Many are now saying the law being enforced last year could’ve prevented the deadly massacre at Club Q over the weekend.