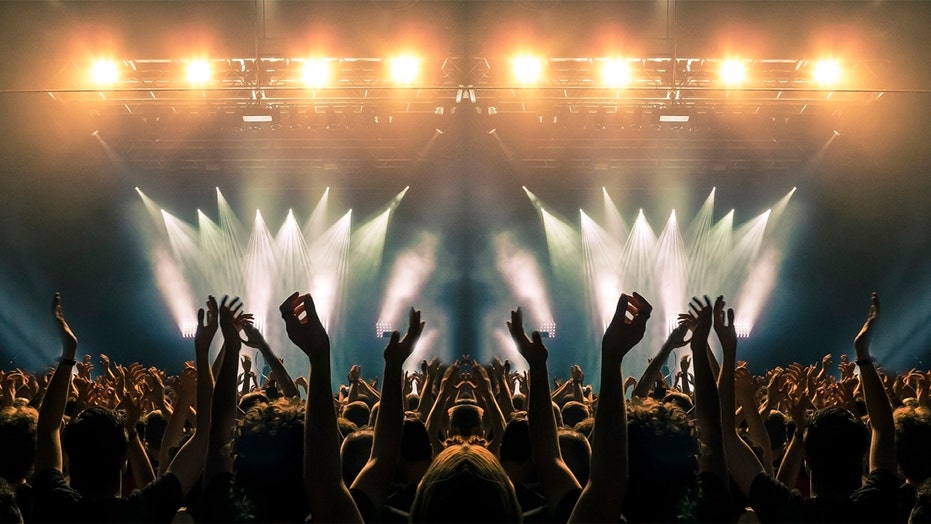 Country singer Clayton Gardner claimed a fan coughed on him at his concert Friday night after he asked her to socially distance from him.

Gardner was performing at a venue in Iriving, Texas, when a woman came on stage as she requested a song.

In a video he shared on social media, the “Buy You A Drink” singer responded: “OK, cool. You could [request a song] from, like, 7 feet away. That’d be cool.” Instead, she got closer to him.

“Are you for real right now? Please get away from me. Please,” Gardner pleaded with the fan. “You’re embarrassing yourself, not me.” 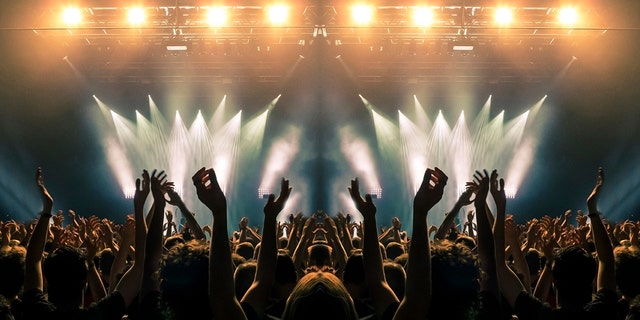 Country singer Clayton Gardner claimed a fan coughed on him at his concert on Friday night after he asked her to socially distance from him.<br data-cke-eol="1">
(iStock)

The fan then grabbed the singer’s bandana, which was around his neck. According to the singer, she coughed on him while she clutched his protective gear — all this taking place amid the coronavirus pandemic.

“She made a request for an artist and I asked her to please get away from me several times. She then proceeded to grab me by my bandana and cough on me,” Gardner wrote on Facebook. “I handled it with class and as much patience as I could.”

THE CHICKS, AFTER DROPPING 'DIXIE,' REVEAL WHAT THEY ALMOST CHANGED THEIR NAME TO

The Texas native continued: “I have practiced very safe hygiene and socially distanced myself from the start of Covid [sic] to protect my 3 year old daughter. In a matter of seconds this lady took that away from me. I was honestly shocked and pretty defenseless sitting there holding my guitar.”

“I would much rather be at home but unfortunately I have to play some gigs to pay my bills, just like the rest of you. I can’t even do that safely and that’s disgraceful,” Gardner concluded.

In another video, the “Don’t Miss It” singer thanked fans for their support but warned them not to seek out the woman in the video posted to social media.

COUNTRY SINGER TUCKER BEATHARD REVEALS HE'S A DAD: 'THE GREATEST BLESSING I COULD POSSIBLY ASK FOR'

“She sent me a lengthy apology. I accept her apology,” he said. “She made a mistake, and we’ve all made mistakes, and I think that it’s OK to show her a little grace and forgiveness.”

Amid several messages of support, Gardner revealed in a post on Sunday that critics said he posted the video as a “fake, PR stunt,” and that others called him a “crazy liberal” for having the bandana as a mask handy.

“I shared it because I am tired of seeing people act like this,” he wrote. “Y'all think this is the first time that has ever happened? Heck no! I promise I speak for all musicians when I tell you it happens or is attempted every damn night across the country. I've been on the road almost ten years.”

He continued:  “Covid-19 [sic] is what made this situation unacceptable for me. I love playing music. I can wear a mask if I want to. I wear one because I care about you and the people you love. I can take the virus serious [sic] if I so choose to do so. I should be able to come home to my daughter safely after playing for you guys.”

“I am just trying to make an honest living like the rest of you,” Gardner added. “Music heals. Just sit back and listen to it. Just be nice to people. Respect their views and their opinions even if they don't align with yours. It is really that simple. I hope everyone has a great week!”