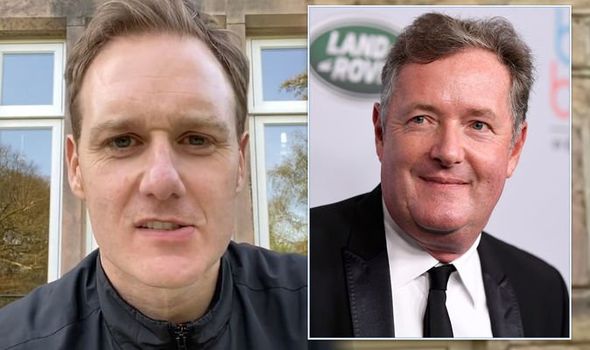 TV presenter Dan Walker, 43, took to Twitter today to disagree with something that Piers Morgan had posted.

The BBC Breakfast star said the Good Morning Britain presenter was “so wrong”, that he had to share his opinion of the matter.

The subject of this social media disagreement – the humble chocolate bar.

Piers, 55, started by tweeting his thoughts on a debate which is circulating on the internet.

The GMB star, who is currently at home after coming down with coronavirus-like symptoms, weighed in saying it was an easy choice.

Susanna Reid’s co-host posted a picture of the top chocolate bars in the UK online, alongside the words: “You can choose only one!”

The broadcaster then told his 7.4 million followers which confectionery he would save. 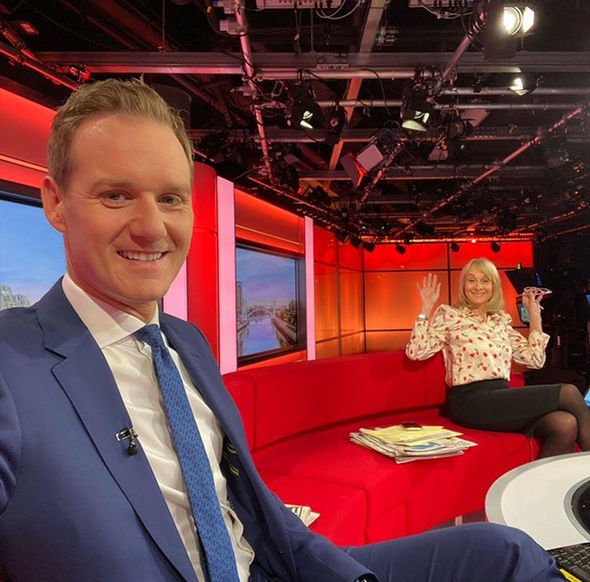 Piers said: “Having sampled most of these during lockdown, I can unequivocally declare Bounty Dark (the red one) as No1. Not even close.”

Disagreeing with Piers, Dan retweeted the post with his 645,700 followers and exclaimed: “You are SO wrong about this.”

He went on to say: “Bounty Dark is a complete mess of a chocolate bar.”

Announcing his own personal favourite, the BBC star continued: “Crunchie, Double Decker & Dairy Milk make the podium and only Crunchie survives the chop.” 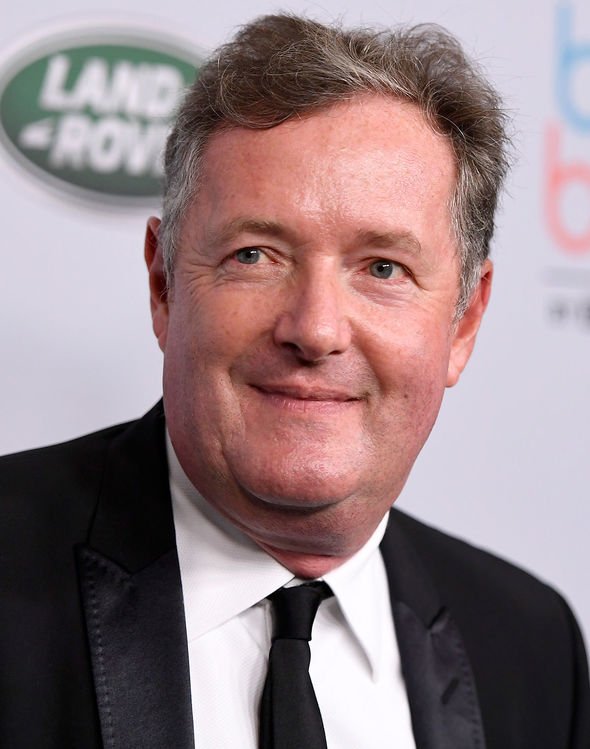 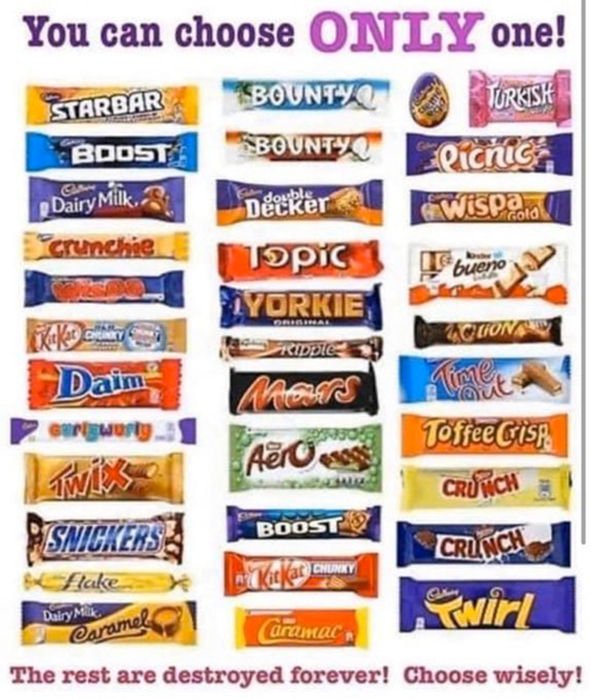 Another remarked: “May be the one and only time in my life that I don’t take Dan’s side in a spat with @piersmorgan. Sorry @mrdanwalker – dark chocolate, always.”

Other Twitter users had better ideas and told Dan so.

“You’re wrong mate. Has to be Twirl. All the delights of a flake, without all of the drawbacks…,” said one user, adding: “A Crunchie is a delight, but you only get one set of toofs!”(sic)

“Nothing beats a Wispa though,” said another.