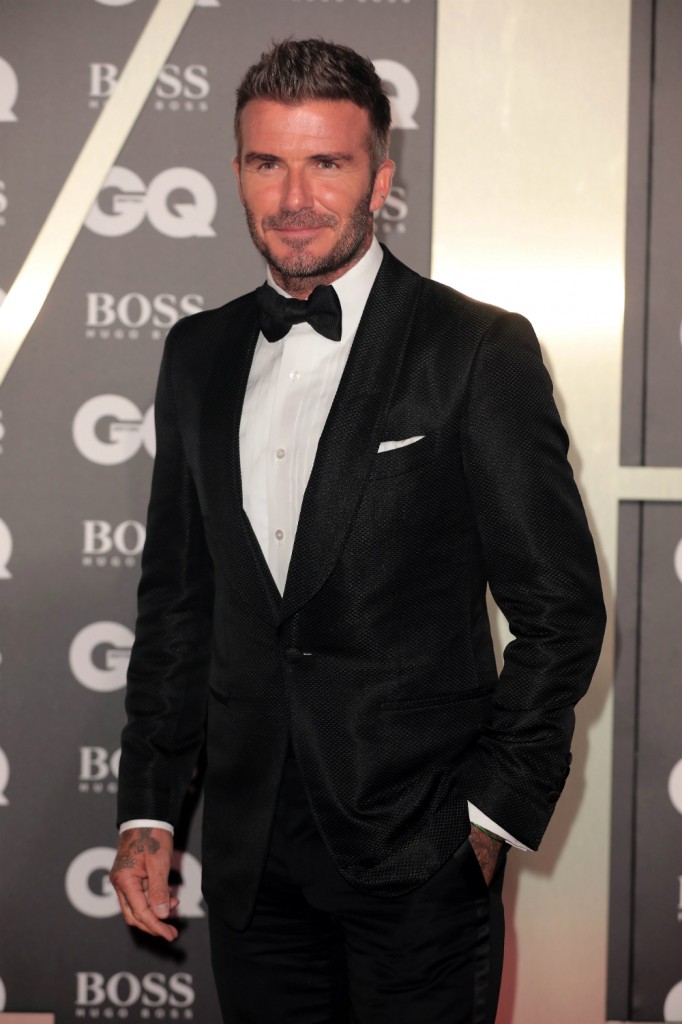 Singer/Actress Selena Gomez and comedienne/actress Amy Schumer both have cooking show deals. Neither Selena nor Amy know how to cook, so we get to watch them being taught. Riveting. Next up for the “Really? Them” cooking show hosts will be: Soccer legend David Beckham. According to The Sun (the tabloid, not the one that rises and sets on David), lockdown has reignited a love of baking for Davey B and he received a large number of pots and pans for his birthday. Already David is more qualified to have a cooking show than Selena or Amy so of course, the BBC and Netflix will give him his own show.

FOODIE David Beckham is whipping up a cookery show with his new production company.

He is in talks with the BBC and Netflix over the proposed interactive format, to be developed by his company Studio 99.

A source said: “One of the unintended benefits of lockdown for David has been the opportunity to do what he loves most – baking.

“He’s been recreating some of his mum’s old recipes, and got a load of pots and pans for his birthday recently.

“David’s also used this time to really focus on Studio 99, and initially chatted to Gordon about the pair doing an Instagram Live.

“He’s seen how well Gordon has done with his own cookery shows and his Studio Ramsay production company, and Gordon’s given him some great advice.”

[From The Sun via Socialite Life]

Who are David and Harper cooking for? Victoria only looks longingly at food and then burns any ‘sight calories’ off by pushing it around the plate. Not to mention this reasoning, “Gordon has done with his own cookery shows?” Gordon was mentored by Marco Pierre White, Guy Savoy and Joël Robuchon, that’s slightly more credentials than David dusting off Gran’s Victoria sponge cake recipe.

However, I do kind of like David, so I want to give him the benefit of the doubt. I watched this cook-off with Gordon in which Laila Ali selected the winner:

I misjudged David, he does seem to know his way around a kitchen. Considering I prefer a pea puree over seafood in my risotto, I would have likely voted for his. However, David mentioned in the video, “I prefer a quieter kitchen,” which does not make for a very good cooking segment. The commercials for his show will be terrible: “Watch footballer David Beckham cook stuff. We won’t know what, because he doesn’t say anything, but the food – and the cook – sure are pretty.” Or maybe David just likes ‘quiet kitchens’ when Gordon is in them.

However, the truly important part of this story is how the underground tunnel factors into it. Will David have to hide his ingredients because Victoria won’tlet anything other than wax fruit into the house? Will David trek down to the wine cave to select some incredible vintage to serve with his Toad in the Hole? Will wafts of his Lancashire Hotpot* be piped through the tunnel to taunt his neighbors? Or will the local pub be on call to smuggle in their famous Fish Pie when David’s efforts go tits up? What I’m saying is, I’d rather have a reality show based on The Beckham Tunnel than the Beckham kitchen.

*I have made myself so hungry writing this stupid post.

Boy, he is not kidding about being quiet in the kitchen:

Wishing you all a Happy Lunar New Year. I must say I am quite proud of my first attempt at making dumplings! ??❤ #lunarnewyear

Happy Sunday … How You Doin ? @friends.. Harper Seven knows how much I love Friends so surprised me with my hoodie this morning ♥️ 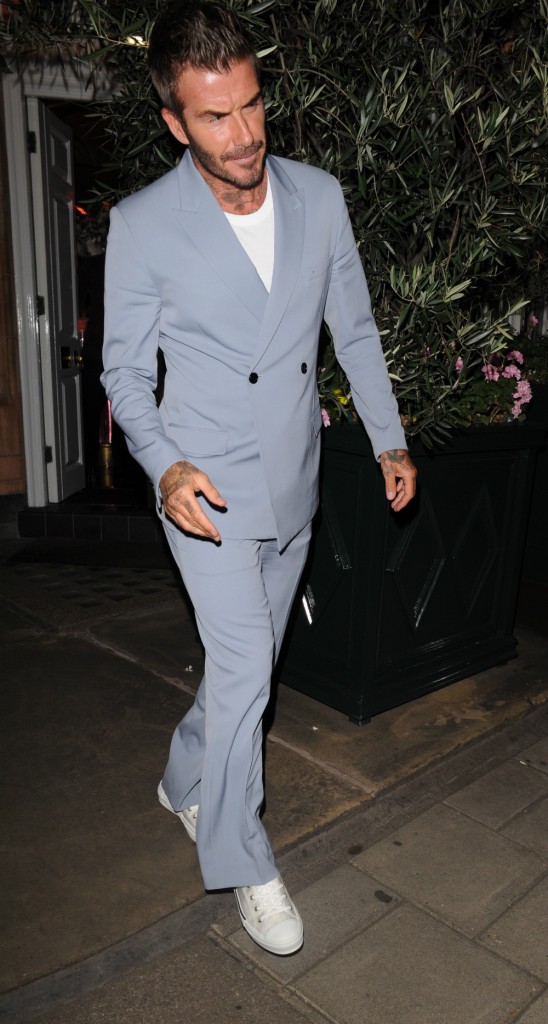