Jagger, The Rolling Stones frontman, released his first song with the band in eight years this week. They also performed for Global Citizen’s All-Star ‘One World: Together at Home’ virtual concert last week, almost 60 years after the group first formed. Bowie was one of Jagger’s contemporaries and the two would regularly compete for the top spots on the music charts back in the Seventies.

During an explosive interview with Playboy magazine in 1976, Bowie explained how he had irritated Jagger by taking one of his ideas.

Bowie started by describing himself as a “tasteful thief” when it came to music.

He explained: “The more I get ripped off, the more flattered I get.

“But I’ve caused a lot of discontent, because I’ve expressed my admiration for other artists by saying, ‘yes, I’ll use that’, or ‘yes, I took this from him and this from her.’ 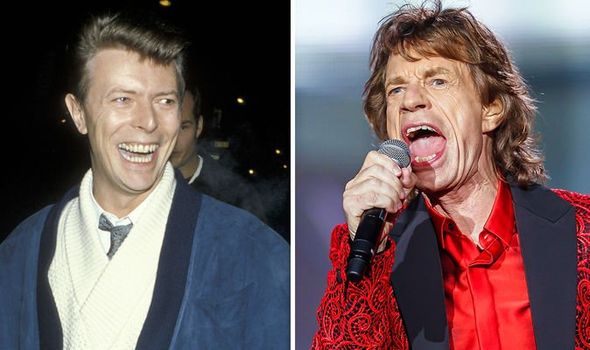 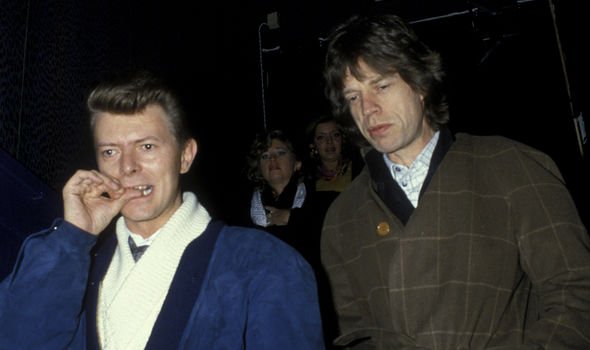 “Mick Jagger, for example, is scared to walk into the same room as me even thinking of any new idea. He knows I’ll snatch it.”

Interviewer Cameron Crowe asked: “Is it true that Jagger once told you he was hiring the French artist Guy Peellaert for the jacket of a Rolling Stones album and you ran right off to hire Peellaert for your own album, Diamond Dogs, which was released first?”

“I mean, he should never have shown me anything new. 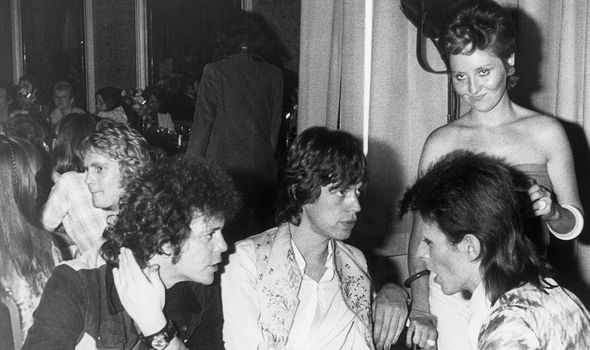 “I went over to his house and he had all these Guy Peellaert pictures around and said, ‘What do you think of this guy?’

“I told him I thought he was incredible.

“So I immediately phoned him up. Mick’s learned now, as I’ve said.

However, Bowie also claimed that he was not as bitter about the music industry as Jagger and other artists such as John Lennon have claimed they are in the past.

DON’T MISS
Revealed: Why Madonna ended up ‘begging’ ABBA for musical help [REVEALED]
The Beatles: How John Lennon ‘detested’ song written by Paul McCartney [EXPLAINED]
Mick Jagger snub: ‘When The Beatles broke up I couldn’t give a s***’ [INSIGHT] 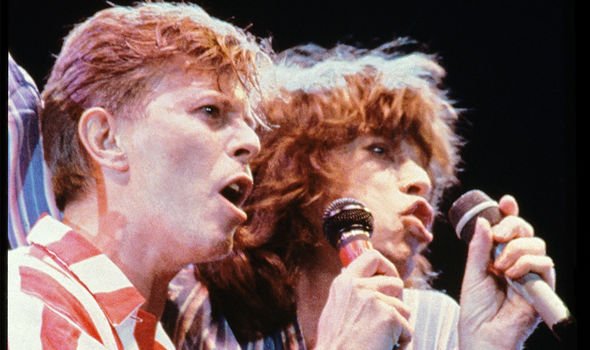 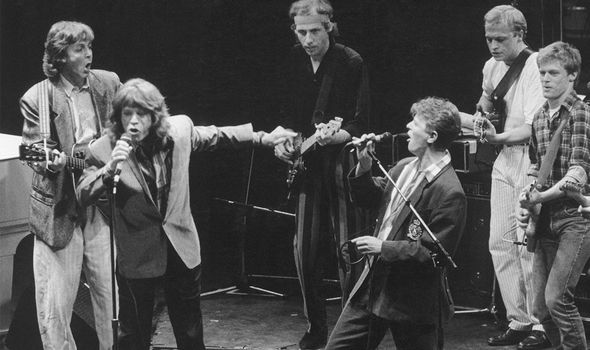 He explained: “If I glided through, I wouldn’t be the man I’m not today.”

The ‘Life on Mars’ singer also clarified why he felt it was acceptable to copy ideas from other artists.

He said: “The only art I’ll ever study is stuff that I can steal from. I do think that my plagiarism is effective.”

He explained that he thinks if an artist creates, it should be as practical as when an inventor makes an object which others can use.

Bowie added: “Art can be a political reference, a sexual force, any force that you want, but it should be usable.”

Bowie and Jagger recovered from their brief feud and went on to develop a strong friendship. 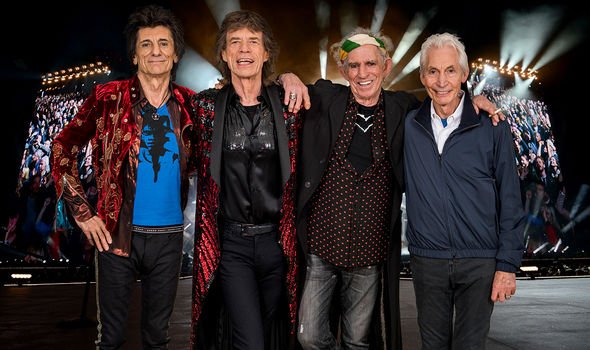 Some have even claimed over the years that their close companionship was more akin to a romance.

Following Bowie’s death in 2016, Jagger wrote a tribute for the musician in Rolling Stone magazine.

Jagger explained: “There was always an exchange of information within our friendship.

“And I suppose there was always an element of competition between us but it never felt overwhelming.”

The Rolling Stones frontman continued: “When he would see me, He’d give me a hug and I could feel him going up behind the collar of my shirt to see what I was wearing.

“He used to copy me sometimes, but he’d be very honest about it.”

He added that he “didn’t mind sharing things with him” because it was a “two-way street”.