David Walliams, 48, alongside fellow judges, Amanda Holden, Simon Cowell and Alesha Dixon are halfway through the auditions where they vote who will go through to the next stage of the competition and one step closer to the chance of performing in the Royal Variety Performance.

David Walliams was married to Dutch supermodel Lara Stone, however, the couple split in 2015.

According to The Sun, after five years of marriage, the couple were said to have gone their separate ways after it was reported Lara didn’t like David’s ‘camp’ persona.

A source told The Sun: “She didn’t really understand the humour of it.

“There were obviously lots of issues within their relationship. 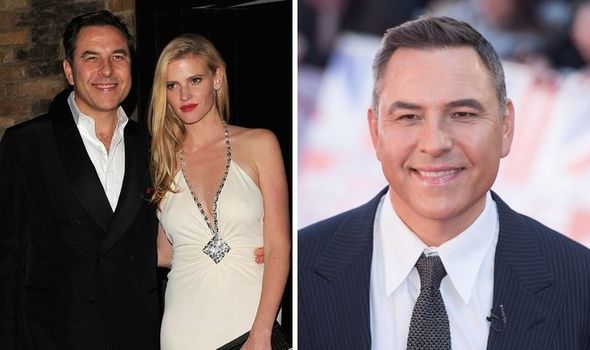 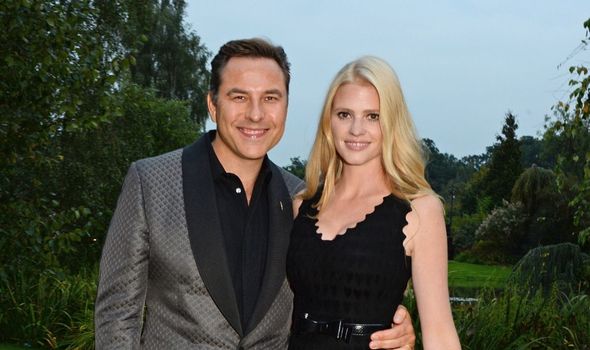 “But it had become clear Lara didn’t like the constant talk about David being camp.

The source also went on to explain how Lara grew tired of David being described as ‘camp’.

“She got tired of it being referenced all the time, especially when David seemed to play up to it in various photoshoots or TV sketches — or by flirting with Simon Cowell on Britain’s Got Talent,” the source said.

The Mail Online, though, reported the couple may have separated because of Lara’s raunchy fashion campaigns. 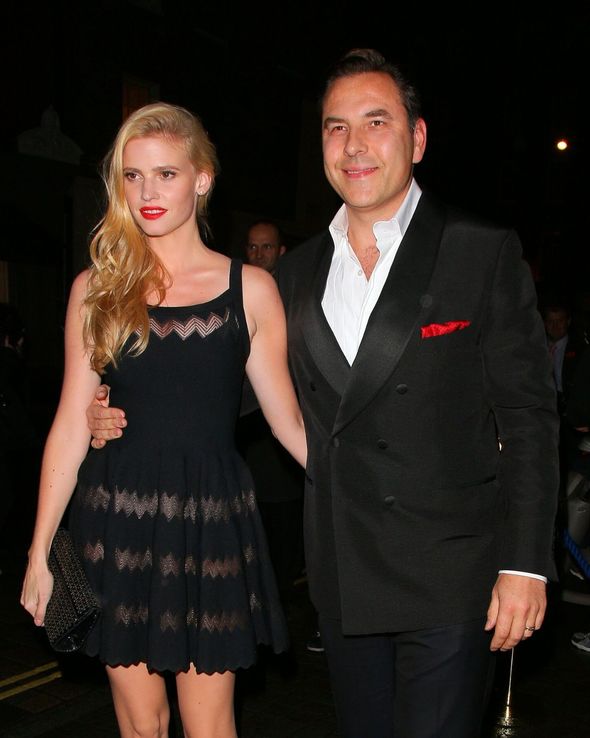 A source told the publication: “She has been really sexing it up lately, while she and David have not been spending any time together.

“It has made the issues between them very obvious. People are speculating that David is really, really jealous and insecure about her.”

At the time of the split, David was reported to have been “devastated”.

A source close to David told The Sun: “David has been putting on a brave face.

“But people close to him are very worried because they know he’s devastated.”

Lara and David have a son together named Alfred, who was born in May 2013.

However, they have chosen to keep him away from the limelight.

While it is not known whether David has been dating since the split, he has often been questioned regarding his sexuality. 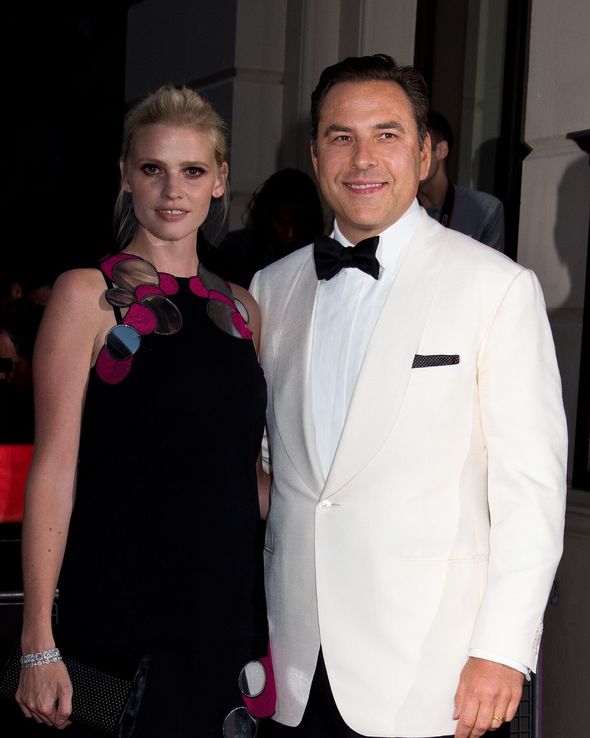 Appearing as a guest on Desert Island Discs in 2009, Kirsty Young asked: “Have you ever had a relationship with a man?”

David initially replied “no”, but added: “If I fell in love with a man then, yeah, I wouldn’t say that could never happen. I think about it; because I am effeminate I’ve always thought about it, ‘Am I gay?’

“And then, I so love being with women, and I so love women’s bodies and all that. I think, well no, I can’t be.

“But sometimes I think it would just be simpler if I was, because everyone thinks I am. I’m quite camp, but no, I don’t think I am.”