Debbie McGee, 61, has reflected on her relationship with her late husband Paul Daniels, who died in 2016 aged 77. The Strictly Come Dancing favourite recalled that the couple’s romance took time to develop, as the magician initially had some concerns about the age gap between them when they first met.

Speaking on her podcast, Spill the Tea with Debbie McGee, the star shared details from one of their first conversations together in 1979.

Debbie, who became Paul’s magician’s assistant, divulged: “When I met Paul, it was about the fourth day of rehearsals because the dancers start first and I can remember it as clearly as if it was yesterday because we were rehearsing in a studio above or beneath a church in Shepherd’s Bush.

“So we actually had some banter before everyone else arrived and we just clicked.” 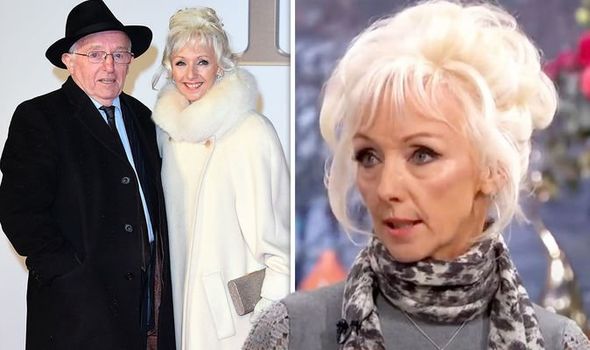 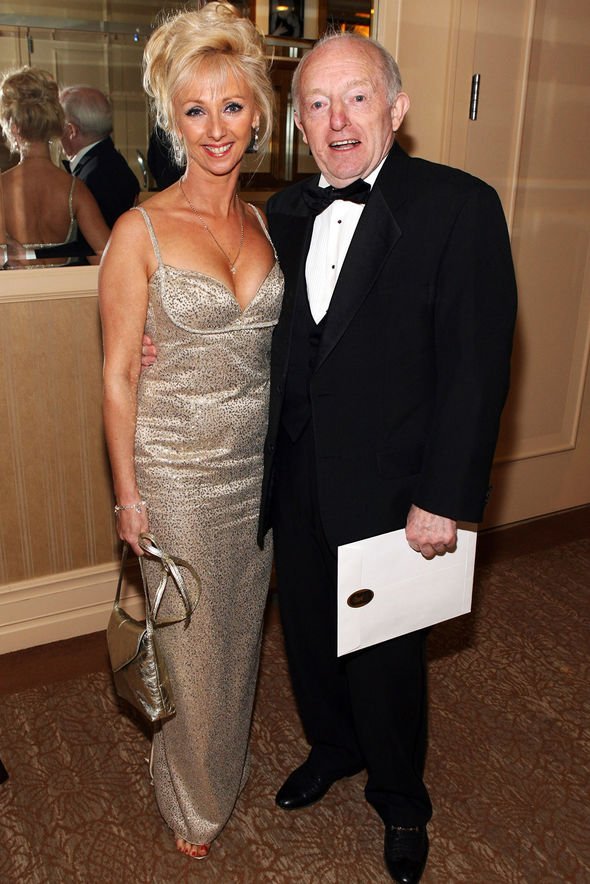 However, the television and radio personality explained Paul kept her “at arms length” because of how young she was at the time.

Debbie continued: “But I was much younger than Paul and so he all the time was keeping me at arm’s length because, he thought I was far too young for him because I was 20 years younger than him.”

The star went on to open up about a sweet moment where Paul helped her when she suffered from stage fright.

Debbie revealed: “I did a children’s Royal Variety show with him, which was the first time I’d ever gone in an actual illusion and been not sawn in half for this one, but I was split into three pieces. 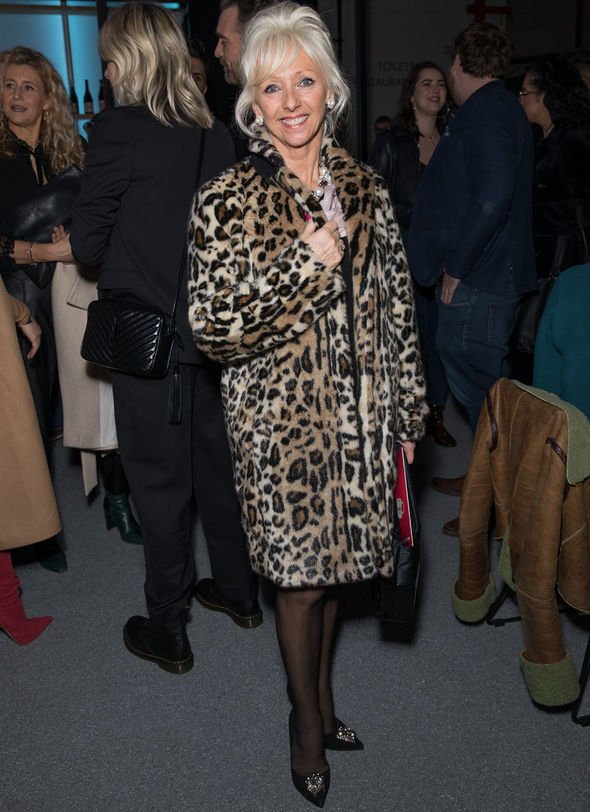 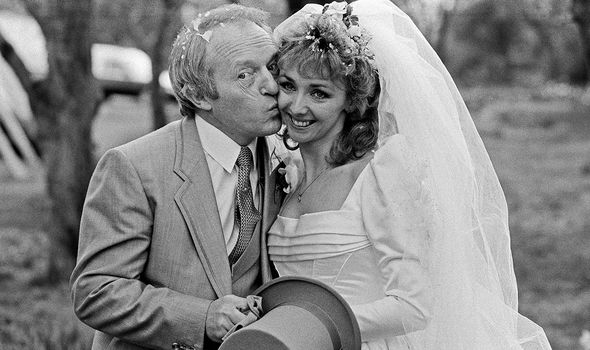 “It was the children’s Royal Variety show and it was the first one of those, I think, and I can remember I actually got stage fright and I couldn’t move.

“And Paul was pretending to put me in a trance or something, but actually he was just saying, ‘Relax, relax and then you’ll be fine’. And of course I was and it was okay.”

Debbie and Paul tied the knot in 1988 in Buckinghamshire.

When the couple married, Paul was 50-years-old, while his other half was 29-years-old.

Earlier this month, Debbie shared an unseen snap of Paul on what would have been his 82nd birthday.

Debbie took to Twitter to post the photo of her late husband, in which he was pictured feeding a rabbit.

In view of her 44,000 followers, Debbie captioned the heartwarming snap: “It would have been Paul’s Birthday today.

“Happy picture he so loved his bunnies.”

She posted a photo of Paul in the midst of taking a picture of a beautiful mountain during a romantic getaway.

Debbie wrote alongside the image: “32 years ago today it was warm and sunny & I married this very special man. I miss him every day but always thankful I had him in my life.”